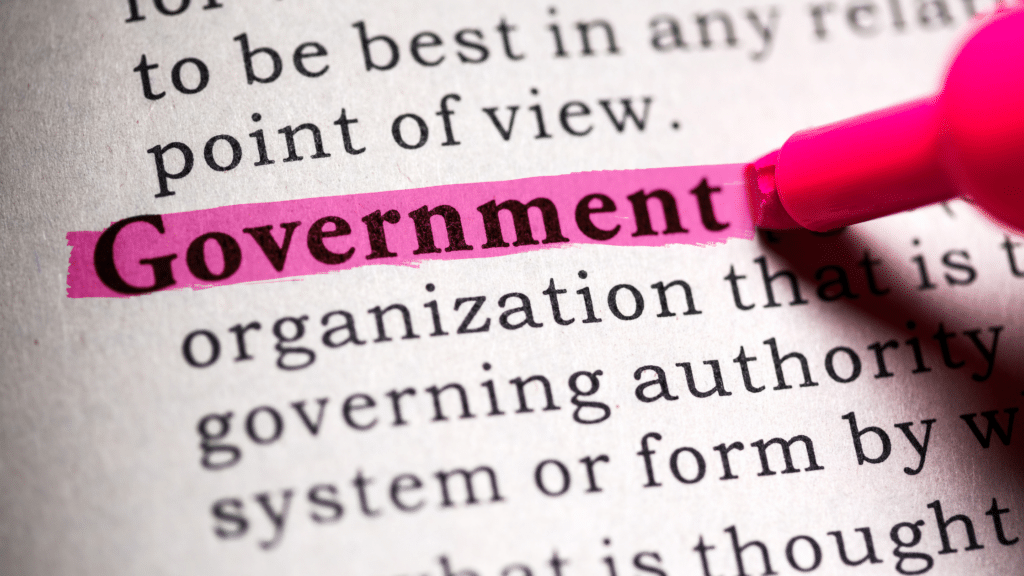 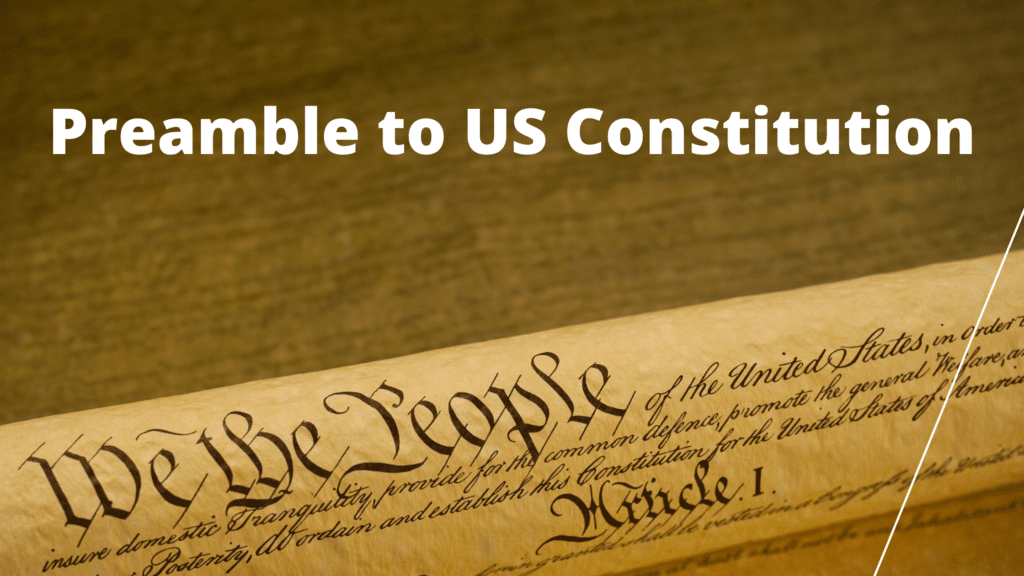 The PreambleWe the People of the United States, in Order to form a more perfect Union, establish Justice, insure domestic Tranquility, provide for the common defence, promote the general Welfare, and secure the Blessings of Liberty to ourselves and our Posterity, do ordain and establish this Constitution for the United States of America. The Preamble […]

An Overview The principle of free speech and freedom of the press is sacrosanct to most Americans. The first amendment to the US constitution is, arguably, the most discussed legal topic of all time. Yet, many questions have been raised, especially in recent times, as to whether the first amendment is actually working for the […]

What is a Constitution?

Resources related to “What is a constitution?”: Constitution Definition The word “constitution” comes from the Latin word constitutio. It is a collection of foundational principles or precedents that make up (or constitute) the legal basis of an organization or government by determining how that entity will be governed. Constitution Meaning Similar terms for a constitution […]

The 5 Basic Freedoms Freedom of Religion is one of the five basic freedoms laid out in the First Amendment of the US Constitution. The other four are – Freedom of Speech, Press, Assembly, and the Right to Petition the Government. The First Amendment Protects Religious Freedom Congress cannot either create its own state religion […]

The 26th Amendment Of The United States Constitution Explained

26th Amendment 1: The right of citizens of the United States, who are 18 years of age or older, to vote, shall not be denied or abridged by the United States or any state on account of age. 2: The Congress shall have the power to enforce this article by appropriate legislation. Amendment 26 was […]