What Does Arson Mean? 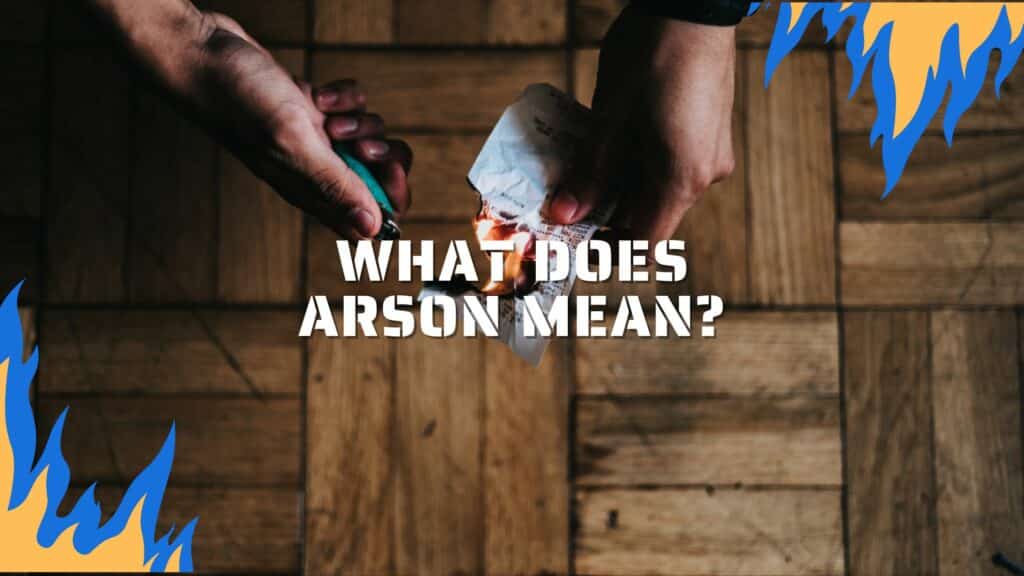 Arson is a term that most of us have a stereotypical viewpoint on. We tend to think of pyromaniacs setting fire to abandoned buildings or people attacking businesses. But, there is more to arson as a criminal act.

What Is Grand Larceny? 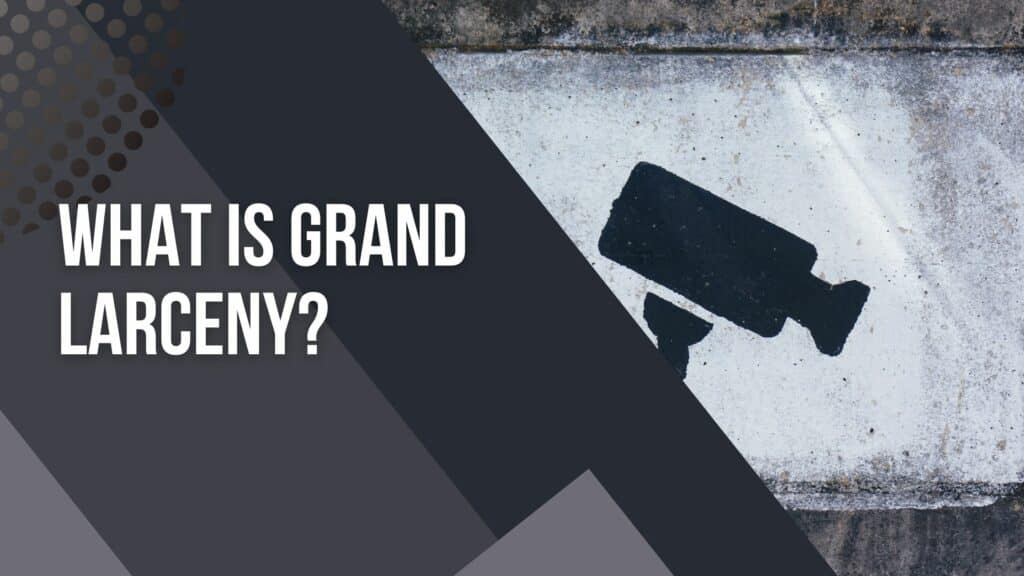 In United States law, grand larceny is a felony charge for stealing goods from an individual or business. Grand larceny can be applied to a number of crimes and circumstances, but usually only non-violent or passive thefts.

What Was the Lend-Lease Act? 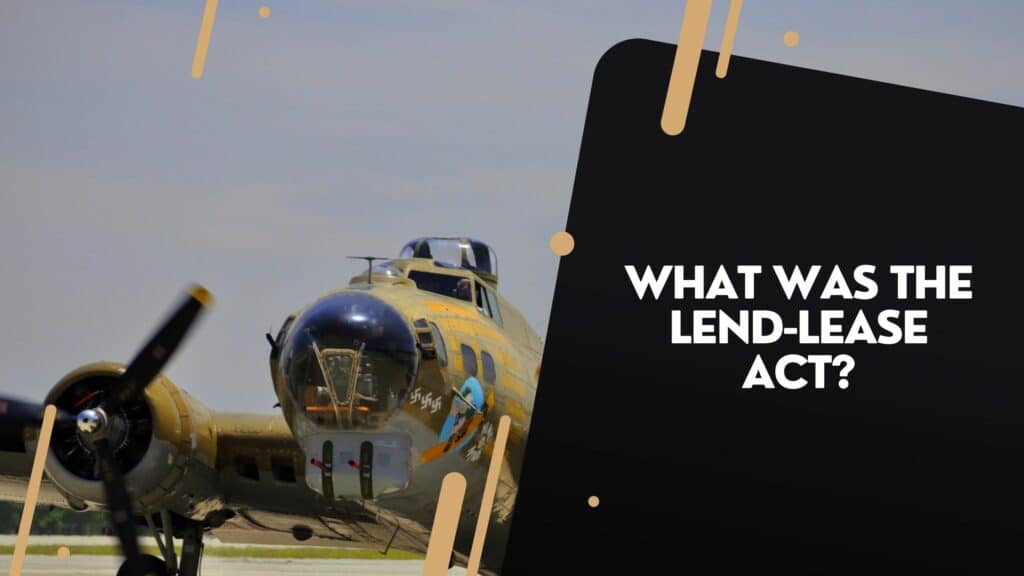 An important act of foreign aid, the Lend-Lease Act allowed the United States to support its allies, namely Great Britain, with war materials such as airplanes, tanks, ammunition, food, and other raw materials while remaining officially neutral during the early stages of World War II.

What Is a Sheriff? 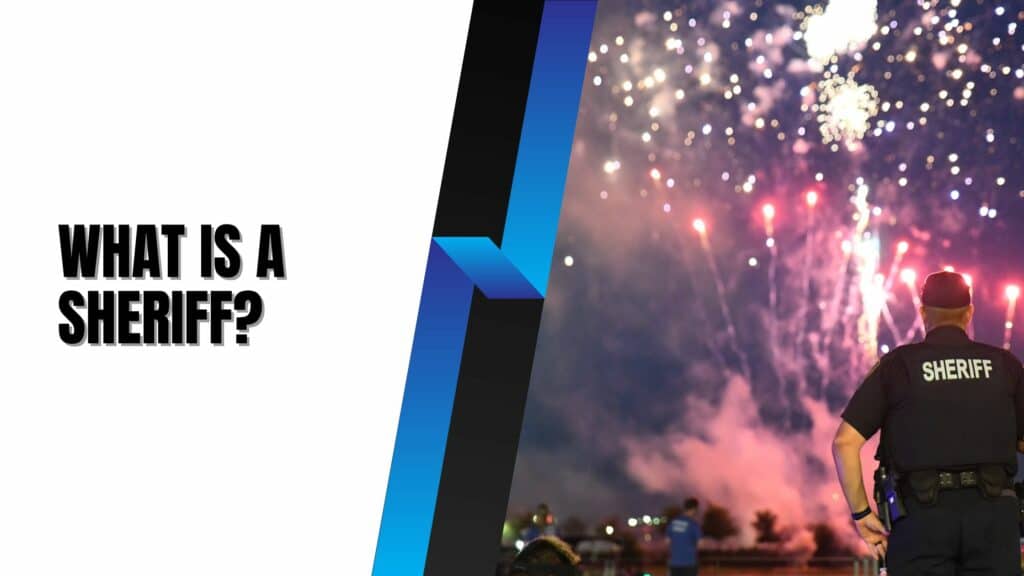 The oft-portrayed movie sheriff has become an iconic figure in Hollywood due to their frequent portrayal in Western films.

What Is Felony Murder? 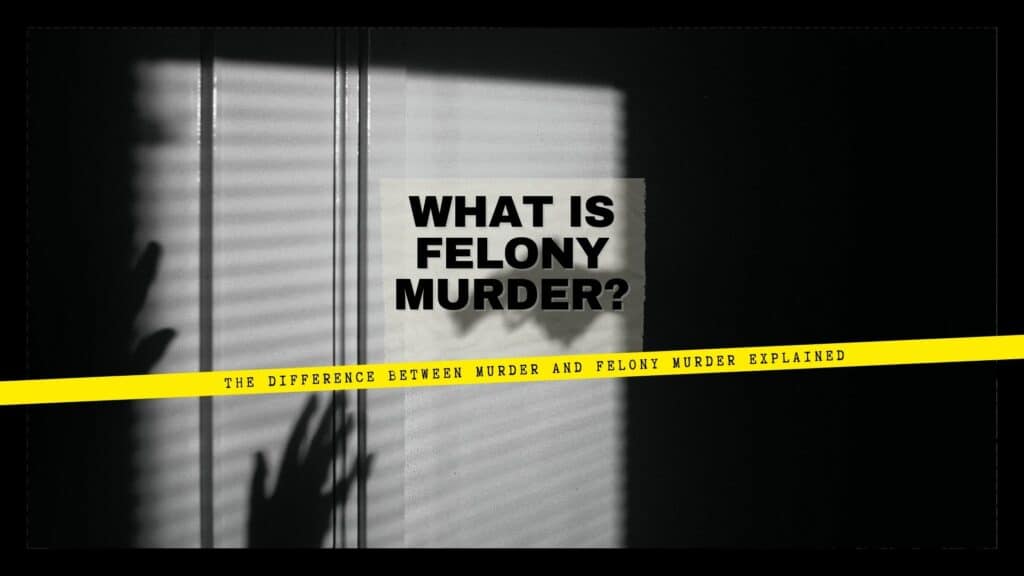 The traditional definitions for murder and felony murder are not the same. There’s a substantial difference between the two. While all homicides are considered felonies under United States criminal law, some homicides earn a special classification as felony murder, sometimes stylized as felony murder.

What Piercings Can You Get at 16 Without Parental Consent? 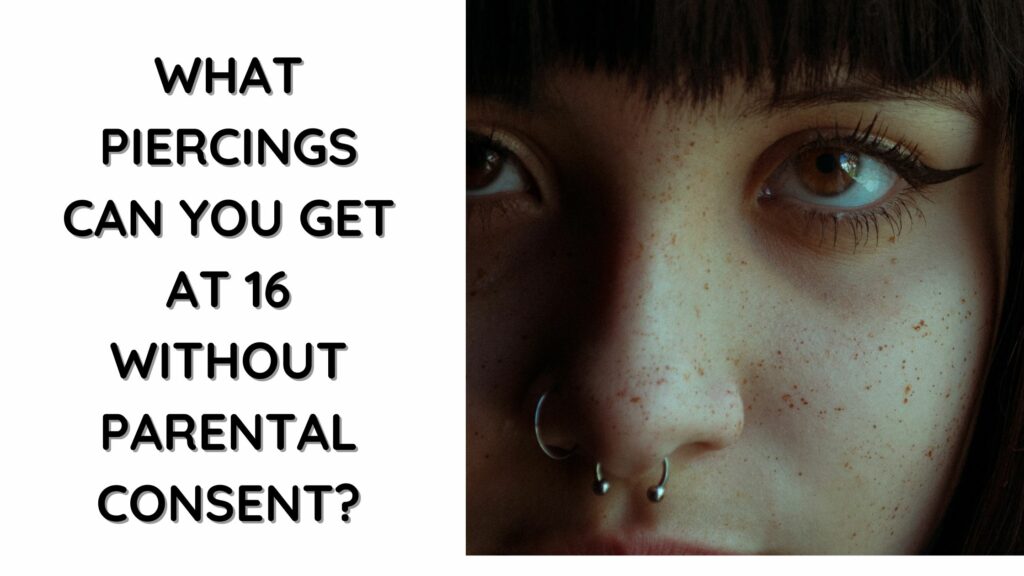 When it comes to piercings and tattoos, minors may need special permission from their parent or guardian before getting one. Even then, some piercings may be off the table.