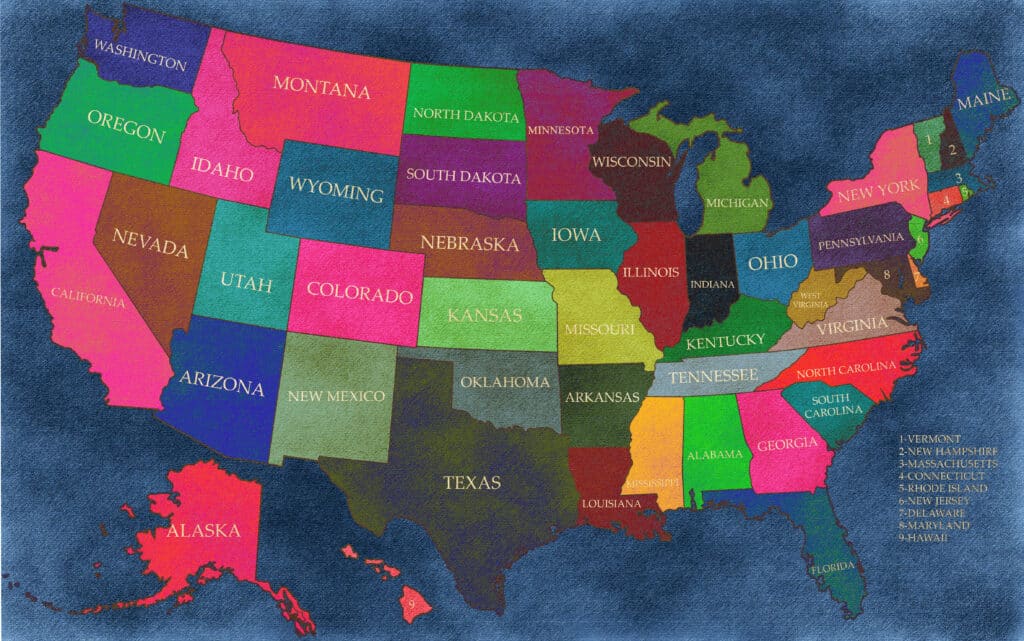 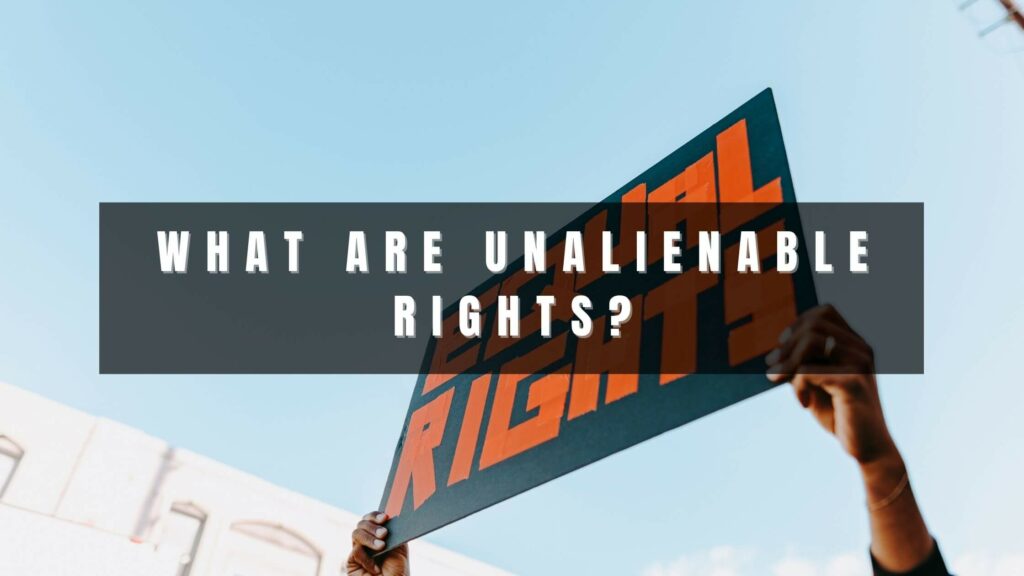 Enshrined in the Declaration of Independence are a specific set of rights defined as unalienable. These are rights that, no matter what happens, may never be taken away from an individual. Accordingly, they are considered inherited by all people who live within the United States. 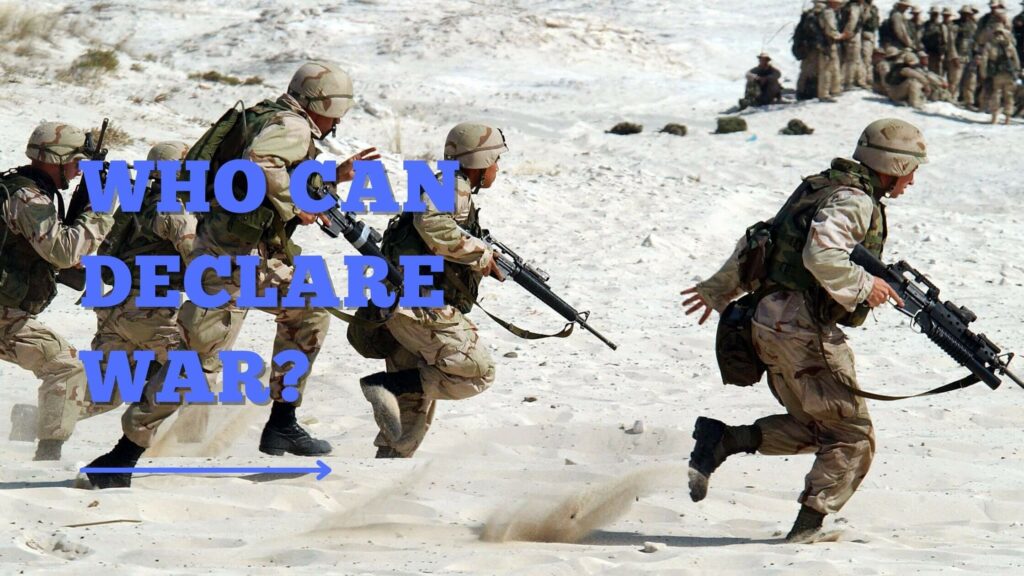 The United States Constitution asserts that Congress can declare war on other countries. But the United States President also has the option to use military force internationally without receiving a declaration of war. But for this to happen, Congress must agree upon a resolution to allow the President to use such power. 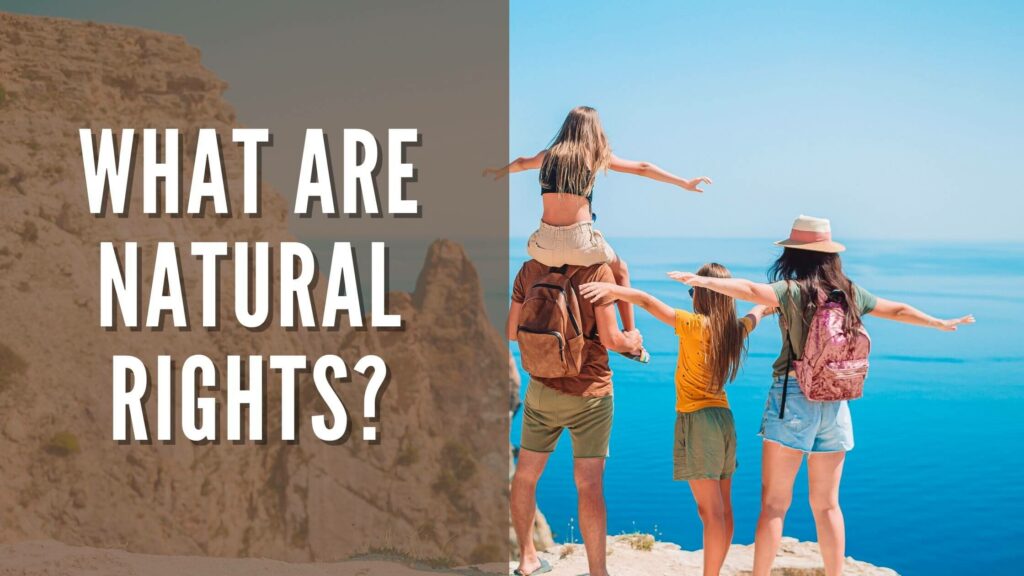 Natural rights are rights given to every single person in the world. These rights cannot be changed through legislation or due to cultural differences. 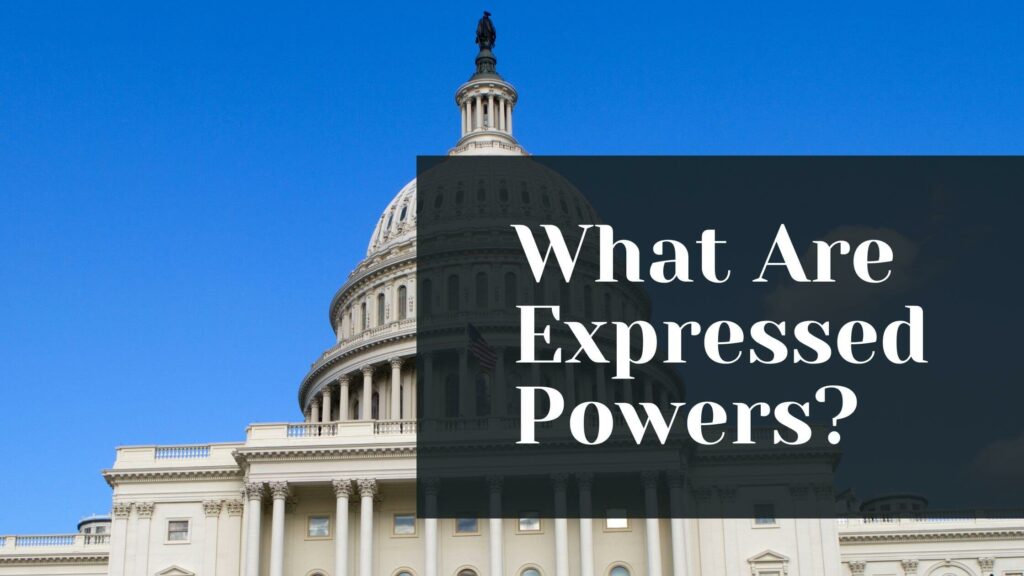 The Expressed Powers (also known as Enumerated Powers) are rights given to Congress to conduct governmental duties. Most of these powers are found in Article 1 Section 8 of the United States Constitution. The Tenth Amendment limits the powers of Congress to those expressed in the Constitution, so these powers (also known as Clauses) are important to the way our Congress functions. 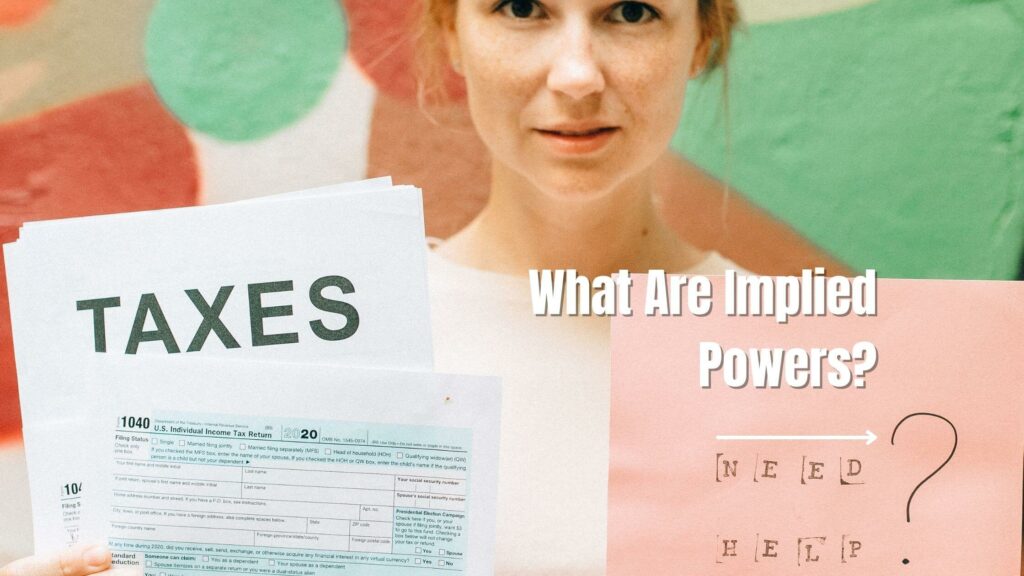