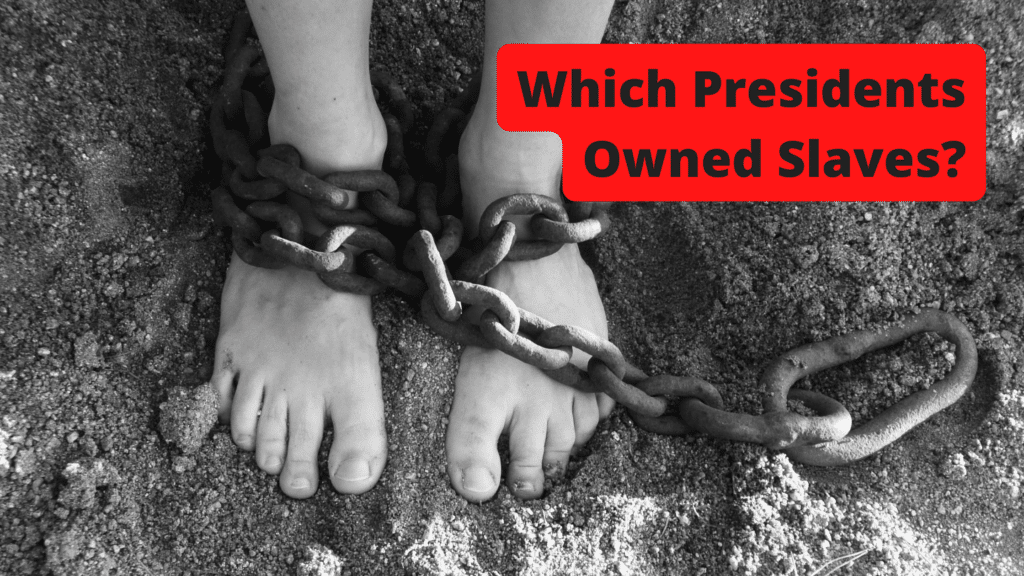 What Truly Led To The End Of Slavery In The US In the early years of colonial America from 1526 until the later passing of the 13th Amendment in 1865, slavery was a part of America’s makeup. Practiced even among the 13 Colonies, slavery, under law, was ownership of another person. Slaves were treated as […]