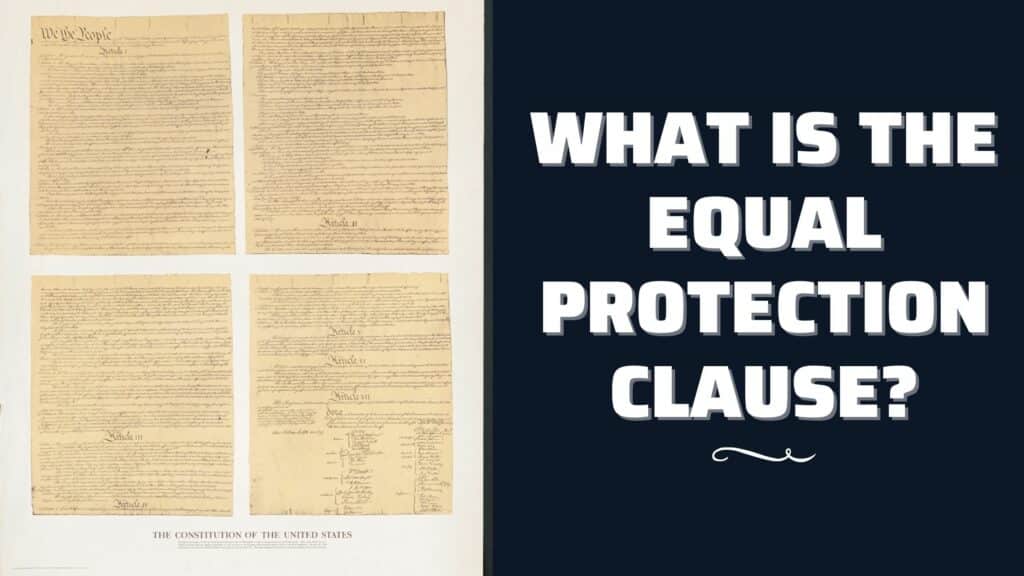 How To Cite an Amendment Using APA or MLA 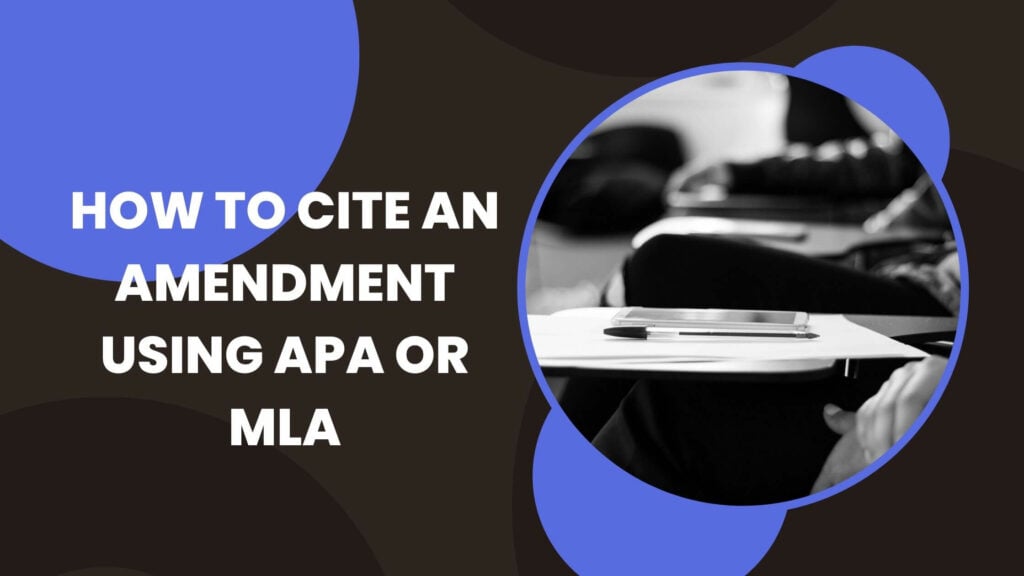 One way you can cite an amendment is by using APA style formatting. APA stands for the American Psychological Association and is used when citing references for academic journals and reports. 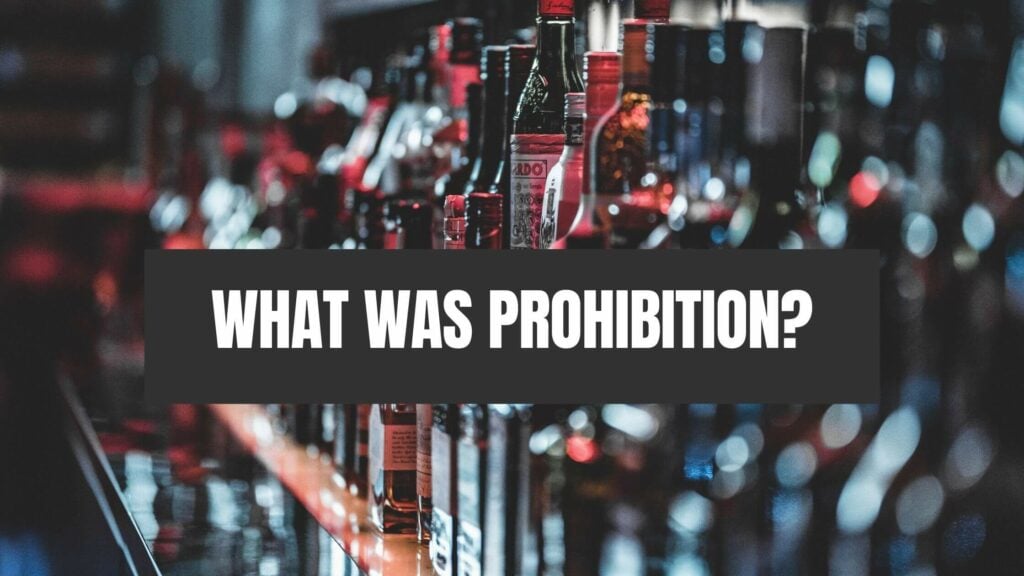 The prohibition era was a period of 13 years in which the manufacture, sale, and transportation of alcohol were forbidden in the United States. Those in favor of prohibition and the temperance movement wanted to improve society by prohibiting the supply of alcohol. 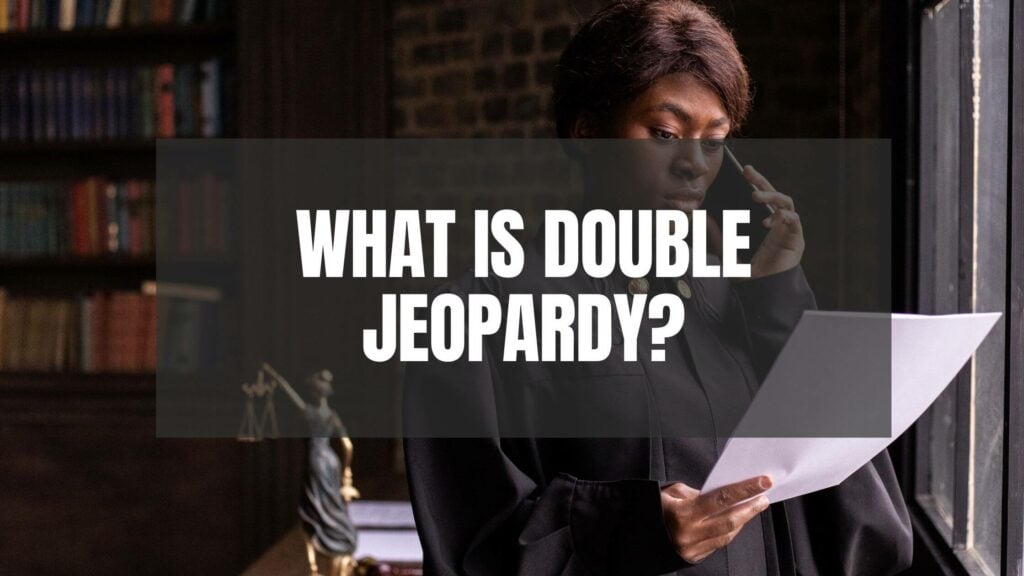 Why Is the Double Jeopardy Clause Important? The double jeopardy clause of the Fifth Amendment prevents the injustice of someone being tried more than once for the same crime. If a person is acquitted, they cannot be brought back into court to be tried again. Acquittals are final, and retrials after an acquittal are illegal. […] 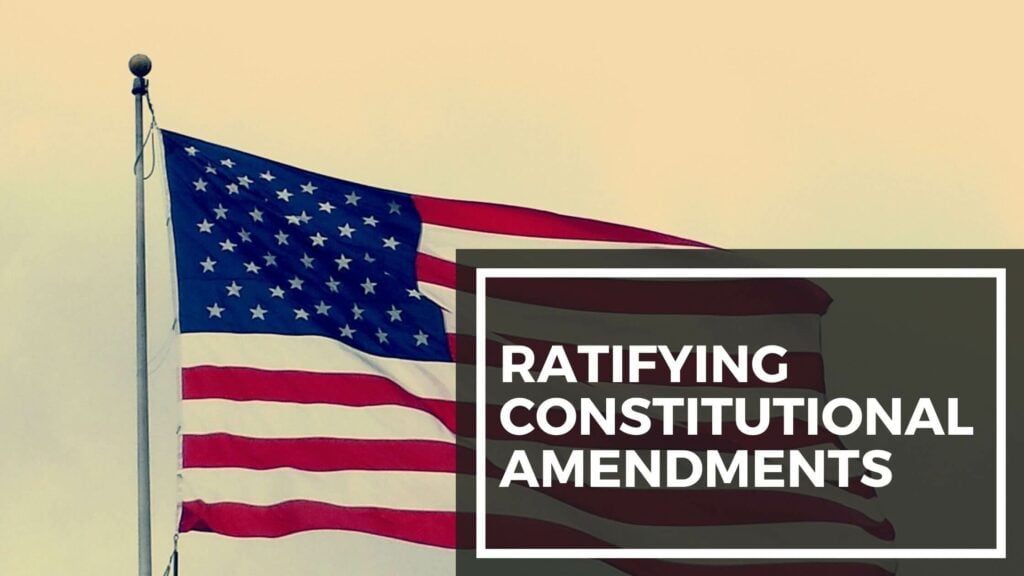 There are two ways to ratify a constitutional amendment. The first way entails an amendment be approved by both houses of Congress. Then, the amendment is sent out to the states for approval. The second way is that an amendment gets approved by state legislatures. This is the short answer to this question, but ratifying an amendment is more complex.