Why Is the Double Jeopardy Clause Important?

The double jeopardy clause of the Fifth Amendment prevents the injustice of someone being tried more than once for the same crime. If a person is acquitted, they cannot be brought back into court to be tried again. Acquittals are final, and retrials after an acquittal are illegal.

The double jeopardy clause does does not apply in every case, however. For example, if there is a mistrial, the accused can sometimes be retried. In certain circumstances, even an acquittal is not always final. If accused bribed a judge for instance, they can be retried.

Additionally, a second trial is possible if a conviction was overturned on procedural grounds instead of a lack of evidence. Following such a mistrial, the accused may be tried again.

Limits of the Fifth Amendment

Ordinarily, multiple trials cannot be instigate to punish an individual more than once for the same crime. That said, courts have the discretion to review a sentence and increase if it is deemed fit to do so. The 5th Amendment has its limits and does not always protect everyone from a retrial.

Being under legal threat can have a negative effect on someone’s financial and mental well-being. Needless to say, facing criminal charges and being compelled to make numerous court appearances is a stress experience that is bound to take its toll. In some cases, careers and relationships are irreversibly damaged by the resultant psychological harm.

It is also unjust to try a person more than once. If an individual is acquitted by a jury or judge, they shouldn’t have to face the same scenario repeatedly until they are convicted. The implication is that a determination of a single judge or jury should be sufficient in order to bring the case to a close.

Prosecutors, also, should have limits to the exercise of their power. If the criminal prosecution has only one opportunity to prove guilt, they are duty bound to carefully consider what to charge the suspect with and make the best arguments at their disposal. They should not be able to make a second attempt after losing the first case.

Defendants Must Have Constitutional Rights

Since the state has a lot more resources than someone charged with a crime does, the constitution must give the defendant extra rights to balance the power. With the resources that the state can avail of, without the 5th Amendment, they could endlessly drag someone back into court and try to secure a conviction. The accused would likely not be able to afford or psychologically tolerate this.

A not guilty verdict also has to count for something to those involved in the case and in the court of public opinion. If the prosecutors could make repeated attempts to convict someone for a crime, this would make an innocent verdict too close to meaningless.

Double Jeopardy in the European Union

According to the European Convention on Human Rights, which almost all European countries have adopted, no one can be tried a second time after they are acquitted or convicted.

While the words “double jeopardy” are not used, it is a similar concept. Germany, the Netherlands, and the United Kingdom’s national laws regarding retrials are different from what the European Convention on Human Rights requires.

European states can pass laws somewhat contrary to the convention and do so. For example, the prosecution can appeal a case they have lost to a higher court in some European nations.

Can You Be Convicted Both By a Federal and a State Court in the United States?

Yes, you can be convicted by a federal court and a state court in the US. Contrary to what one might assume, that is legal.

If both a state court and a federal court prosecute you for the same crime, there is a possibility that you will be convicted twice. This has been criticized in some quarters and led many to argue that the Fifth Amendment is too weak and has too many exceptions.

What if Bribery Occurs?

If bribery occurs, then the Fifth Amendment does not apply. A second trial is possible if the defendant bribed the judge for an acquittal.

Another exception is if someone is acquitted by a civilian court but retried by a military court for the same offense. Like many other exceptions, this does not break double jeopardy laws.

What About Prosecution After a Mistrial?

Generally speaking, state/federal prosecutors will not make multiple attempts to convict someone after a mistrial. Attempting to convict someone is expensive, and legal resources are limited, so the government would rather let the accused go and move on to other cases.

However, government prosecutors do charge someone more than once in some cases. Someone might be charged four times if it is legal to do this. In the 1980s, James Arthur Williams was tried for murder four times before being acquitted after three mistrials.

After someone is convicted of a crime, they have the right to appeal their conviction at least once. If they appeal on the grounds of lack of evidence and win, no second trial is allowed. Winning an appeal counts as being proven innocent, and a second trial is not normally allowed.

However, the reversal of a conviction might not be based on a lack of evidence. A second trial is possible if the conviction is thrown out for other reasons, such as the lack of a search warrant.

Why Was the Double Jeopardy Clause Added?

Like many things in the constitution and the Bill of Rights, the idea of double jeopardy has ancient origins. The clause goes back to English common law which in turn draws on the idea of the Roman and Greek civilizations. The founding fathers added a double jeopardy clause to the constitution in 1791 as they deemed it an important part of their idea of justice that predated the revolution.

As far back as 355 BC, a statesman in Athens noted that it is illegal to take someone to court a second time for the same issue. The “Digest of Justinian,” a collection of writings by Roman jurists, shows that Roman laws forbid double jeopardy. In the dark ages and the medieval period, a lot of Roman law was lost, but people sometimes retained double jeopardy rights.

Several cases in the 19th, 20th, and 21st centuries established the limits of the double jeopardy clause. There are many cases when a person can be taken back to court for a second trial, but more cases when they cannot.

This case established that it is sometimes possible to have a second trial after a mistrial. Letting every suspect go after a mistrial in all cases would allow too many of the guilty to escape justice.

Blockburger vs. United States was a narcotics case where someone sold morphine to the same person more than once and was charged with multiple offenses. The sentence was harsh since the punishment was five years in jail per offense. Was this double jeopardy because a single offense was being prosecuted as multiple offenses?

The Supreme Court ruled that the separate sales represented separate violations of the law. While the sentence was harsh, it was up to legislators to change the sentencing guidelines.

The morphine dealer was also charged under two sections of the Narcotics Act for the same crime. Since the two offenses required separate things to be proven, the Supreme Court ruled that they count as two offenses.

This was the most recent case that strengthened rather than weakened the double jeopardy clause. An individual was arrested for stealing a car and driving it for more than a week. They were charged with both auto theft and joyriding.

The prosecutors argued that theft and joyriding were two separate acts since the crime went on for a fairly long time. The Supreme Court disagreed and ruled that only a single crime had been committed. It would weaken the Fifth Amendment too much if you could split an offense into two crimes in such a way.

In Blueford vs. Arkansas, a jury acquitted someone for first-degree murder but could not agree on whether they committed manslaughter. They then tried him again on the same charges because the first jury hung, and a new jury took the case.

The Supreme Court ruled that an acquittal does not count as an official acquittal in this context. It was legal to try him again on the same charges, including the first-degree murder charge.

The exact limits of the Fifth Amendment are not yet definitively known. It may take a few more landmark Supreme Court cases to know where the limits are.

Further Resources About: What Is Double Jeopardy? 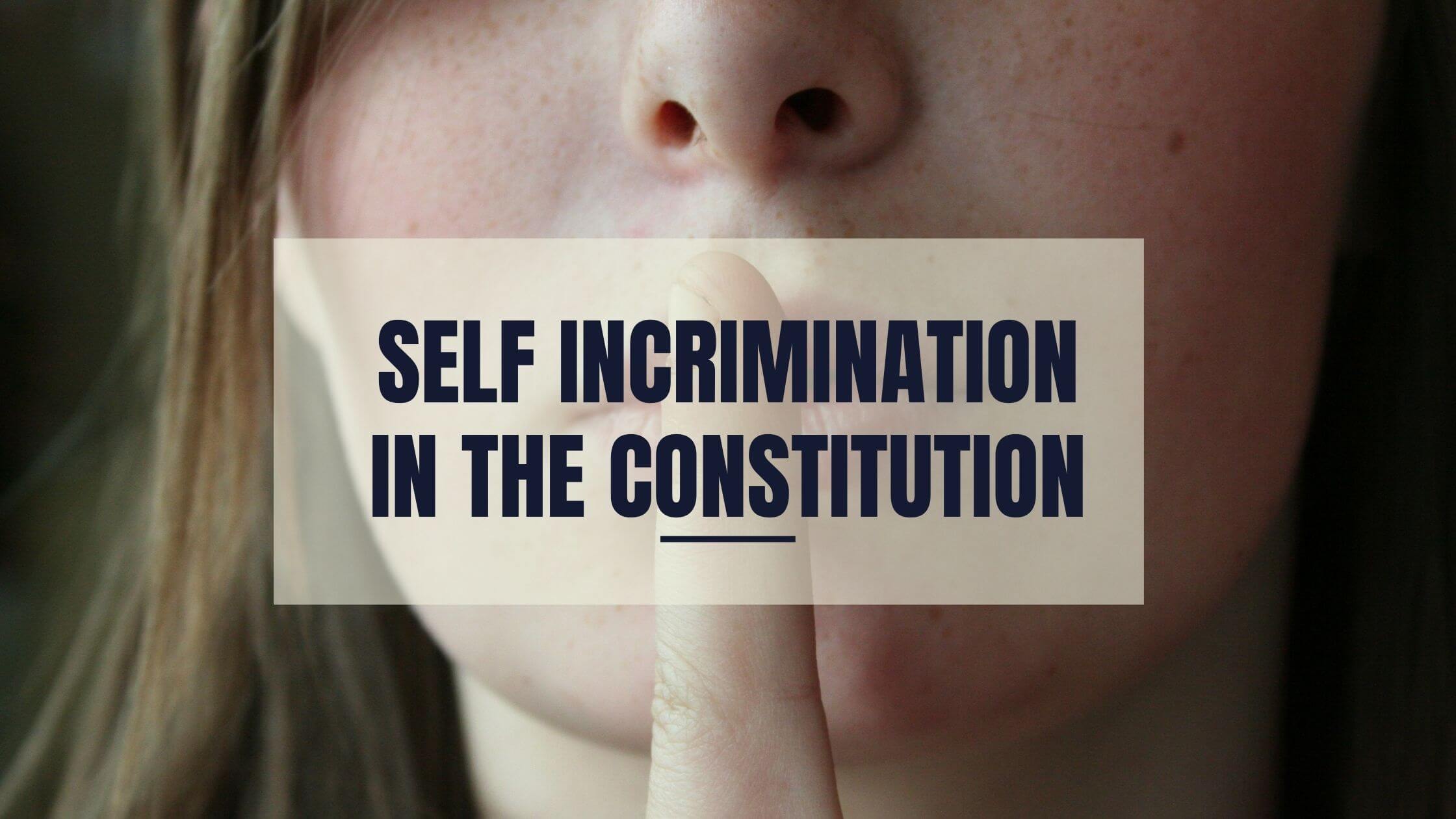 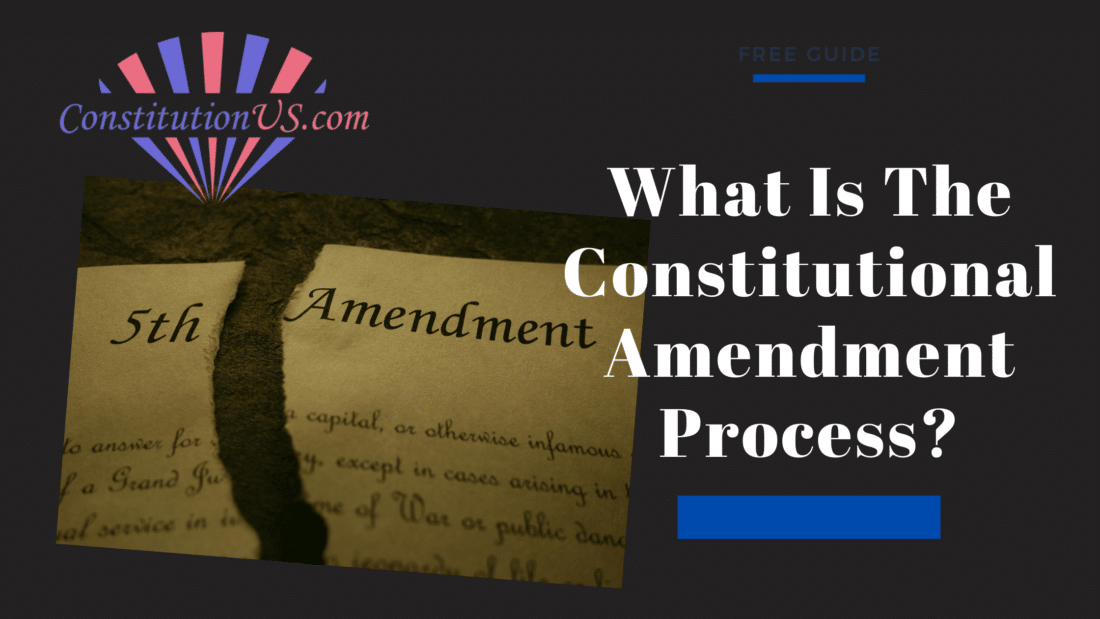