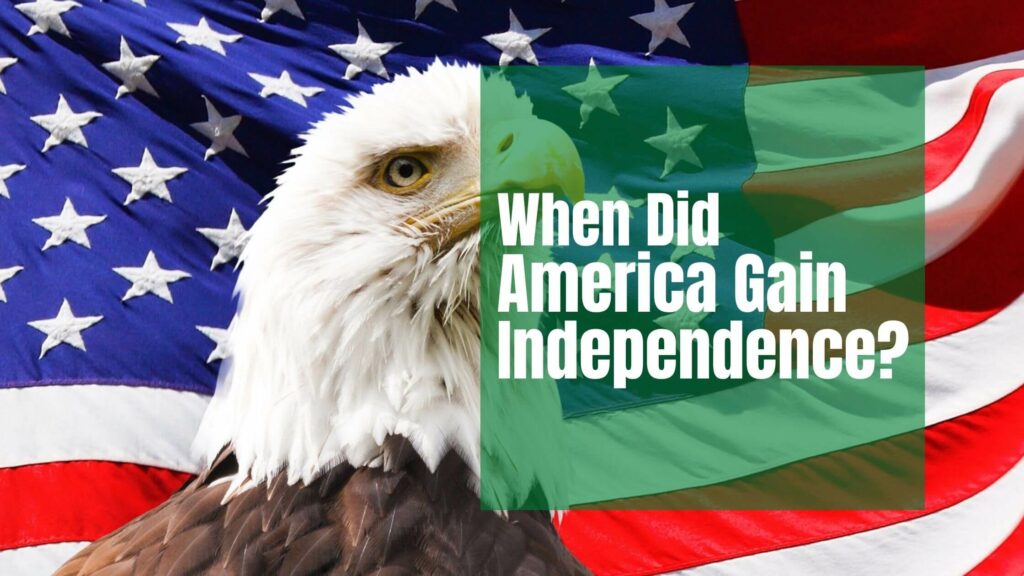 One of the most celebrated moments in American history is the victory over the British in the War of Independence, which ultimately led to the United States being recognized as a free nation. There is even an annual federal holiday to celebrate that momentous achievement. But, when did America gain independence, and why might the answer be much later than Independence Day?

All About the Declaration of Independence 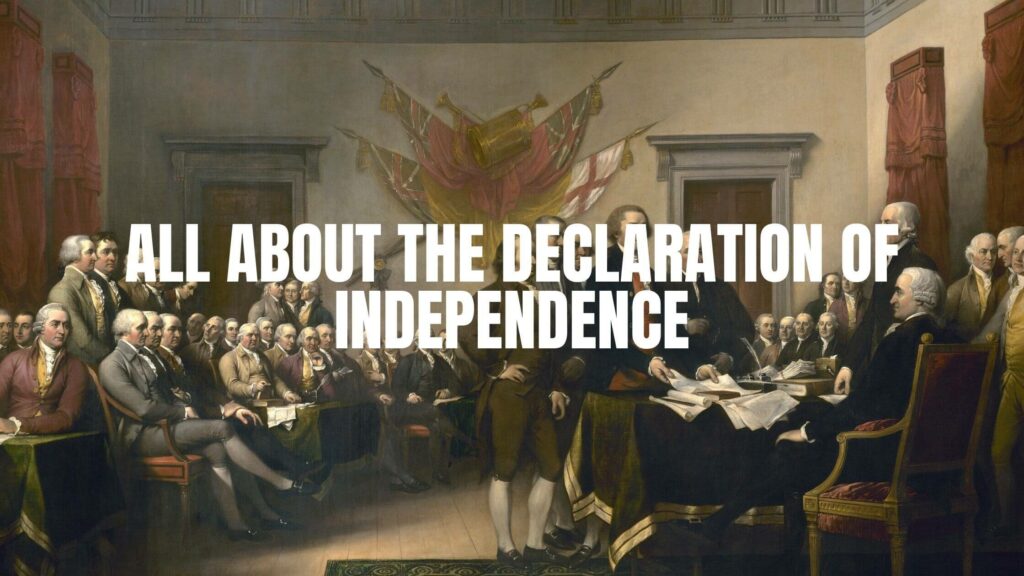 A Symbolic Document The Declaration of Independence is a symbol of the freedom of the United States from the control of British rule under King George III. The date of its signature is a national holiday and is seen as the day the country was born. But what happened in 1776 to make this document […]