All About the Declaration of Independence

The Declaration of Independence is a symbol of the freedom of the United States from the control of British rule under King George III. The date of its signature is a national holiday and is seen as the day the country was born. But what happened in 1776 to make this document necessary, what does it say, and who was responsible for its creation?

Why Was the Declaration of Independence Created?

The Declaration of Independence marks the moment when the American colonies agreed that reconciliation with Great Britain was not an option. They were now in agreement that the country was better off without British rule, and they sought to officially break away with this document.

The catalyst for this shift in direction was the Coercive Acts, passed by the British government in 1773. These were called the Intolerable Acts in America due to the nature of the terms. Colonists believed that the restrictions imposed were punishment for events like the Boston Tea Party.

The response in 1774 was to set up the First Continental Congress. At the time, the aim was still to find a way to end tensions and get back on good terms with the British. But, there was also a growing need to protect the rights of the people. Many began the discussion of a declaration of independence, but opinions remained divided. Over time, the sentiment grew stronger, and delegates at the Second Continental Congress in 1775 advocated for independence.

It wasn’t until June 7, 1776, that a motion was introduced in Congress to declare independence. Opinion was still divided as some states weren’t sure what independence would mean economically or politically. Yet, Richard Henry Lee’s motion was passed, and Congress agreed to form a committee to create a formal declaration.

The simple answer to the question of who wrote the Declaration of Independence is Thomas Jefferson. However, additional men were tasked with creating the proposals and sentiments for the document. This Committee of Five appointed by Congress included Jefferson, John Adams, Benjamin Franklin, Robert Livingston, and Roger Sherman, each man representing a different state.

Reports suggest that Jefferson was quite reluctant to be the one to take responsibility for the first draft. Also, it is said that John Adams coerced him into doing so, perhaps to avoid the monumental role himself. It was a risk. If successful, Jefferson would be remembered for writing it for centuries to come. If unsuccessful, his reputation would be shattered.

Jefferson also admitted that none of what he wrote was entirely original. The statements came from the beliefs of many he had met with through the Revolutionary War, not just those working toward independence at the time. The ideas that weren’t provided by these men came from notions by other philosophers and writers such as John Locke.

What Does the Declaration of Independence Say?

The Declaration of Independence isn’t as long as the United States Constitution, at around 1320 words. But, this is still a significant document where the colonies’ grievances and justifications were set out in full. The text speaks to the British as a way to cut those ties and provide that clear declaration to the king and government. Still, there are aspects to the language for Americans who would read it and take pride in it.

The document begins with a preamble that determines the position of the American delegates and their demands. It starts with one of the most famous lines in American history. “We hold these truths to be self-evident, that all men are created equal, that they are endowed by their Creator with certain unalienable Rights, that among these are Life, Liberty and the pursuit of Happiness.”

From there, Jefferson went deeper into why the nation felt the need to declare independence while attacking the actions of the king. The country is portrayed as a victim of “repeated injuries and usurpations” that violated the people’s liberties. This continues with further statements on the position of the country and the claim that “we must, therefore, acquiesce in the necessity, which denounces our Separation, and hold them, as we hold the rest of mankind, Enemies in War, in Peace Friends.”

The Declaration of Independence’s language comes across as long-winded and occasionally over-dramatic, but this was part of the style of the time. The drama also helps to emphasize the points and commitment of those willing to sign. The final section makes this clear, where those supporting and signing are said to “mutually pledge to each other our Lives, our Fortunes, and our sacred Honor.”

Signing the Declaration of Independence

Although we celebrate Independence Day on the 4th of July, the official declaration actually came on July 2nd. This was when the document was completed in writing and ready to hand over for approval. The significance of the day wasn’t lost on the delegates involved. John Adams saw it as a crucial moment and he expected that date to be the anniversary the nation celebrated.

Instead, we mark the date a couple of days later when the document was approved, and the first signatures were added. This makes sense as it is the best date to attribute to the physical document still on show today. Also, the document could not be official until it was endorsed by Congress and signed by all those making that pledge. Congress wasn’t happy with the first draft and made 86 edits.

The final draft of the declaration was hand-written by a professional engrosser so that the text was all legible and looked good. Records about the men chosen to carry out these tasks are hard to find, but it is assumed that a clerk called Timothy Matlack carried out the work.

An interesting fact is that there are two copies of the document. A facsimile was created in 1823 because the original text became so faded due to a lack of appropriate conservation measures. Many reproductions in print and textbooks will come from this easier-to-read version.

Beneath the document was space for the list of signatures from all those attending the events. There were 56 in total, and the names read geographically from North to South, presumably to stop any potential issue of ego or favoritism. John Hancock’s signature is the most noticeable of the lot, and why signatures are colloquially known as Hancocks today.

The creation of the Declaration of Independence was a pivotal moment for creating this new free nation, and the words were as impactful as hoped for. The declaration wasn’t just for the king and his officials but for the people who fought in the war and the American public. A symbolic moment came a few days after the signing in New York City. General George Washington decided for the declaration to be read to his troops to spur them on to greater victory.

Meanwhile, members of the public saw this declaration as a starting gun for celebration and rioting. They would be free from British rule and no longer tolerate signs of British oppression in their cities. One group in New York even tore down a statue of the king to turn the lead into musket balls.

Although the British accepted the declaration, they didn’t formally acknowledge the United States as a free country until the Treaty of Paris in 1783. This peace treaty determined the full separation of the two nations while drawing up official borders.

Where Is the Declaration of Independence Now?

Thankfully, the original engrossed copy is available to view even in its faded state. It is part of a collection of documents called the Charters of Freedom that sit in a rotunda in the National Archives. The document has been there behind glass with the Constitution and Bill of Rights since 1952.

Before this, it had been kept away in an official archive – first in the State Department and then the Library of Congress from 1921. The documents were then temporarily relocated to Fort Knox between 1941 and 1944 following the attack on Pearl Harbor and the threat of further action in the Second World War.

The Declaration of Independence Remains Just as Important as Ever

It is a shame that the original Declaration of Independence wasn’t better preserved as the text on show in the National Archives doesn’t show off the document to its best. But, it is still important to have this original as well as the clearer facsimile. Even if the text fades away, the statements are recorded in history as a reminder of how the nation felt at the end of the Revolutionary War and why independence was so important. It was the first Charter of Freedom to shape the country’s direction and will continue to be celebrated every 4th of July, while Americans celebrate a more recent federal holiday known as Black Independence Day on June 19th.

PrevPreviousList of Free Constitution PDFs Available to Download and Print
NextWhat Are the Federalist Papers?Next

Further Resources About: All About the Declaration of Independence 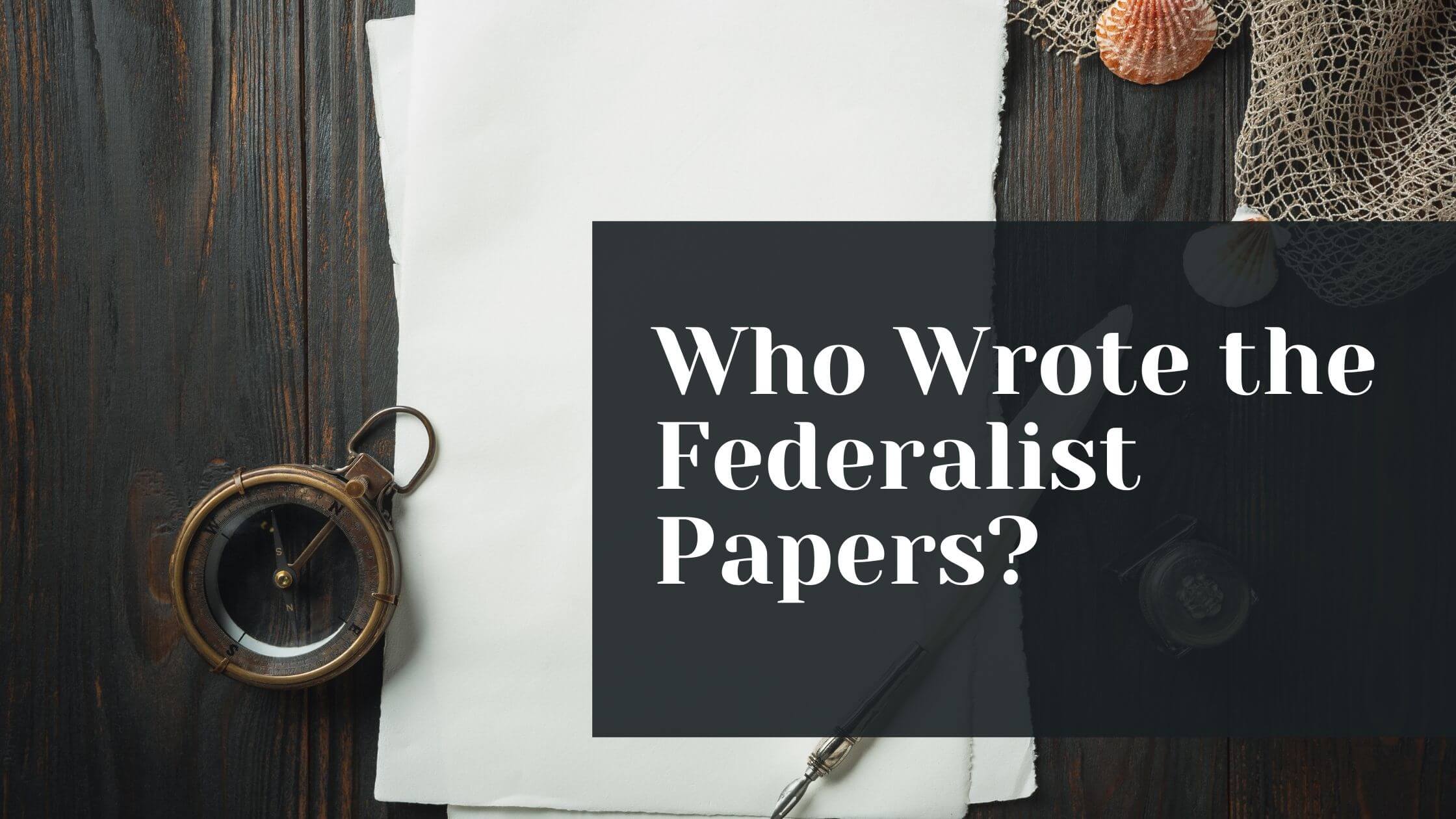 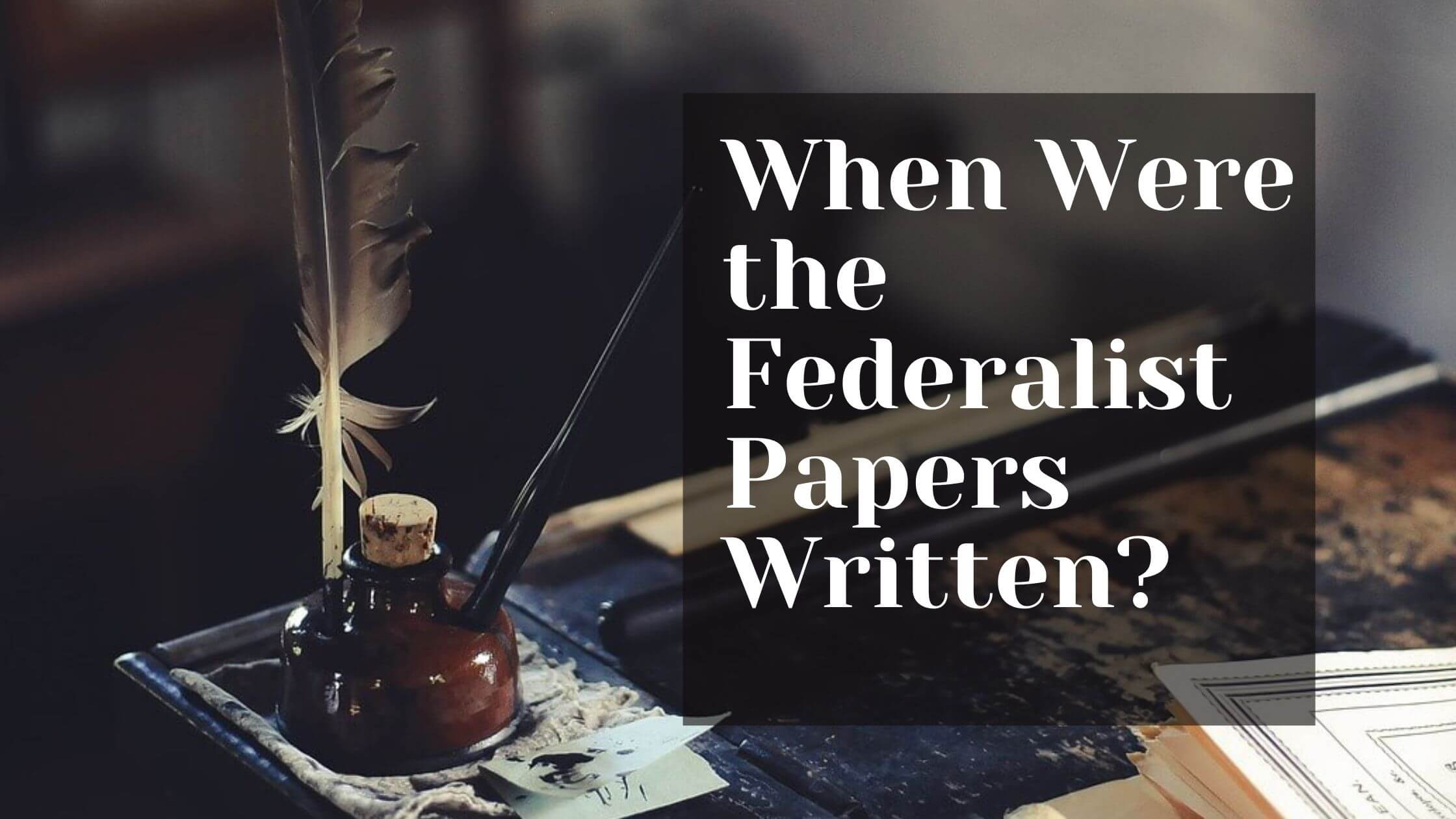 When Were the Federalist Papers Written?