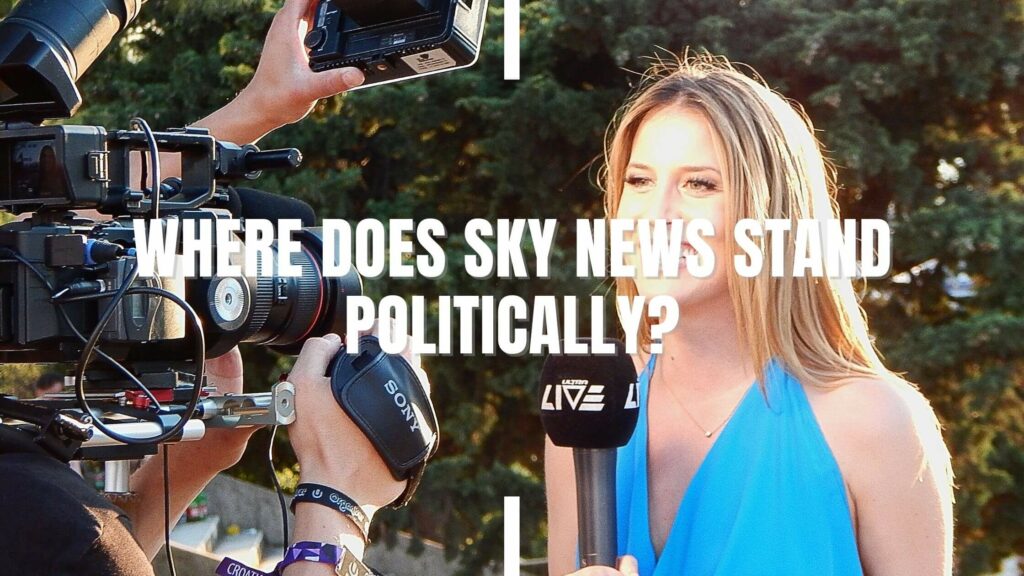 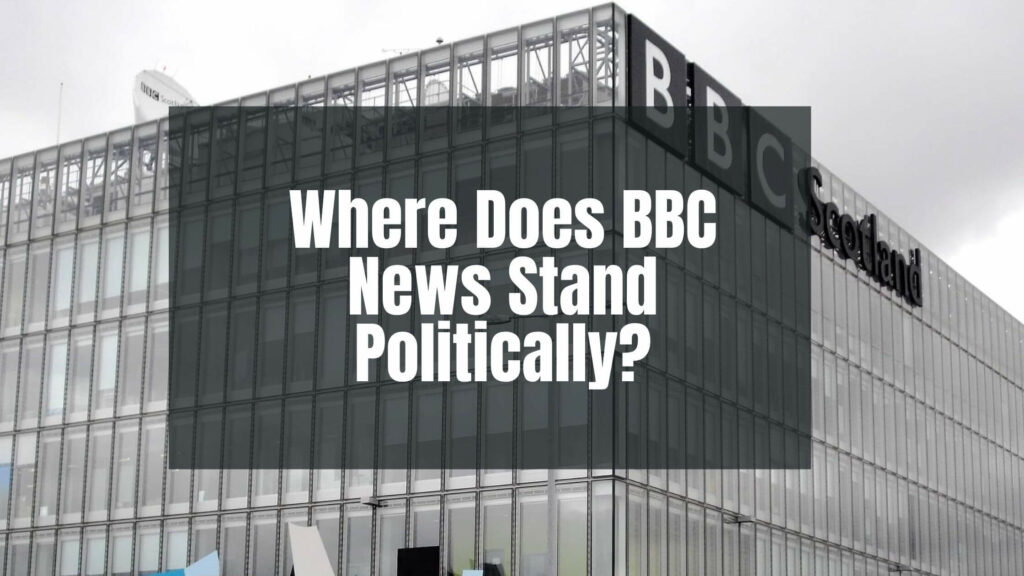 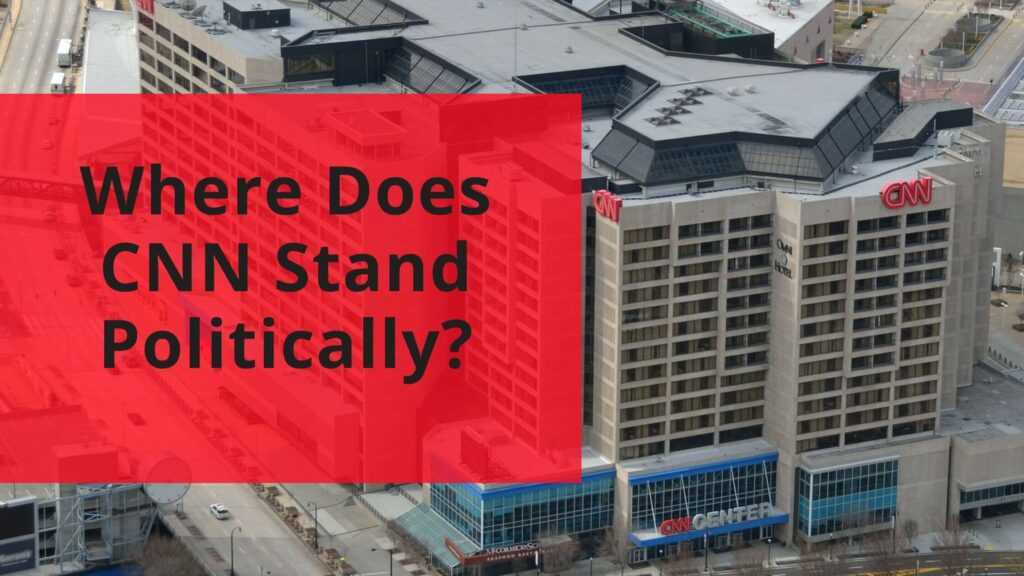 Resources Related To Media: Political Views in News It’s a bit of a misconception that today’s news is wholly unbiased or not slanted in one direction or another. Whether it’s CNN, Fox News, MSNBC, or even NPR, each of these broadcast stations has its leaning toward reporting on the news and politics as a whole. […] 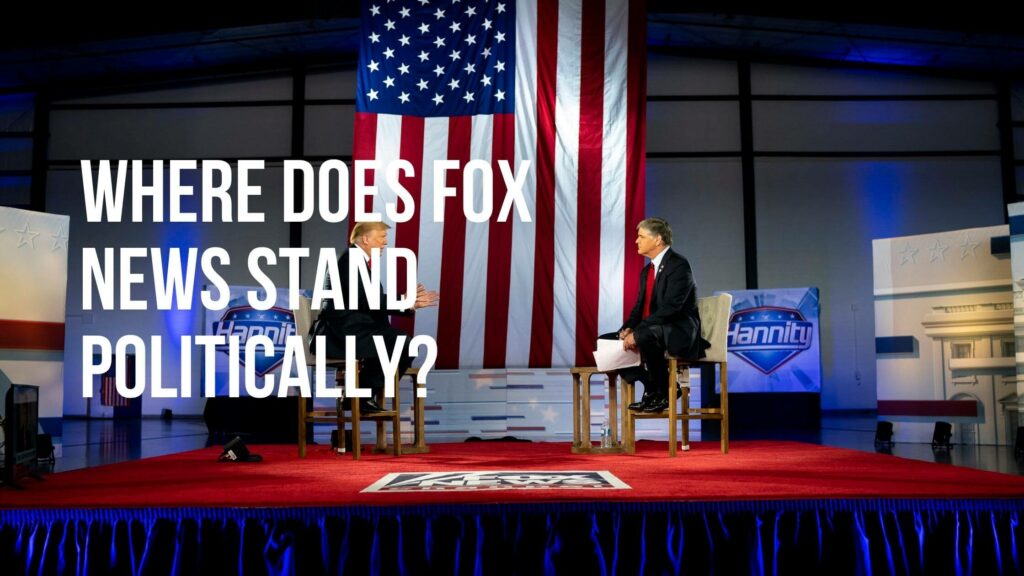 Resources Related To Media: The Political Stance of Fox News Fox News is one of the most successful cable news networks of all time, featuring a successful cast of political analysts, pundits, and news anchors over many different shows. It has consistently led the cable news industry in ratings for two decades, besting its two […]