While other news organizations have developed alongside modern journalism and the rules that govern it, Sky News broke onto the scene by identifying the pitfalls of their forerunners and avoiding them. This has allowed them to quickly become a household name and attain considerable credibility in a short time. However, it has also left many individuals unsure where they tend to lean on the political aisle.

Whether Sky News tends to lean one way or the other is usually a matter of personal opinion rather than discernible fact. They do not openly lean towards the left or right, as some news agencies such as Fox News in the United States tend to.

Sky News operates under Ofcom broadcasting regulations like all other broadcasting organizations in the United Kingdom. This means they are required, by law, to be impartial and unbiased with their coverage even when covering sensitive issues that tend to have an obvious right and wrong.

These laws were enacted to prevent broadcasting companies from having too much control over the flow of information. Historically, this has led to upticks in propaganda and misinformation. And given many people are still unsure whether they are receiving unbiased news and where their chosen news source sits on the political compass, these laws have had questionable success.

Sky’s Reputation in the News Industry?

Sky News has benefited from the modern age of computing and real-time news being accessible across the world to billions of people. Having a basis in telecommunication, they had already made it clear they are an industry presence before they even started to grow their brand as a reputable news source.

Since they are relatively new on the scene, it has not always been as clear where they stand politically as there isn’t as much data. A direct comparison to another supposedly unbiased broadcasting agency is the BBC. The BBC, at its core, is intended to be completely impartial due to its public ownership.

However, BBC News has a reputation for being more aligned to the left. Conversely, Sky News has repeatedly been accused of leaning further to the right. This is especially true of Sky News in Australia, which quickly became one of the largest broadcasting channels there and thus one of the most influential and prone to criticism.

Behind the Scene Influences

The problem with a corporate-owned news source is that there will always be influences from the person, or persons, who own the news source filtering through into what’s being published or broadcasted. Sometimes this is unintentional, and it’s difficult to be completely unbiased at all times, but often it’s not. Time and again, bias is not only intentional but aggressive and manipulative.

Sky News is owned by the Sky Group, a division of Comcast. It was founded by Rupert Murdoch, who has interests in a plethora of other media outlets such as Fox News. Given Rupert Murdoch is openly on the right, and many of his media companies have been and are also on the right, it has long been assumed that Sky News is right-leaning.

The Challenges of Being Impartial

While Sky News is bound by law to publish only unbiased and impartial fact-based stories, not opinion-based, it’s quite clear that isn’t always the case. This isn’t a problem exclusive to any single broadcasting company or political ideology. It’s challenging to be completely unbiased about something you have an opinion on.

While technically Sky News is at the center of the political spectrum, it tends to lean further to the right, given its ownership and directorship history. It’s up to viewers to decide whether or not they feel it tends to overstep in one direction or the other. But it’s safe to say that Sky News is not as balanced in its broadcasting as many competitors.

Further Resources About: Where Does Sky News Stand Politically? 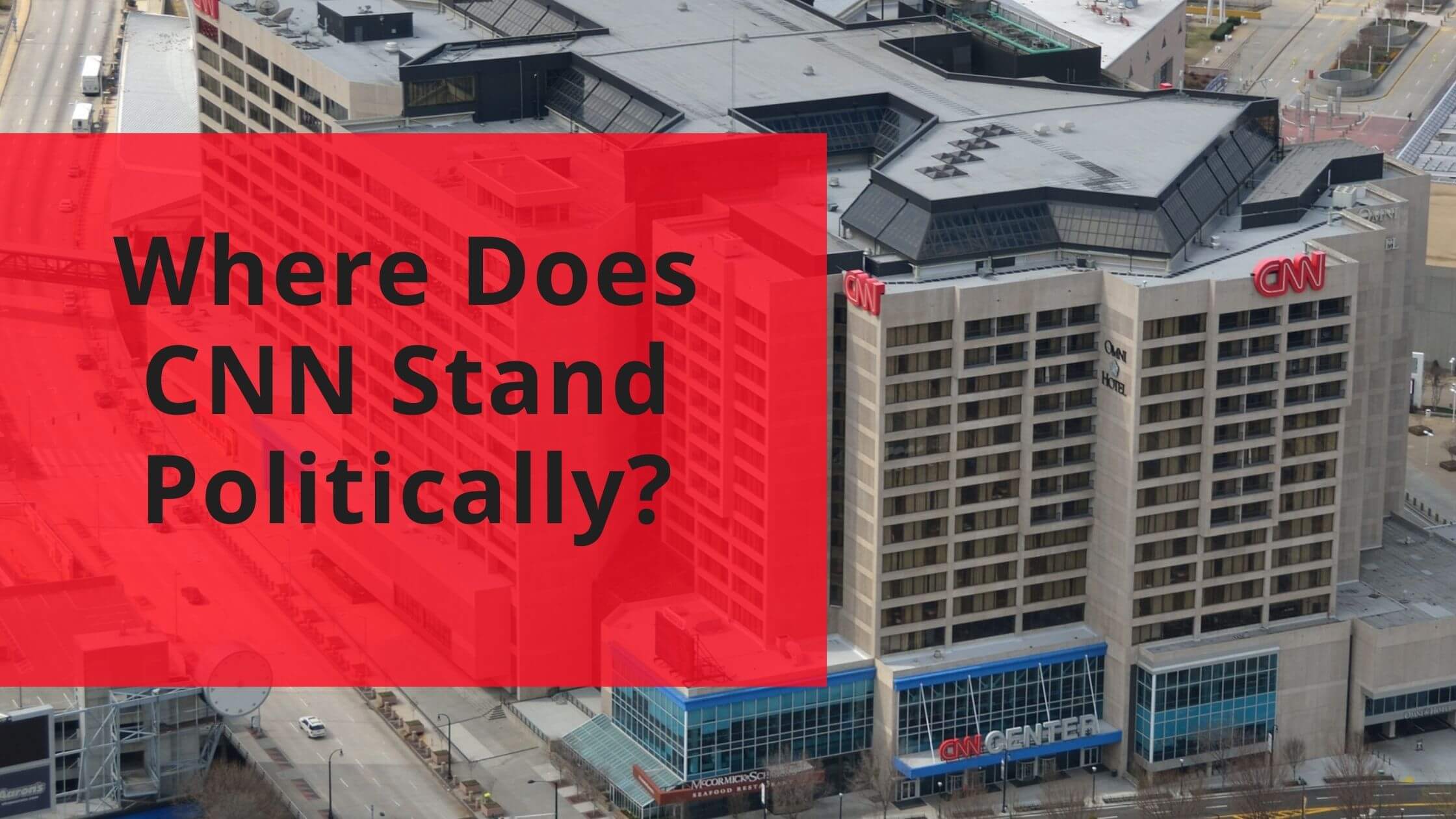 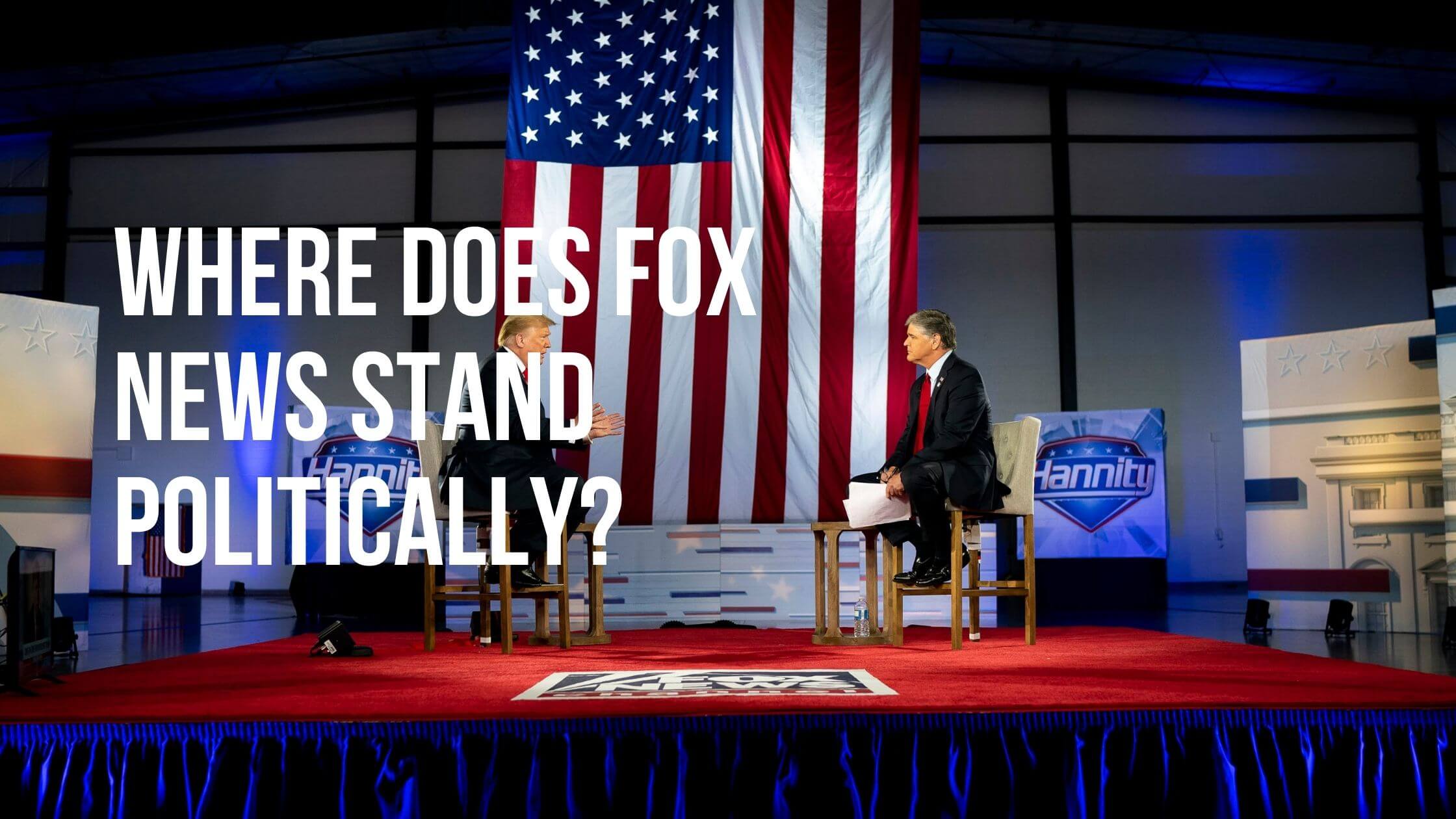 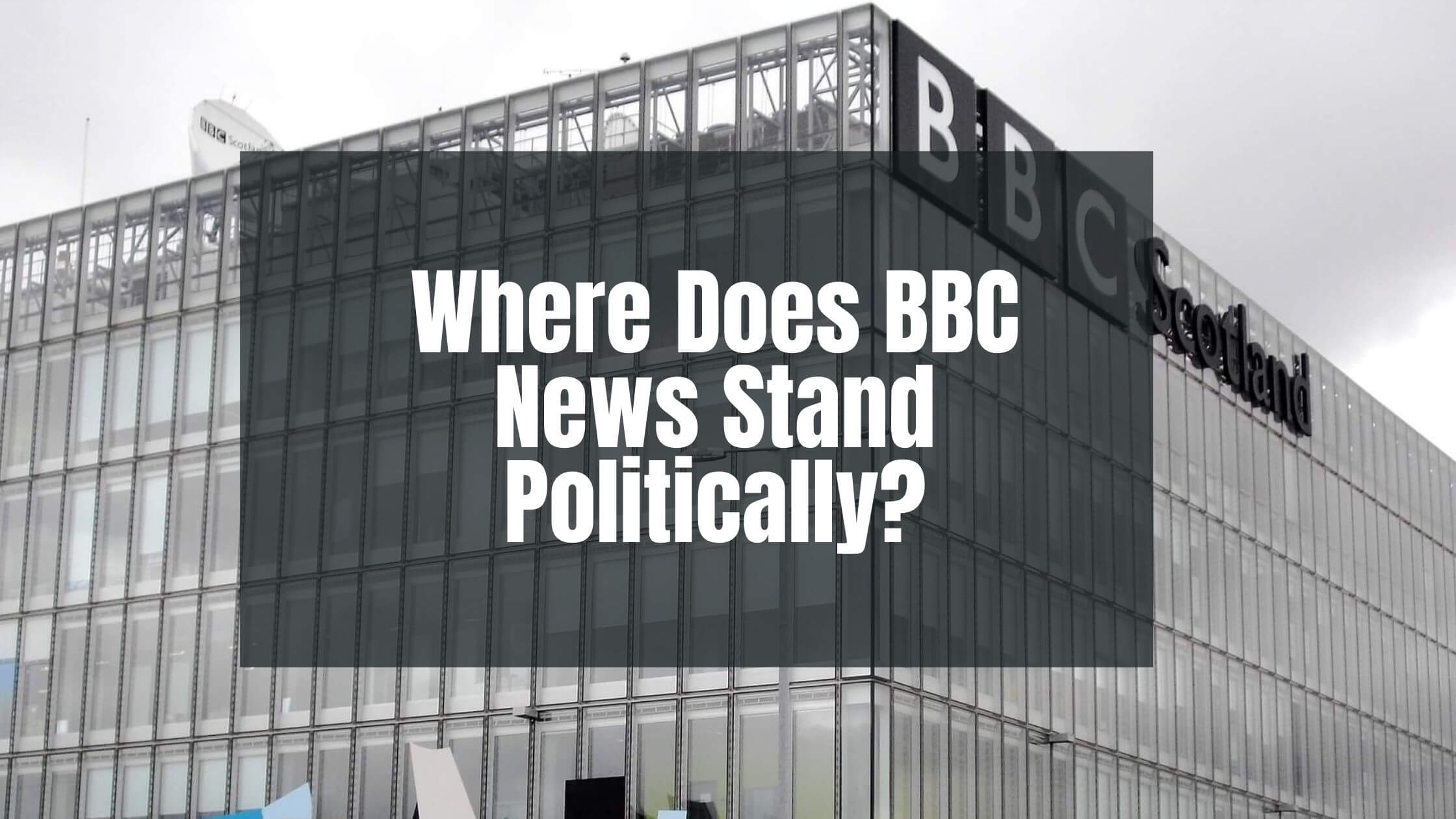 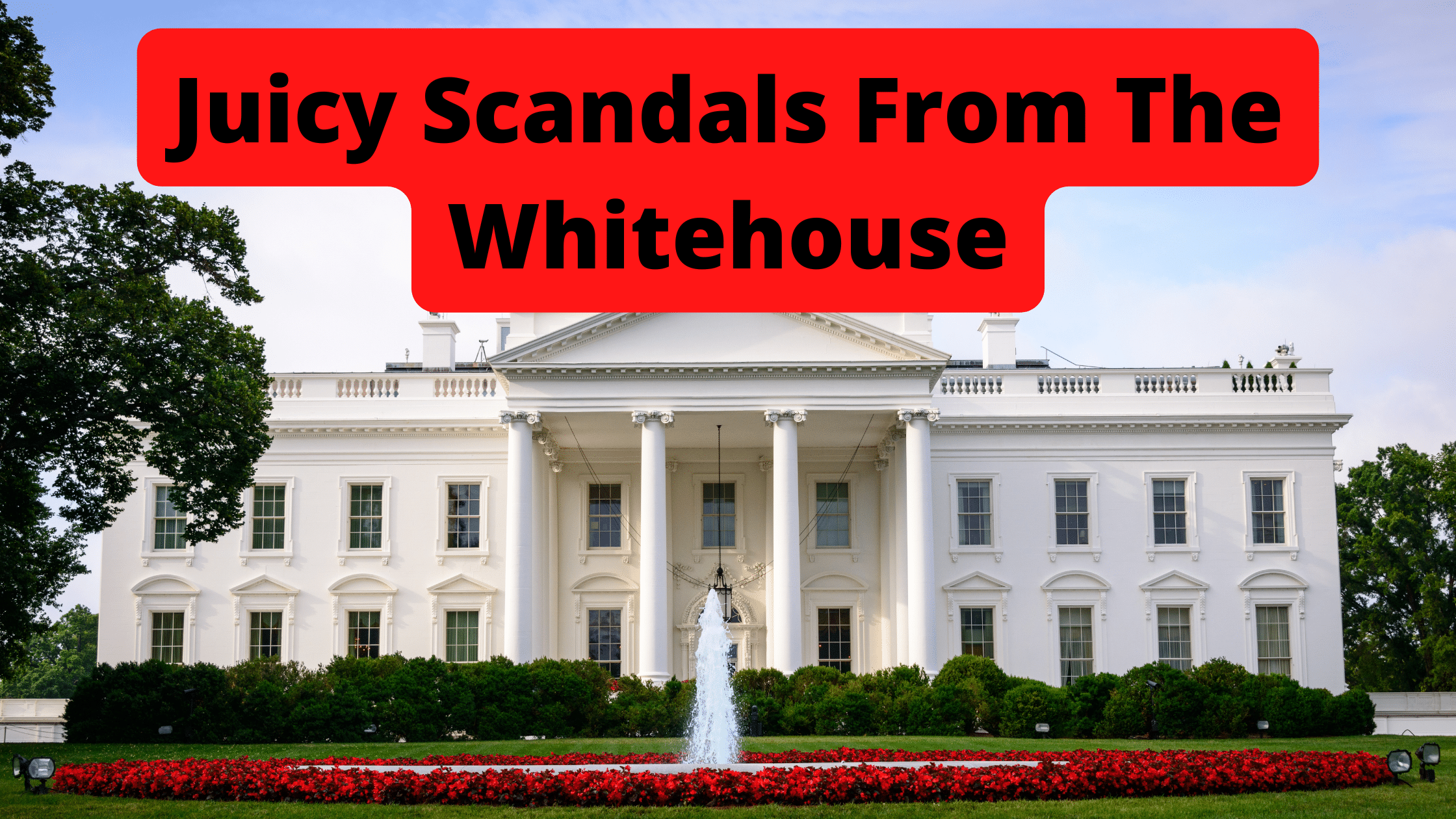