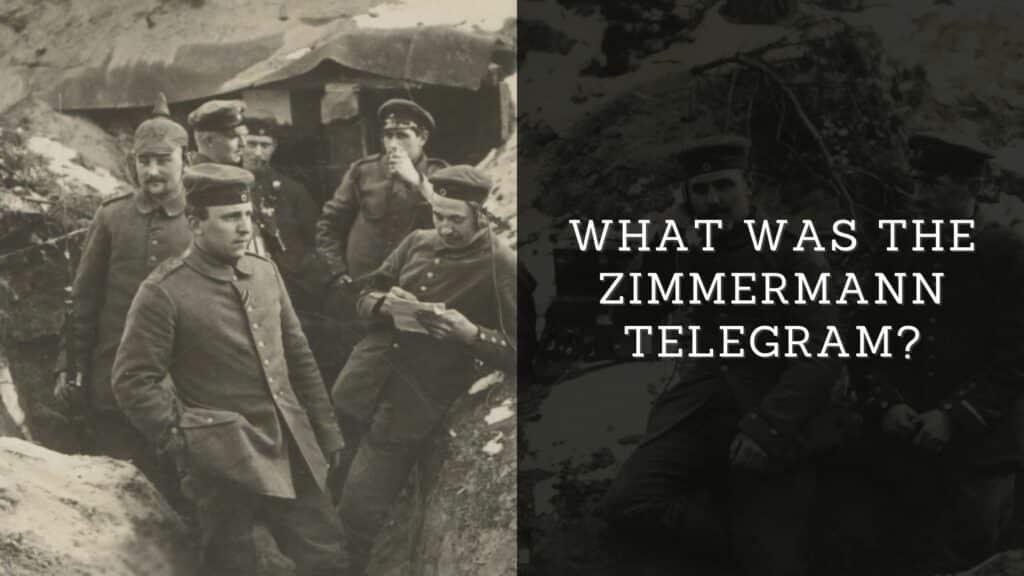 The Great War, or the First World War, raged for nearly three years before German aggression drew the United States into the conflict. The public yearned for peace and the country, led by President Woodrow Wilson, to remain isolated. 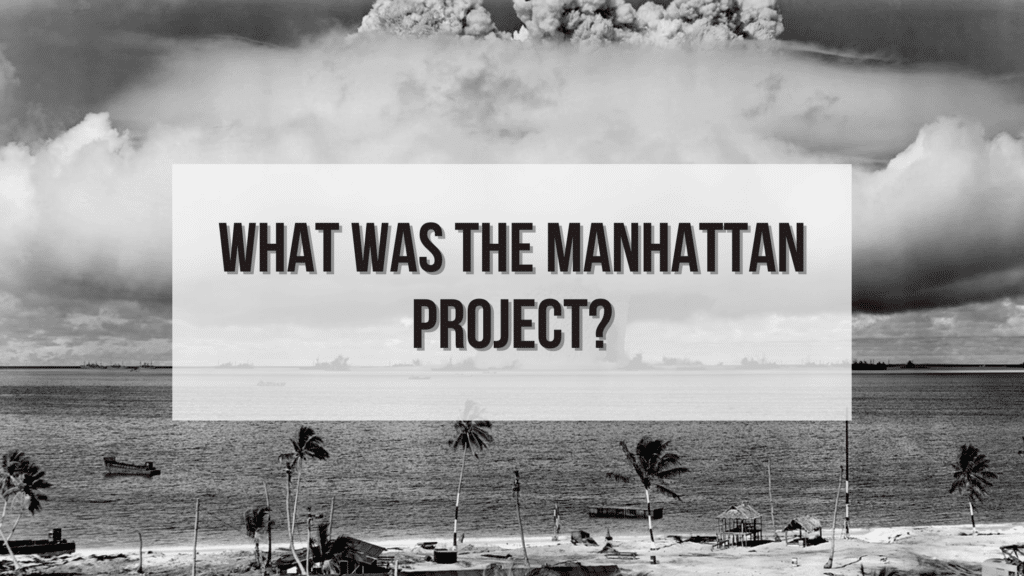 The Manhattan Project was a secret research project undertaken amid World War II by the United States that used some of the world’s premier scientists whose goal was to figure out a way to create an atomic bomb capable of unrivaled destructive force. 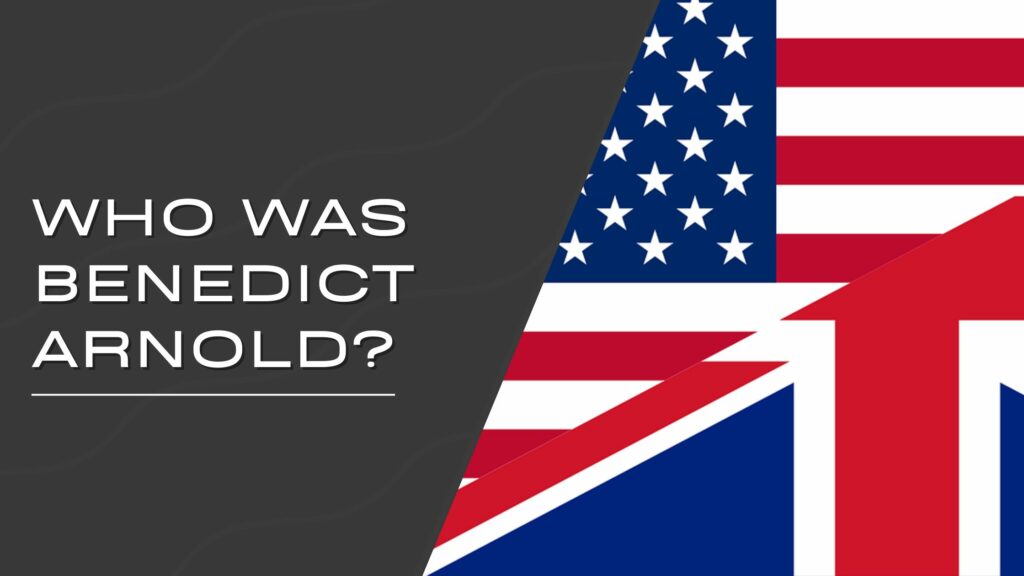 Benedict Arnold remains among the most infamous characters in American history. Enigmatic and controversial to this day, his name has become synonymous with treachery and treason and is used as an epithet for anyone displaying signs or characteristics of traitorous behavior.

What Started the Revolutionary War? 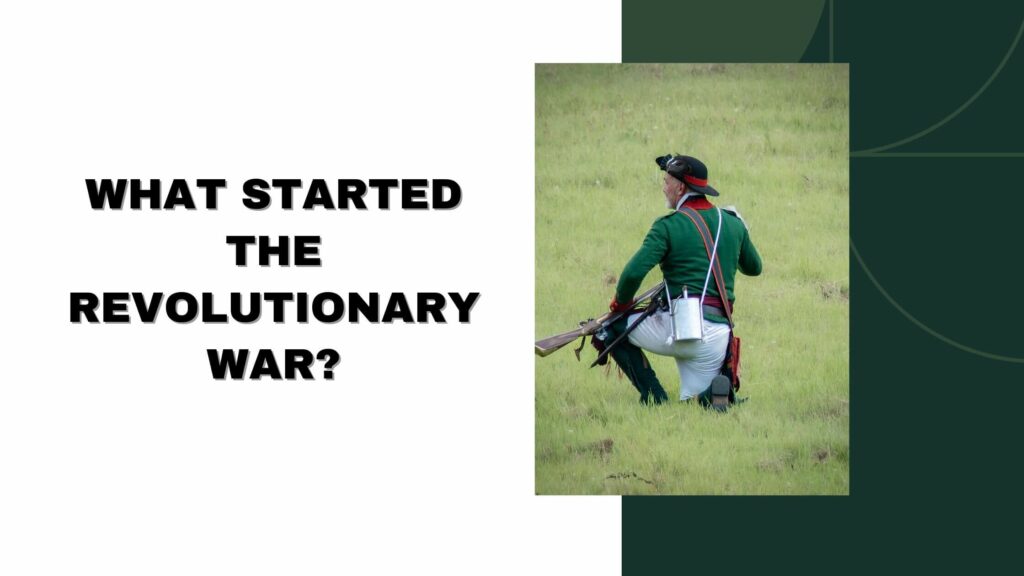 The American Revolution, or the Revolutionary War, was the event that led to America’s independence from Great Britain. It began on 19th April 1775 and ended on 3rd September 1783. 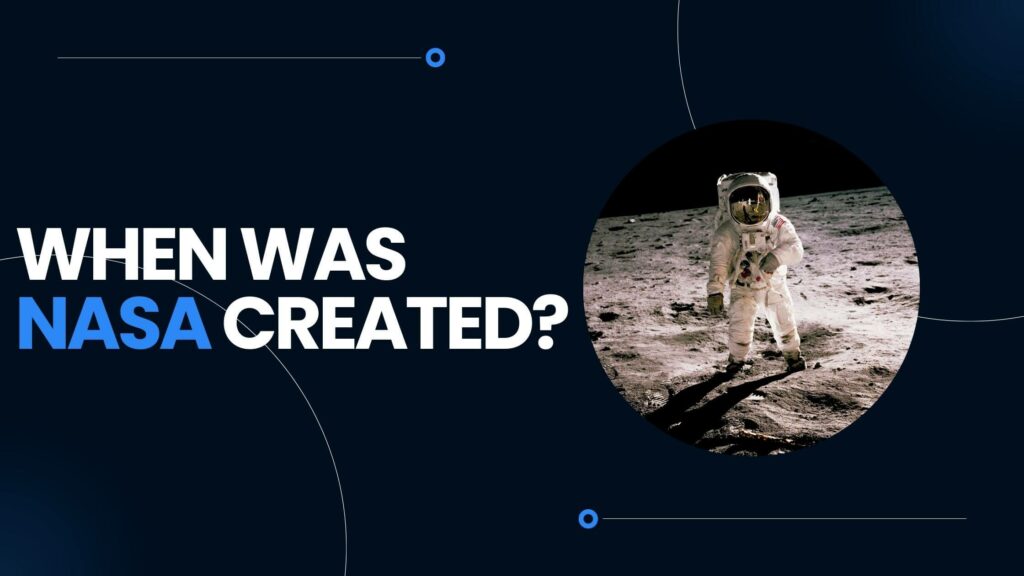 For many Americans, the National Aeronautics and Space Administration (NASA) is one of those national agencies that has been around forever. We have seen images of the first moon landing from 1969 and know that this came after a long period of research and development. 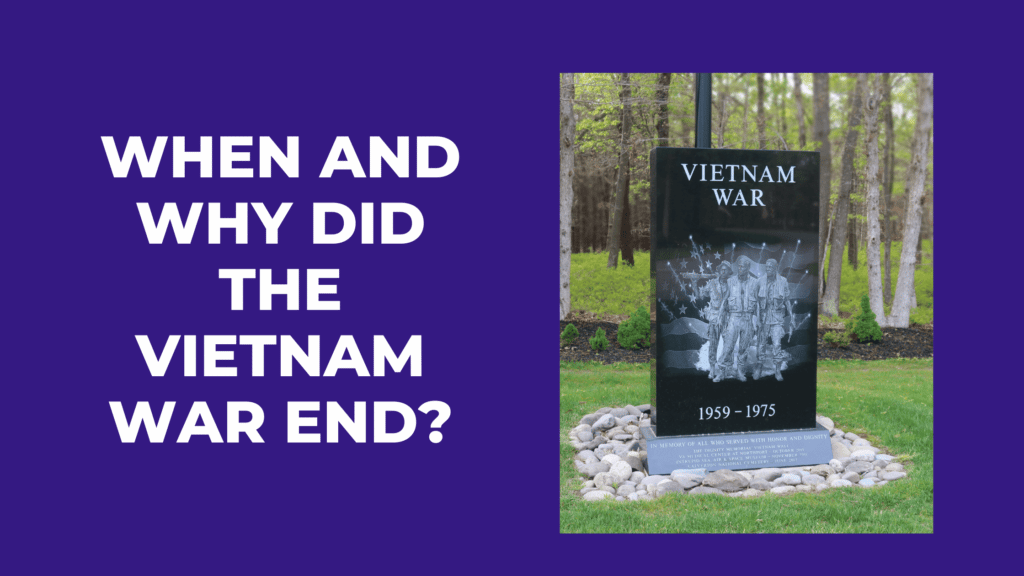 It’s been almost 67 years since the end of the Vietnam War, but its legacy still looms large in American memory. For many, it was a costly and fruitless conflict that left the United States feeling humiliated. So, when and why did it finally come to an end?