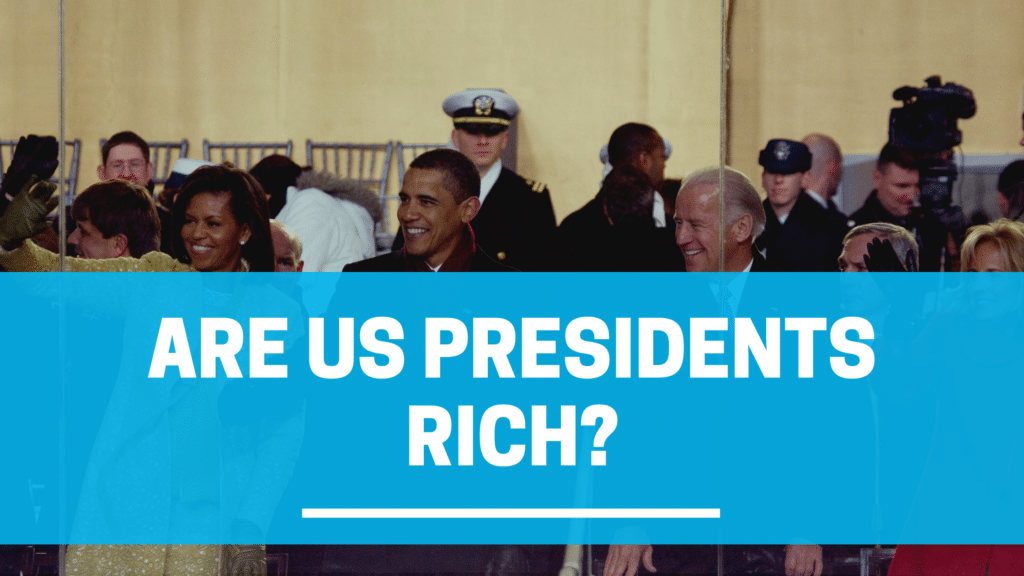 The POTUS is typically seen as one of the most powerful people in the country, if not the world. So it should come as no surprise that they are often among the wealthiest individuals in America. What Do We Know About The Wealth Of US Presidents? Donald Trump had already made a fortune in real […] 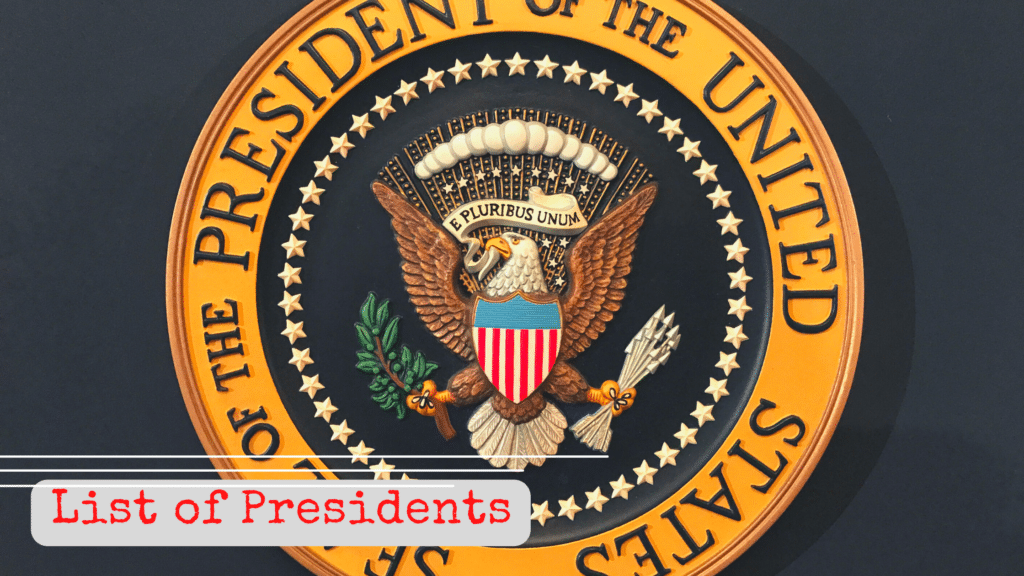 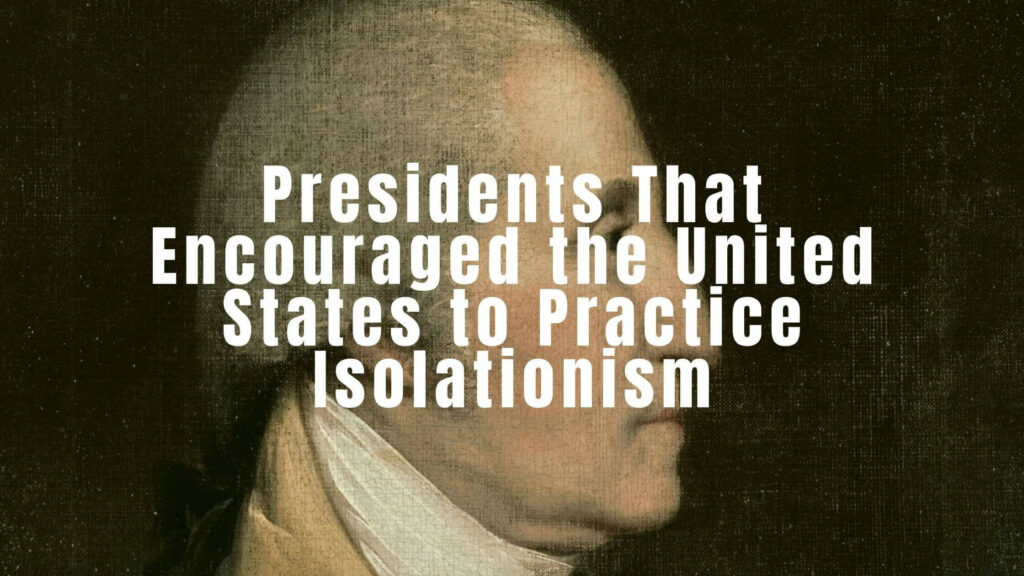 Isolationism refers to a government policy of not engaging in any role in the affairs of other nations. The policy of isolationism, which might be officially acknowledged by a government or not, is featured by the refusal or reluctance to engage in alliances, treaties, trade commitments, and various international agreements. 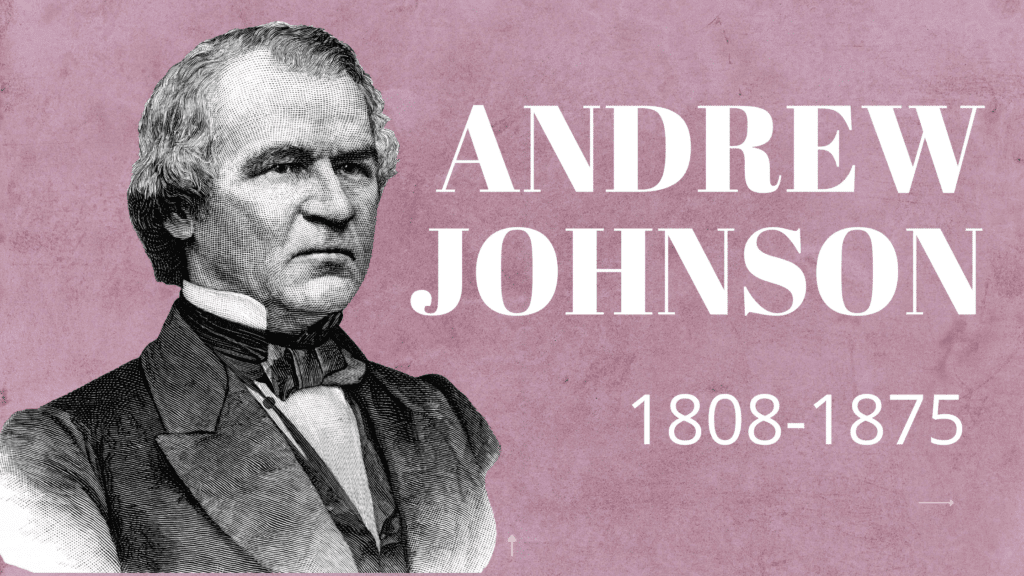