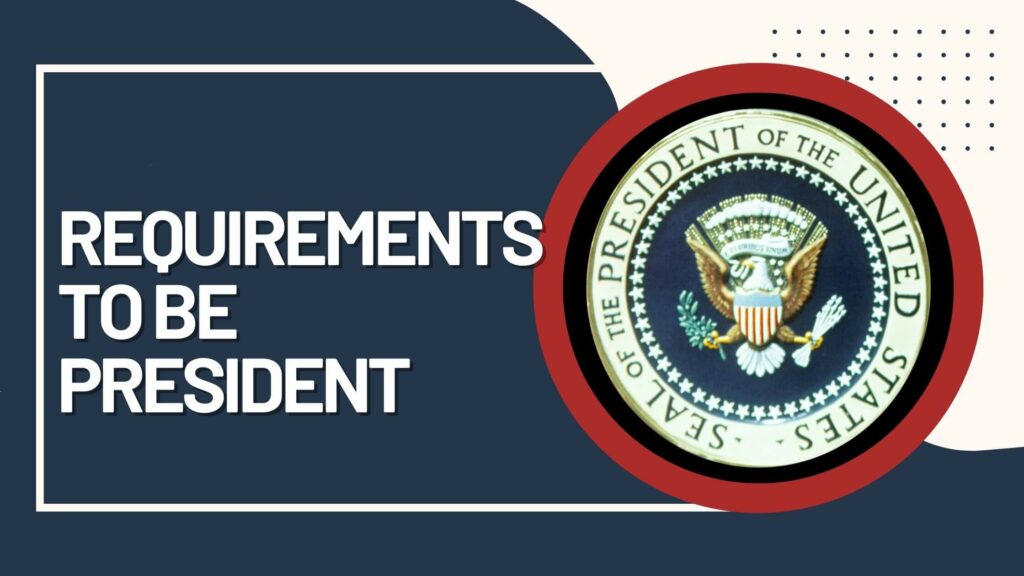 Anyone who has fulfilled certain requirements can run for office to be the United States President. The 4 Requirements Are: To be a natural-born US citizen. To be a minimum age of 35 years old. To have been a resident of the United States for 14 years. To have not served for 2 terms previously […]

What Is Bill Clinton’s Net Worth? 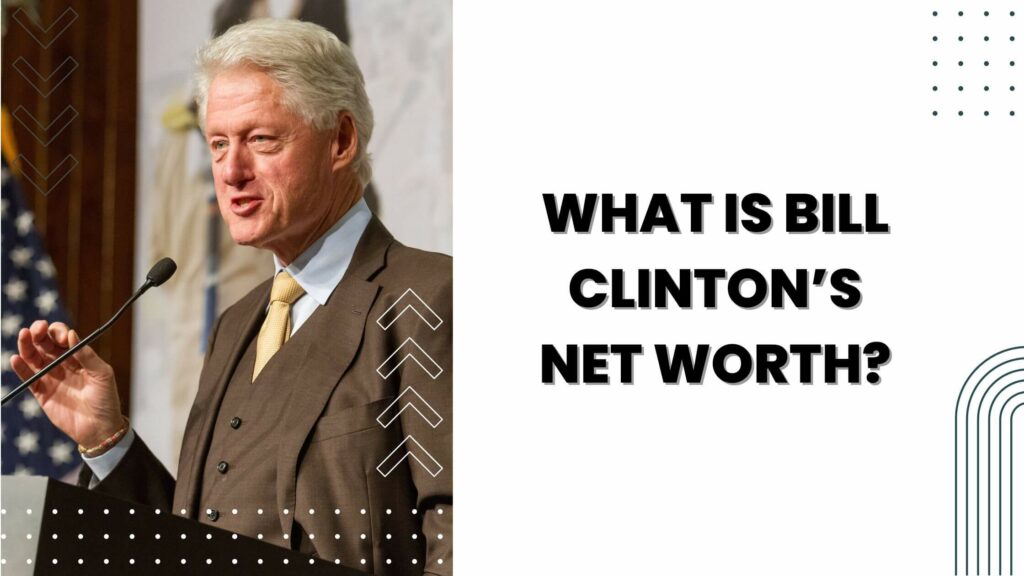 What Is an Inaugural Address? 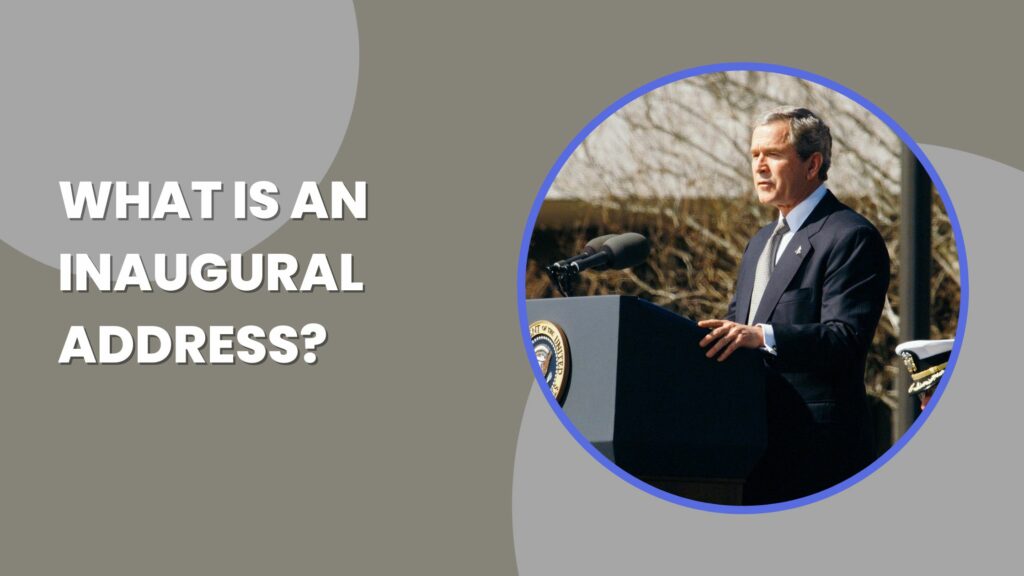 Presidents of the United States deliver a plethora of speeches during their time in office. One of the most important of them all is the inaugural address. What is an inaugural address? What is the intention of the speech, why is it so significant, and how can the President be sure to get it right?

Who Ran Against George Washington? 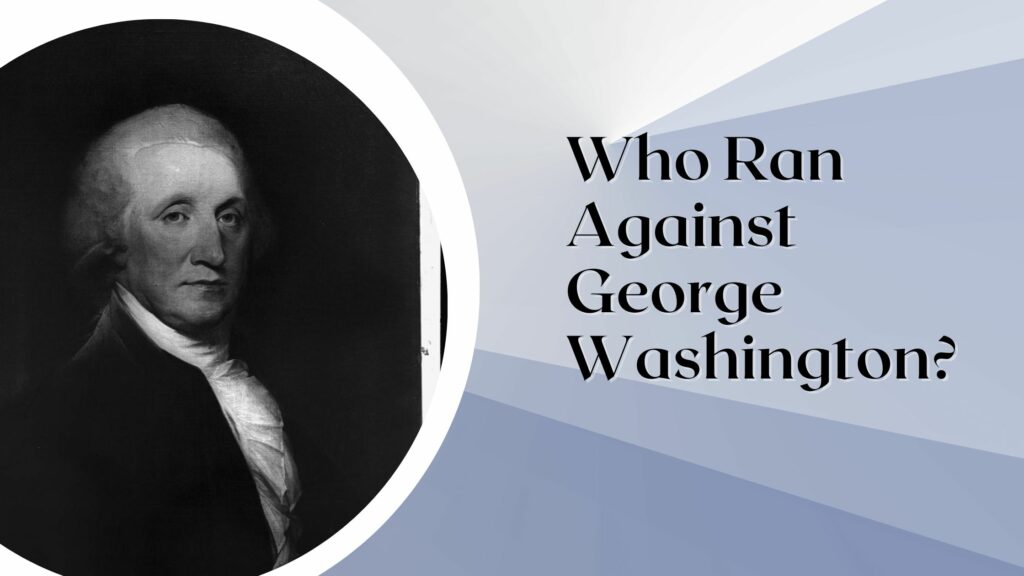 George Washington is famous for being the first to take on the position of President of the United States. His accession to the role came after years of debate over how the United States should govern itself as an independent nation.

Who Was the Tallest President?

According to official records, Abraham Lincoln holds the record for being the United States’ tallest president. Honest Abe carried a considerable 6’4 frame, meaning it will take a well-built soul to strip the title in the future. 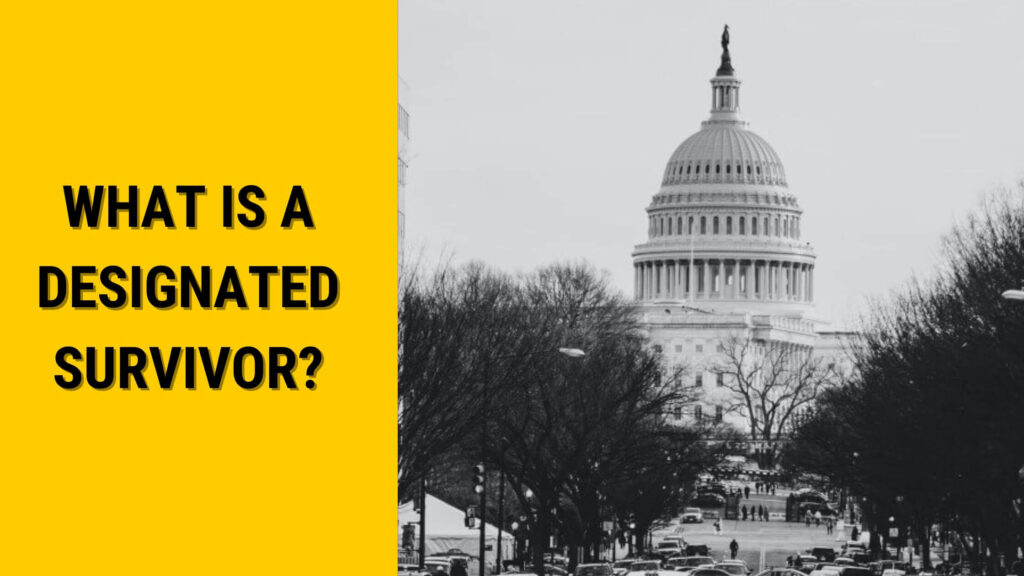 It’s a scary thought, what if the entire government was wiped out in one fell swoop? Thankfully, the people who govern our nation have catered for this eventuality. They have put provisions in place for continuity of government.