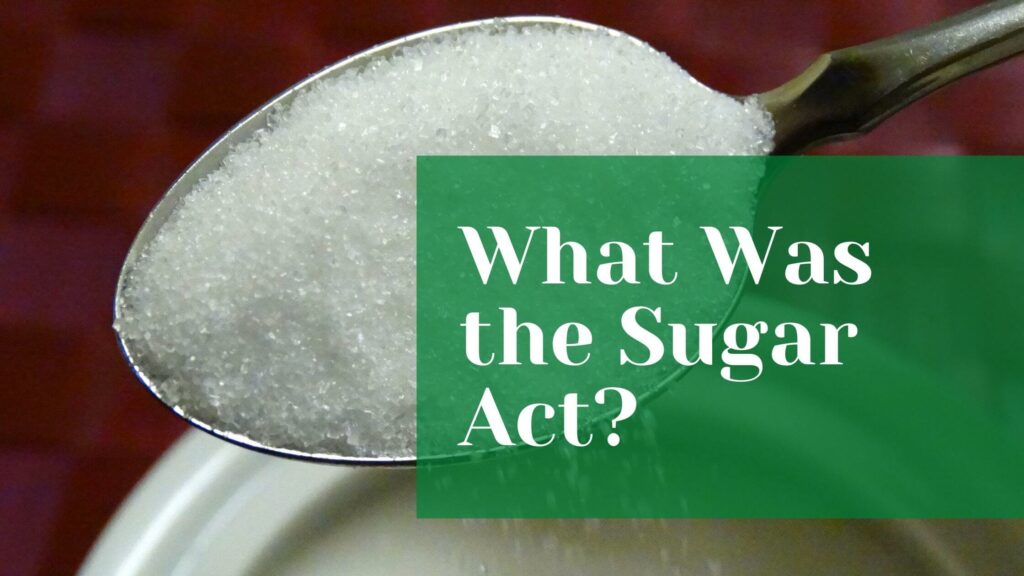 The Sugar Act, also known as The Plantation Act, was a law that was brought into effect on April 5, 1764, by the British Parliament.

What Was the Tea Act? 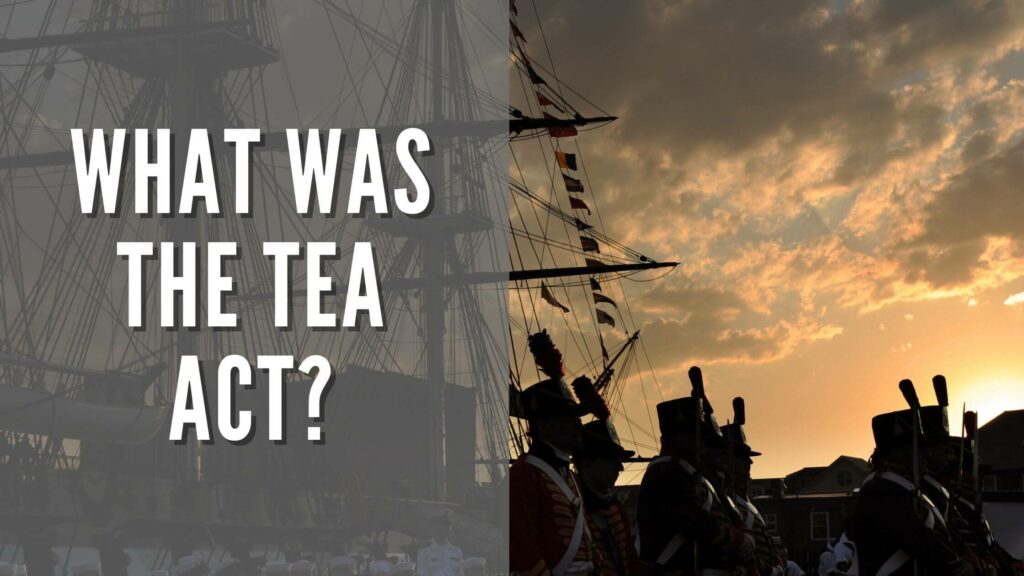 The American colonists were always opposed to British legislation regarding the tea trade, and the Tea Act saw them become further entrenched in their position. 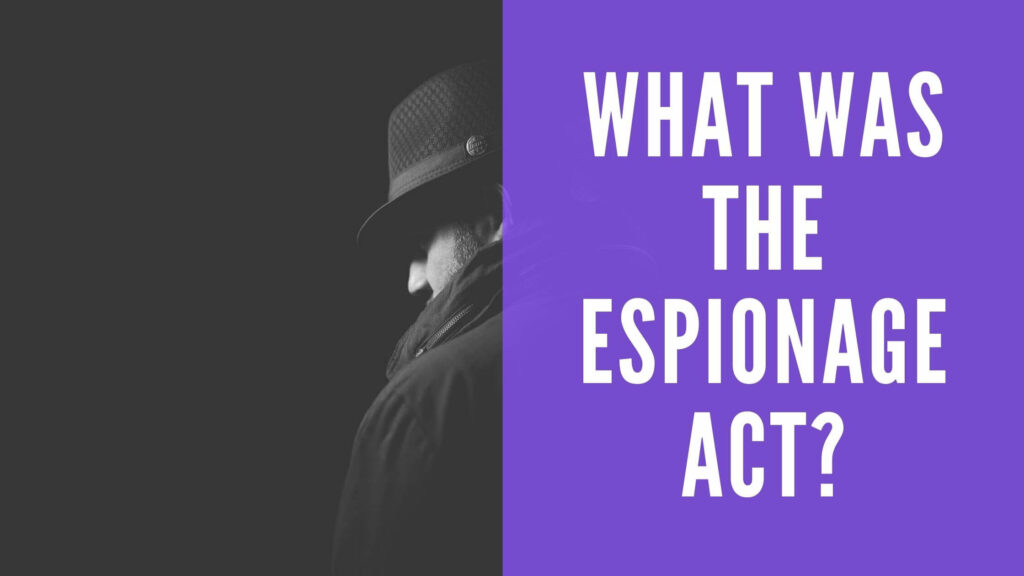 The idea of spies stealing military secrets and handing them off to foreign enemies isn’t just something out of Hollywood movies. There are very real threats to national security, and the United States government seeks to not only deter but prosecute those that reveal classified information in any way. This is why we have the Espionage Act. 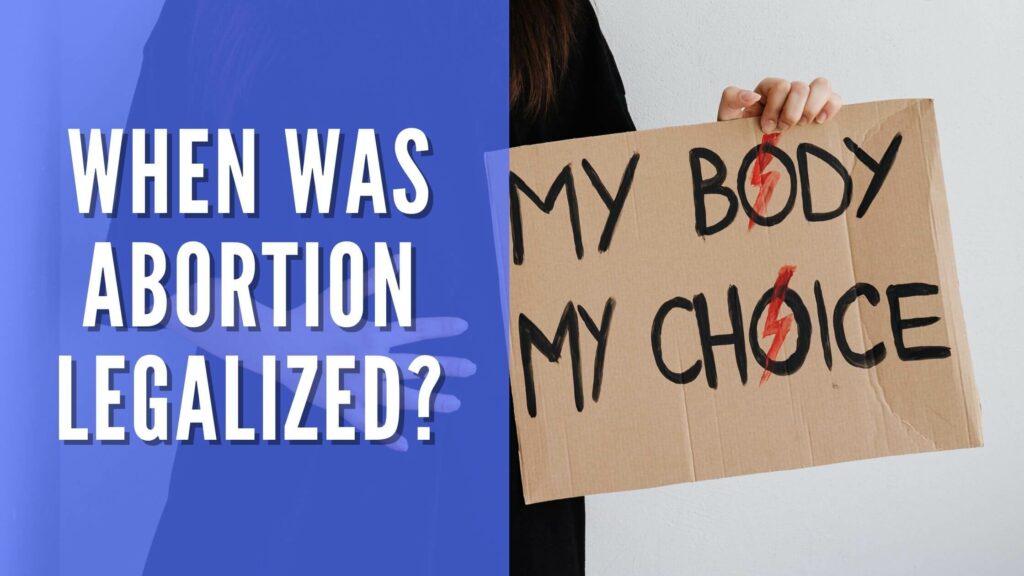 The issues of abortion and reproductive rights are some of the most controversial in America right now. Pro-life and pro-choice advocates clash over a woman’s right to choose and the right of an unborn fetus to live. Everyone has an opinion, but what does the law say about abortion rights? 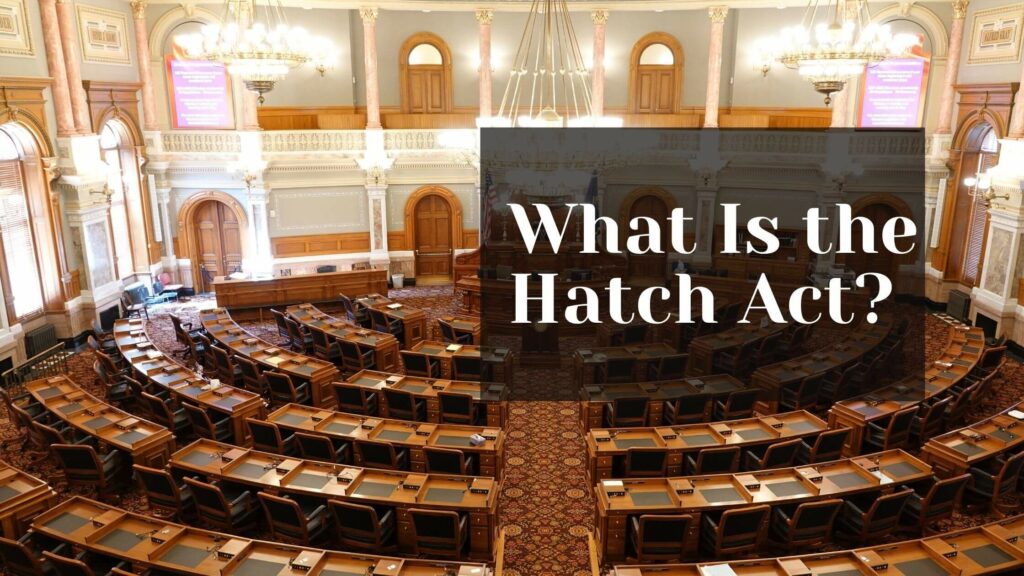 After numerous claims that politicians in political office in the United States were using civil service employees to help with congressional election activities, investigations resulted in the creation of the Hatch Act. 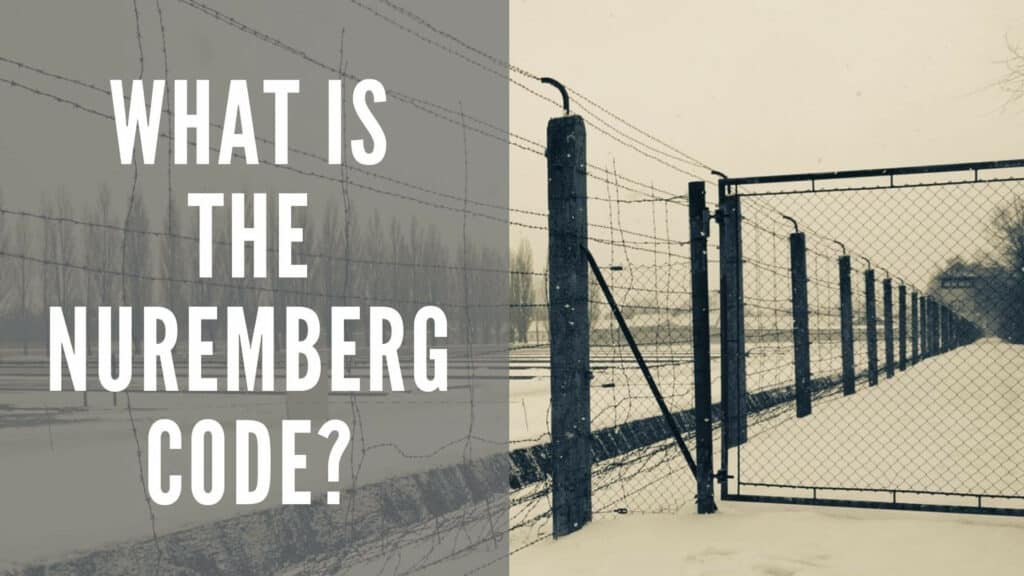 The Nuremberg Code emerged in the wake of the Second World War in response to the horrific medical practices that were carried out on prisoners in concentration camps throughout the Third Reich.