Pennsylvania is one of the nation’s oldest and most important states. Who founded Pennsylvania, and where did the Quaker State get its name? While some people associate Pennsylvania with the Revolutionary War, its history goes back far beyond that.  In fact, the British weren’t the first to even settle the colony. Dutch settlers were in […] 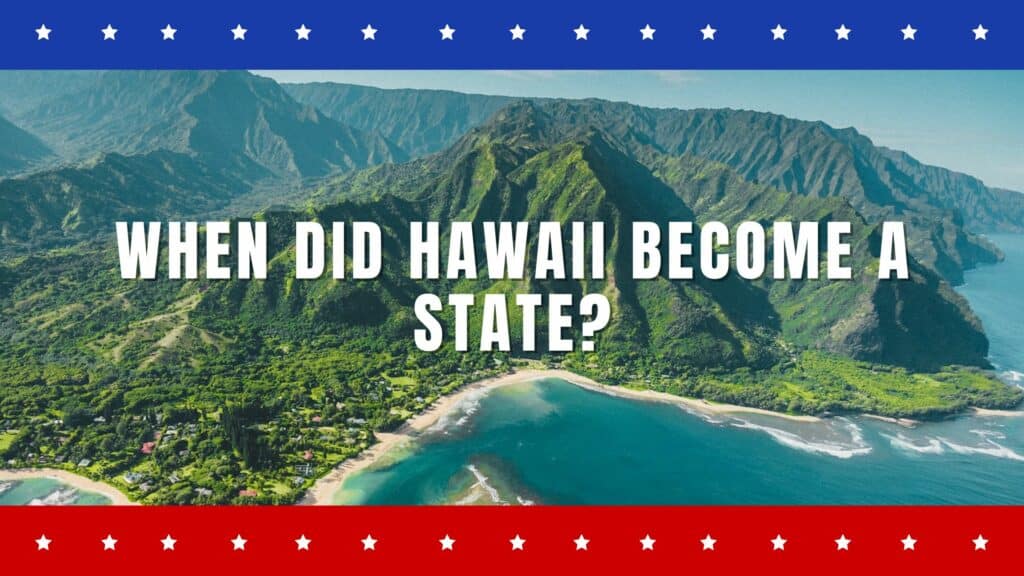 The lush, luxurious islands of Hawaii became the United States’ 50th state and most recent addition when they were ushered into statehood by Congress and President Dwight D. Eisenhower in 1959. 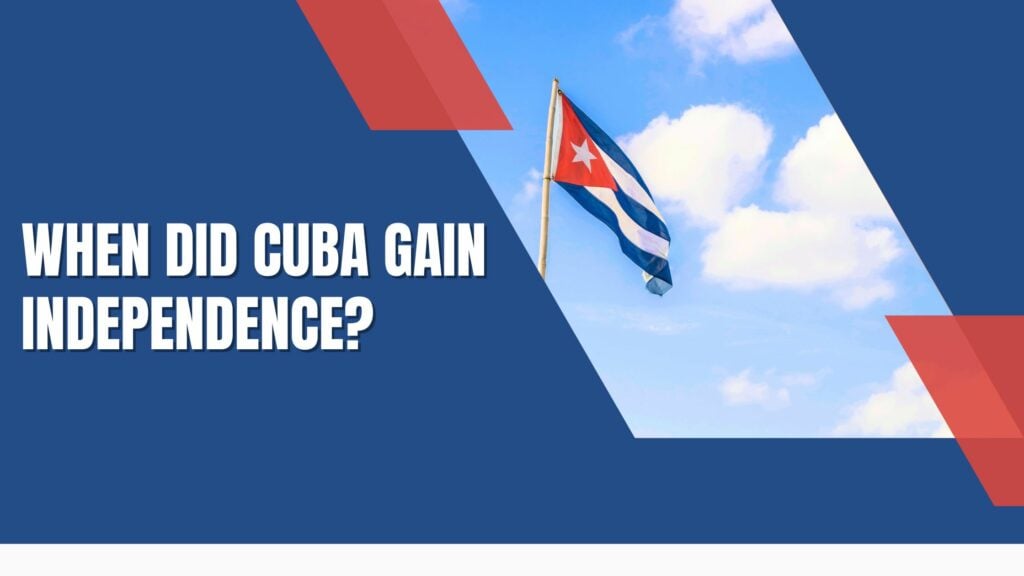 The relationship between Cuba and the United States is long and complex. Older Americans may still view it as a troublesome neighbor from the Cold War era, while younger Americans may question why American sanctions so restrict the Cuban people.

Who Made the Louisiana Purchase? The Louisiana Purchase was made in 1803 but remains of immense historical importance today. That is, this land sale is one of the most significant land sales of all time, and thus, the United States history and the geographical sphere would have been vastly different if the Louisiana Purchase never took place. 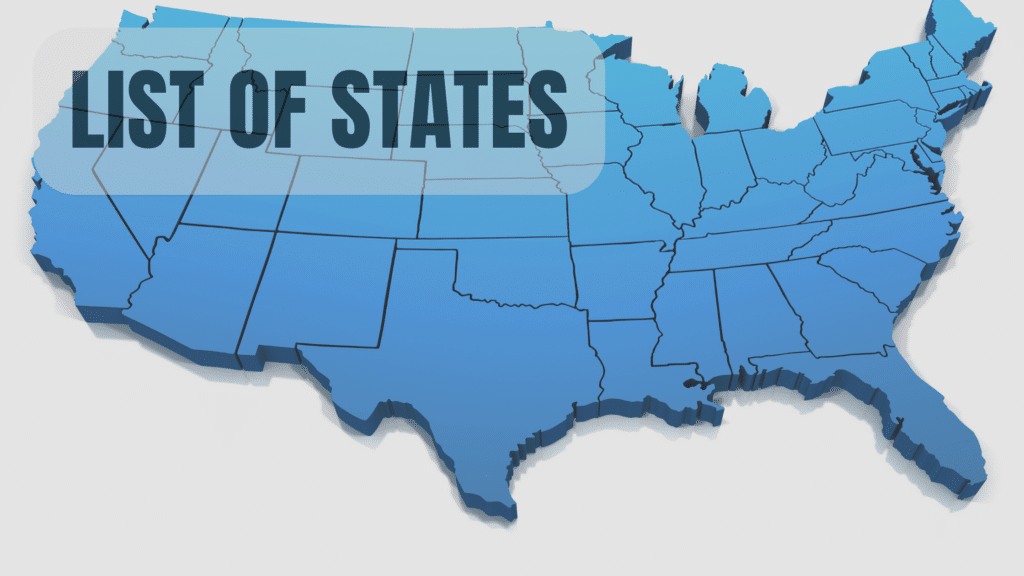 The following 50 States List shows details of all of the States of the United States of America. It is designed to be very easy to use as well as find out the information and data that you are looking for. In this list of states, you will find: The full name of the state […]