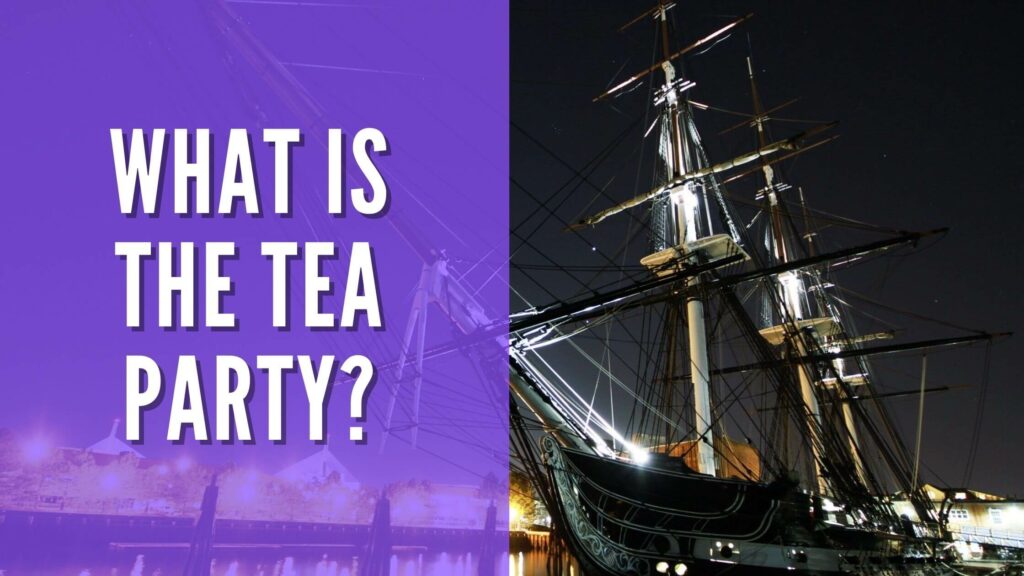 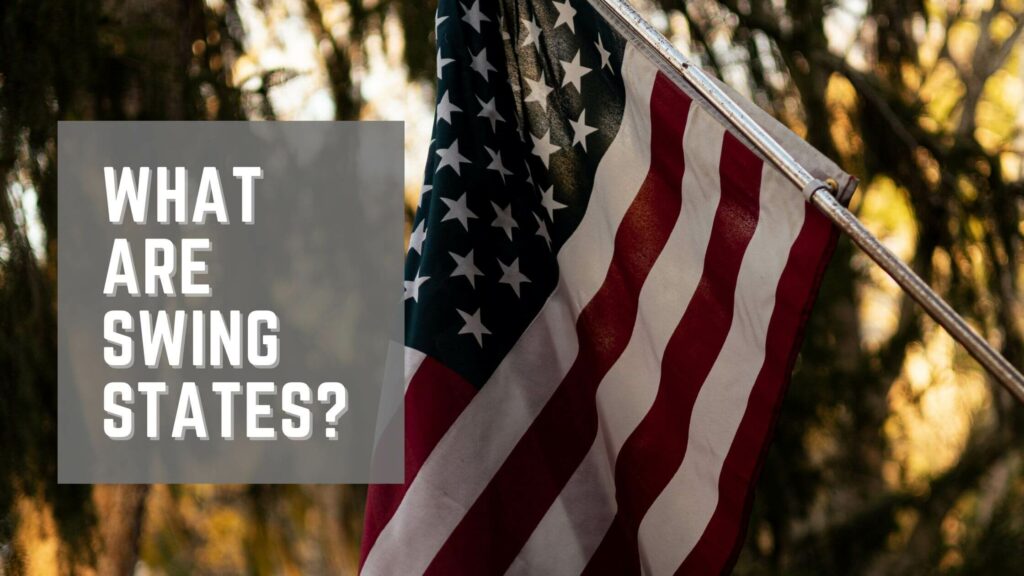 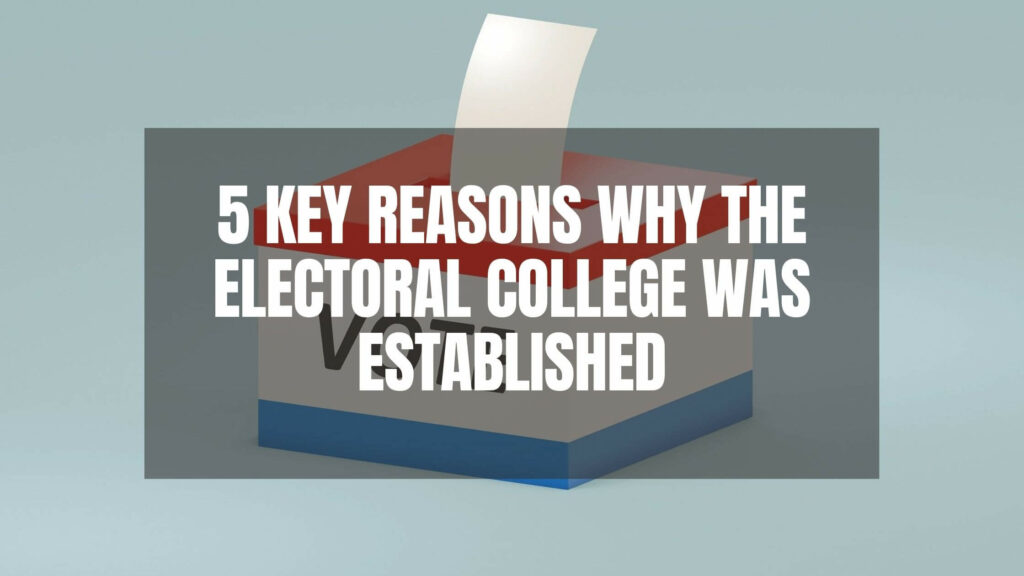 Reasons Behind Formation of Electoral College The framers of the United States Constitution established a compromise in the supreme law when laying the foundation of their new country. The Electoral College provided a compromise option that restrained the election of a president by nationwide vote or appointment by Congress. This sets it apart from the […] 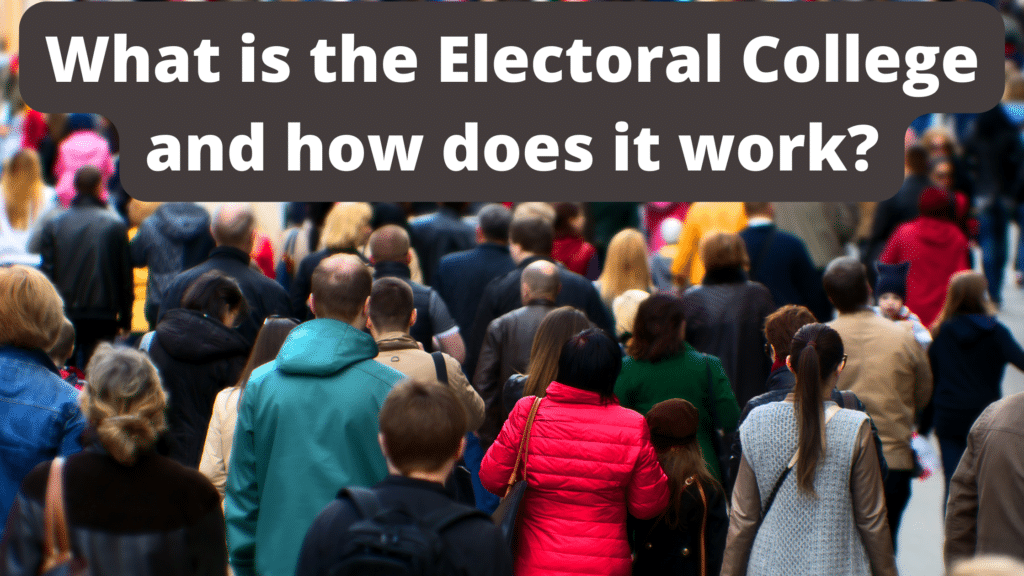 About the Electoral College Every four years, millions of American voters head to the polls to elect their President. After casting the ballot, voters wait for the results to be declared officially. The presidential winner is determined by the electoral college and not the nationwide vote. The constitution established a compromise in the electoral college […] 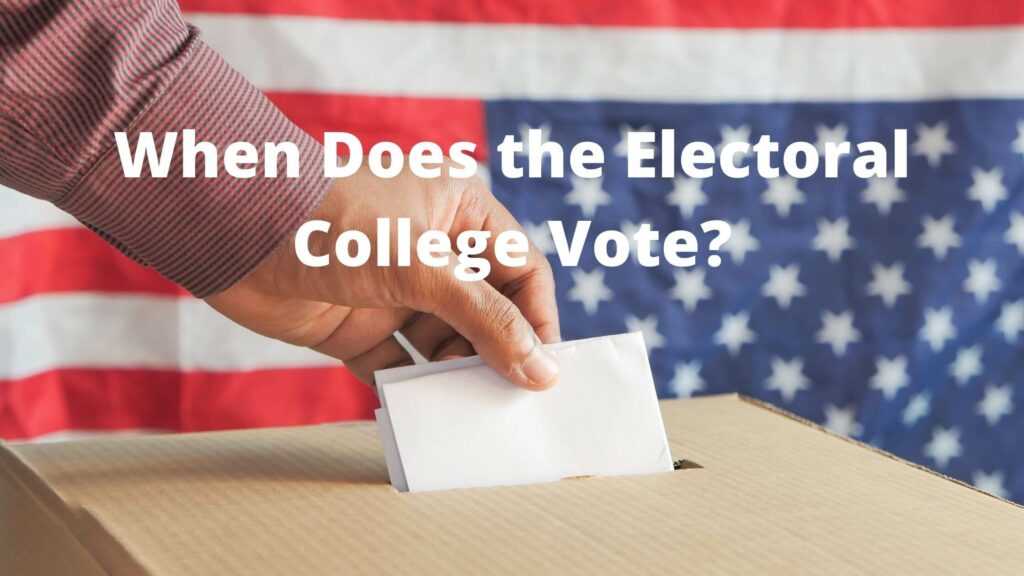 When Do Electors Meet In State Capitals To Vote? The electoral college votes on the Monday that follows the second Wednesday in December. Electors meet in state capitals (or within the District of Columbia for electors representing DC) and cast their votes. Electors vote on separate ballots for president and vice president. At no point […] 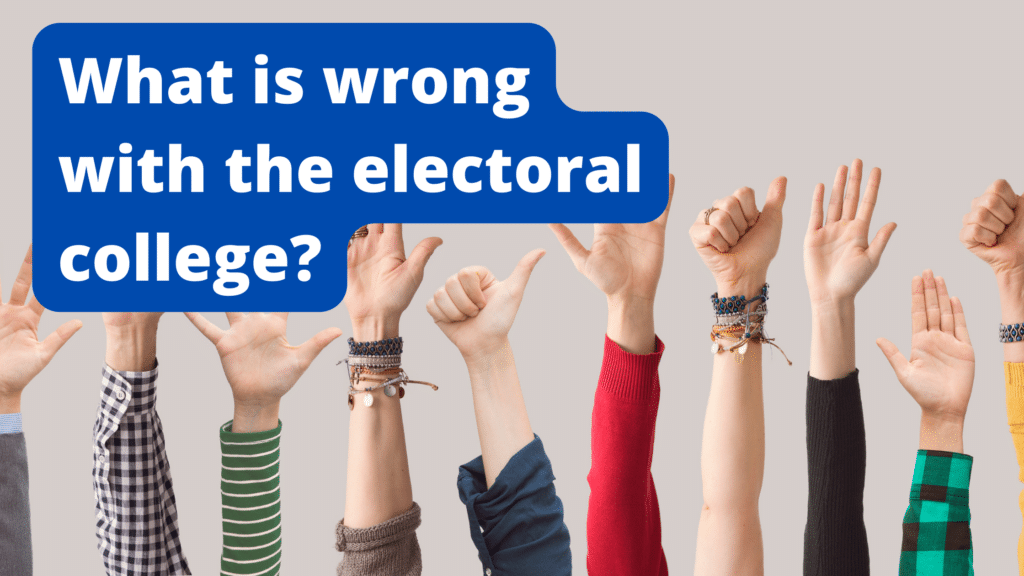