Anti-capitalist populist movements have responded to economic downturns for much of American history. Early examples are the Greenback (1860s) and Granger (1870s) movements.

This process continued with William Jennings Bryan’s Populist Party (1890s) and the Louisiana politician Huey Long’s Share Our Wealth program, which took place during the Great Depression of the 1930s. In the aftermath of the global financial crisis engulfing the world in 2008, the populist attitude was again in the ascendant.

The Tea Party was officially launched on March 1, 2009, when President Barack Obama signed the Mortgage Relief Act of 2009. Speaking from the Chicago Mercantile Exchange floor, Santelli expressed his displeasure with the bailout, claiming that it will “subsidize the mortgages of losers.” He also urged a Chicago-based Tea Party to protest government participation in housing.

The five-minute video quickly became an Internet hit. The “Tea Party” call struck a chord with people who had already witnessed billions of dollars pour into failing banking institutions in the preceding months.

In contrast to earlier populist movements, there was no suspicion of industry and bankers. The Tea Party directed its wrath at the federal government and celebrated the glories of free-market principles.

After only a few weeks, locally based Tea Party groups began to spring up all over the United States. Members used social media platforms to organize protests and demonstrations. Conservative commentators like Glenn Beck, then at Fox News, were instrumental in mobilizing the crowds.

According to tradition, personal income tax returns are due on April 15, and protestors claimed that “Tea” was an abbreviation for “Taxed Enough Already.”

Throughout the summer of 2009, the campaign gained momentum, with members attending congressional town hall-style gatherings to express their opposition to proposed changes to the United States healthcare system.

Various groups claimed to speak for the Tea Party on a national level. However, it lacked clear leadership at that level. Since her resignation as Alaska Governor in July 2009, the former Republican nominee for vice president, Sarah Palin, has served as an unofficial spokeswoman for Tea Party causes. In February 2010, she gave the keynote presentation at the inaugural National Convention for the Tea Party.

Following the September 11 attacks, Beck’s 9/12 Project, named after Beck’s “9 Principles and 12 Values” and an obvious reference to the 9/11 attacks, drew tens of thousands to a protest at the United States Capitol on September 12, 2009.

Sen. Jim DeMint (South Carolina) endorsed Tea Party-affiliated candidates running for office inside the Republican Party establishment. The Tea Party was distinct in American populism because it differed from the more centralized movements that preceded it.

Having no centralized organizing structure has been touted as evidence of Tea Party grassroots credentials, among other things. However, it meant the aims and ideals of the movement were intensely localized and, in some cases, even personalized. Despite this, the Tea Party demonstrated its political power at the elections.

The Tea Party organized in support of Conservative Party candidate Doug Hoffman in a special election for New York’s 23rd district in November 2009. This caused Republican nominee Dierdre Scozzafava to withdraw from the race just before polling. However, this strategy failed, and Democrat Bill Owens won the seat, becoming the district’s first Democrat since the 1800s.

In the election for the United States Senate seat caused by the death of Ted Kennedy in Massachusetts (January 2010), the Tea Party outperformed the Democratic Party. Senator Scott Brown, a dark-horse contender, upset Kennedy’s presumed successor, General Martha Coakley, with a campaign that tipped the Senate’s balance, robbing Democrats of the filibuster-proof majority that they had enjoyed since July 2009.

The 2010 midterm elections were billed as a referendum on the Tea Party and President Obama. In some states, Tea Party candidates received support from local Republican groups, while in others, they drew a rebuke from mainstream Republicans in the GOP.

Some long-time Republicans ran as independents or only grudgingly supported their old opponents. Republicans gained around 60 seats in the 2010 midterm elections, taking control of the House and reducing the Democratic Senate majority. Over the next two years, the Republican Party worked to integrate Tea Party supporters into the mainstream while avoiding the fratricidal struggle that had harmed them in 2010.

In May 2013, the IRS revealed that it had targeted additional scrutiny on conservative groups that had applied for tax-exempt status. One-third of 300 groups flagged for further review had the words “Tea Party,” “Patriots,” or “9/12” in their names.

Further Resources About: What Is the Tea Party? 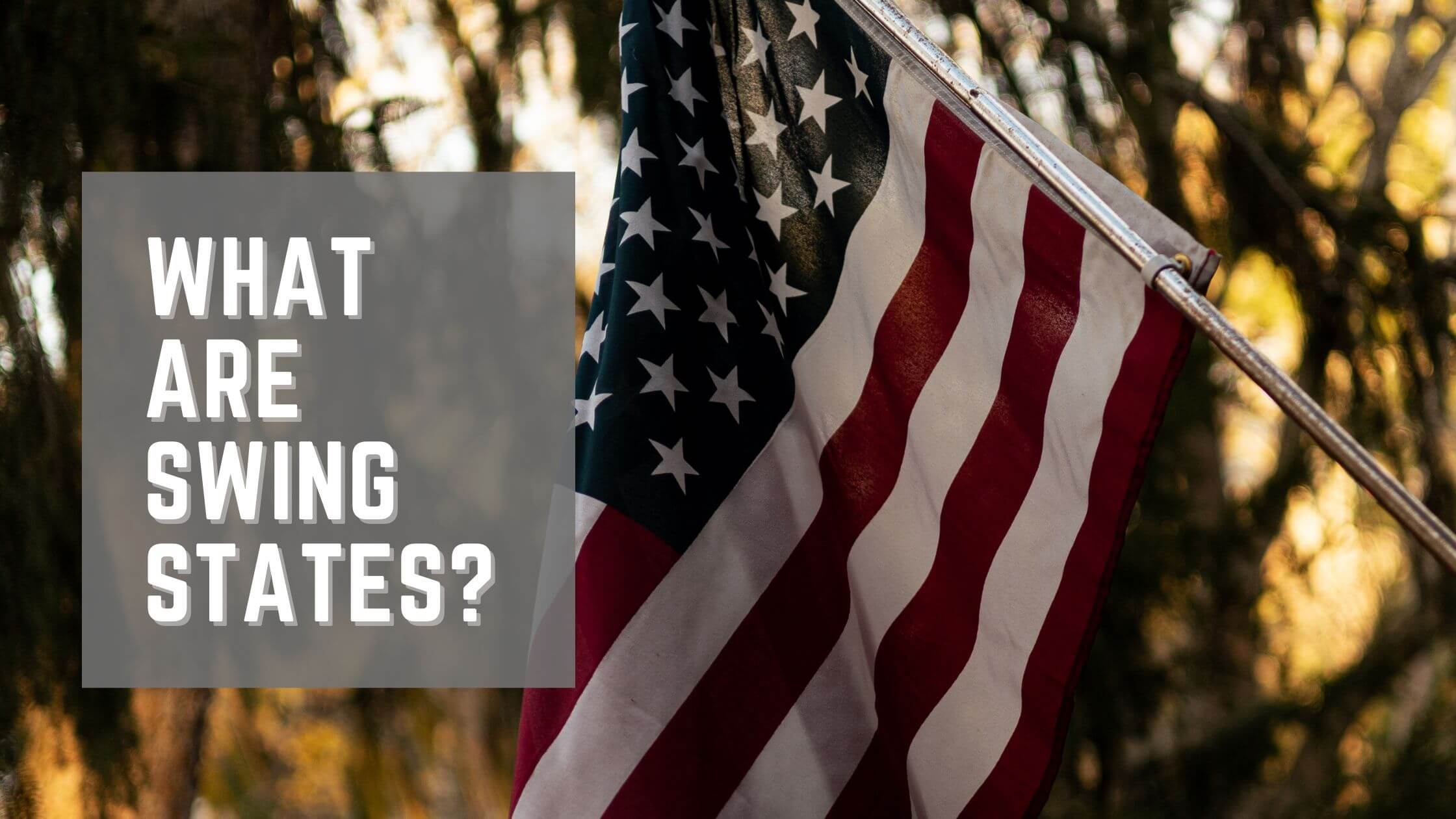 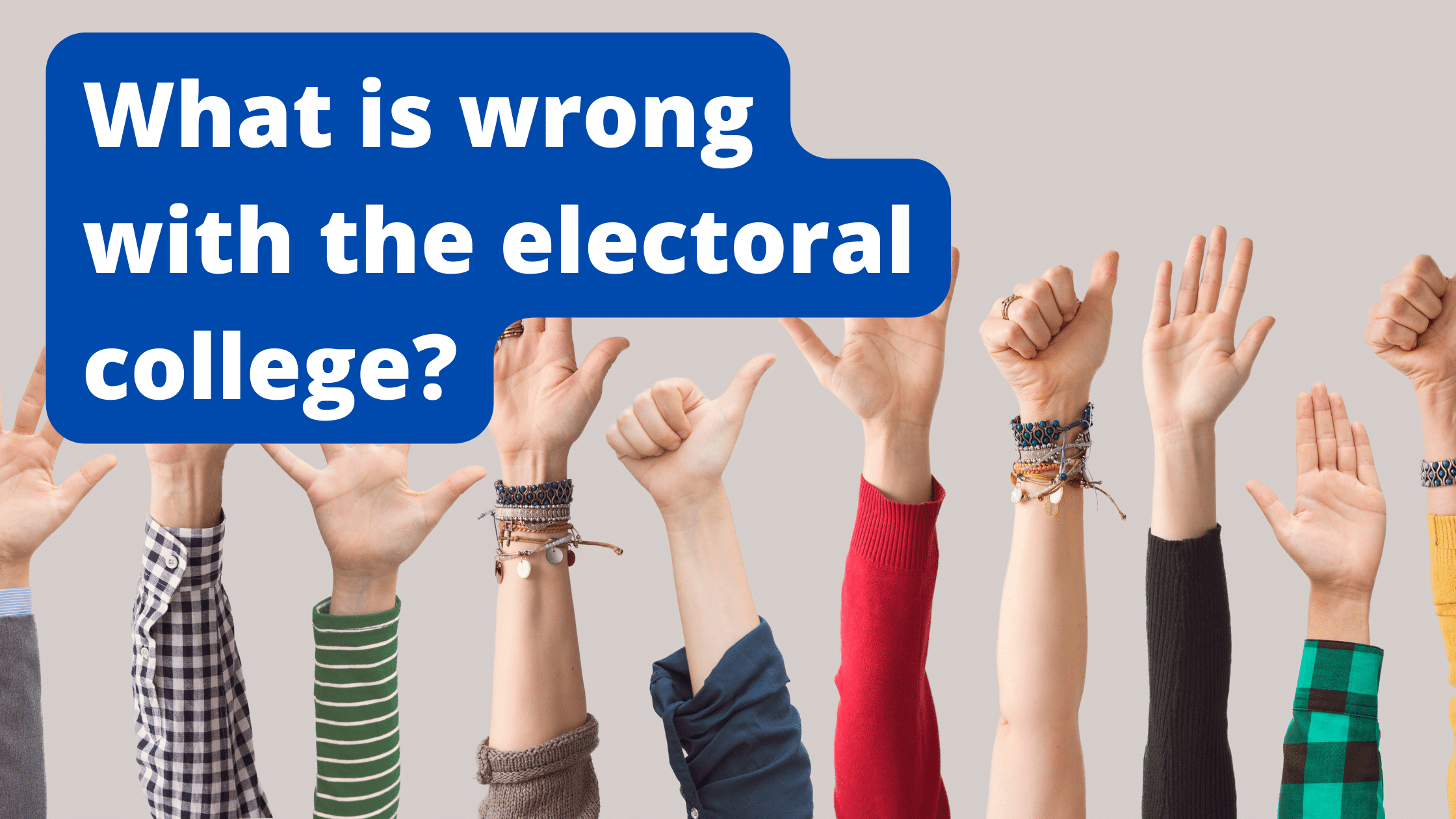 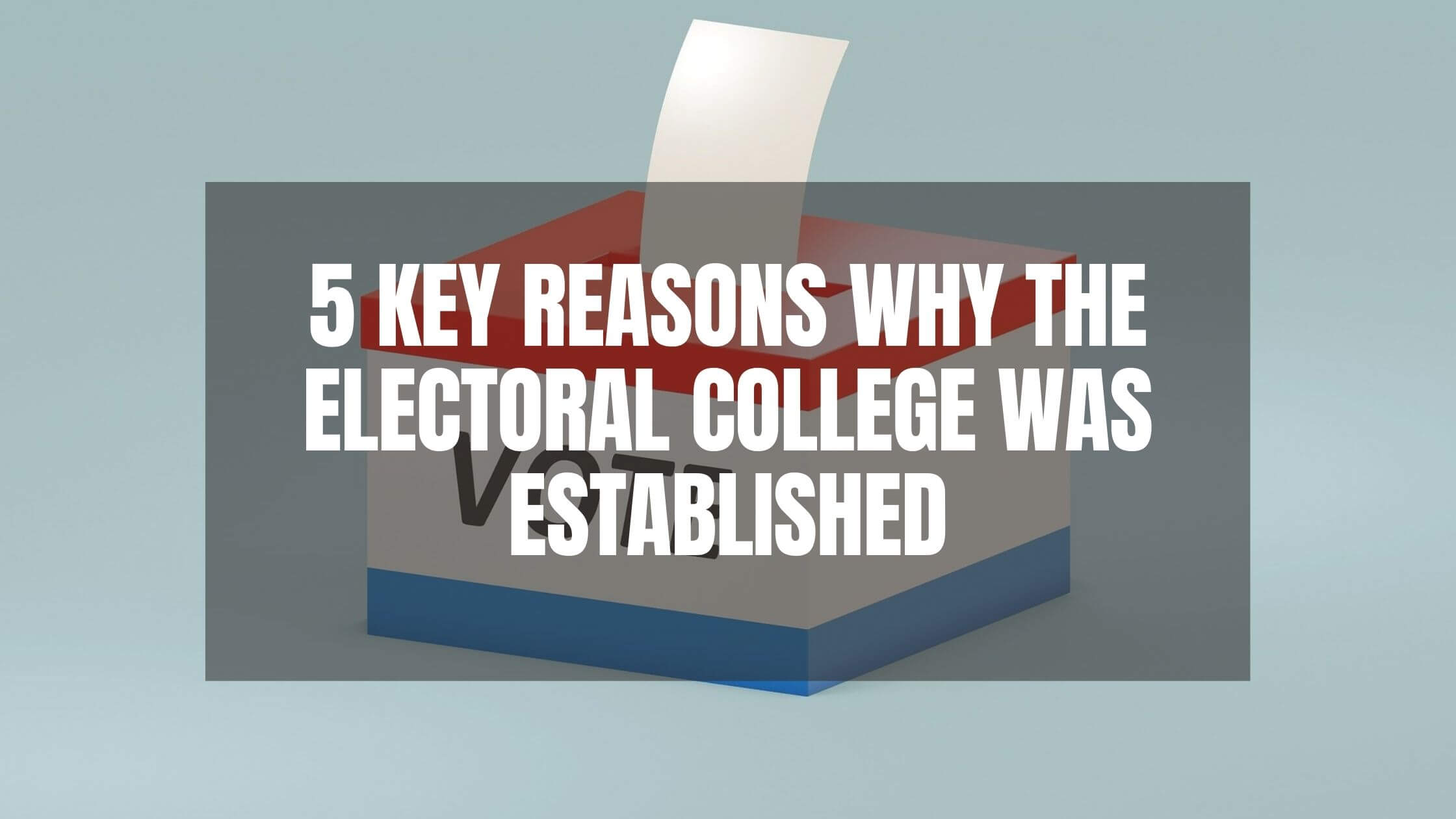