The United States has fourteen territories in total. They are:

While many of the territories have large populations, some are virtually uninhabited islands with no permanent residents. For example, Baker Island is less than a square mile and is used as a nature preserve for rare turtles.

There used to be a United States airbase there, and scientists sometimes visit the island, but the territory has no residents. Kingman Reef is even smaller – 0.01 square miles, and used only as a national wildlife refuge. The largest United States Territory is Puerto Rico, with more than 2.8 million inhabitants.

How Is a State Different From a Territory?

American states started as territories and became states later on after their populations increased and they developed their countries. For example, Oregon Territory became a state later on. Many American territories that never became states are small islands in the Pacific Ocean.

Territories can also be either organized or unorganized. Organized territories have their own governments that are partly independent. All of the islands with permanent residents are organized except for American Samoa.

Puerto Rico is by far the largest United States Territory, and it has a much bigger population than all of the other territories put together. Like some other territories, it was taken from Spain at the end of the Spanish-American war of 1898. It is a large island in the Caribbean Sea near the Dominican Republic.

The Puerto Rican government is similar to a United States state. It has a Senate, a House of Representatives, and a governor that acts as an executive the way the president does. The population is mostly Roman Catholic, and English and Spanish are official languages.

Why is Puerto Rico Not a State?

Not everyone in Puerto Rico wants to make the territory into a state. Most do, but only a slight majority voted for statehood in 2020. It is up to Congress whether or not Puerto Rico becomes a state.

While Puerto Rico and Guam became part of the US after the Spanish-American War, the US bought the Virgin Islands from Denmark in 1917. The population is very dense, with 87,000 (and until recently 100,000) people living on only 135 square miles of space. Most of the population is Afro-Caribbean, with only a tenth of them of European descent.

There are three main islands (St. Croix, St. John, and St. Thomas) plus dozens of small islands with few inhabitants. Tourism is the biggest part of the economy, as is the case for many other islands in the Caribbean and elsewhere.

The USA has never formally set up a government for American Samoa. Instead, the Department of the Interior has acted as the Samoan Government since 1951. American Samoa does have its constitution, but it does not yet have its own government.

The people of American Samoa are not full United States citizens. They can enter the United States and reside there, but they do not have citizenship.

Do American Samoans Have Fewer Rights as Non-Citizens?

Yes, American Samoans being non-citizens is a civil rights issue that has not yet been corrected. An American Samoan cannot vote – they are a “national” but not a “citizen,” somewhere between an American and a foreign citizen.

To the North of Guam is the Northern Mariana Islands, which are largely self-governing. Most of the people living there are indigenous Micronesians. There are 22 small islands in total, and the population is quite dense at 58,000 people living on only 176 square miles.

Guam also became part of the United States after the Spanish-American war of 1898. The island is in the North Pacific, to the east of The Philippines and Indonesia’s northeast. The largest group of people are native to Guam, but many are from the Philippines.

After World War II, Guam became an important military location, which it still is. The economy in Guam is mostly based on tourism. The Guamese government has a legislative branch, executive branch, and judicial branch like the United States government. 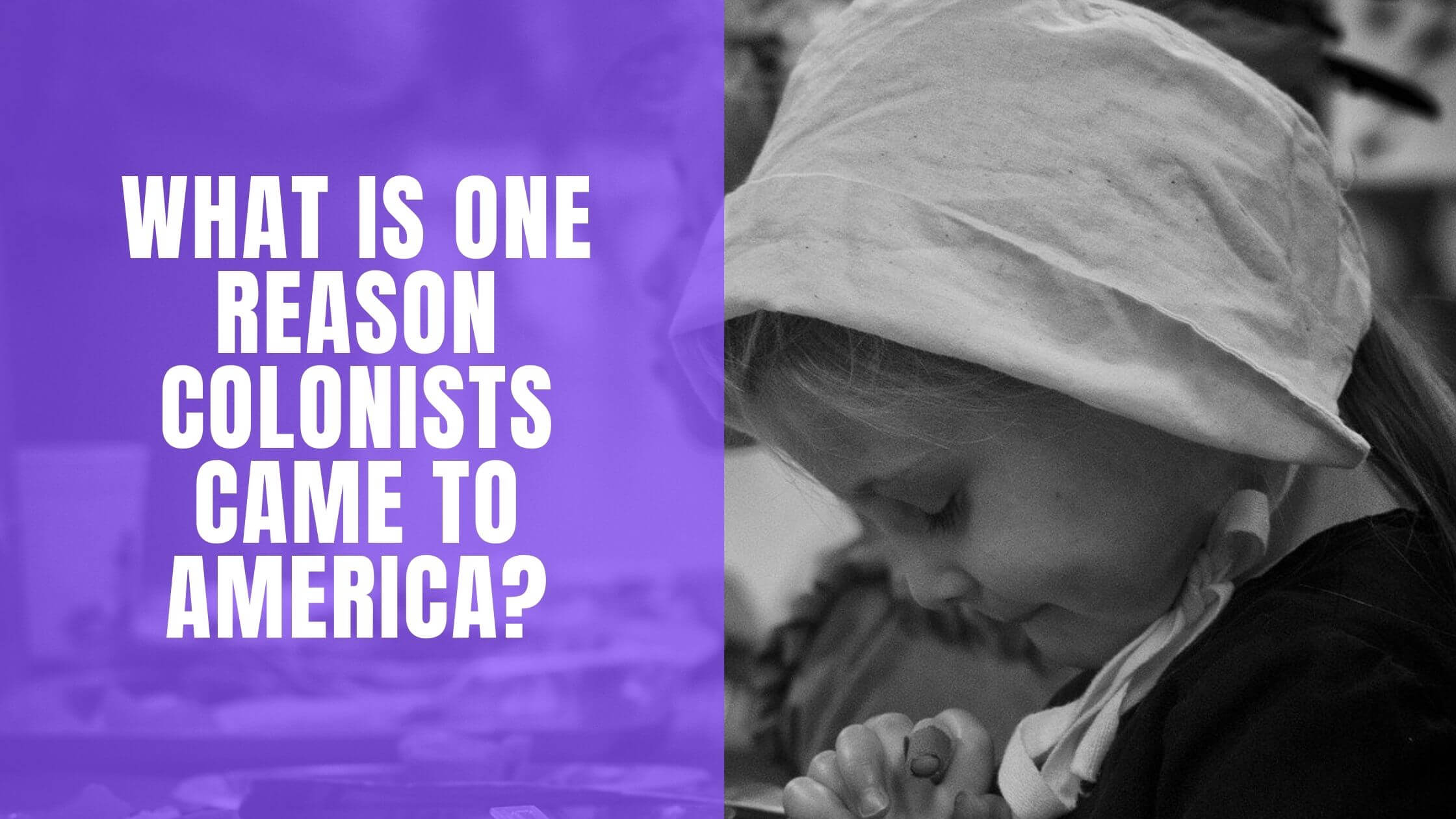 What Is One Reason Colonists Came to America? 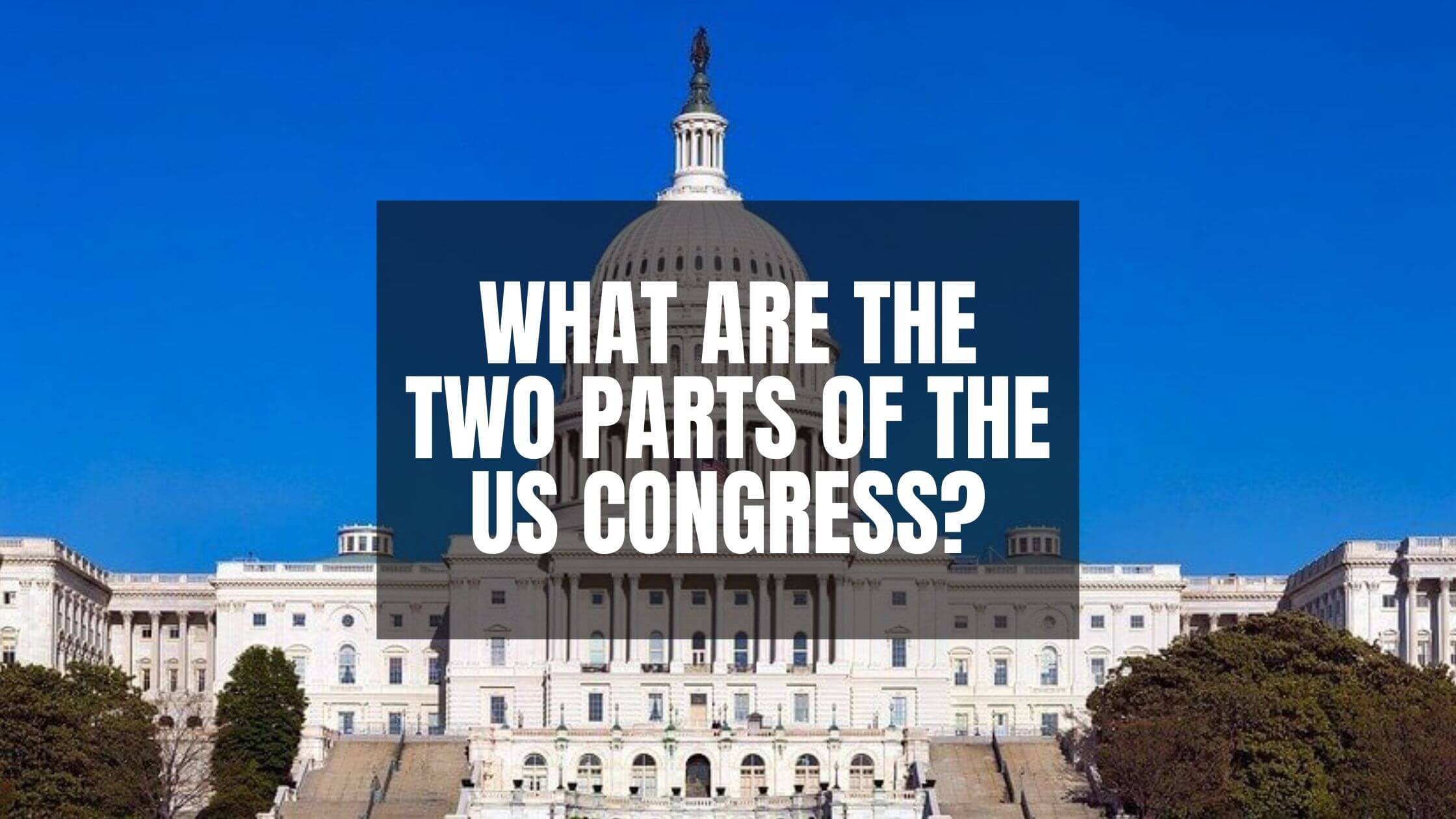 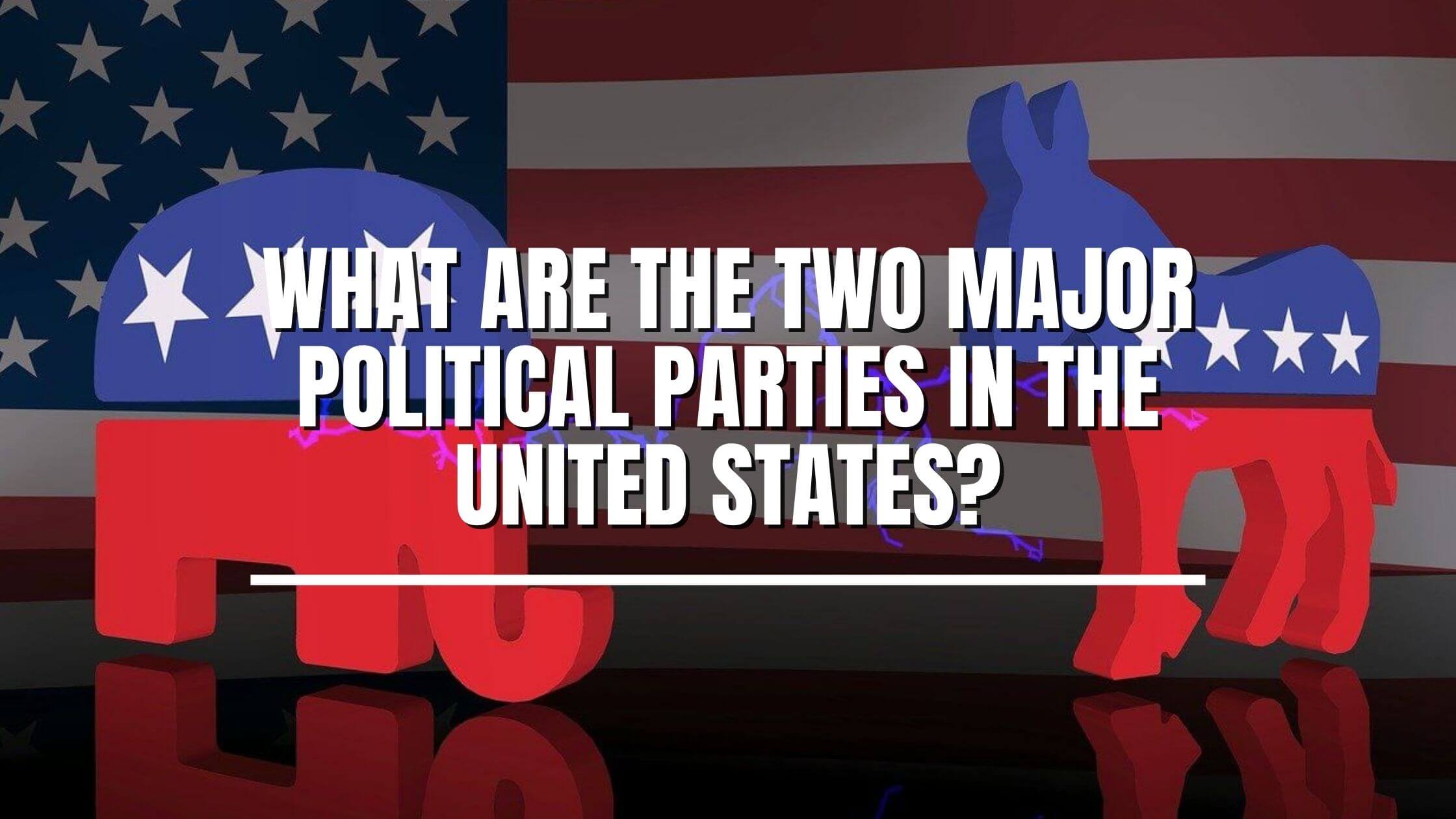 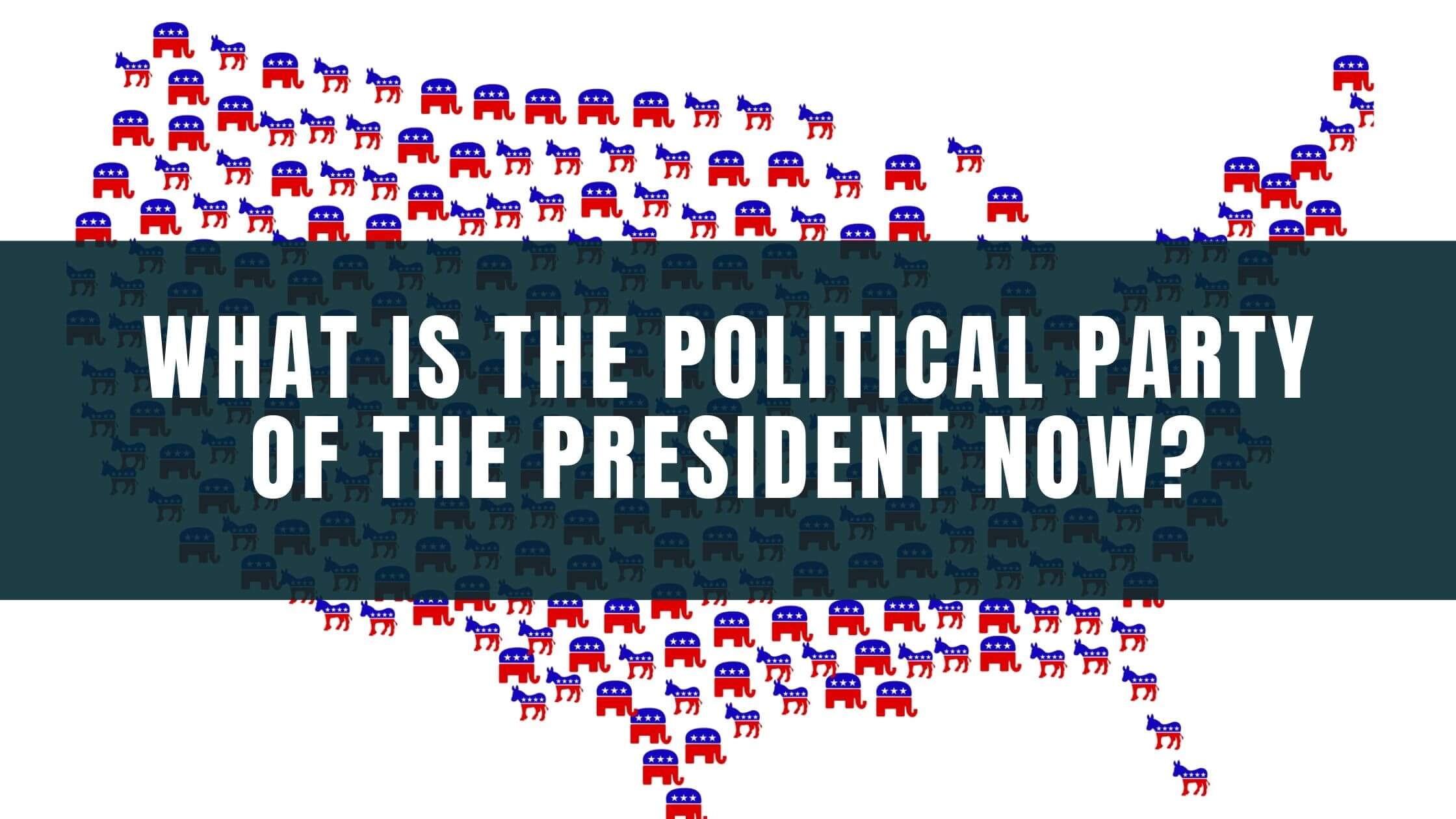 What Is the Political Party of the President Now?