Name Three of the Original 13 States

Name three of the original 13 states.

The exam only requires participants to name three of the thirteen, so it may be okay to memorize a trio and go from there. However, it is also interesting to learn more about these states as original colonies and their admittance to the Union.

Three of the Original States

If you had to memorize just three of these and aren’t resident in one of them to make them an obvious choice, there are some strong contenders. It is a good idea to focus on the states that had an important place in colonial history. Prime examples are the following.

Virginia is home to one of the earliest settlements in the country. English colonists arrived in Virginia in 1607 and chose the site at Jamestown, a little way upriver, as the ideal place to start their new life.

This colony was chosen because it was far enough away from other European settlements held by the French, Dutch, and Spanish. However, it was late in joining the Union over concerns about slavery issues and the constitution.

Another famous settlement in the early days of America was that of Plymouth in Massachusetts. This is where the Pilgrims landed and where we get the traditional Thanksgiving story. Massachusetts developed significantly over the next 150 years, and the city of Boston played a significant role in the revolution via the Boston Tea Party.

Pennsylvania was also an important colony in the lead-up to independence. The city of Philadelphia is where the Declaration of Independence was drafted in 1776. It’s also where the Constitutional Convention gathered to work on the new constitution in 1787. The state ratified the document not long after it was completed.

What Are the States That Make Up New England?

Another approach is to think about the area of New England. As the name suggests, this group of states reflects the area on the Eastern Seaboard that was a new home for those who left Great Britain to start new lives. We have already talked about Massachusetts. The other five are:

Rhode Island was the most rebellious of them all during the time of the Constitutional Convention. It didn’t send a representative and almost refused to ratify the document. They only did so when they were threatened with being cut off.

As you can see, two of these aren’t on the list of the original thirteen states. So, they shouldn’t be given as an answer, whereas the rest are fine. There is an overlap between the original colonies and New England, but it is more complicated than that.

This leaves seven more names on that list of the original thirteen states. Some of these are not surprising, given their locations and names. New York and New Jersey sound like they should be in New England but are too far south. New York also played an important part in the nation’s development, with New York City acting as one of many locations for the “nomadic capital” before the founding of Washington D.C.

Delaware and Maryland had a similar part to play, with Annapolis also staging many important meetings around the time of the Revolutionary War. Delaware was the first state to ratify the United States Constitution in December 1787 and become an official state. Rhode Island was the last of the 13 original states in 1790.

Then there are the more southern states that you don’t expect to be original colonies. North Carolina, South Carolina, and Georgia are all on the list. King George II of Great Britain granted a charter for the British colony of Georgia much later than other regions in 1732. North Carolina, meanwhile, was one of the first and the site of the ill-fated Roanoke Crown colony.

Why Are These Thirteen States So Important?

There is always a strong focus on the original thirteen states and founding colonies in the New World because they were in place at the time of independence. These thirteen colonies and their representatives were – to varying degrees – responsible for the Declaration of Independence, the creation of the constitution, and the birth of the United States as a free nation.

That is why we commemorate the original thirteen states as the stripes on the American flag. Aside from one variation in the design, this red and white stripes element has been the same since the first flag in 1777. It is a reminder of where the country started and its foundations, while the star element has evolved to include new states.

When Did the United States Get a 14th State?

The original 13 states made up the geography of the United States for a long time. But, once the nation was free to develop and expand, it was possible to gain new territories and later turn those into states.

Vermont is the odd one out on the New England list. At the time of the Revolutionary War, the Vermont republic was acquired from the French and became an independent state. It didn’t ratify the constitution and only joined the Union in 1790, a short time after Rhode Island, as the 14th state.

Today, there are 48 states ranging from coast to coast, another on the northwest tip of Canada in the form of Alaska, and Hawaii in the Pacific. Other territories exist and could potentially become states in the future.

In short, any of the thirteen states that were first to ratify the constitution are acceptable answers. But, some have a deeper roots in the nation’s history and its development than others. Today, they are a small percentage of the total but are still recognized on every flag.

PrevPreviousName One State That Borders Mexico
NextWhy Does the Flag Have 13 Stripes?Next

Further Resources About: Name Three of the Original 13 States 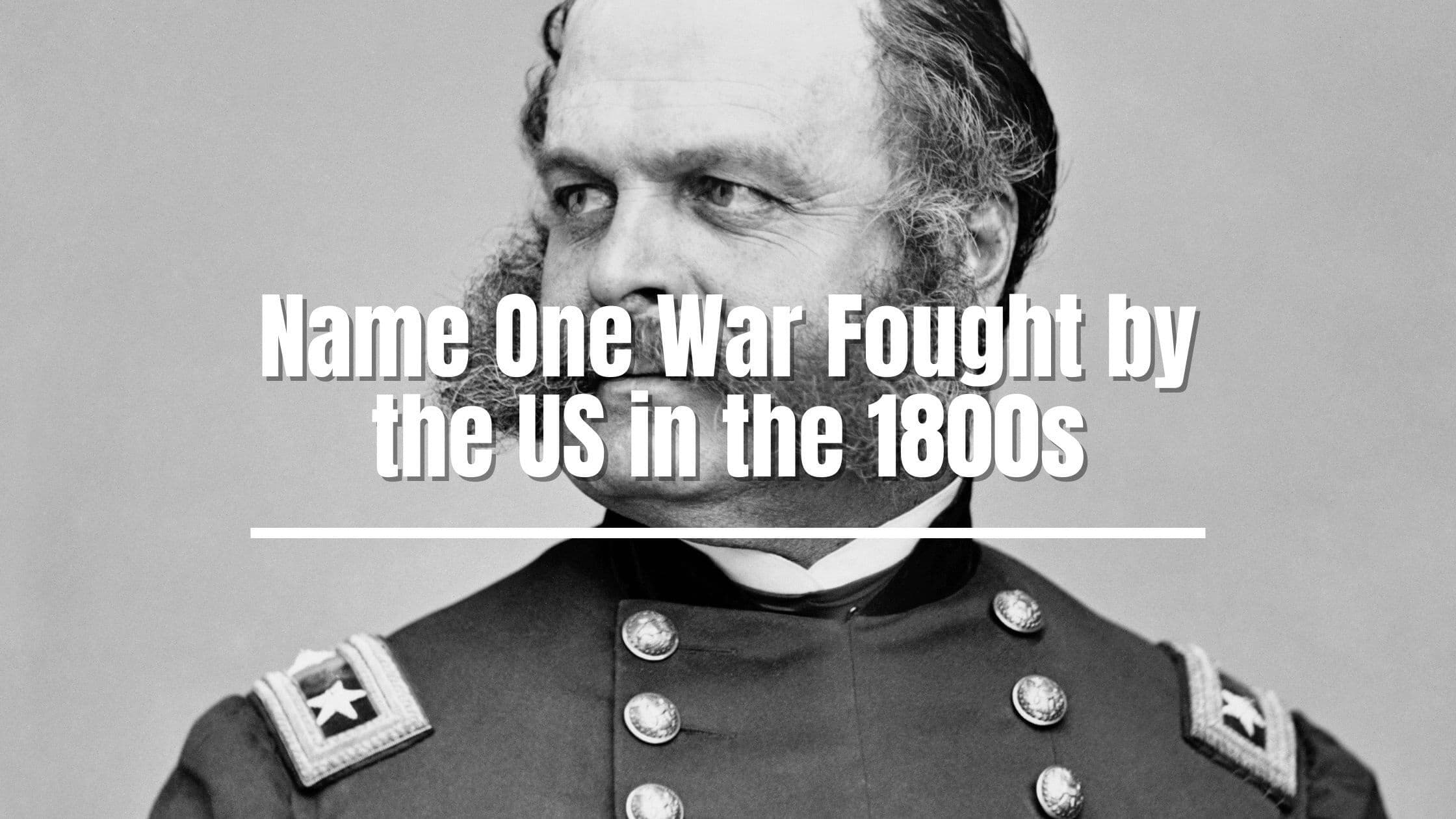 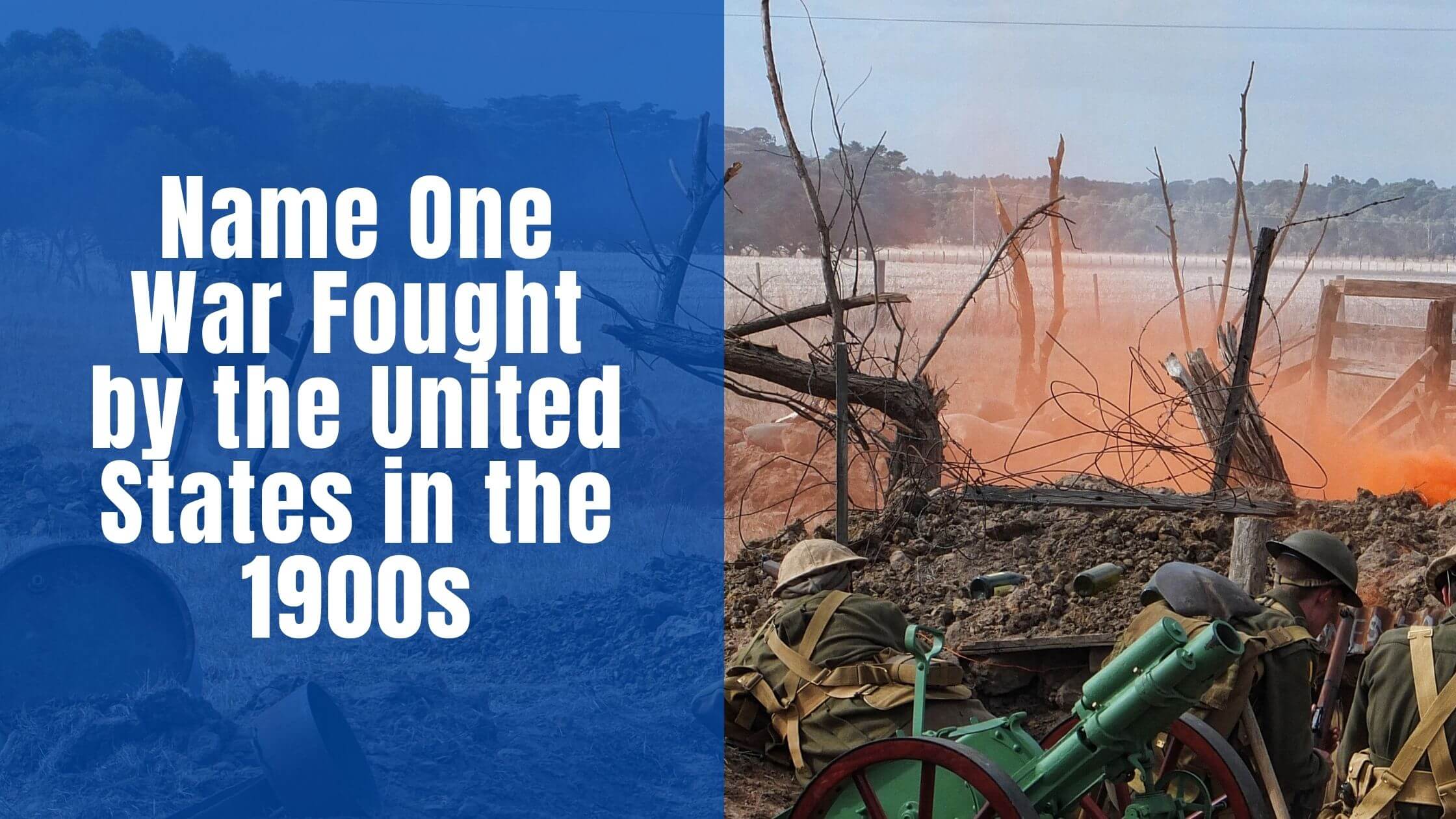 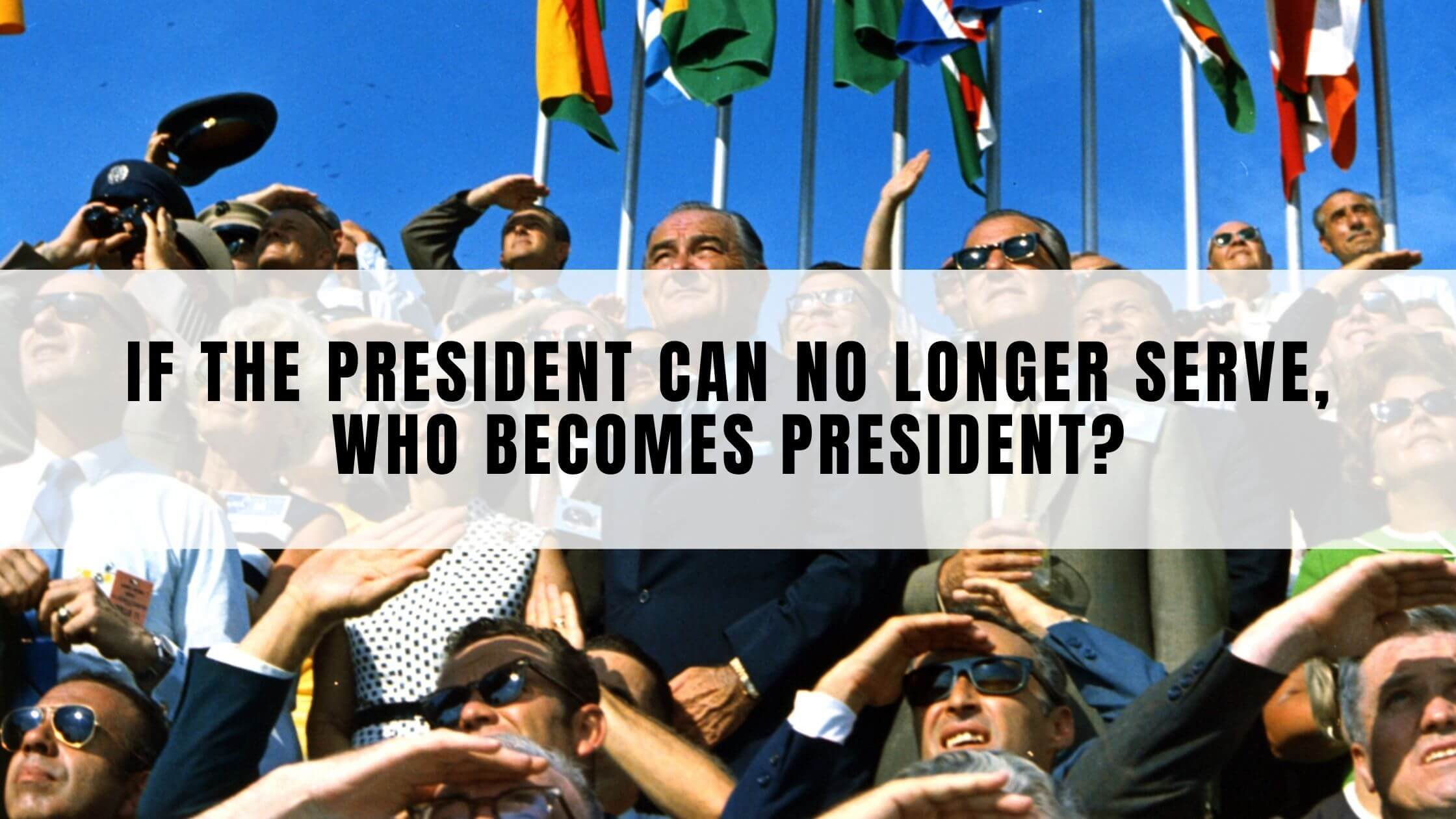 If the President Can No Longer Serve, Who Becomes President?