In some ways, Harry S. Truman is one of those presidents that should never have had the job. He came into power in 1945 following the death of Roosevelt, was touted to lose his election campaign in 1948, and then dissuaded from running again in 1952. It could have easily been someone else in charge […]

The vice presidency is one of the highest positions in the United States government, and those who hold this office work alongside the president to ensure that the country runs smoothly. Created in conjunction with the presidency itself, this position was initially intended to be primarily utilized in the legislative branch of the government, however, […]

Roles of the President There are many names for the President of the USA depending on his role at the time. While he will always be “Mr. President”, no matter the situation, the more specific role can change significantly. One of these roles is Chief of State, but what does this mean? What is the […]

James Madison was a founding father and also known as the Father of the Constitution. He was the fourth US President. He was the author of the Federalist Papers. As he was prolific in both his speeches and his writings, there are many quotes attributed to him. Here are 10 of the best: Another of […]

The presidency of Franklin D. Roosevelt is a fascinating one for anyone studying American Politics and history. You have an anomaly in his ability to take office for more than two terms. This led to a long stay in the Whitehouse that saw him handle foreign and domestic affairs from the depression through to America’s […]

Unusual Facts about US Presidents

Even though many people know the basics of U.S. presidents, like when they served and their political party affiliation, there are a lot of fun facts that most people don’t know about our past presidents. For instance, did you know that President James Buchanan was the only President never to marry? Or how about former […] 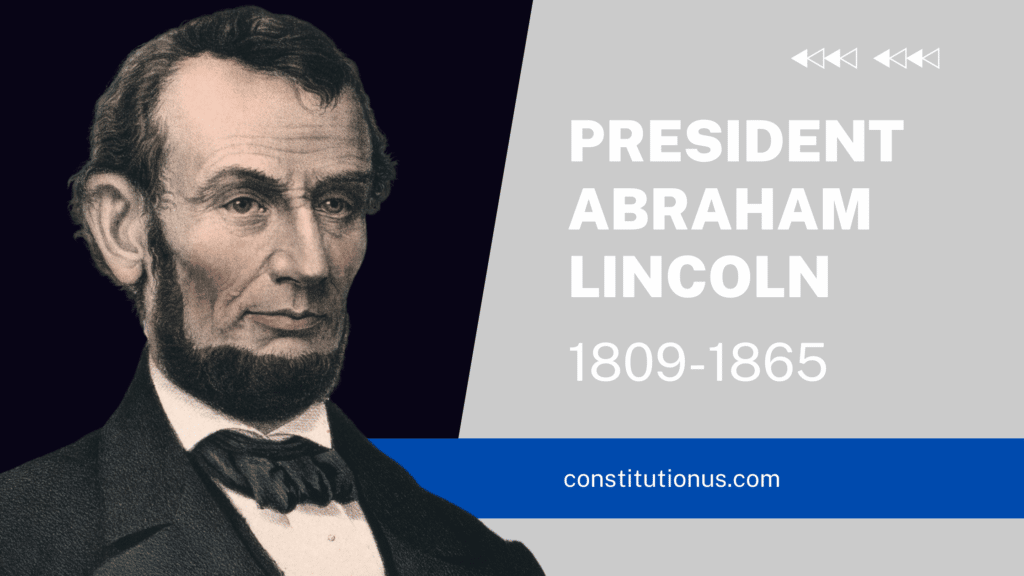 Abraham Lincoln was the 16th American President, from 1861 to 1865. It was during his administration that the American Civil War occurred. This was a conflict caused by the non-acceptance of Lincoln’s victory by the southern states in the 1860 presidential election. Lincoln is also known as the President who enacted the emancipation of African […] 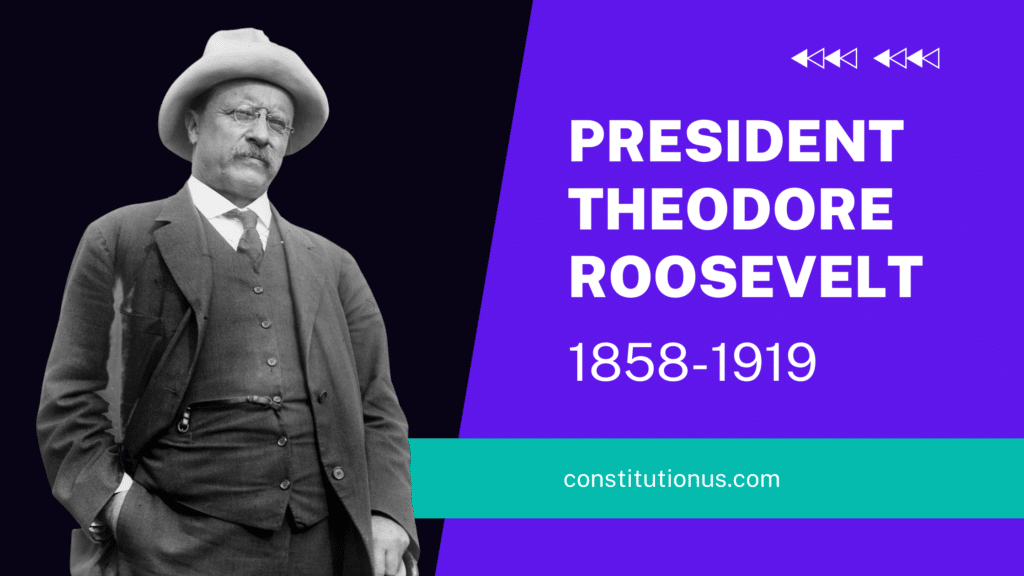 Spirit and Memory of Theodore Roosevelt There is a handful of American presidents that create a strong mental image when you hear their names. Theodore Roosevelt is one of those and while much of his appearance and character has been exaggerated for effect over the 20th century, he was still an extraordinary figure. This is […]

© 2020 US COnstitution All rights reserved