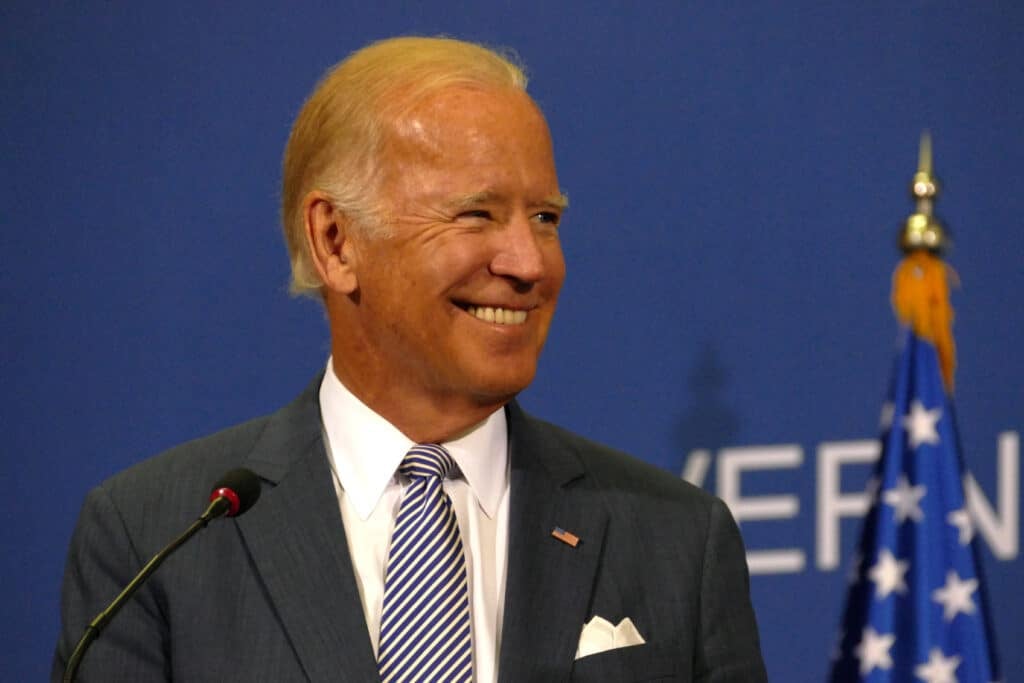 No matter what your opinion is on politics or Joe Biden himself, there is no denying that he has some incredible words of wisdom that everyone can learn from. So take a look at this collection of amazing Joe Biden quotes and prepare to be inspired! Joe Biden On Leadership One of Biden’s most oft-quoted […] 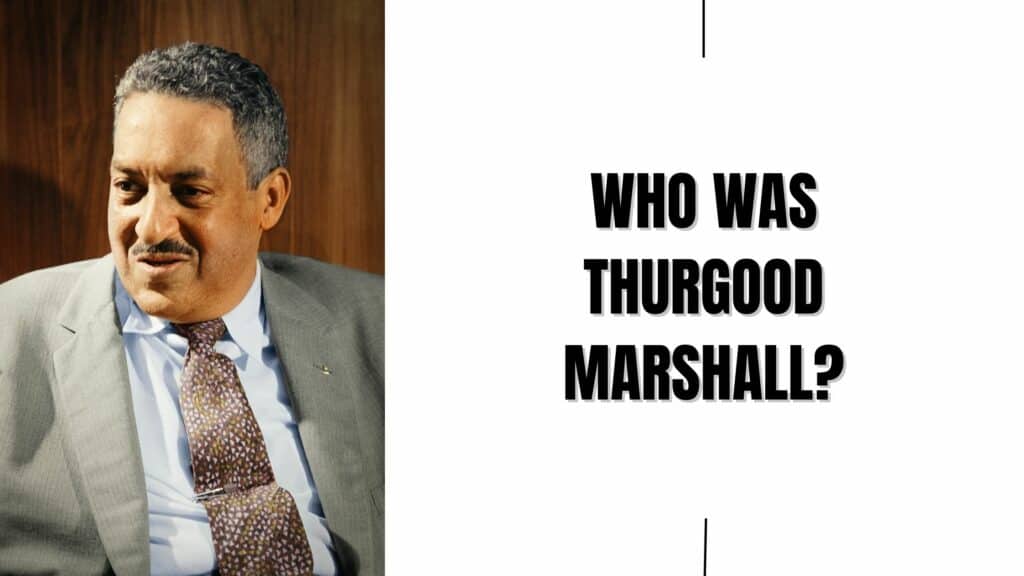 Thurgood Marshal was a civil rights lawyer who used the judicial system to undo Jim Crow laws and segregation in the United States and became the first African-American Supreme Court justice. Patrick Henry served as a lawyer, politician, and speaker during the 18th century and was a Founding Father of the United States. He was also popular for twice serving as the Governor of Virginia – from 1776 to 1779 and 1784 to 1786. Anyone who has fulfilled certain requirements can run for office to be the United States President. The 4 Requirements Are: To be a natural-born US citizen. To be a minimum age of 35 years old. To have been a resident of the United States for 14 years. To have not served for 2 terms previously […]

List of Presidents who owned dogs whilst in office A dog is a man’s best friend, and it seems that it is also a president’s best friend. The following is a list of presidents who owned dogs while in office (and an alligator!). Most of the dogs lived in the White House. George Washington owned several dogs, including dogs of the American Foxhound, Black […] 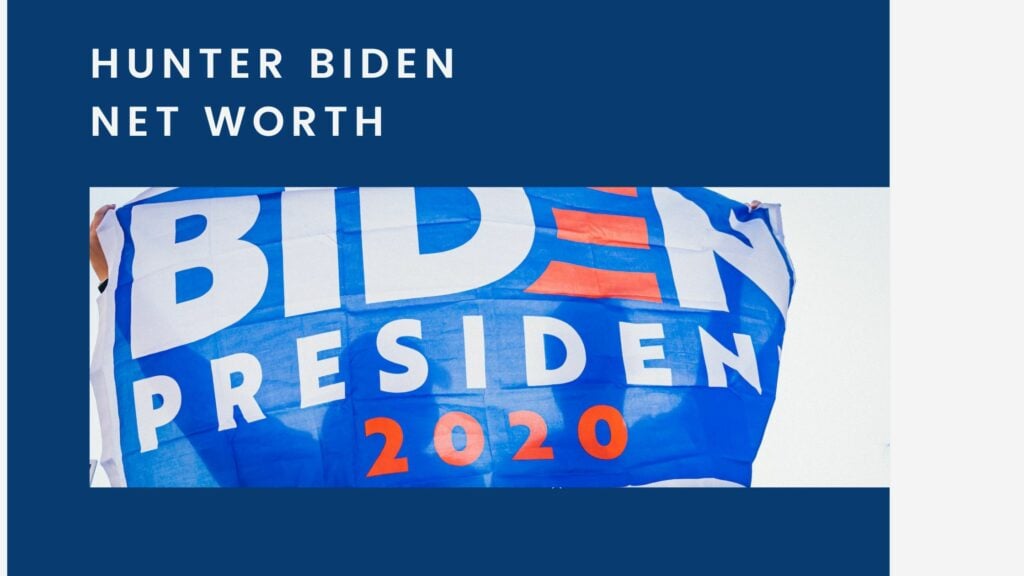 Hunter Biden is mainly known nowadays for being the second-oldest son of the current United States President, Joe Biden. Alas, his relationship with such an important figure has placed him under the spotlight, especially after the famous laptop controversy broke out.