Basis For Adding Bill of Rights to the Constitution?

When it was written, the United States Constitution had many opponents. Those opponents, called Anti-Federalists, raised a number of objections to the Constitution in essays, debates, and conventions.

The Constitution itself said it needed to be ratified by nine of the original 13 states to become law. However, the Articles of Confederation, the prior system of government, said that all 13 states had to agree to any change.

After the Constitution was written, State governments began to debate the merits of the new document. Several states ratified quickly, but outspoken critics discussed fiercely against the new document in many states.

These proposed amendments included adding a requirement for a grand jury indictment for capital crimes and reserving all powers not explicitly granted to the federal government to the states. These ideas were added to the Constitution in the Bill of Rights.

As more and more states began to ratify the Constitution, New York felt pressured to join the growing Union. Its constitutional convention drafted a letter, called the New York Circular Letter, that called for amendments proposed by “this or other States to be submitted…” for consideration immediately to rectify the Constitution’s flaws.

The Bill of Rights

Before the ratification debates, James Madison was an outspoken critic of the concept of the Bill of Rights. Nevertheless, he was convinced by the arguments of the state conventions and his peers in politics that adding a Bill of Rights to the Constitution would help form a unified, enduring nation.

Madison and his peers were afraid of the new Constitution being revised quickly, reversing all of the work that had been put into the creation of the document. He crafted a series of proposed amendments in 1789, addressing many of the points raised and amendments requested by state ratifying conventions.

The House of Representatives and the Senate modified Madison’s proposal before agreeing to propose the Bill of Rights. Madison remained involved during the process, ensuring that debate continued and that some version of his proposal survived both chambers. In 1791, 10 of his 12 articles approved by both houses of congress became amendments to the Constitution.

It’s unclear to historians how much Madison believed in the ideas of the United States Bill of Rights and how much he felt that it was politically necessary. His letters to friends, notes to himself, and speeches to politicians suggest that his views on the document shifted over time.

Regardless of how Madison felt, however, the faction that demanded a Bill of Rights had a very real ideological desire to enumerate individual rights. While Madison’s creation of the amendments might have been politically motivated, the desire of the average citizen to protect these basic rights was anything but. Many Anti-Federalists were willing to live with the flaws of the Articles of Confederation if it meant waiting for a document with protections for individual and state rights.

PrevPreviousThe Right to Privacy in the Constitution
NextRatifying Constitutional AmendmentsNext

Further Resources About: Why Was the Bill of Rights Added to the Constitution? 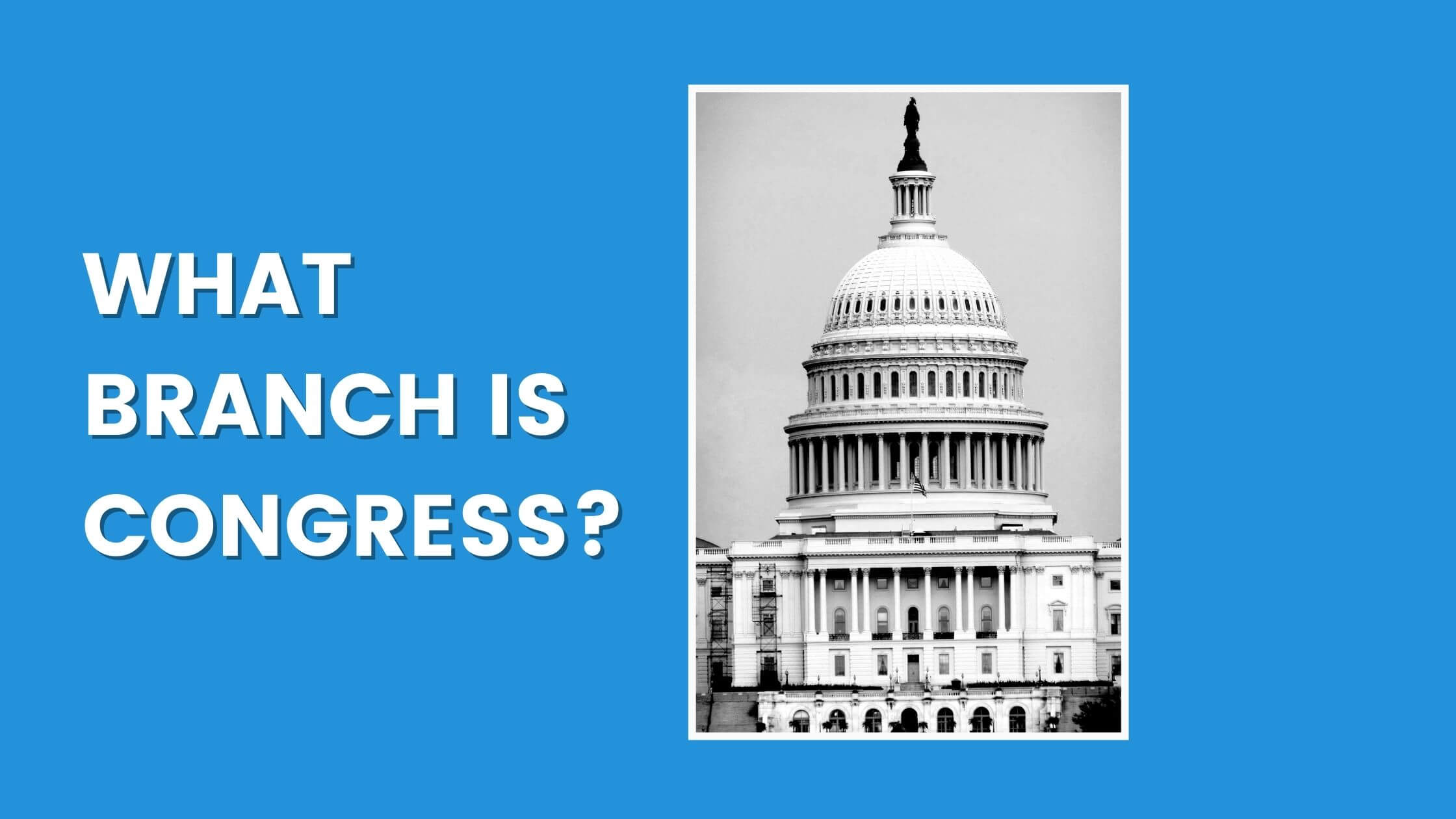 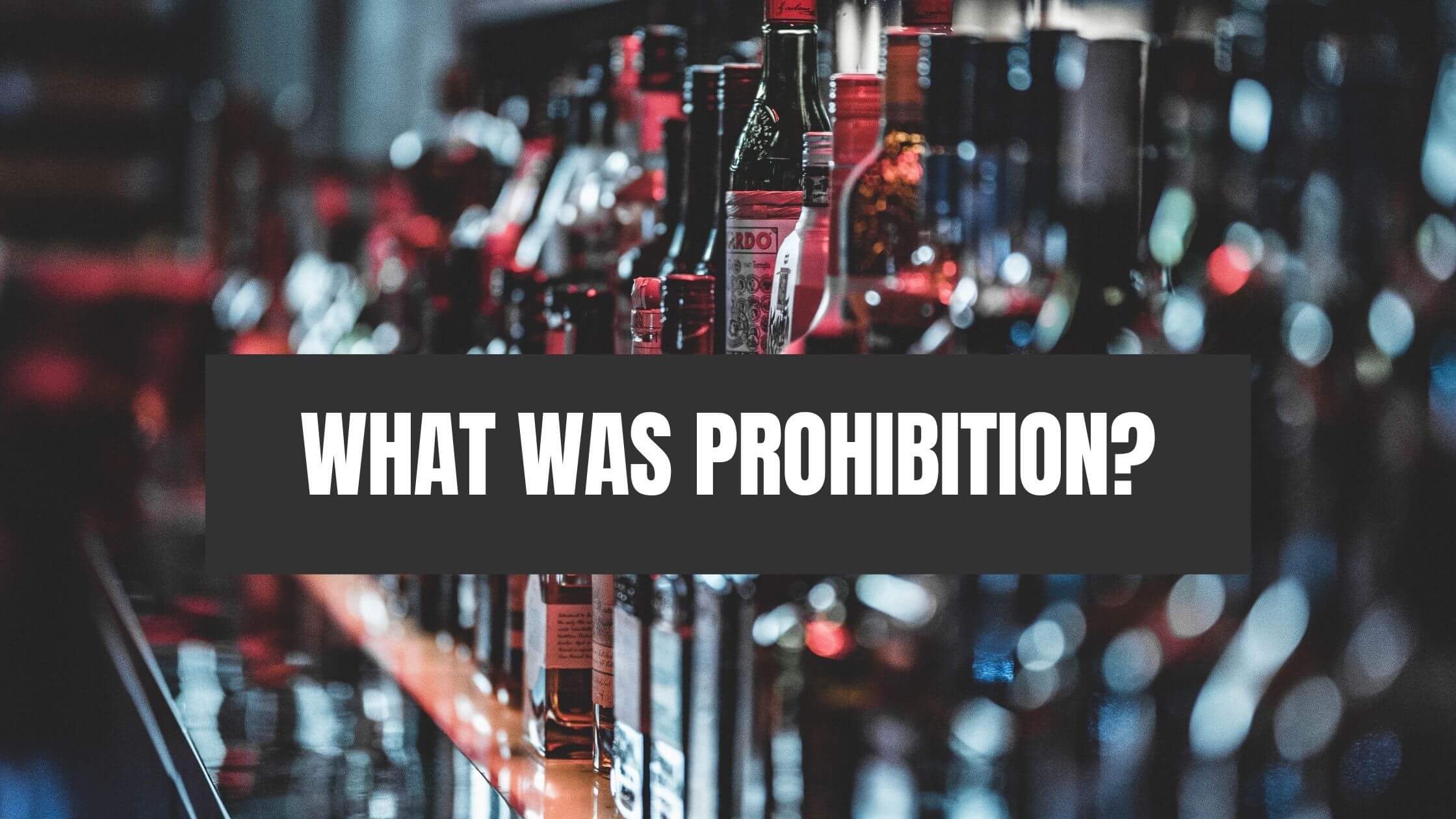 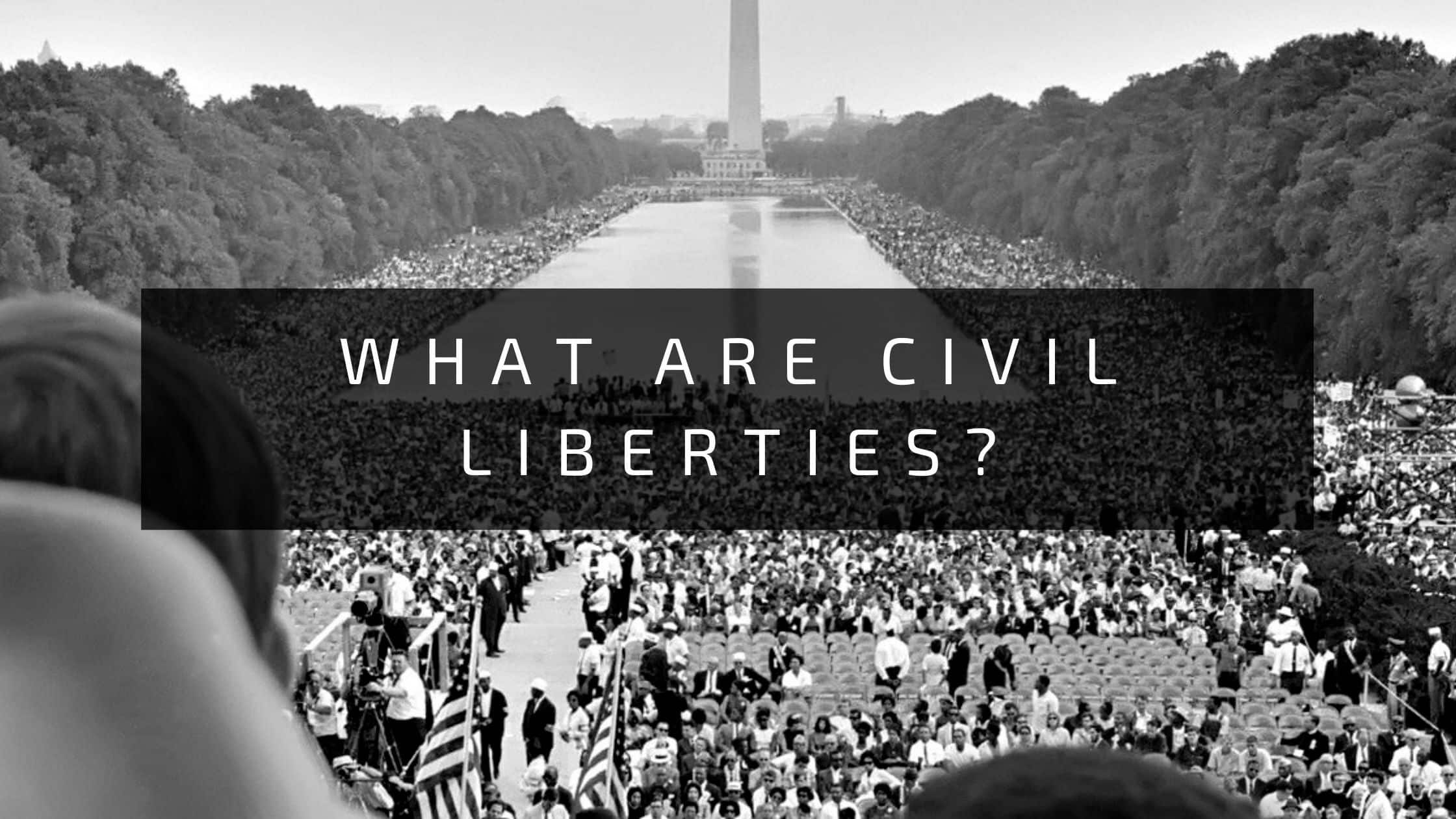