What Is a Unitary Government?

A unitary government is a type of government in which all power is centralized in the hands of a single ruler. In the unitary system of government, a single central government possesses total control over all political subdivisions. 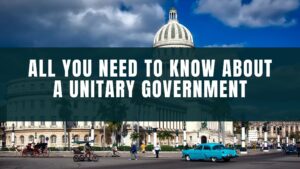 It means that there is no separation of powers between the different branches of government and that the ruler has complete control over everything. In a unitary government, the people have little say in running their country. The political subdivisions have no option but to carry out directives of the central government, unlike the federal government, where responsibilities and powers are shared among entities.

Characteristics of a Unitary Government

Does Not Have a System of Checks and Balances

It depicts that political power is not spread across various branches of the government. In a unitary system, all strength lies within the central government, allowing one person or group to completely control everything in their country.

All power rests with the leader or ruling party and does not belong to any other branch of government, whether legislative or judicial. This type of government has little or no system for sharing and distributing power. It will be difficult for people to voice concerns or grievances regarding how their country is run in a unitary system.

The ruler holds much more political power than legislatures because they can make and change laws without the approval of any other branch. They also have appointments in various government branches such as the cabinet and judiciary.

There is only one ruling party in a unitary system, and thus there is little or no need for opposition parties and politicians. This allows for much easier control of power and decision-making by the leader. However, sometimes in a unitary system, another party may be authorized to exist but still does not pose an equal or significant threat to the ruling party’s existence

Most Powerful Person Is the Head of State

The head of state (ruler/king/queen) rules with absolute power. The leader may be either a monarch or an elected leader with public authority over the entire country.

Power rests solely with the central government rather than state governments in a unitary system. The head of state holds much more governmental power to make or change laws without getting approval from any other branch of the government. They also have appointments in various government branches such as cabinet, judiciary, etc.

One-party systems are common in unitary governments because it makes it much easier for the ruling party to control and manage everything related to how their country runs. Every decision can be made by the head of state and their cabinet, leaving little or no room for any opposition.

Leaders Have Complete Control Over Everything

All are submissive to the leader. There is no system of checks and balances, thus, there is a lack of separation between powers. It means that all power rests within the central government rather than individual branches of government such as legislatures and judiciaries.

The ruling party has complete control over decisions with little interference from anyone else. Unitary governments are similar to authoritarian governments because both eliminate many sources of balance to apply pressure on specific issues. As a result, progress can be easily achieved without multiple opinions or points-of-views.

In a unitary system, state governments are fragile compared to the central government. The head of state has complete control over everything, which means that all power is centralized within the central government. It’s one of the main reasons there is usually only one ruling party in unitary systems. It makes it much easier for the party in charge to exert their influence and gain complete control over everything.

Advantages of a Unitary Government

The central government can enforce policies effectively, without any outside pressure. In addition, it renders it easier and faster for the ruling party to gain complete control over all aspects of governance, which means that they can pass laws quickly with little opposition or debate.

Having all powers centralized makes governing easier because the government can make many decisions with one swift move. Only one leader decides how things are run and what decisions need to be made. It is beneficial for the ruling party because they can make quick decisions without needing any consent, thus making it easier for them to control everything.

One-party systems are standard in a unitary state, and it enables the ruling party to easily control and manage everything when it comes to running the country. Decisions can be made quickly, making it possible to respond relatively fast to unsuspected situations, both domestic and foreign.

A unitary system of government is less costly since there are no various levels of government bureaucracy typical to federations. Unitary states and municipalities can function more efficiently, lowering their tax burden on citizens.

There is no difference between federal and state government policies in a unitary system. All power rests within the central government, and there isn’t much room for debate or discussion because all power is concentrated in one place. Hence, making it relatively easy to make and implement laws.

The unitary state doesn’t rely on having multiple entities to control different government areas, making them easier to manage and control since everything comes from one source.

There aren’t many sources of checks and balances, such as legislatures giving different opinions and judiciaries, which might add another idea.

One present reason why some countries choose a system of checks and balances is that they want to encourage more open discourse amongst different sides, groups, or parties. A unitary system eliminates this possibility since all power lies within one entity.

Disadvantages Of a Unitary Government

Since all power is concentrated within the central government, there is no room for different voices or opinions. In return, this leads to significant problems because no representatives speak on behalf of their states or municipalities.

Therefore, the people living in those places have no say in how their country runs, which can be problematic. Lack of voice and representation can lead to potential issues such as citizens not being heard when they voice concerns or having policies that don’t address specific needs and concerns in certain areas.

Although the unitary government can quickly make decisions, sometimes it lacks the physical infrastructure required to implement these decisions. For instance, when the nation is faced with national emergencies such as natural disasters, lack of infrastructure can risk the lives of citizens.

A unitary system makes it easier for a government to become totalitarian. Also, it imposes many limitations on individual liberties and freedoms because there aren’t other entities that can balance out the central government. Thus it takes only a tiny shift in governmental power for them to begin abusing their power and infringing on people’s rights and freedoms.

In a unitary state, not having local representation means citizens lack adequate protection for their rights and freedoms. Since when something happens in one state or municipality, the state authority doesn’t have much say because all power rests within the national government.

It also makes it easier for laws to be passed without proper debate or discussion, leading to severe infringements on people’s rights and freedoms.

Unitary governments are similar to totalitarian regimes because both systems lack governmental checks and balances, meaning those in power have absolute power over every country. In unitary governments, all decisions come from the central government.

This type of government is more likely to experience issues with corruption since there are fewer checks and balances in place. Hence the ruling party will find easy loopholes to abuse their authority. It serves them better than having a system where they must answer to another branch of government.

Since all power rests within the central authority, it can be inefficient because other branches of government cannot check the actions of different ministries and agencies. The central national government doesn’t have much room for debate or discussion because all power is concentrated in one place.

Since the unitary system can be slow when developing the resources needed to respond to emerging situations, they tend to concentrate on foreign affairs while ignoring domestic needs.

In conclusion, this type of government is suitable for a country that wants to minimize the number of various branches and entities. Since it makes it easier to pass laws quickly and without much resistance, also, it eliminates the potential for debates on issues meaning that fewer voices are heard.

Having multiple entities in control ensures more opportunities to balance power and create checks and balances. Various entities can play a significant role in preventing potential human rights violations and issues with corruption.

PrevPreviousThe Power of Judicial Review
NextInvoluntary Servitude and the ConstitutionNext

Further Resources About: All You Need to Know About a Unitary Government 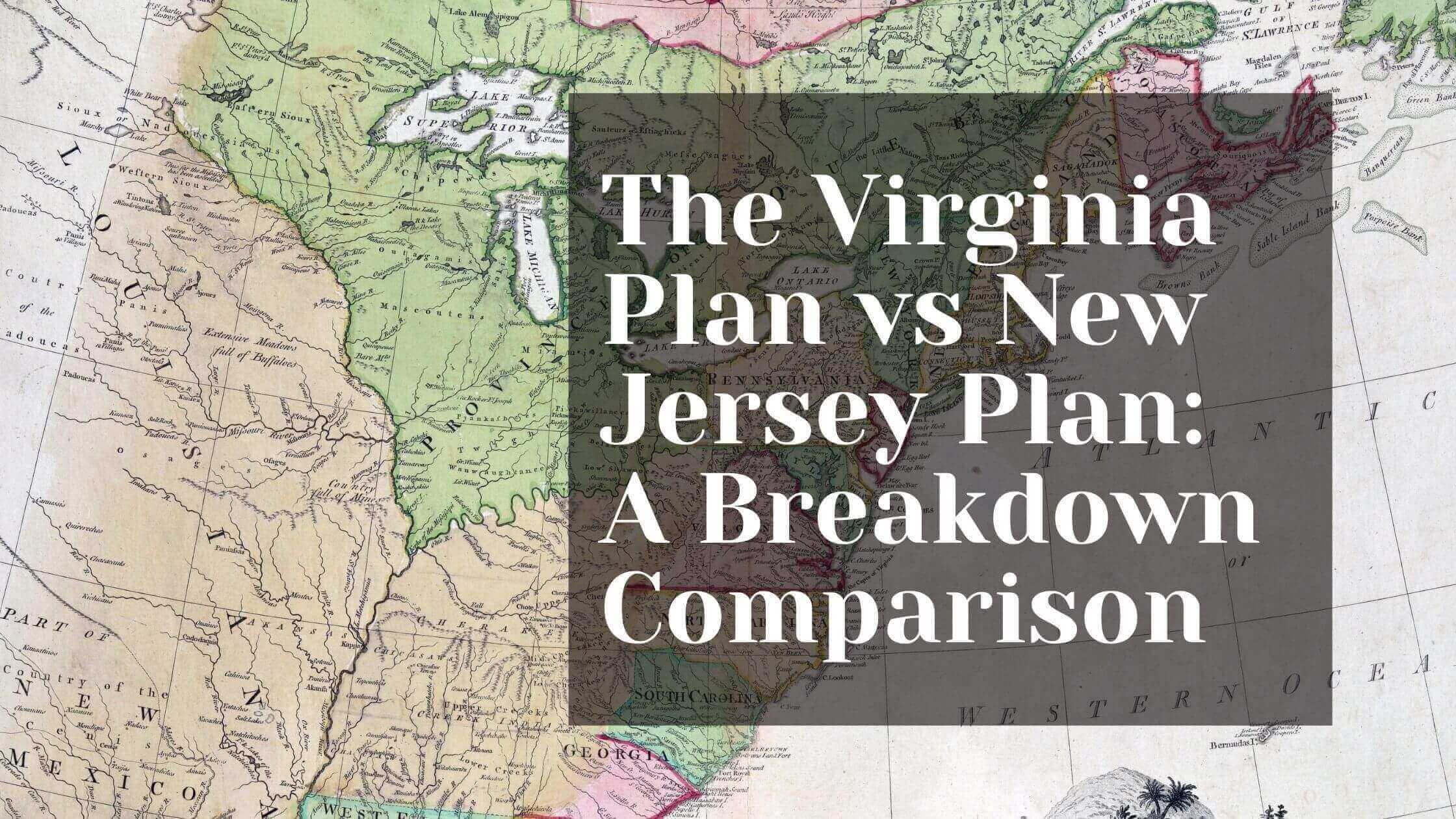 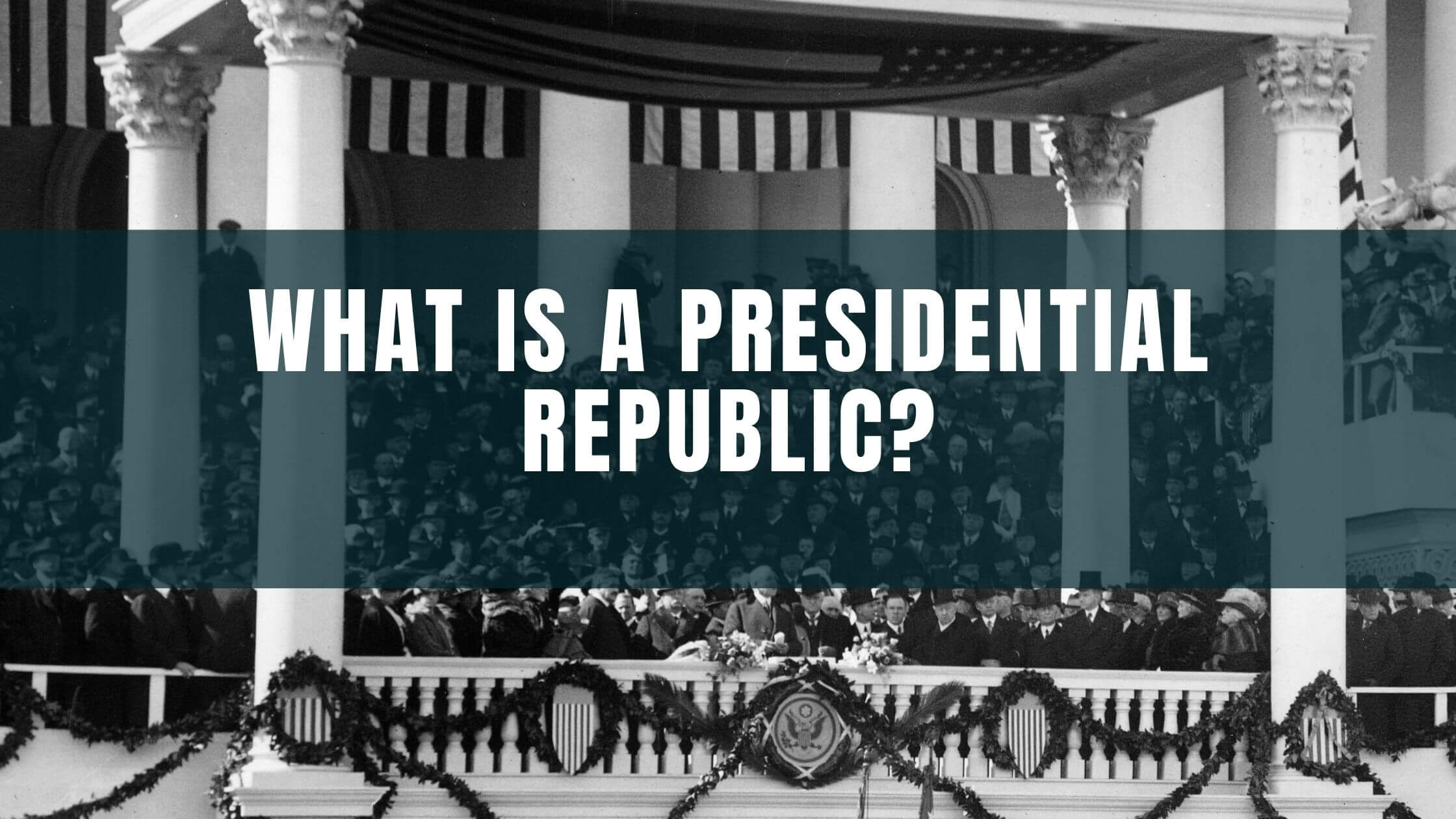 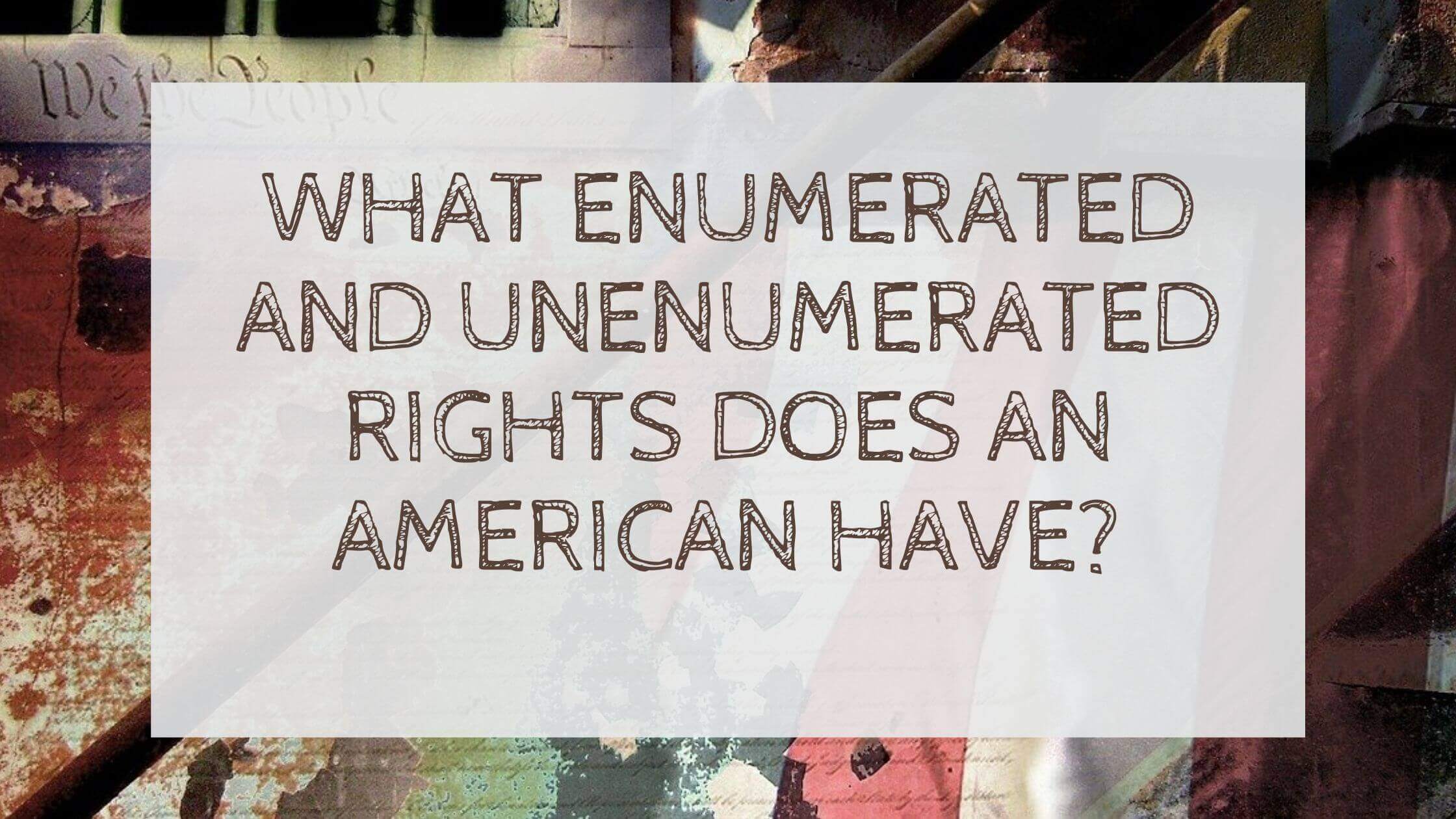 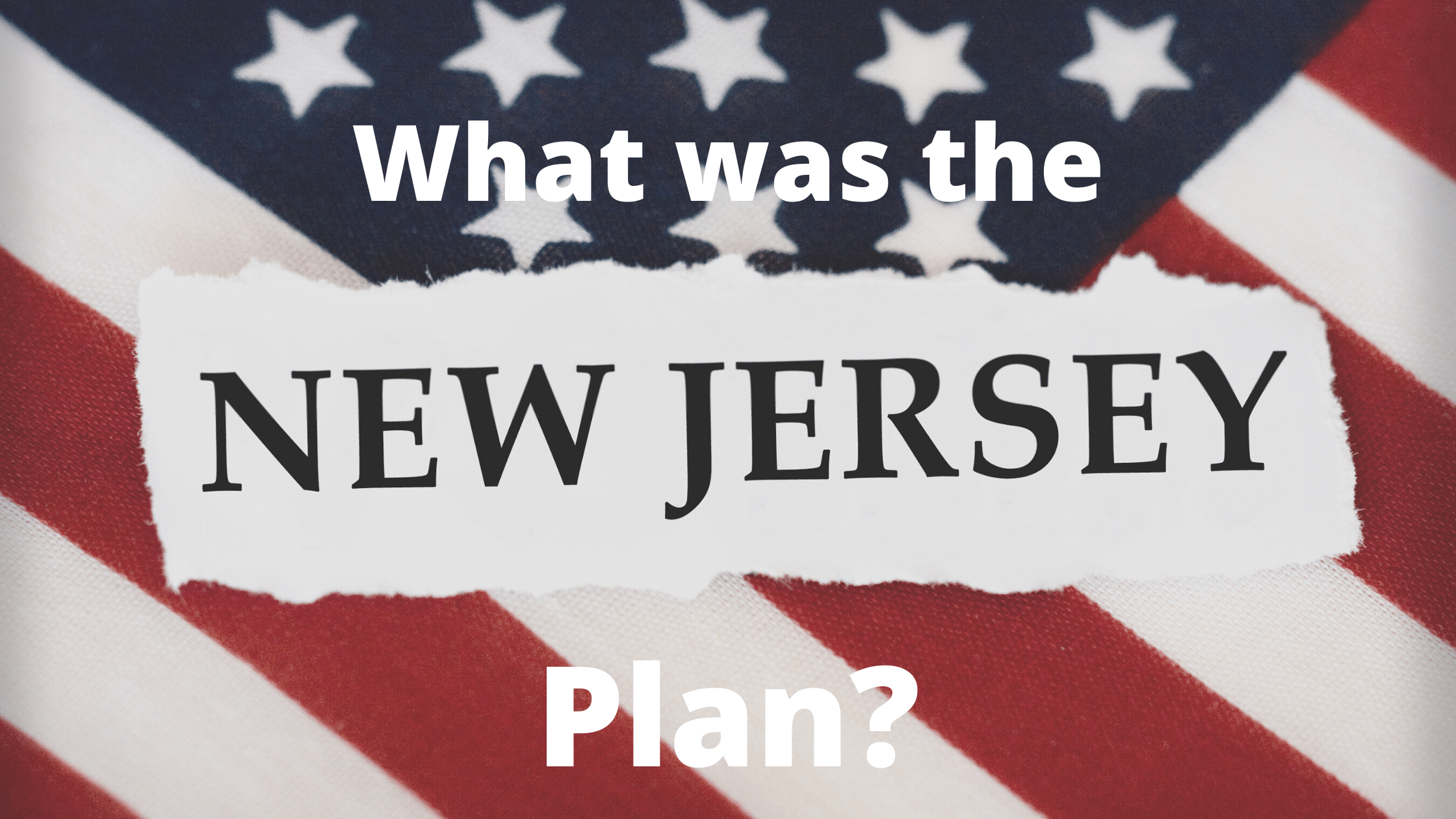 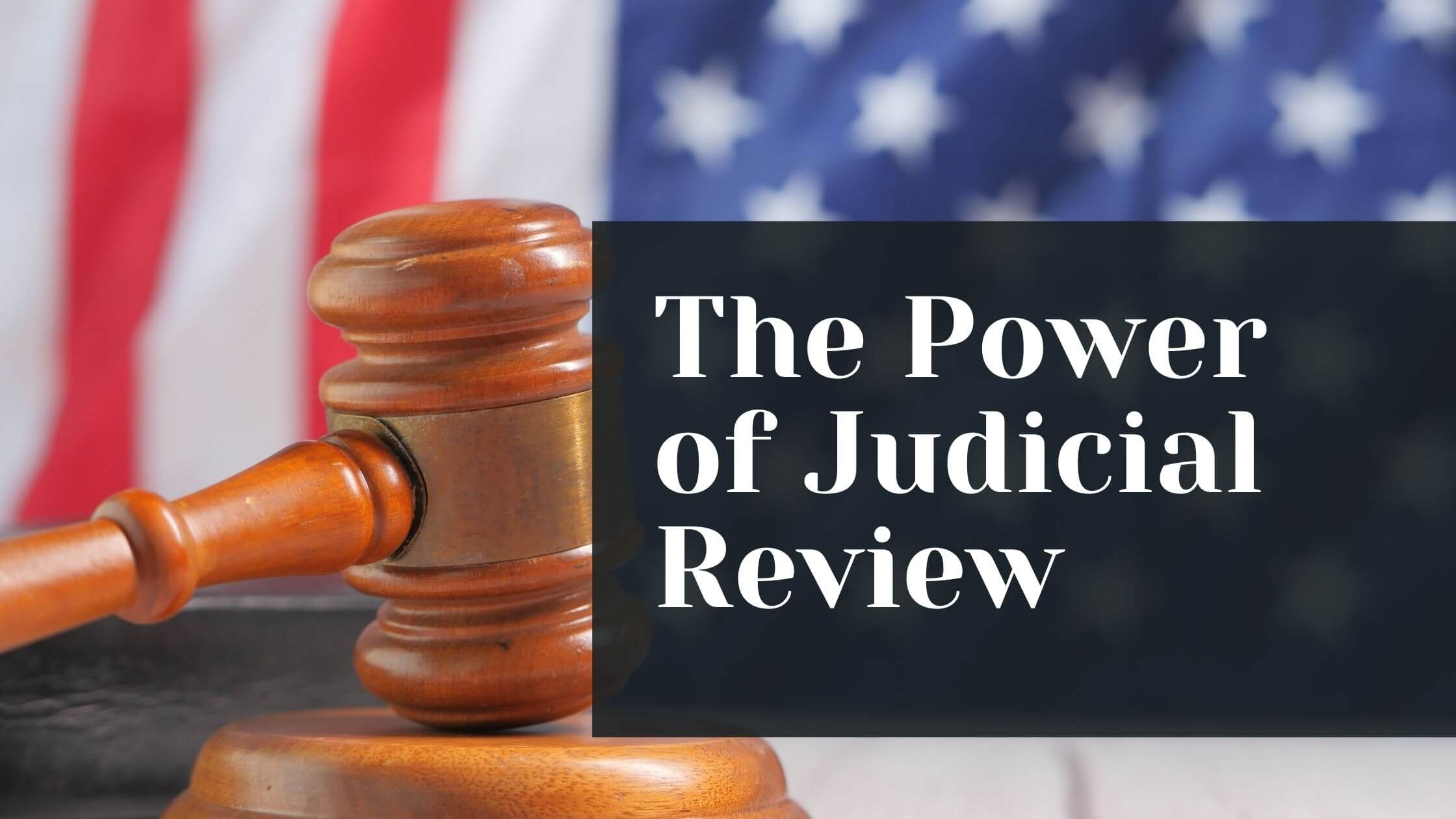 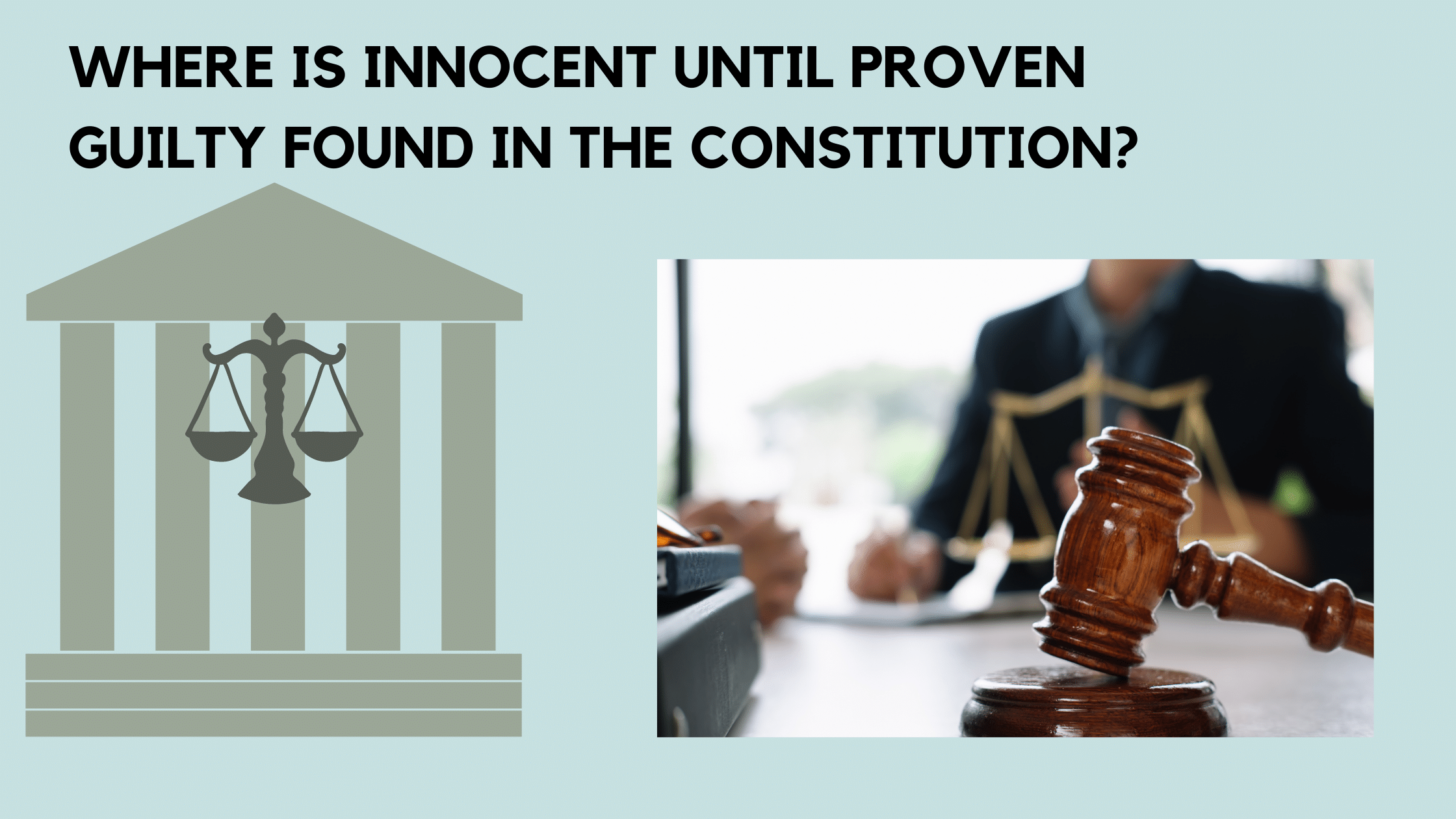 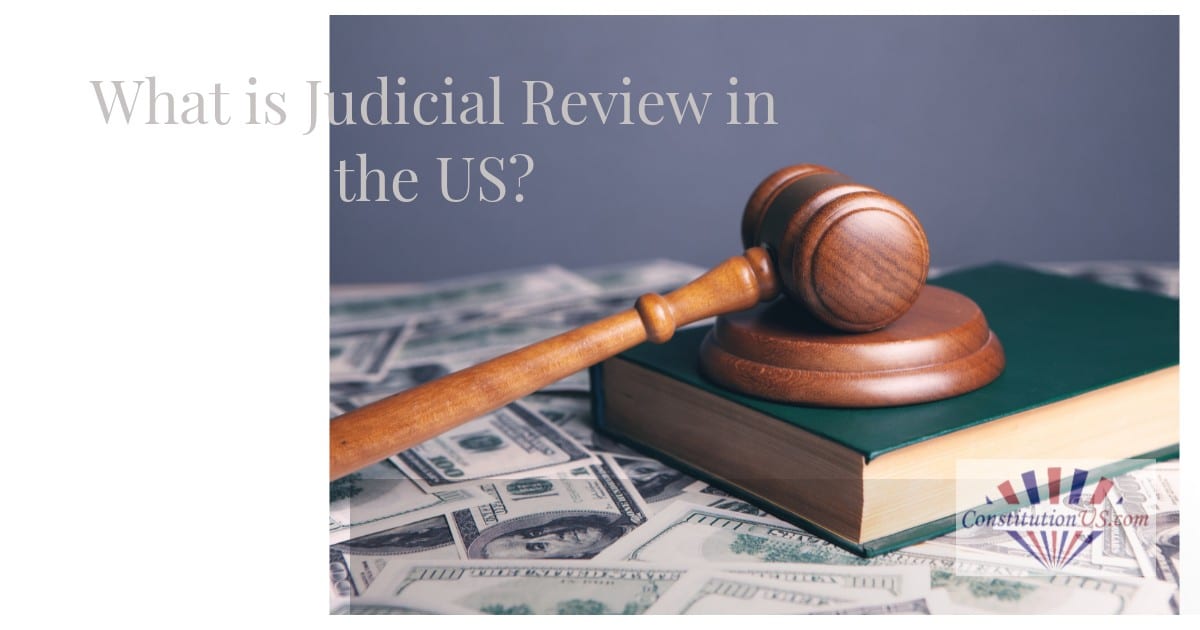 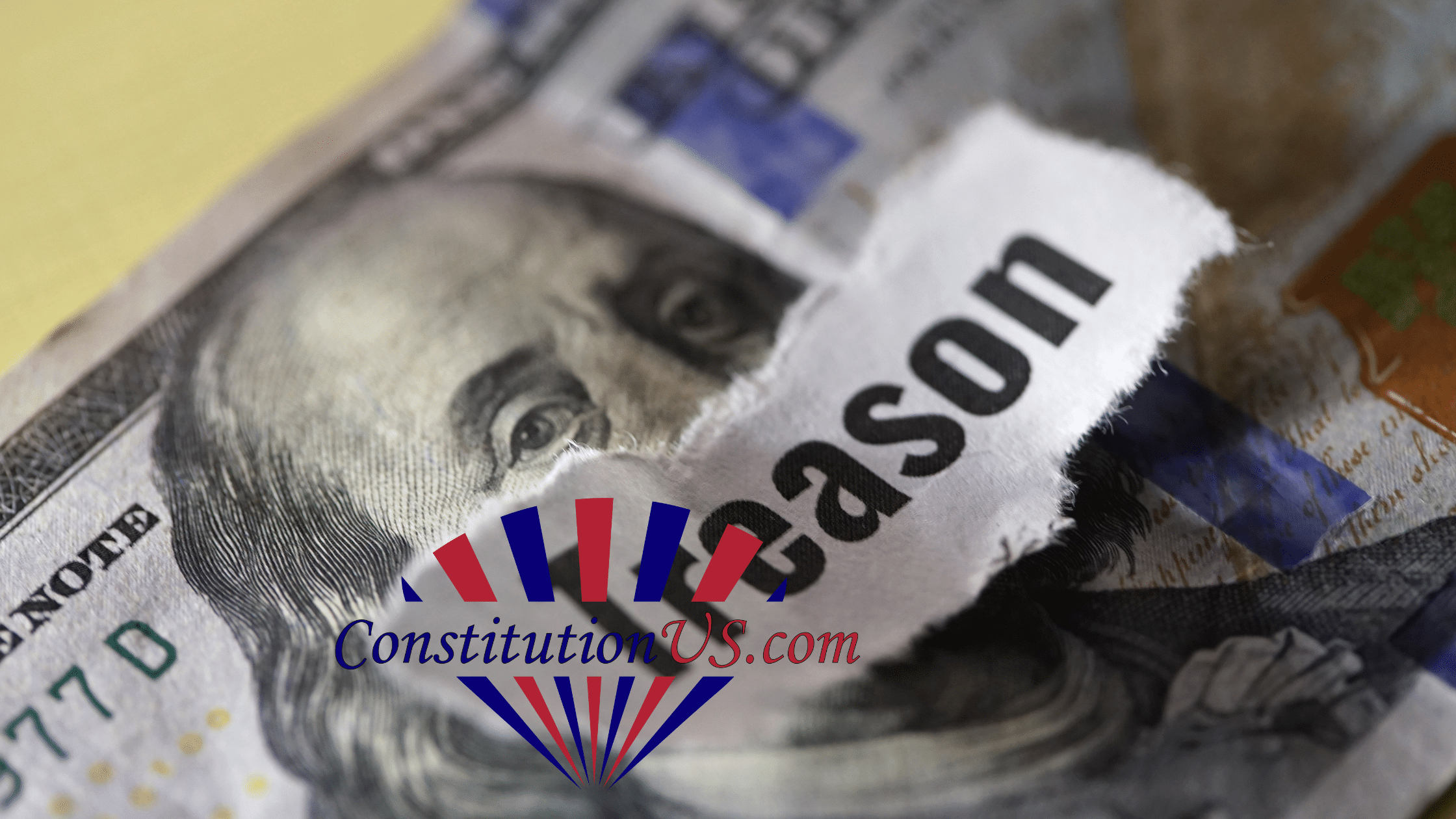