What Is Judicial Review?

In America, judicial review refers to the power of the courts to examine laws and other government actions to determine if they violate or contradict previous laws, the state’s constitution, or the federal constitution. If a law is declared to be unconstitutional, it is overturned (or “struck down”) in whole or in part.

Judicial review is a vital and influential power that allows the judicial branch of the government to prevent local, state, and federal governments from taking unconstitutional actions.

While the Supreme Court has historically attempted to use its power to overturn laws as a last resort in cases where the law’s unconstitutionality is clear, the looming threat of judicial review influences legislators as they craft bills and regulations.

What Gives Courts the Power of Judicial Review?

Judicial review is not explicitly defined in the United States Constitution. Instead, it’s strongly implied when certain passages are considered together. The judicial system is given the final authority to determine which law to uphold, and in Article IV, the Constitution is named the “supreme Law of the Land.” When combined, these elements seem to give courts the duty to uphold the Constitution over any contradictory laws whenever a discrepancy appears.

Did the Framers Intend Judicial Review?

Despite the lack of an explicit passage outlining the power of judicial review, modern scholars think that the framers of the Constitution very much intended this power to exist. The framers spoke a great deal about judicial review during the Constitutional Convention and during state ratification debates. The Federalist Papers referred to the concept several times, most extensively in Federalist no. 78 and Federalist no. 80.

Additionally, six states explicitly stated that they thought that federal courts had the power to review the constitutionality of laws in their responses to the Kentucky and Virginia Resolutions in 1798. In other words, nearly half of the original thirteen states interpreted the Constitution as granting the judiciary the power of judicial review a scant handful of years after it was written and well before Marbury v Madison.

Prior to Marbury v Madison

Federal courts examined the constitutionality of federal statutes several times before 1803, but no active law was overturned before Marbury v Madison. In Hayburn’s Case, decided in 1792, three federal circuit courts ruled that the same law was unconstitutional. The law delegated the review of pension applications to circuit court judges. These court decisions were appealed to the Supreme Court, but the law was repealed by legislators before the appeal could take place.

Judicial review of federal legislation occurred in 1796 in Hylton v United States, but the Supreme Court held that the law in question was constitutional. The 1796 Supreme Court did strike down a Virginia statute concerning pre-Revolutionary War debts, finding the law in question contrary to a peace treaty between the US and Great Britain. Under the Constitution’s Supremacy Clause, the court struck the law down.

Between 1798 and 1800, the ruling in Marbury v Madison was foreshadowed clearly. The findings in the 1798 case Hollingsworth v Virginia relied on an interpretation of the Eleventh Amendment’s limitations on the jurisdiction that strongly implied that the Supreme Court would find the Judiciary Act of 1789 unconstitutional.

Justice Chase penned the opinion in Cooper v Telfair in 1800 and included a statement that indicated that most judges felt that the Supreme Court had the power to find a federal law unconstitutional. However, it had not done so yet. The power was not exercised until Marbury v Madison in 1803.

Legal scholars have lauded the politics behind the exact ruling reached in Marbury v Madison for centuries. While the Supreme Court struck down the Judiciary Act, it did so in a way that benefited the incumbent administration. This gave little incentive for the administrative branch of the government to challenge the ruling in a way that would weaken the nascent Supreme Court’s power.

Once Marbury v Madison was decided, judicial review became enshrined in law by a practice called stare decisis. Under stare decisis, courts attempt to let decisions and legal actions made by previous courts stand unless there’s a very strong reason to overturn them. The more a decision or action is relied upon for precedent, the less likely a future court is to overturn it.

After Marbury v Madison, the Supreme Court did not strike down a federal law as unconstitutional for fifty years. While the fear of judicial review being challenged and potentially overturned likely had something to do with this, it’s also worth noting that many of the framers of the constitution were alive during many of these fifty years and that legislators were respectful of the supremacy of the newly enshrined constitution. The Supreme Court did, however, hold that some state law was unconstitutional and had no qualms about using its judicial supremacy to strike such legislation down.

The next law to be struck down as unconstitutional was the Missouri Compromise, which outlined which new territories added to the United States would allow slavery. The case, Dred Scott v Sandford, was heard in 1857 and held that the United States Constitution never intended anyone of African descent to be considered a citizen of the United States. The Civil War occurred four years later.

Historians often point to the Dred Scott decision as one of the turning points in the rising tension between slaveholding states and the free North. In 1865, the 13th amendment overturned Dred Scott by abolishing slavery and explicitly granting citizenship to all persons born or naturalized in the United States.

Judicial review is a cornerstone of the modern United States. By 2017, 182 federal statutes had been held unconstitutional in whole or in part. Justices have traditionally erred on the side of caution and attempted to exercise the power of judicial review as a last resort.

That said, the court’s history of striking down laws suggests that either lawmakers are being more brazen in their efforts to skirt the edges of what the constitution allows, or the Supreme Court is more willing to step in and intercede on edge cases. Modern political discussions surrounding abortion, gun control, and religious freedom often center around the Supreme Court’s constitutional interpretation and the amendments that surround those issues.

Recent applications of judicial review include:

The Court’s Reluctance To Strike Down Laws

In general, the Supreme Court has attempted to avoid ruling on the constitutionality of a law if it can decide the issue before it by any other means. When it must challenge the constitutionality of a law, it attempts to do so in the most limited way possible, striking down as little of the law as it can. Justice Brandeis famously outlined seven rules that the Supreme Court tends to follow when it reviews laws:

Under Article III of the Constitution, Congress can curtail the Supreme Court’s appellate jurisdiction. This means that Congress can limit the authority of the Supreme Court to hear cases regarding certain laws. This power has occasionally been utilized, although not always successfully. Notably, the Detainee Treatment Act of 2005 and the Military Commissions Act of 2006 were ruled unconstitutional despite language in both laws that attempted to limit their ability to be reviewed by courts.

Further Resources About: The Power of Judicial Review 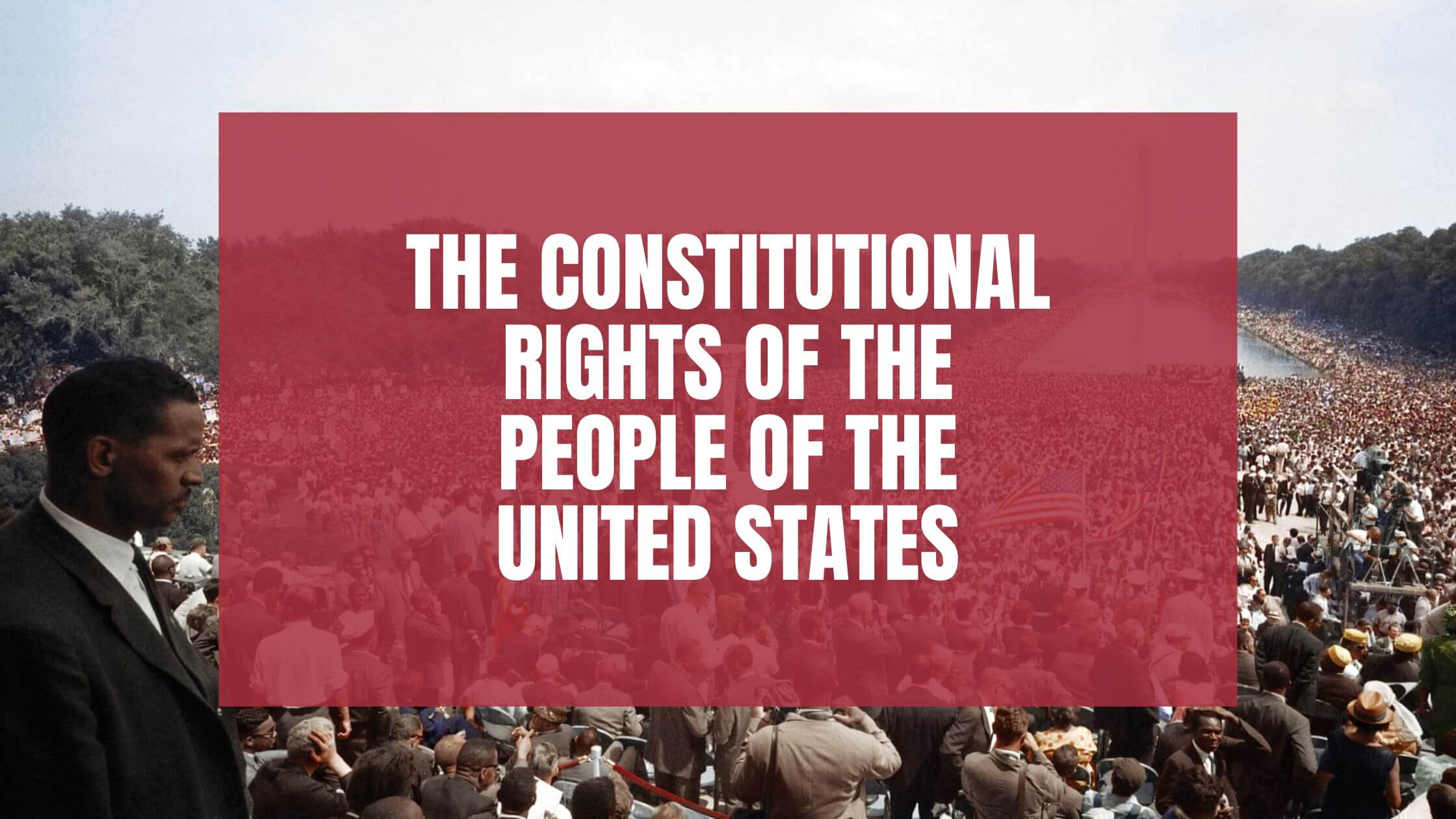 The Constitutional Rights of the People of the United States 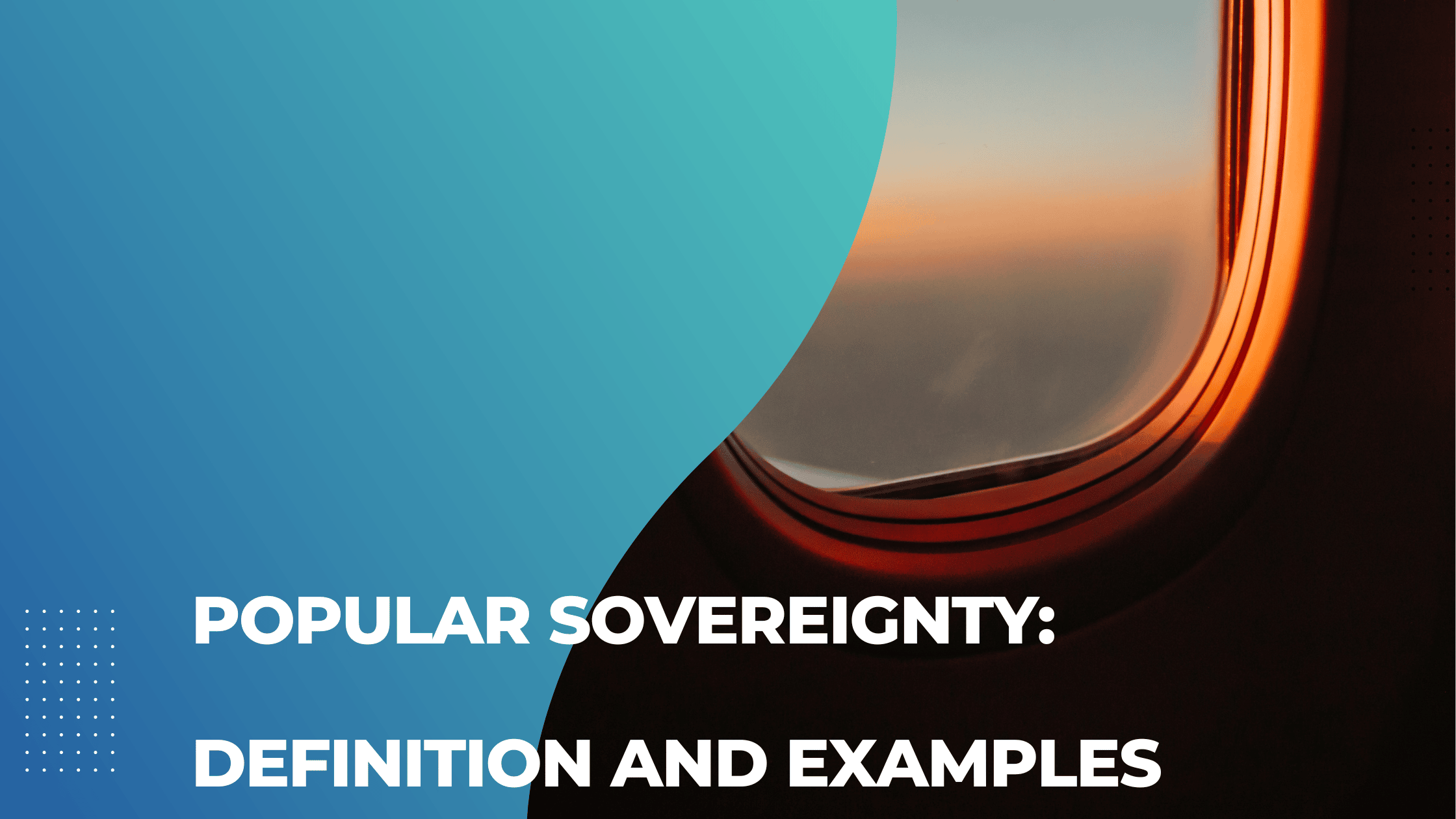 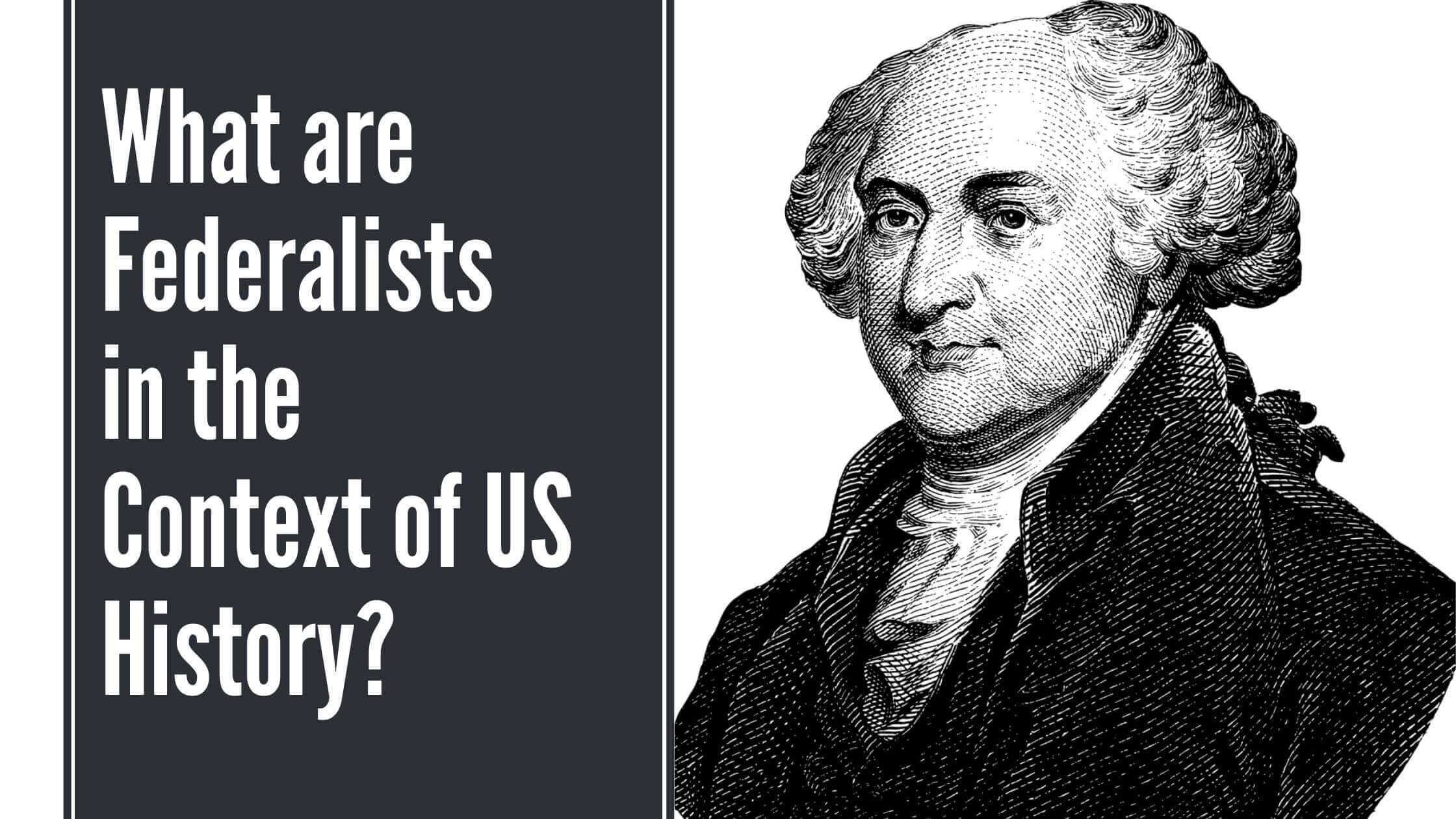