How old is Chelsea Clinton?

Her net worth is difficult to calculate as her parents and her husband are wealthy in their own right.

What is Chelsea Clinton’s net worth?

Chelsea Clinton’s personal net worth is rumored to be about $30m.

Chelsea Clinton is the only child and daughter of former President Bill Clinton and Hillary Rodham Clinton. Her father, Bill, was governor of Arkansas when she was born and throughout elementary school.

She attended public schools during those years. However, when her father became President, and Hillary Clinton became First Lady, the family relocated to Washington, D.C. She enrolled with private schooling and tutors due to her public status.

Chelsea graduated high school from Sidwell Friends School in 1997. Despite being the daughter of a President, Bill and Hillary Clinton worked hard to give her a normal childhood.

Chelsea has an elaborate education and a quest for learning. She earned her undergraduate degree from Stanford University in 2001. She graduated with the highest honors.

She attended Oxford University, where she received her Master’s Degree in 2010. Her Doctor of Philosophy was obtained from Columbia University in 2014.

The Clintons were very careful about shielding Chelsea from the spotlight so that it wouldn’t harm her growing up. Hillary took advice from previous First Ladies about keeping the media attention away from the children. This is why so little is known about her and her personal life, even now as an adult.

A few media outlets didn’t respect that privacy. There were also jokes about her appearance on some of the talk shows. These were all felt to be in poor taste.

President Clinton commented on it, saying Chelsea knows who she is and her worth. She isn’t going to let something like that bring her down.

She was involved with sports such as soccer and softball as a youth. However, her passion was ballet, and she quit the other sports to focus on it. She took part in various ballet recitals over the years.

Both of her parents attended them as often as their schedules would allow. It was a challenge at times, finding the balance between being a normal child and taking precautions. She had the secret service following her for protection.

Yet she felt that her friends and her school ignored it, and she was able to have fun, focus on her studies, and always feel safe. Chelsea became a media target when there were scandals involving her parents such as the Monica Lewinsky fiasco. She was already an adult by that time, so journalists didn’t feel a need to protect her.

While they tried to get her to divulge family secrets, she held her head high and stood by her parents.

Marc’s father Ed served as a Democrat Congressman twice from 1973-1977. He represented Iowa. In 2003, Ed Mezvinsky pleaded guilty to running a Ponzi scheme where he swindled investors of approximately $10m.

The couple has three children together – a girl and two boys. Chelsea and Marc’s children are Charlotte, Aidan, and Jasper Mezvinsky. The family lives in Manhattan, New York.

Chelsea Clinton became a consultant in 2003 for a firm in New York City. At first, she was under scrutiny but soon showed she was dedicated to the cause. She worked hard, took on challenges, and found a balance between work and communication to enhance relationships.

She also did work for New York Unitversity.

In 2011, she became a correspondent for NBC news until 2014. Today, she is a Clinton Foundation and Clinton Global Initiative leader. In addition, many speculate she may one day run for the position of President herself under the Democratic Party.

She is an avid writer with several published books. This includes children’s books, those on health care policies, and one she co-authored with her mother. She has won multiple awards for her writing and her public speaking. She continues to advocate for families, public health care, and global awareness. In 2001 she started a top-rated podcast.

Life for Chelsea Clinton in the Political Spotlight

She was born being in the spotlight due to who her parents were. Still, they ensured she was involved, grounded, and pursued her interests. She has proudly supported campaigns for both of her parents.

Chelsea was the driving force behind her mom’s campaigns in 2007 and 2008. She toured college campuses all over the United States. She also made more than 200 appearances in 2016 to help her mother in her campaign for the presidency.

During her time in the White House, she enjoyed helping her mom host various events. When her mom traveled for work or events, she often helped her father. She attended various dinners and charitable events with him. She learned the value of working hard and helping others from a young age.

As mentioned above, Chelsea Clinton was born into a privileged environment. However, she has been very successful in her own career and also married Mark who is also from a wealthy family.

Since the Clintons left the White House, they have earned large amounts of money through speaking and other media appearances. No doubt, Chelsea will one day inherit that money and add it to her own personal fortune.

Find out all about Chelsea Clinton by watching the following video:

Further Resources About: All About Chelsea Clinton 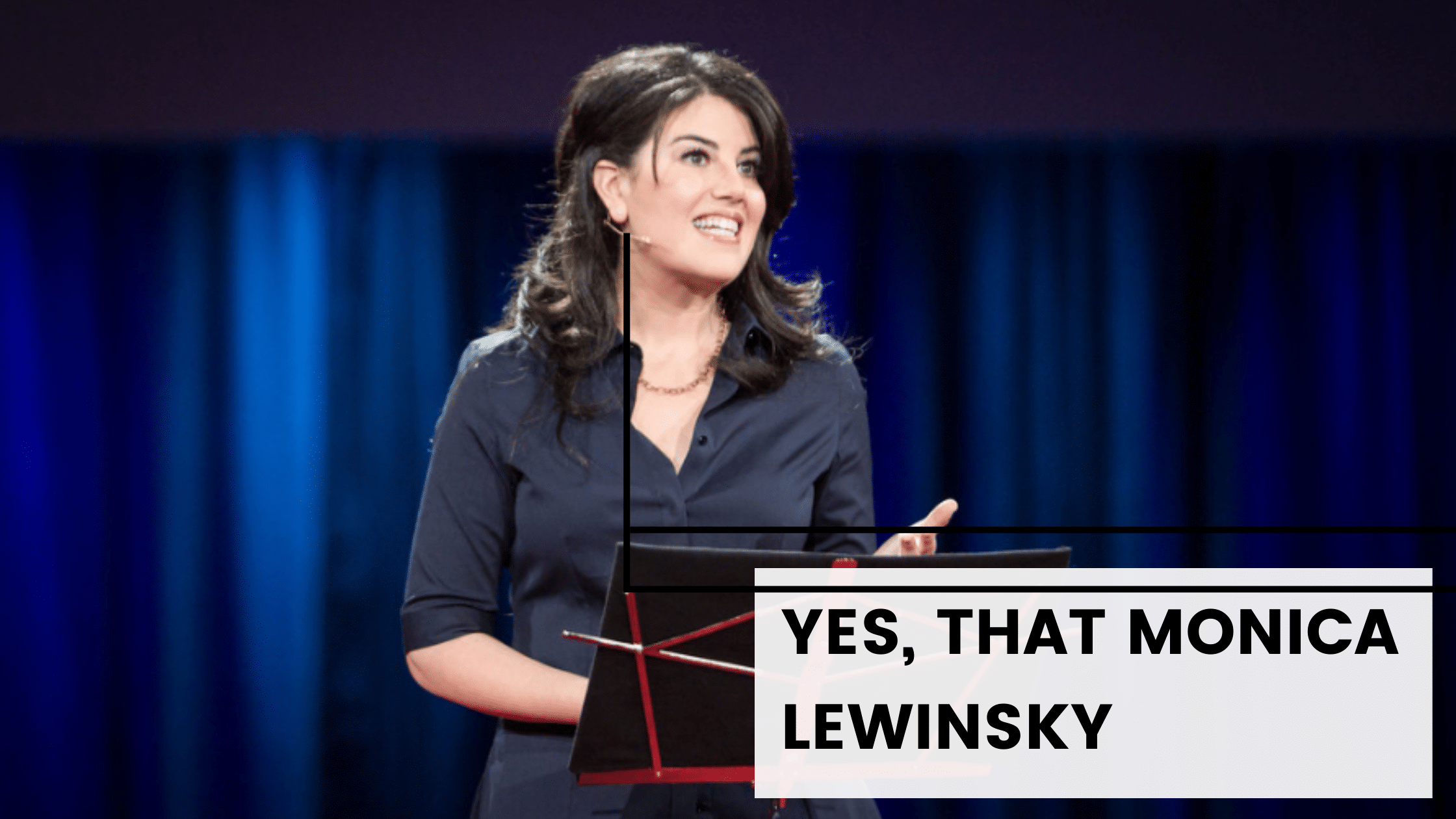 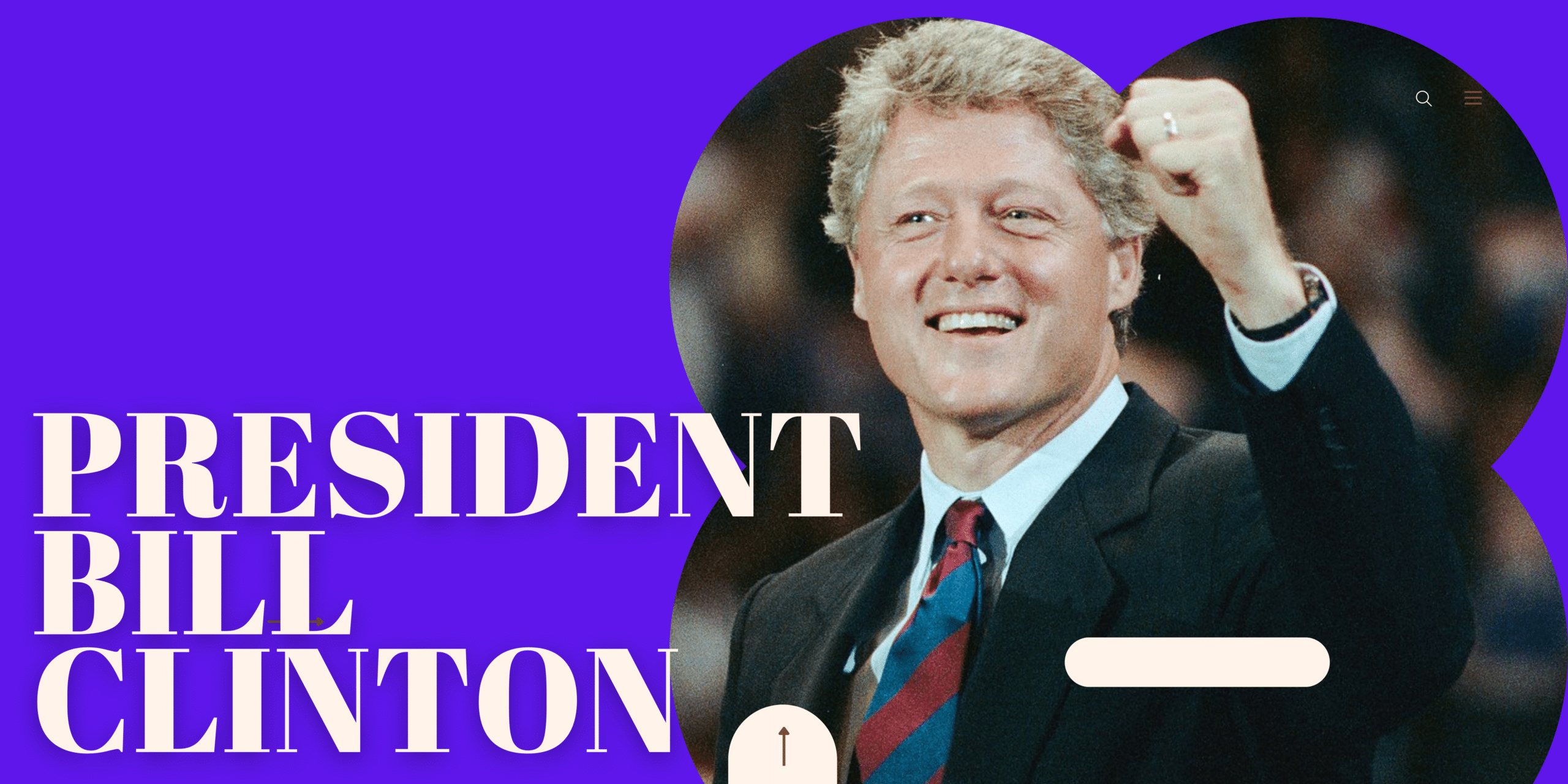 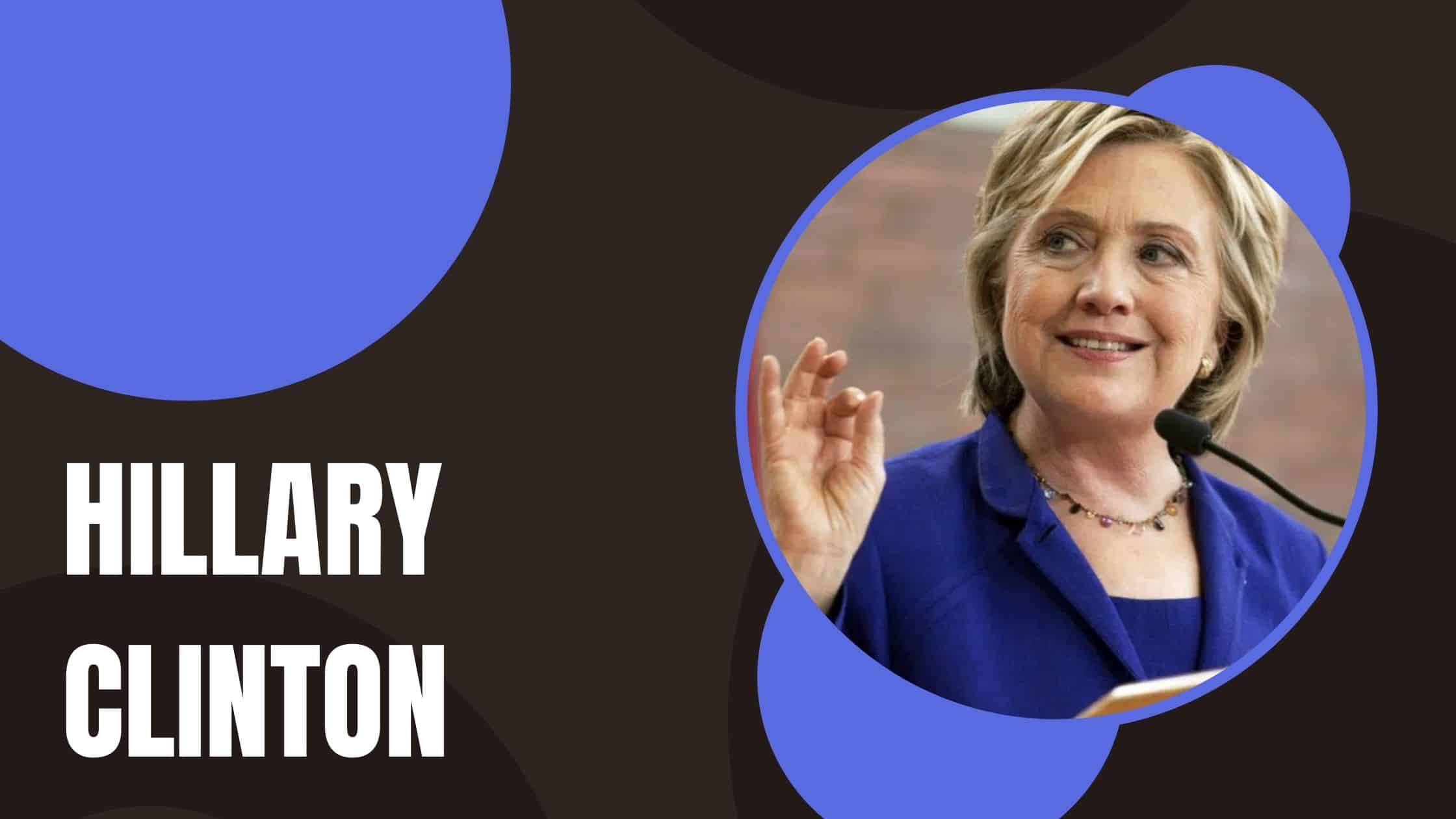 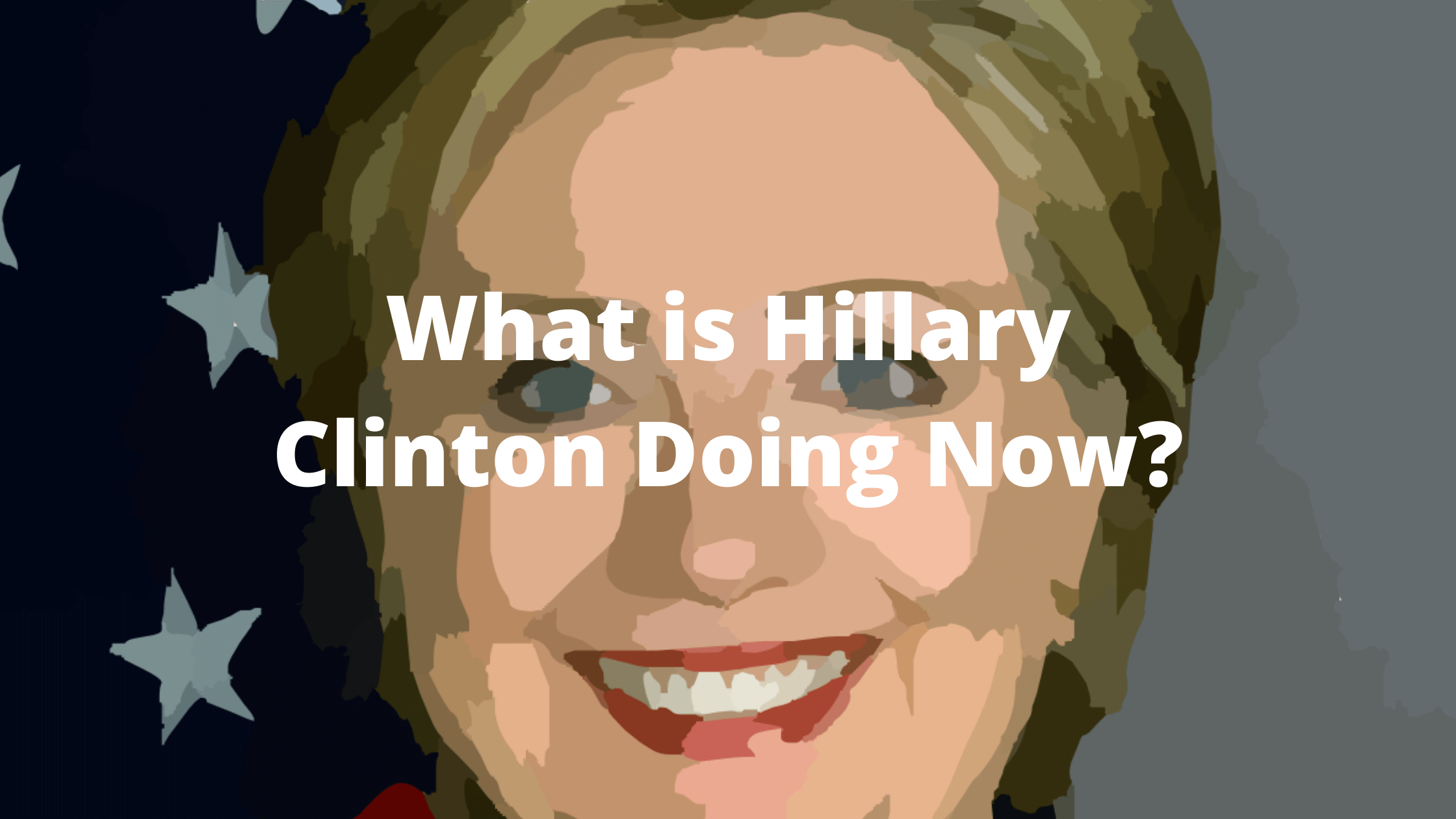