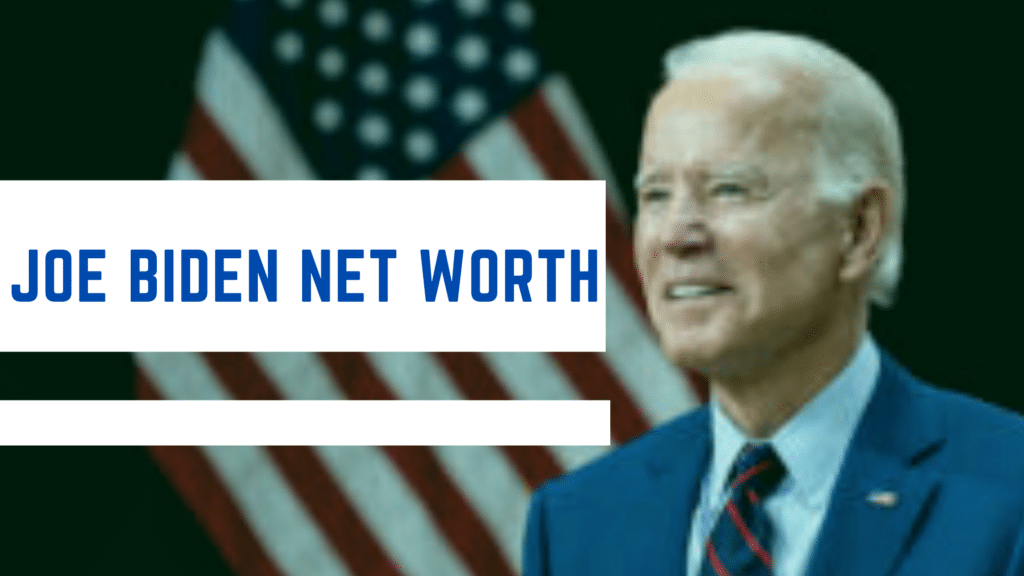 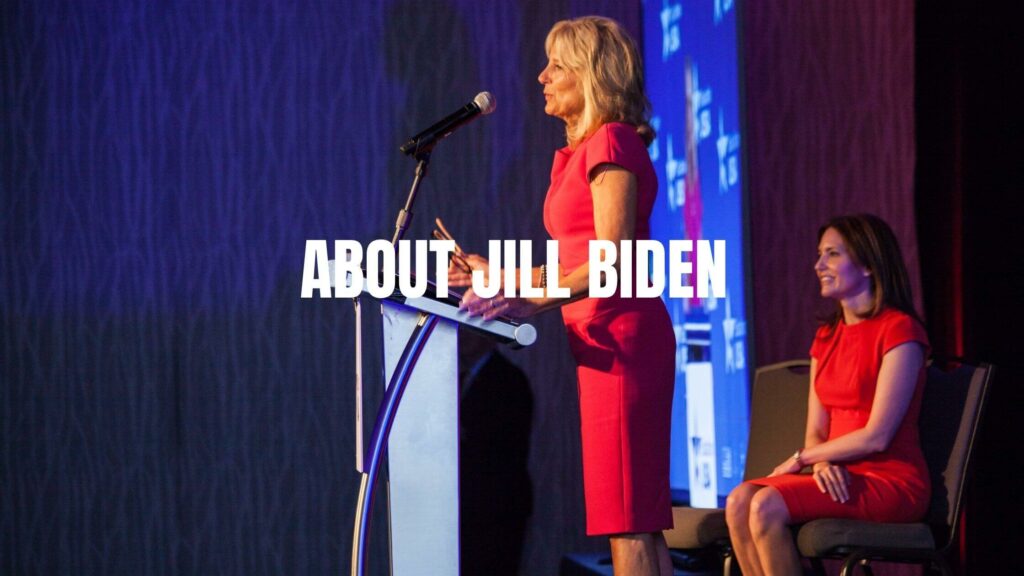 Jill Tracy Jacobs was born in New Jersey on June 3rd, 1951. She was the oldest of five girls raised by parents Donald and Bonny in Pennsylvania. 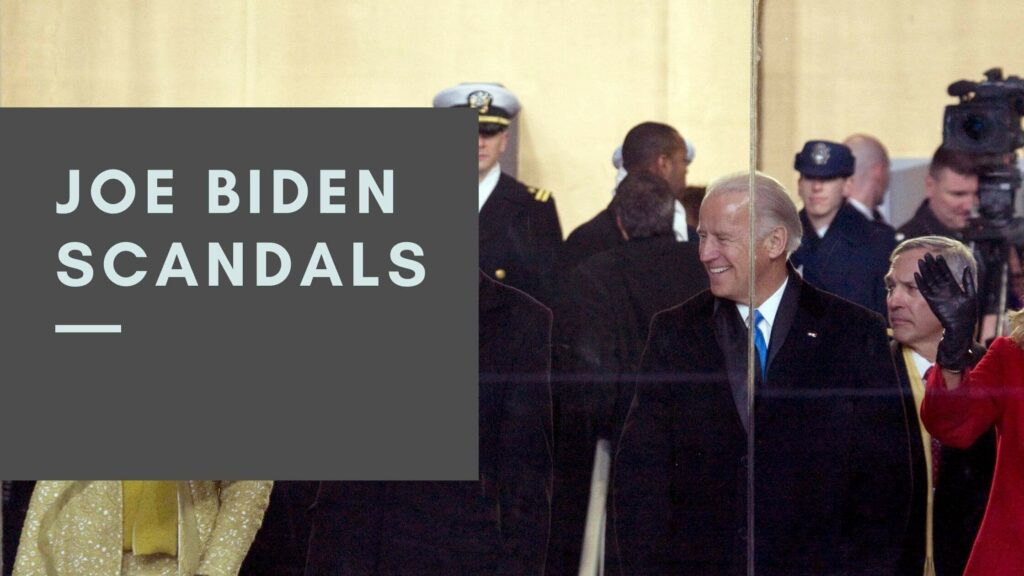 Controversies that have plagued Joe Biden In 2022, Joe Biden is most known for his role as the 46th President of the United States. Before that, he was vice president to Barack Obama for eight years. There’s no doubt that Joe Biden is a career politician. However, his bid for presidency unearthed a career that […] 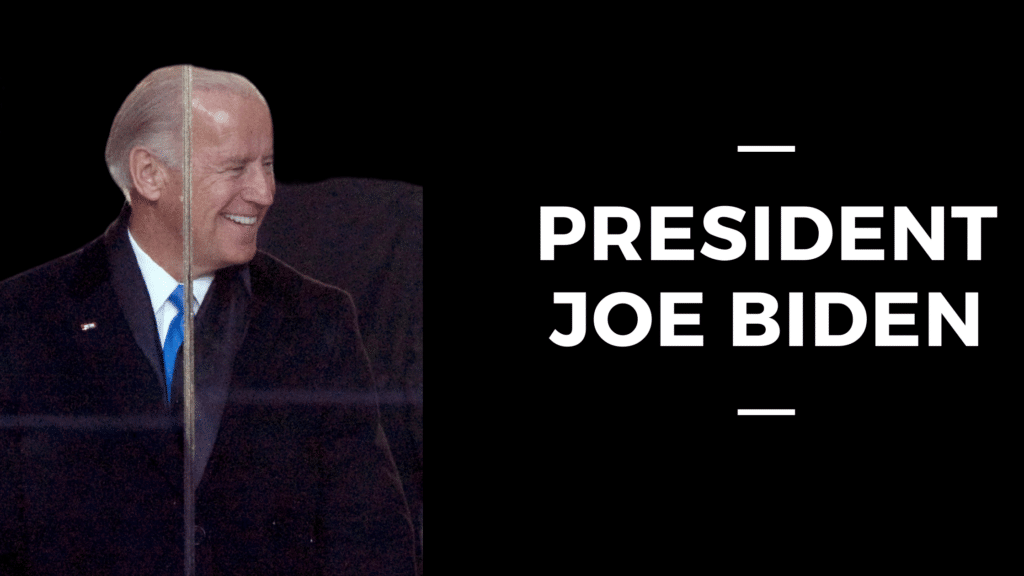