What is Joe Biden’s net worth?

Joe Biden’s current net worth might be about $9 million dollars. Biden earned his money in his lengthy political career.

Who is Joe Biden?

Biden was born in 1942 and has been in American politics for decades. He served as a Senator representing Delaware for 36 years, from 1973 to 2009. He made most of his fortune in the years between when he left the presidency and when he ran for president.

After leaving the Senate in 2009, Joe Biden worked for Barrack Obama, helping to stabilize the country’s economy. The economy all over the world was having trouble, and Joe Biden helped correct it after the great recession. He became popular with voters and did other things for the Obama administration, including leading a group that aimed to reduce gun violence.

He ran for president in 2019, became the Democrat Party candidate, and defeated sitting President Donald Trump in 2020. He received an enormous number of votes, compared to 69.5 million votes for Barrack Obama in 2008, who also had a huge number of people vote for him. More people voted for Joe Biden than any other president in United States history, and the fraction of the population that voted in the 2020 election was higher than in any other election in a hundred years.

Biden started his career at a law firm and entered politics very fast. At the age of 29, he became a senator, not the youngest senator in the country’s history but one of the youngest.

How Much Money Does Joe Biden Have?

Joe Biden and his wife Jill Biden earned 16 million dollars in a short time in the late 2010s but didn’t earn nearly as much in the years before then. A lot of it went to taxes, plus interest on his mortgage and staffing fees. Joe Biden has also donated more than a million dollars to charity.

Like Trump, Biden allegedly earned much of his money unethically or illegally. He might have been involved in illegal deals with companies in Ukraine and China. However, he has not yet been charged with any crimes.

In 2022, Joe Biden’s wealth is estimated to be nine million dollars. This includes all of the money he has made as president so far, plus as Obama’s Vice President, as a Senator, and from lucrative book deals. Unlike Trump, Joe Biden is still getting richer and may have a million dollars more than he did a year ago.

Biden Was Only Modestly Wealthy Before Fairly Recently

Biden’s income until the 2010s was fairly low. He started his political career at $42,500 per year in 1972 dollars. He made a lot of money as a senator, relative to most people, but those earnings are only a small part of his wealth.

However, the money he has earned as a president is only a small part of his wealth. Biden earned most of his money outside of politics.

While Biden’s main career is as a politician, he made most of his money as a writer. In 2014, Joe Biden may actually have been in bad financial shape, possibly as much as a million dollars in debt. However, President Obama offered him a personal loan.

Biden made most of his fortune during the years between leaving the white house in 2016 and becoming president in 2020. He got a book deal, which earned him millions of dollars. Jill Biden also got rich from a book deal during those years, so their family net worth exploded in 2017 and 2018.

While most of his money came from his book sales, he also made a fair bit of money as a public speaker when Trump was president and Biden was not in the white house.

Yes, the rest of Joe Biden’s close family is wealthy. Arguably, Biden helped his family members get rich while he was Vice President by getting them very good deals using his power. Some people argue that some of this was unethical or illegal.

Did Joe Biden Help His Son Get Rich Illegally?

Arguably, Vice President Joe Biden used his powers to help his son get foreign business deals. If true, this was an illegal abuse of Joe Biden’s power. Is there a lot of evidence that this happened?

In October 2020, the New York Post reported that Hunter Biden had abandoned a laptop in a repair shop and that the laptop contained information proving Biden’s corruption. The e-mails, if genuine, show that Hunter Biden provided foreign businessmen with opportunities to meet his father back when he was Vice President.

While the New York Post can produce the e-mails and published images showing them, it is unknown whether the e-mails are genuine. Hunter Biden is not sure whether the laptop is his and claims that Russian Intelligence could have hacked the laptop.

Biden On the Laptop

Joe Biden’s sudden increase in wealth from only $1.5 million at the end of the Obama era to $8 million last year is easy to explain. Biden published his tax returns, which show that he made quite a lot of money in 2017 and 2018 from his book deal.

Joe Biden entered the White House during a time when the country seemed like it was heading towards chaos. The coronavirus pandemic plus rioters breaking into the white house and claiming that the election was rigged made the country seem headed for lawlessness and violence. Biden’s first task was to restore order, then discourage political violence and help end the pandemic.

While many people saw the withdrawal from Afghanistan as long overdue, the country quickly fell to the Taliban, making the war mostly or entirely a defeat for the United States. This hurt his approval rating further.

Possibly, Biden succeeded in getting the pandemic under control, which was one of his main goals. The number of deaths per month dropped quickly after Biden entered the white house. He greatly expanded access to vaccines in a short time.

How Rich is Biden Compared to Trump?

While Trump’s wealth has often been exaggerated, he probably still has about 2.5 billion dollars. Some estimates of his wealth are 8 billion, 9 billion, or more than 10 million dollars, but less than three billion is much more likely.

Trump often exaggerates how much money he has, for example, by overstating the values of some of his real estate or by counting the value of his personal brand as billions of dollars. However, Trump is still by far the wealthiest US president. 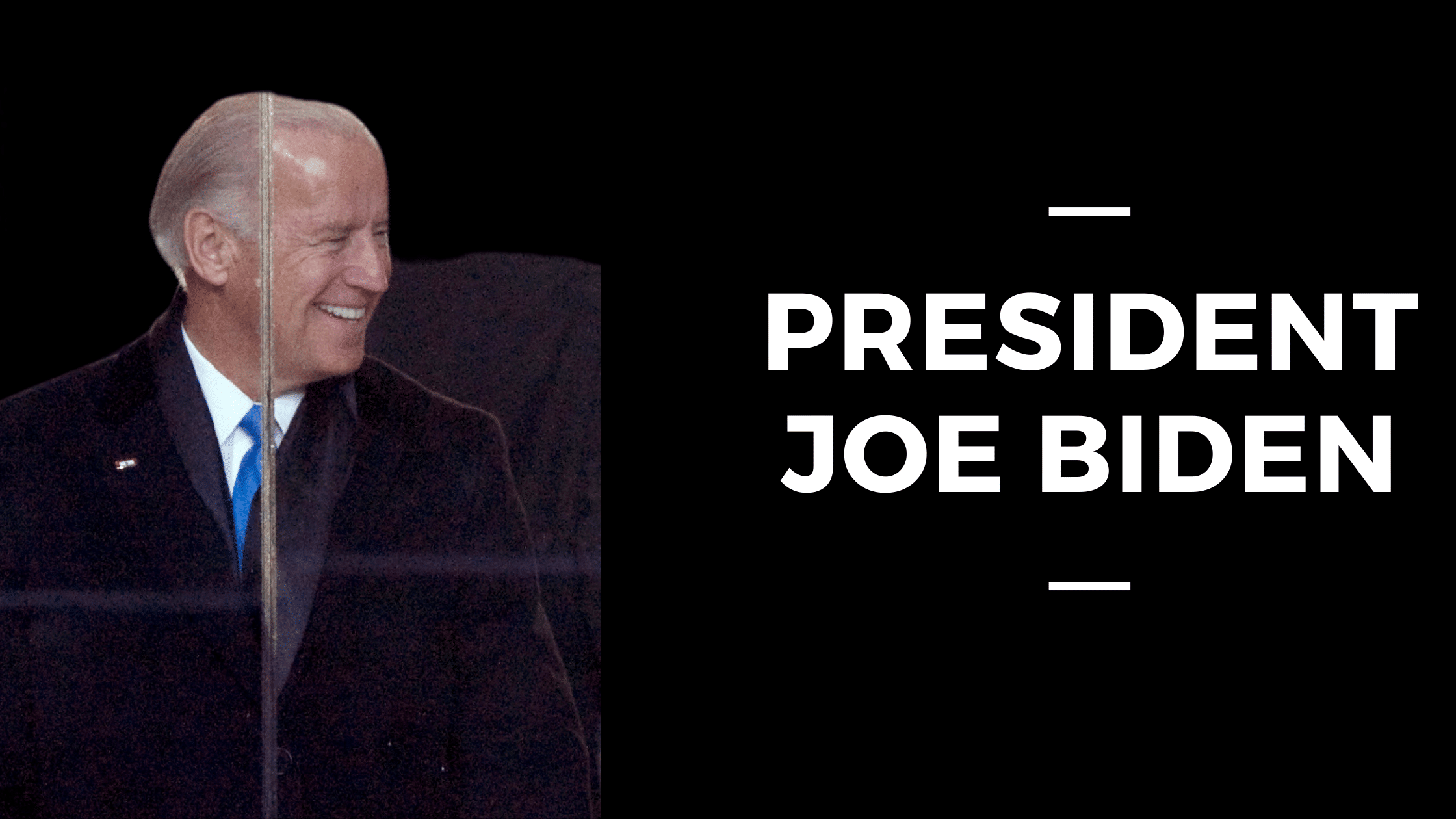 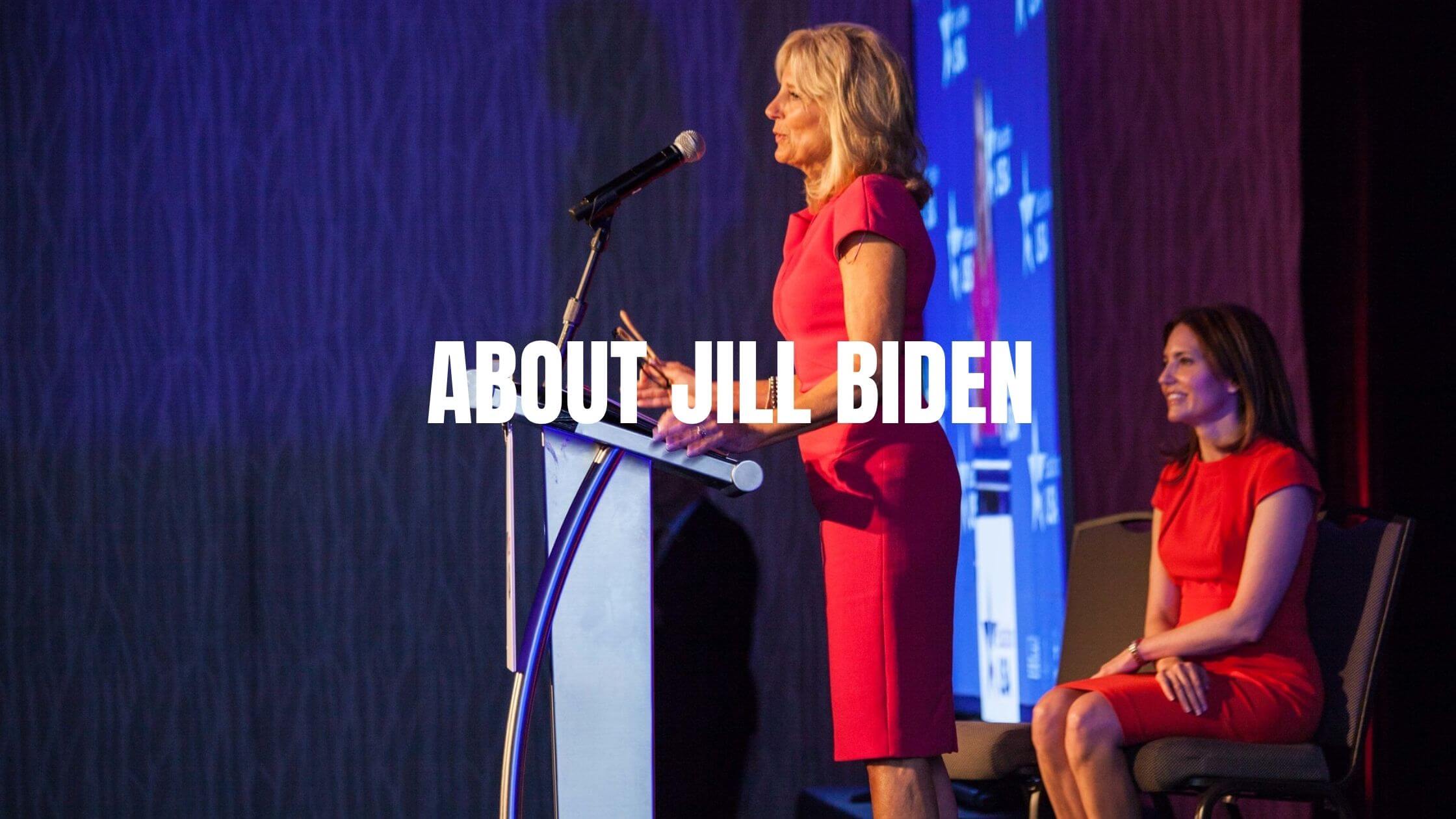 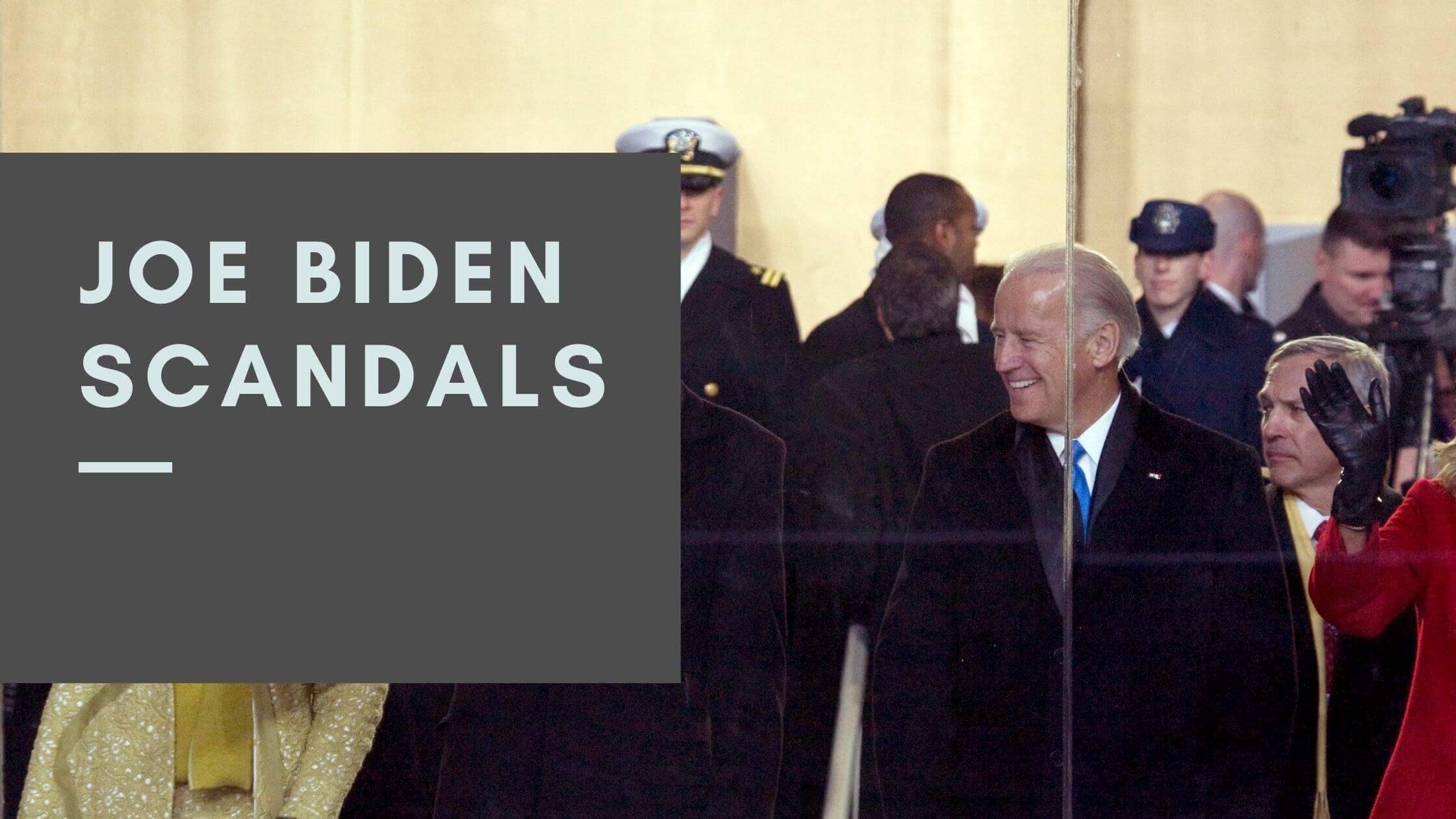