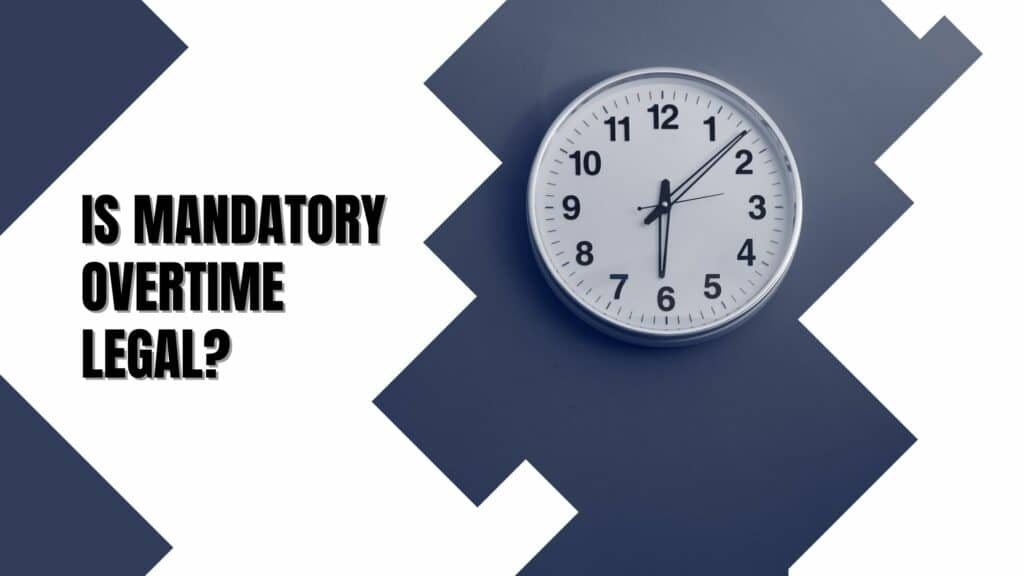 Employers sometimes demand that their workers work overtime hours that are much longer than normally required to complete a project. Is this legal? Can your employer dismiss you for refusing to work overtime? 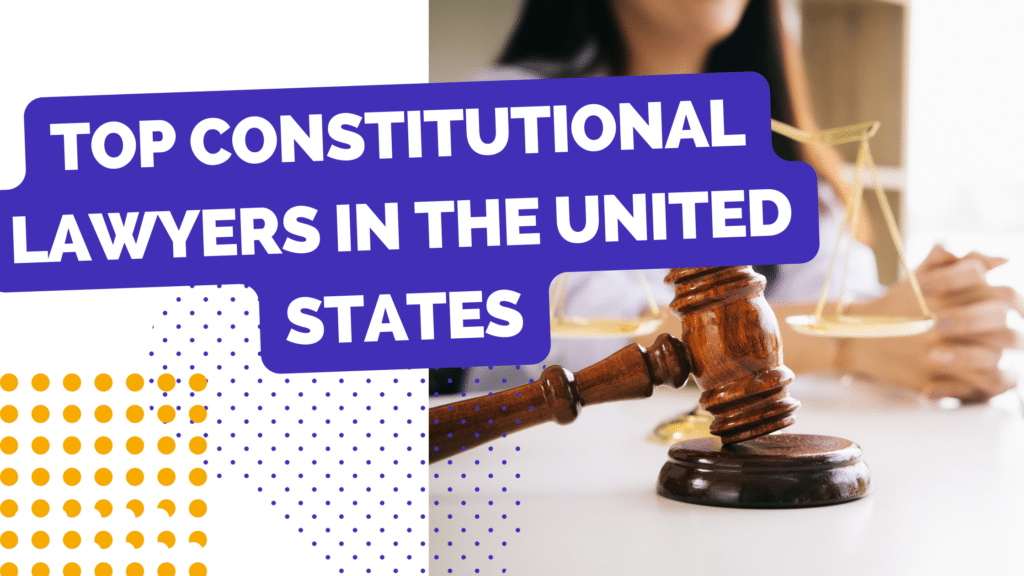 The United States Constitution is the supreme law of the land, and those who interpret it are considered some of the most important lawyers in our country. This list includes lawyers dedicated to upholding and interpreting the US Constitution and those who have made significant achievements in their field. From Supreme Court justices to well-known […]

What Is the Romeo and Juliet Law? 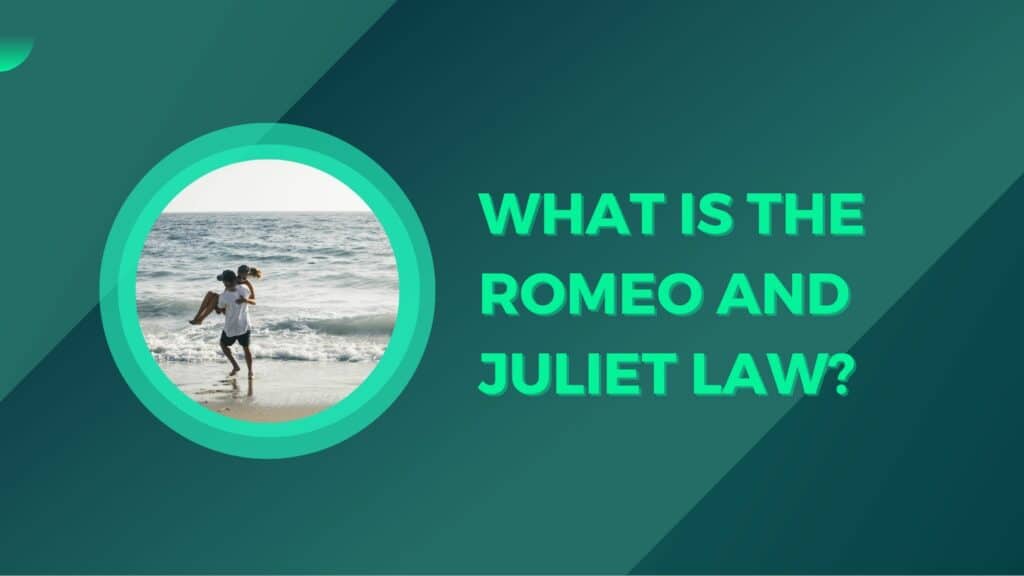 The age of consent in the United States varies by state, varying from sixteen to eighteen years. Age of consent laws are designed to ensure men and women go through puberty before they can engage in sexual activity. 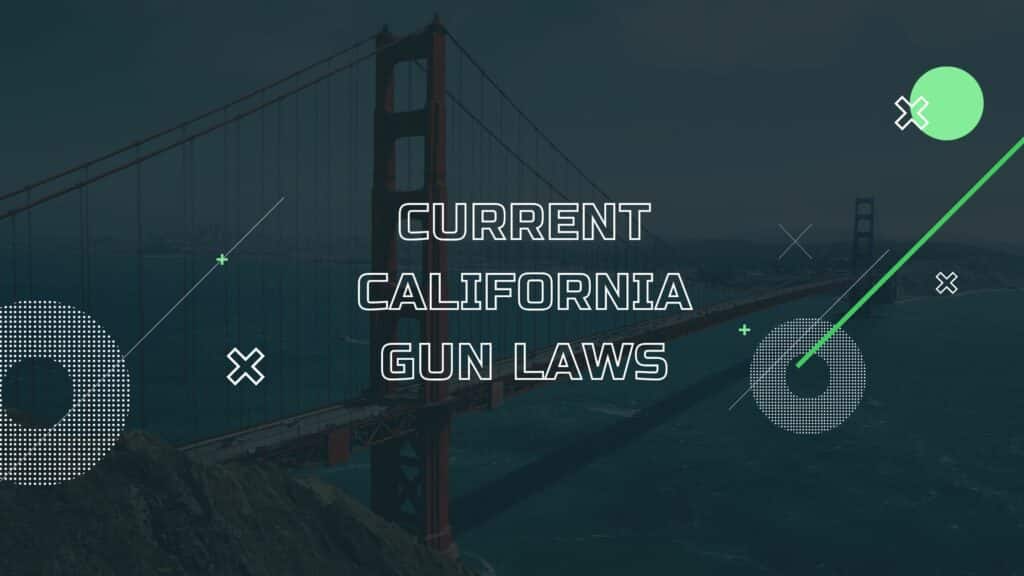 California’s current gun laws state that a person must be at least 21 years of age to purchase a gun. Although, a rifle or shotgun can be bought at the age of 18.

What Is a Novation? 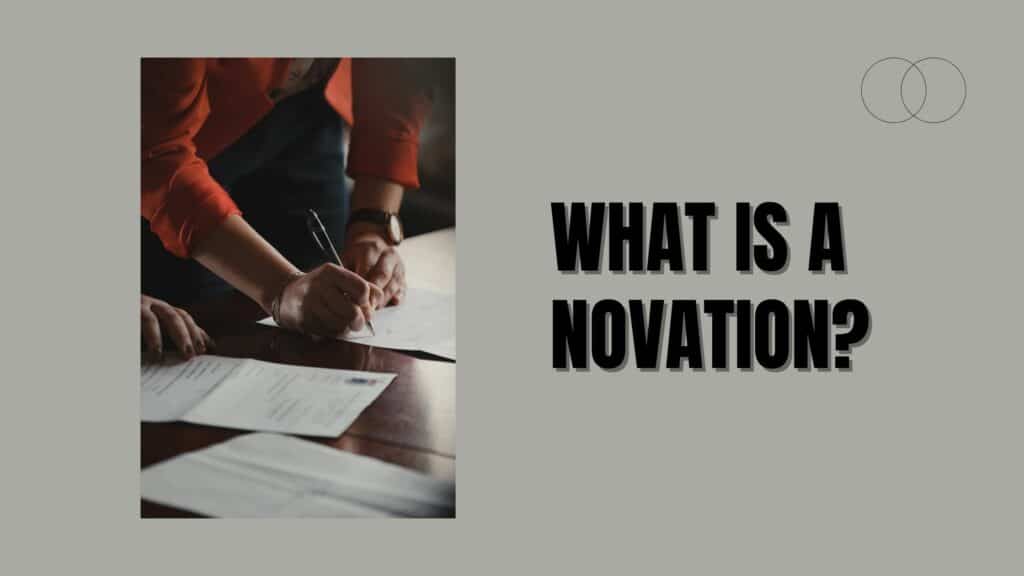 If you’re new to the world of contracts and agreements, you might have heard of the term novation or the phrase “novating contracts.” So, what is a novation? Furthermore, what does it mean when you’re novating a contract?

Wyoming law generally prohibits abortion at viability except when it is necessary to protect the pregnant woman’s life or health. This means that an abortion cannot be performed after viability unless it is required for a pregnant woman’s physical or mental health.