Signing of the Constitution

The constitution replaced the earlier articles of confederation. After the constitution came the important bill of rights, followed by many more amendments.

Representatives from different states signed the constitution in 1787, some of which are much more famous than others. Many of them were revolutionary war figures, and many achieved other things in American politics.

George Washington is the most famous figure in United States history, a revolutionary war general that became the first president. Washington attended the constitutional convention reluctantly, as he had intended to retire to private life. He was persuaded, however, that it was important to attend.

Washington was elected president of the constitutional convention shortly after he arrived. He spoke or said little publicly, and people were not sure of his opinions on the constitution.

However, Washington did play an important role by signing a letter supporting the constitution. Washington’s support made it much harder for those who wanted to minimize the federal government’s power to argue against it. Many private letters of Washington’s, which reveal further support for the constitution, were published without his permission.

Madison, already accomplished and still young, was no fan of the current articles of confederation. During the revolutionary war, he was close to Washington and knew how hard it was for congress to fund it. He knew that the country would be too difficult to manage with a weak government.

Madison Contributed More Ideas Than at Least Most Others

He spoke for six hours about his 11-point plan to create a strong central government during the convention. He argued that the government needed a bank and needed the power to tax. It was controversial to argue for a central bank.

After arguing for and signing the constitution, James Madison helped get the constitution ratified by enough states. After the convention, Madison contributed to the Federalist Papers, a series of 85 essays that helped convince state governments to ratify the constitution and make it law.

Alexander Hamilton was another young and accomplished member of the revolutionary war generation invited to the convention and signed the constitution.

Hamilton was a strong federalist who opposed Thomas Jefferson and believed in a strong federal government. He signed, defended, and helped ratify the constitution. Along with John Jay and James Madison, Hamilton contributed to the pro-constitution Federalist Papers, some of American history’s most important political essays.

Hamilton Proposed His Own Form of Government

During the convention, Hamilton proposed his ideas about how the government should be run. According to his plans, there would be a national governor elected for life by special electors who would also elect senators.

There would also be an assembly, where all citizens could elect assembly members to serve for three years. The national governor would appoint state governors.

While the United States never used anything similar to Hamilton’s proposed form of government, Hamilton still influenced the constitution, signed it, and helped ratify it. The American military was weak, the monetary system was failing, and Hamilton saw that the constitution could correct these problems.

Many of those who signed the constitution are still very famous today, including Benjamin Franklin, who did a famous experiment to show that lightning was electricity and similar to fire.

Benjamin Franklin was among six other people (Roger Sherman, George Clymer, Robert Morris, James Wilson, and George Read) who signed the declaration of independence and the constitution.

Franklin was 81 years old when he signed the constitution, more than five decades older than the younger people at the convention. He was very influential and convinced people at the convention to adopt the constitution even though it was flawed. People agreed to two of his major proposals, having an executive committee and having a common treasury.

While larger states wanted voting powers to be proportional to their larger populations, smaller states insisted on equal representation. George Mason proposed a compromise that is still with us today.

Under his Connecticut compromise, there would be one representative from each state in the senate, but seats would be based on population in the house of representatives. George Mason signed the continental association, the declaration of independence, the articles of confederation, but not the constitution.

William Patterson represented the state of New Jersey and fought for the rights of small states. Patterson’s plan called for each state to have equal power, regardless of population. He said he would prefer monarchy to proportional representation.

He briefly left the constitutional convention when it seemed like the rights of small states would be ignored. However, after elements of his ideas were included in the constitution, he returned and signed it.

Other People Who Signed the Constitution

George Read, a founding father and federalist who was the president of Delaware.

John Dickinson, who wrote the pre-revolutionary Letters from a Farmer in Pennsylvania.

Daniel Carroll, a wealthy landowner who supported the American revolution.

James Madison, known as the father of the constitution.

George Washington, the first American president and most famous delegate.

Richard Dobbs Spaight, who killed a political opponent in a duel.

Hugh Williamson, a physician and politician.

Charles Pinckney, a senator and cousin of Charles Cotesworth Pinckney.

William Few, one of the first senators from Georgia.

Abraham Baldwin, a minister and lawyer that founded the University of Georgia.

Nicholas Gilman, who served as the state governor for many years.

Roger Sherman, who signed all four great state papers of the United States.

Alexander Hamilton, who founded the federalist party, the coast guard, and the New York Post newspaper.

David Brearley, a Chief Justice of the Supreme Court of New Jersey.

Jonathan Dayton, a New Jersey politician and the youngest person to sign the constitution.

Benjamin Franklin, a genius who achieved many things in many fields.

Robert Morris, who was on the Pennsylvania legislature and who became the Superintendent of Finance of the United States.

George Clymer, one of the first people to argue for complete independence from Great Britain.

Thomas Fitzsimons, a merchant and statesman.

Jared Ingersoll, a lawyer and politician.

Gouverneur Morris, known as the penman of the constitution.

Further Resources About: Who Signed the Constitution?

Who Wrote the Constitution? Will the True Author Please Stand Up?! 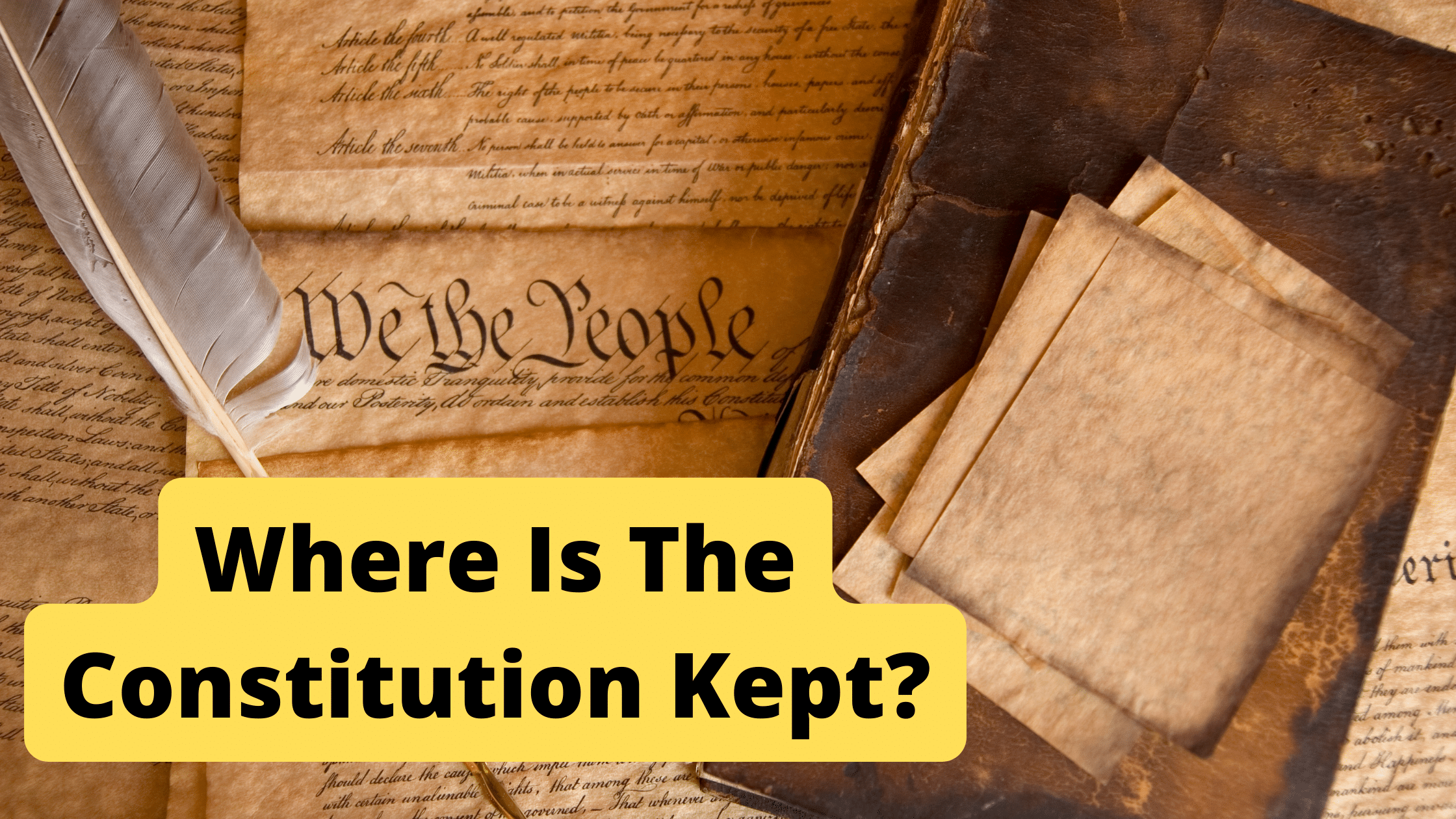 Where Is the Constitution On Display? 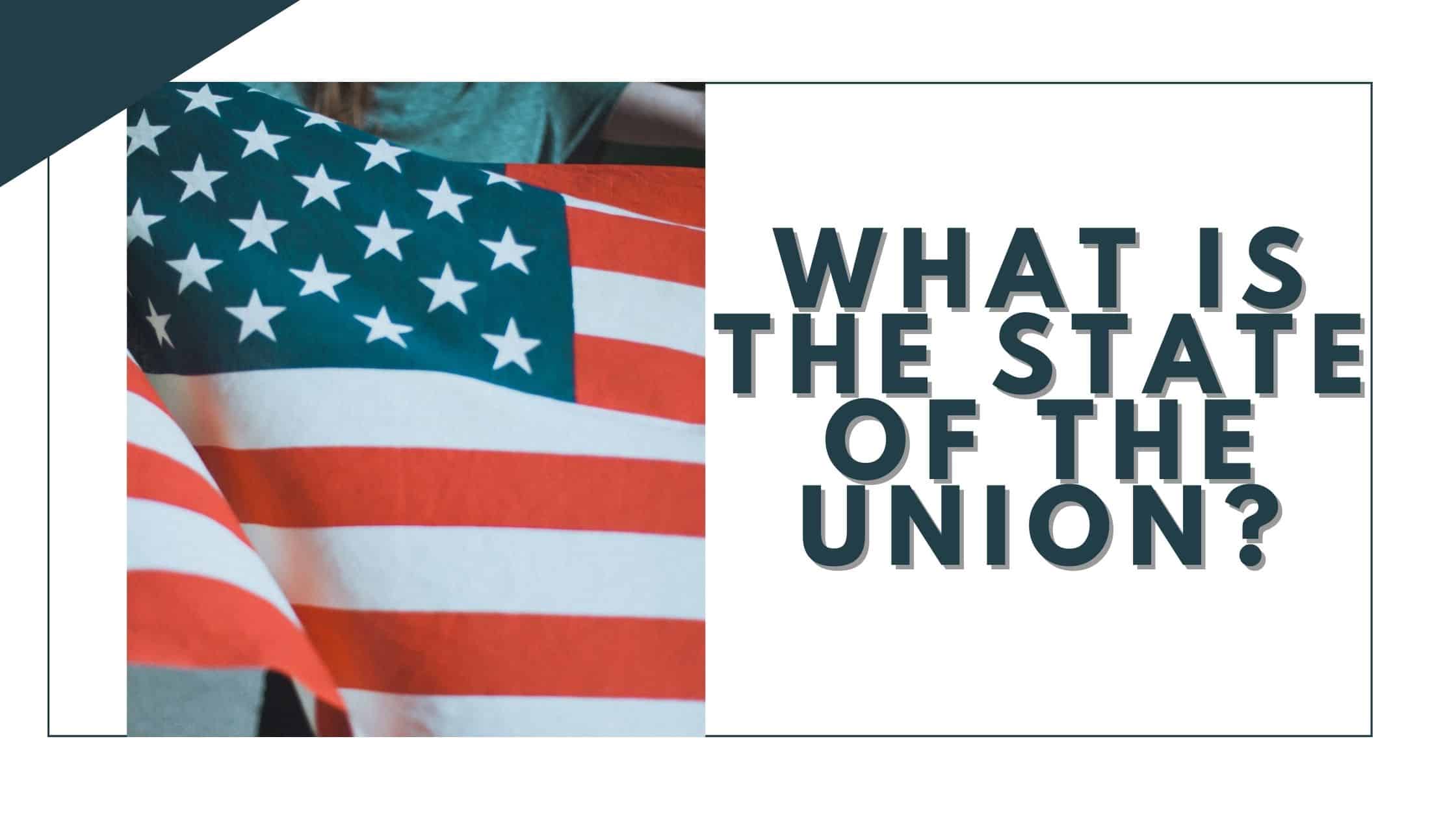 What Is the State of the Union? 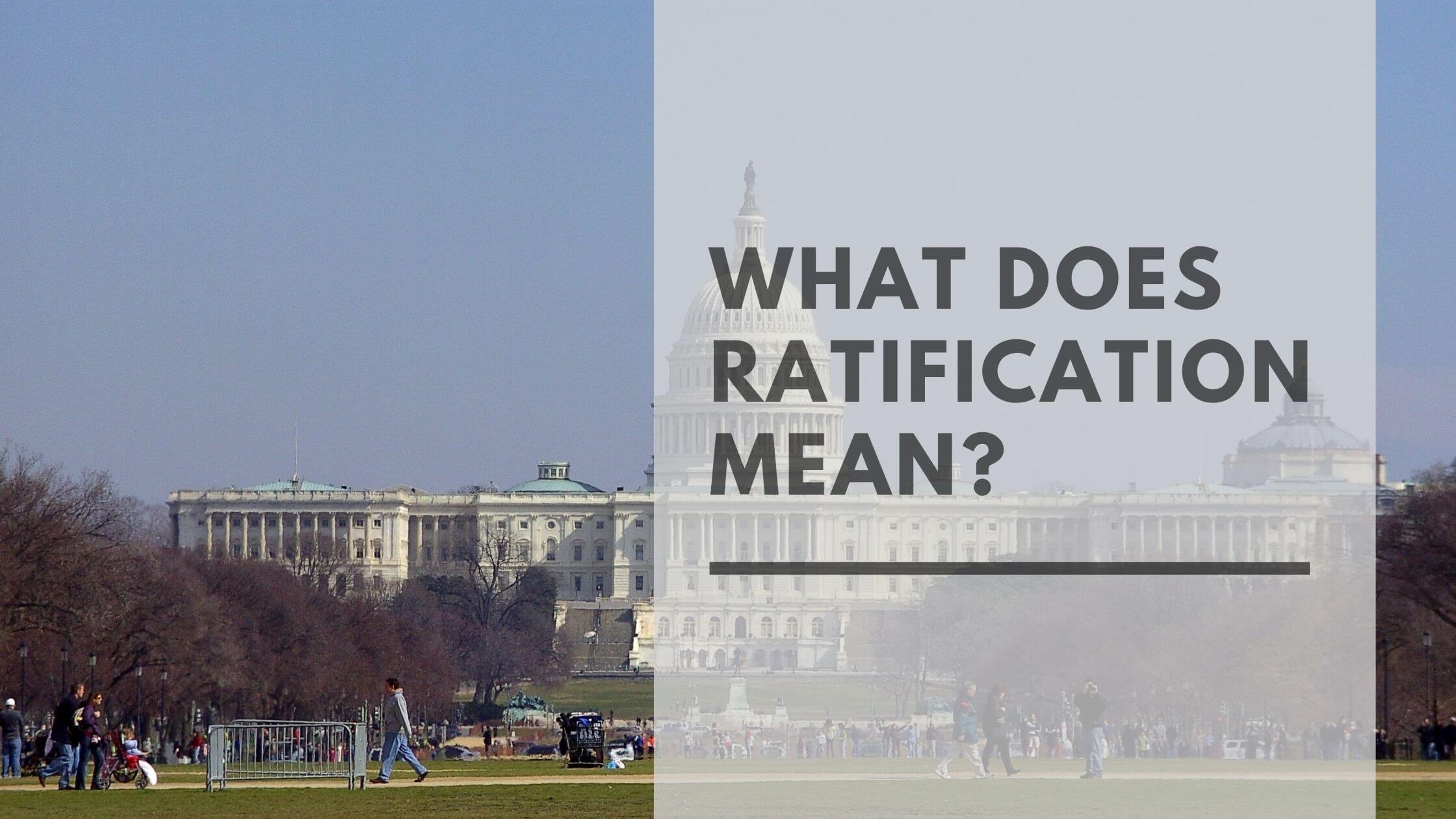