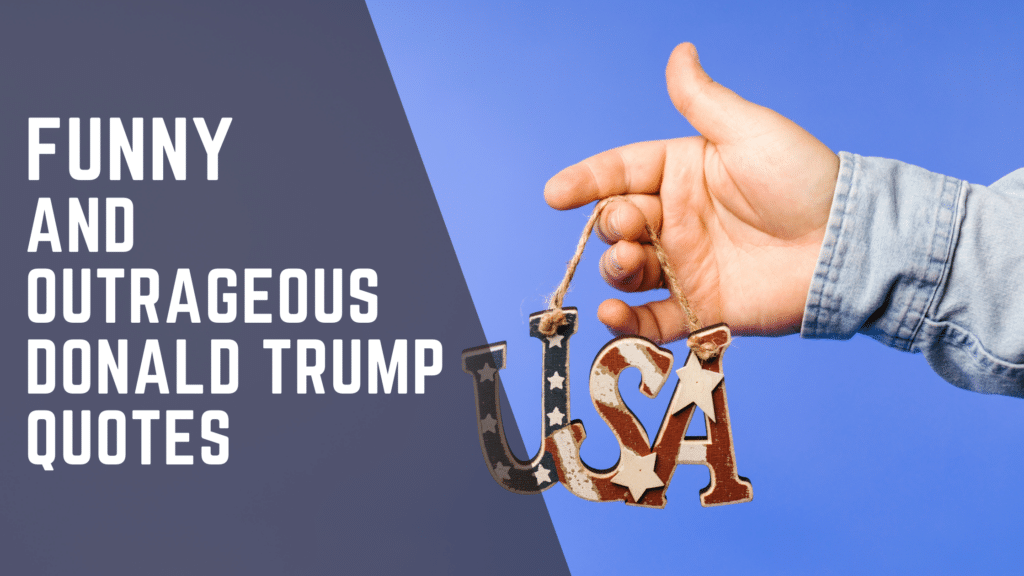 Donald Trump Funny Quotes  Trump has said some pretty outrageous things since he became president. Here are some of the funniest and most outrageous ones. Crazy things that Donald Trump said while he was president 1. “I could stand in the middle of 5th Avenue and shoot somebody and I wouldn’t lose voters.” 2. “I know […] 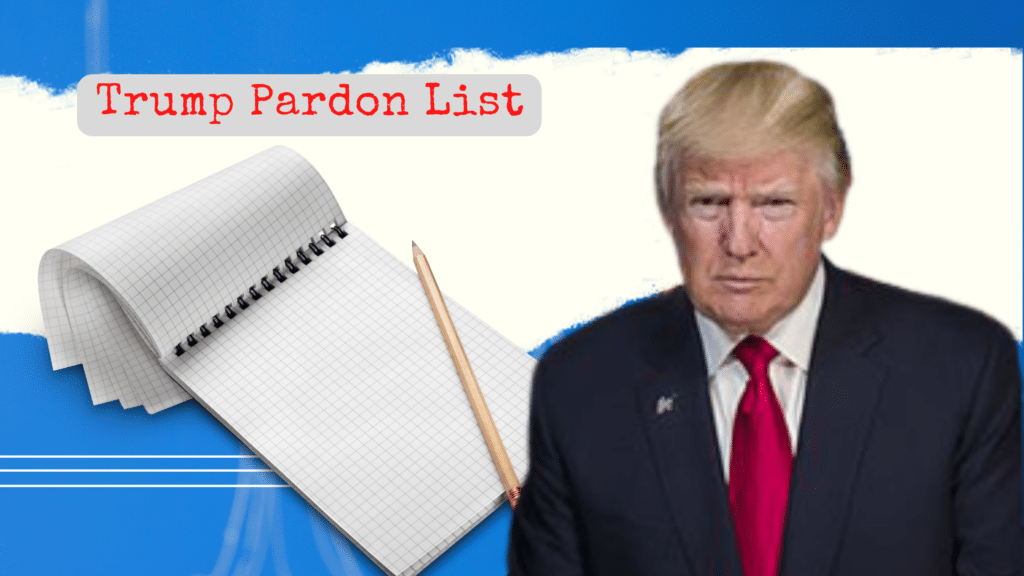 Any President of the US has the power to pardon people who have been accused of a crime.  This is a list of pardons that were done by Donald Trump. Related resources to Donald J. Trump: The pardon list of Donald J. Trump: Date of Pardon Name Sentencing date 25/08/17 Joseph M. Arpaio 05/10/17 09/03/18 […] 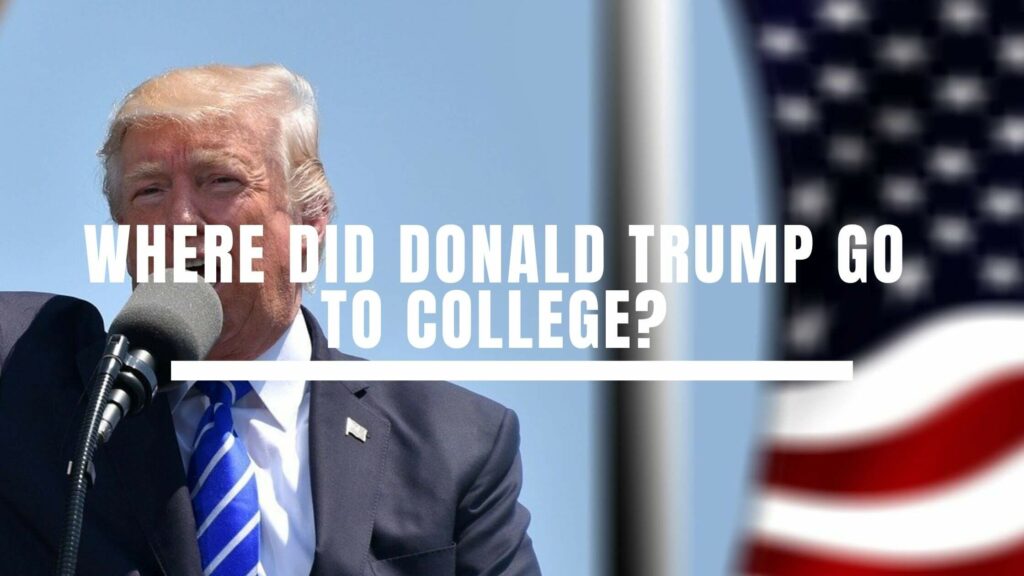 Donald Trump is one of the most polarizing political figures in American history, serving as the 45th president of the United States. One of the many controversies surrounding his presidential run was his collegiate record, an issue exacerbated by his frequent attacks on the academic achievements of other political figures. 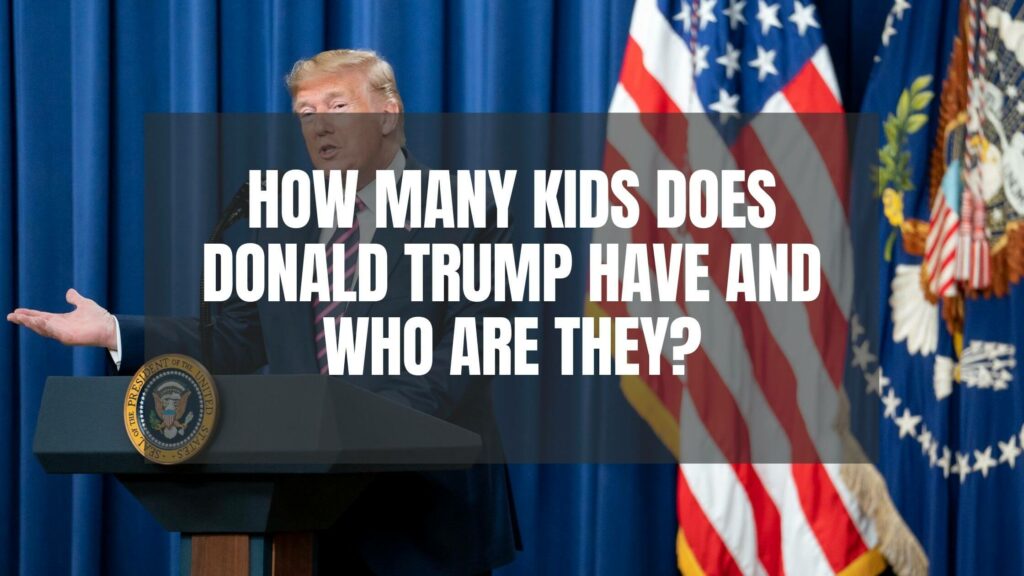 Donald Trump’s Children Donald Trump has five children. He has been married three times, so some children are full siblings while others are half. Donald Trump’s first wife, Ivana Trump has three children with him. They are: Donald Trump Jr. (born December 31, 1977) Ivana Marie Trump (born October 30, 1981), better known as Ivanka […] 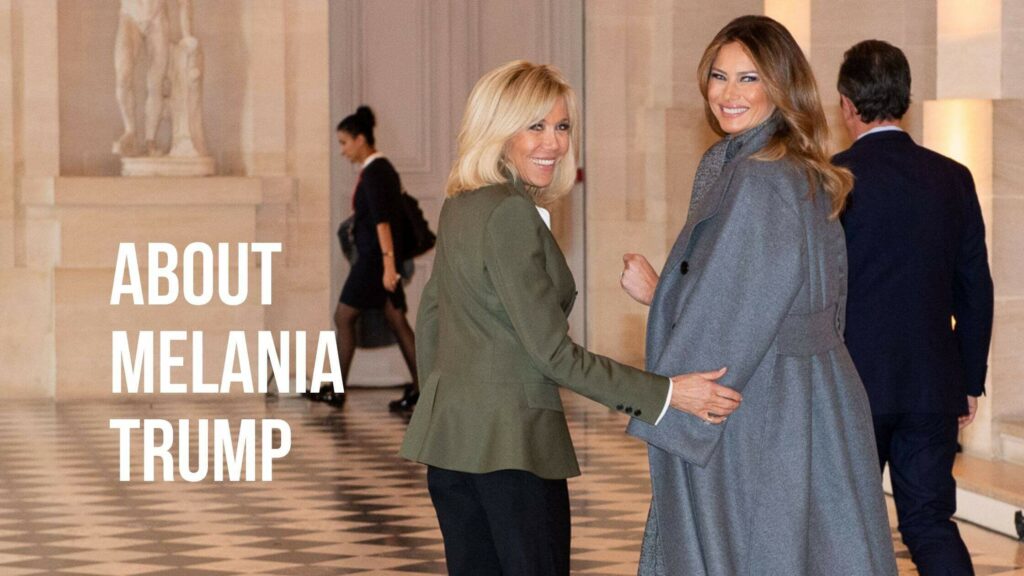 Early Life Melania Knauss was born on April 26th, 1970. She was born in Slovenia and has dual citizenship in the United States. She became a naturalized citizen of the USA in 2006. Her family worked very hard. Her father was a businessman. Her mother worked in a factory creating patterns for children’s clothing. She […] 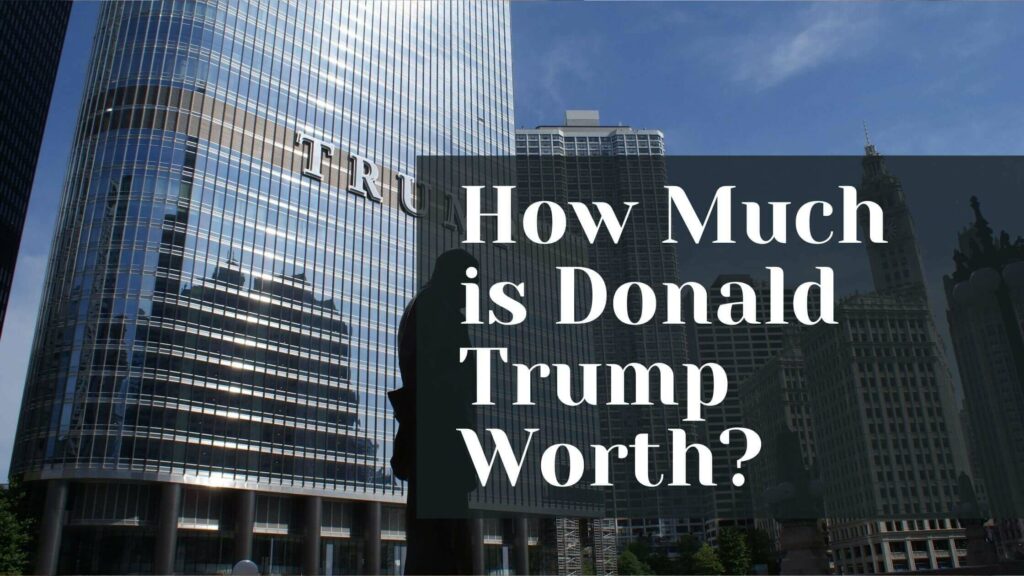 Even before becoming president in 2017, Donald Trump was one of the most famous and influential men in US politics, placing him among some of the highest-earning individuals in the country.