What Is the Economic System in the United States?

What is the economic system in the United States?

The United States Has a Mixed Economy

The American economy is closer to capitalism than communism, but not purely capitalist. The market is usually allowed to operate freely, but the government intervenes if something goes seriously wrong.

Legislators in the first half of the 20th century also passed worker’s rights laws. Income tax was introduced in those decades, initially only for the rich. Although, many who strongly support economic freedom and a capitalist economy want income tax to be much lower.

The Debate on Government Intervention

There is much disagreement on how much government intervention there should be. Some argue that the rich are getting richer and the poor are getting poorer and that state intervention is the solution. Others contend that high taxes strangle the economy and prevent living standards from increasing.

How much government control there should be is a partisan issue. The Republican Party usually campaigns on the promise of lower taxes, while the Democratic Party favors more government-funded programs.

A libertarian might argue that even republican governments set taxes too high, and a socialist might say that the Democratic Party is too centrist and not nearly socialist enough.

Both democrat and republican governments often engage in massive spending programs if there is a crisis or war to pay for. The government can intervene in the economy – it is not easy to declare what they do unconstitutional.

The United States Is in the Capitalist Camp

China Compared to the United States

Many industries in China, including the aviation, railway, energy, and telecom industries, are still controlled by the state. China is much less communist than it was, but it still has more state-owned sectors than the United States.

Currently, the Chinese government wants to let the market produce wealth but retain the option of directly controlling an industry. While about 60% of the Chinese GDP comes from the private sector, the other 40% comes from state-owned enterprises.

The effect of an efficient economy can directly affect the market of products that are made in America.

China does not have such a form of communism espoused by Karl Marx, but its economic system is much less free than the American one.

While China continues to become more capitalist, state-owned enterprises still have better access to loans than private enterprises. Western Europe is also more socialist than the United States and has higher taxes.

How Does a Free Market Economy Work?

If there is a shortage of toasters, customers will pay more for them, raising the price. Companies will then start producing more toasters because of the higher prices. This will make the price go back down until an equilibrium is reached.

In a free-market economy, the market makes corrections in how many units of each product to produce. The government doesn’t need to direct companies to produce more toasters. All the indicators they need will come from the market.

How Is the United States a Free Market Economy?

People in the United States usually found their own businesses without the government’s permission. Sometimes, a license is required, but regulations are not burdensome.

Members of the public can choose to go into business and sell whatever goods or services they wish. They can also compete with whoever they want – if a small company can make a better product than an established one, they are free to compete.

Workers control the labor supply and can choose to work for a better employer. Workers must compete for better jobs, and employers must vie for better workers.

The United States does not favor nationalizing industries – turning private enterprises into state-controlled ones. Banks are private businesses and not controlled by the government. The Federal Reserve sometimes plays the role of a national bank, but banks are still private companies.

Some countries have state-controlled coal, steel, or oil industries, but this is not how it works in the United States. Most, although not all, natural resources are also in private hands. A landowner usually owns whatever minerals are found on their property unless a previous owner sold the mineral rights to a company.

Price controls and rent controls can be much worse than minimum wage laws. If you put a ceiling on the price of a good, consumers will want to buy it, but most manufacturers won’t want to produce it, leading to a shortage. Limiting what you rent an apartment for can lead to a housing shortage.

Where Government Intervention Is Needed Most

A private company cannot create a city bus system because they would likely lose money regardless of what city they operate in and how well they run their business. The price of city bus tickets isn’t nearly enough to cover the cost of the buses, and people would stop using city buses if you made the prices a lot higher.

However, people still benefit from public transportation even though it is not economically efficient. For this reason, tax money subsidizes the public bus system. Much debate surrounds what parts of the economy should be government-controlled.

Some people argue that taxation is theft and that the mixed economic system in the United States taxes people too much. They contend that since taxes are unjust (people are punished for refusing to pay taxes), they should be minimized and only used to pay for a small number of essential government services. Some say that heavy taxation is slavery because you are not paid for all your work.

Taxes in Other Countries

Taxes are often higher in other developed countries than they are in the United States. Most but not all countries that have much lower taxes are developing countries. This implies that a small government is not the best way to run a developed economy.

Singapore, Hong Kong, Luxembourg, and Canada are all examples of wealthy countries with lower taxes than the United States. This suggests that running a developed country with a relatively small government is possible.

PrevPreviousThe Federalist Papers Supported the Passage of the U.S. Constitution. Name One of the Writers.
NextWhat Is the Capital of Your State?Next

Further Resources About: What Is the Economic System in the United States? 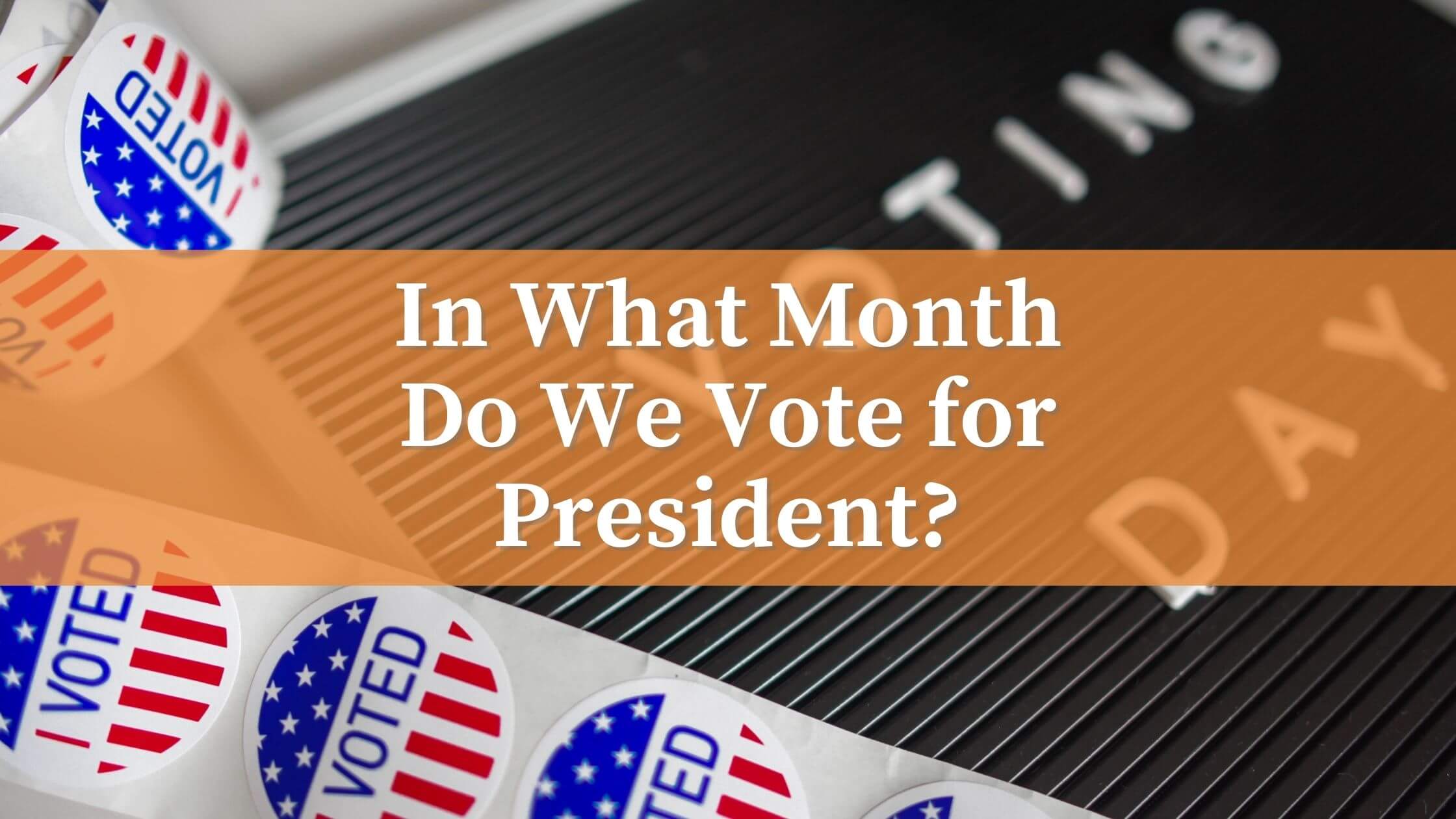 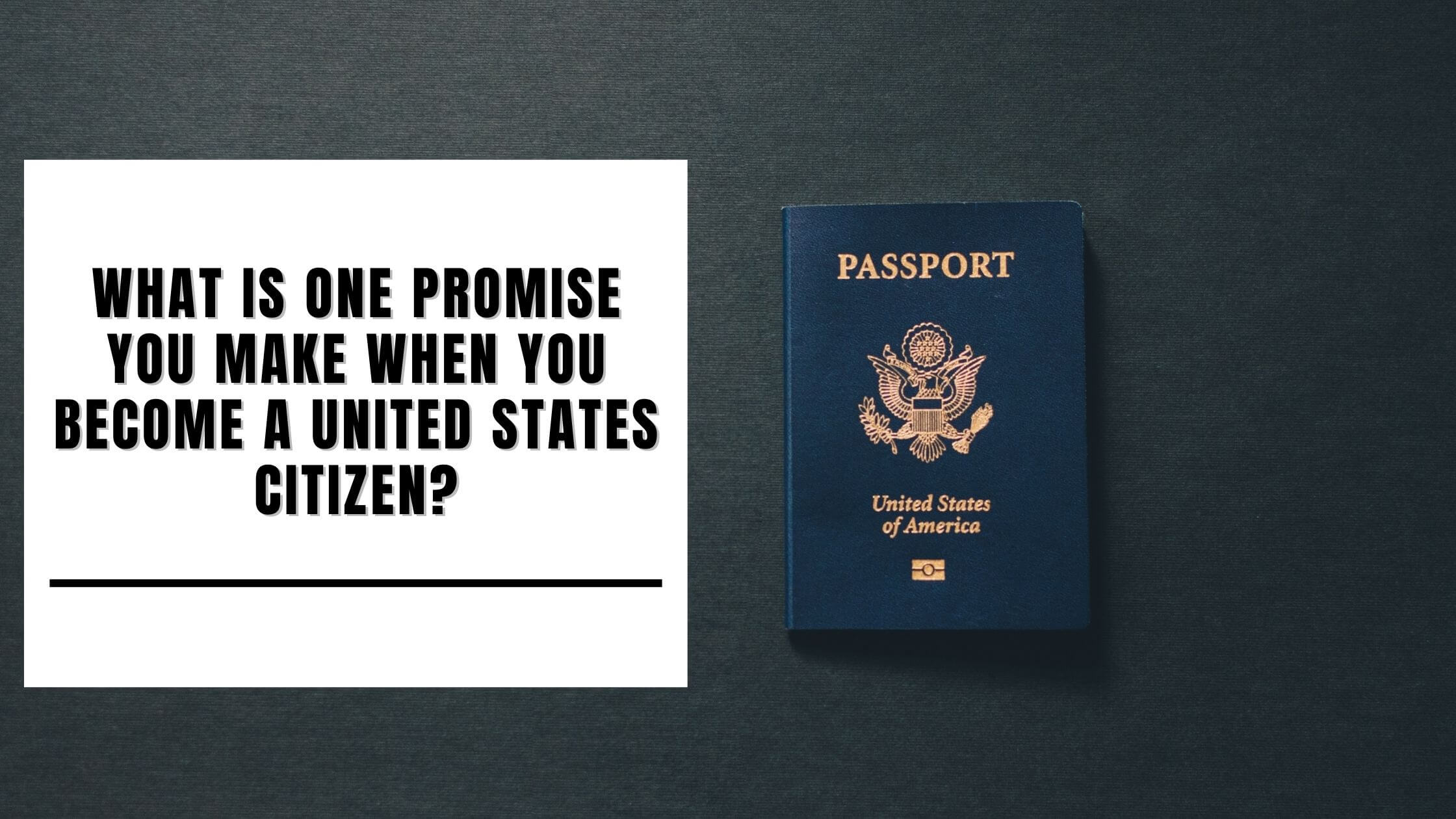 What Is One Promise You Make When You Become a United States Citizen? 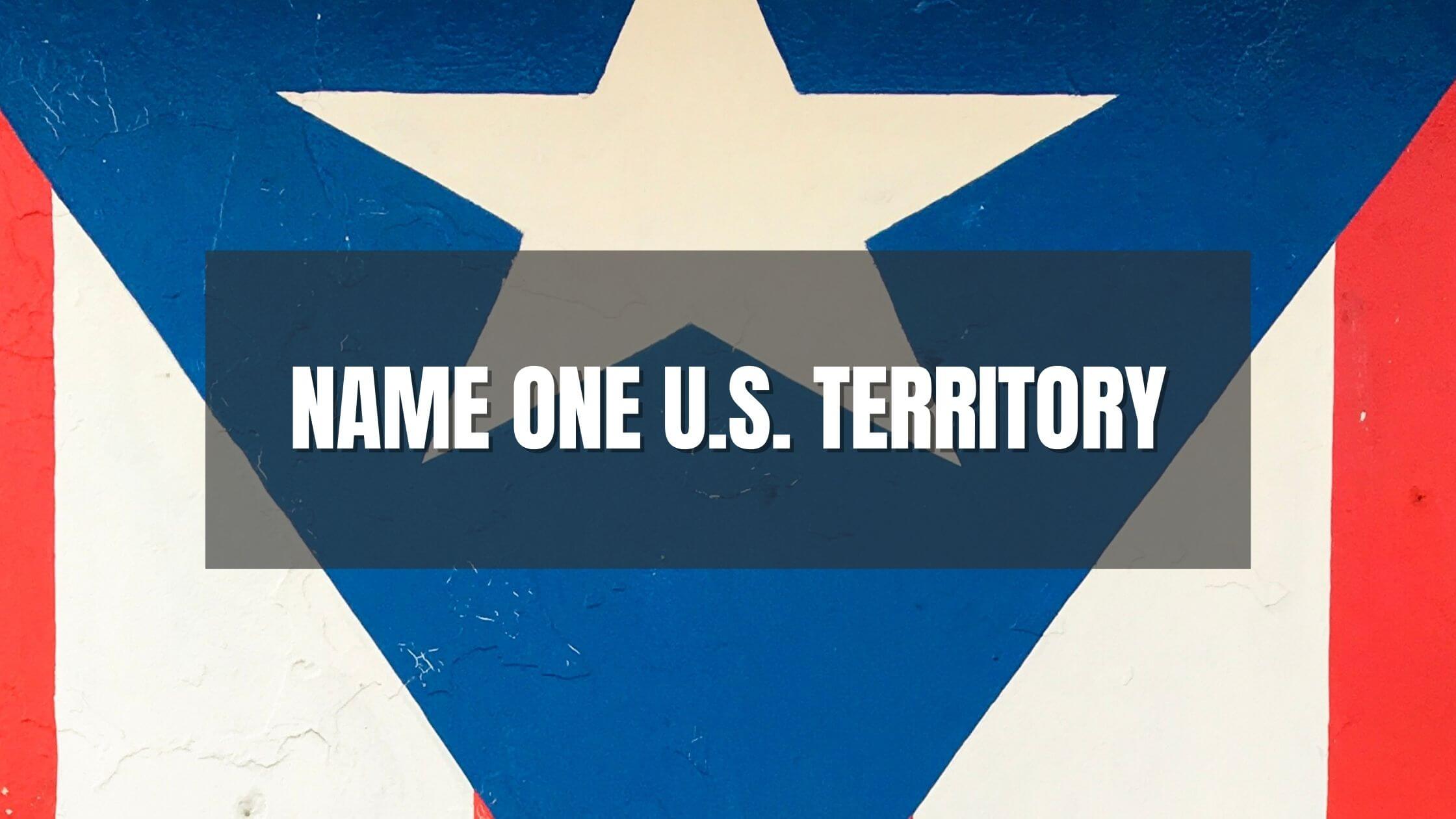 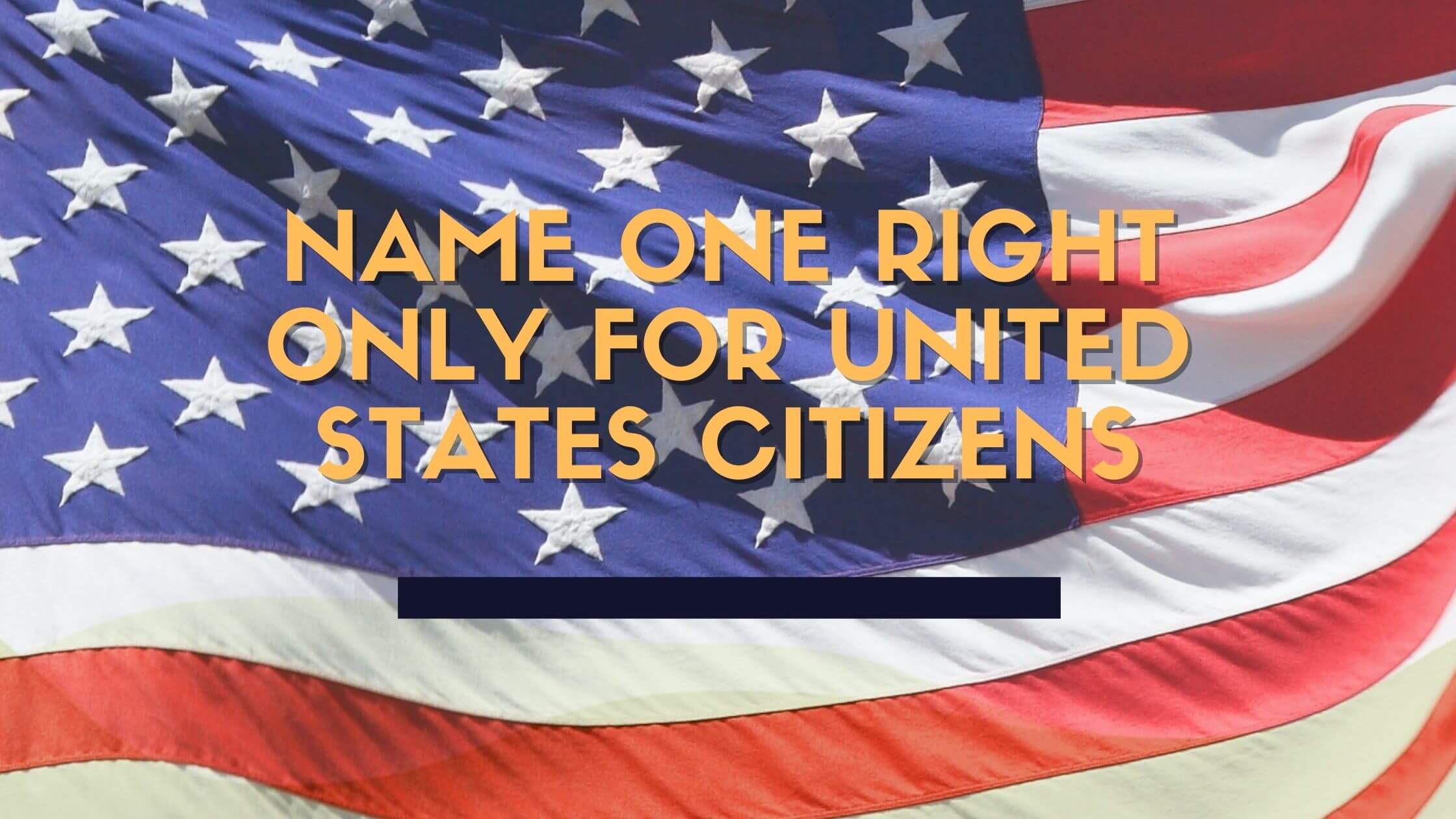 Name One Right Only for United States Citizens