What is one power of the states?

State governments provide police protection in the United States. States are responsible for maintaining law and order for the health and welfare of the population.

While police powers can be challenged in state and federal courts and may be deemed unconstitutional, they must be able to use physical force against people in certain situations. However, they are obliged to uphold citizens’ constitutional rights.

Nineteenth-century legislation give states authority over their police forces.

Fire departments are also formed and controlled by the state governments rather than the federal government.

As the constitution doesn’t mention fire protection, according to the Tenth Amendment, it must be the responsibility of state governments.

State governments use their budgets to build fire stations, purchase fire trucks, and source other fire fighting equipment. They also allocate funding to train and test firefighters and pay their salaries and benefits.

States are responsible for granting their residents driver’s licenses. This means the rules can differ in each state.

Under the Tenth Amendment, dividing land into zones and restricting what can be developed or done in each area is up to the states.

State zoning laws go as far back as the beginning of the twentieth century.

For example, zoning laws can require only building single-family detached homes, keeping people with less money out of an area.

State governments fund the construction of schools and pay teachers’ salaries. They decide what textbooks are used, how schools are administered, and what is required for a student to graduate. Local governments also have some power over how students are educated.

The separation of government powers into different branches (legislative, executive, judicial branch) and local/state/federal governments is important for American Democracy.

What Powers Belong to the States?

Despite the limitations on federal power, the federal government often has authority over state governments. The Supreme Court can strike down either state or federal laws as unconstitutional.

For example, the Supreme Court struck down many early laws about working conditions against employees’ right to choose to work long hours.

While the constitution does not restrict states’ power as strongly as the Ninth Amendment restricts the federal government, there are still restrictions.

A state government cannot pass an unconstitutional law. All states must be republics, so a state could not legally declare itself a monarchy.

Some other things states are not allowed to do are:

States cannot rely on the federal government and must do many things themselves. The states’ responsibilities include:

State governors have powers similar to presidents, there are state supreme courts, and almost all states split the legislature into two houses. All states have the right to decide how they organize their governments and could choose to be very different from the federal government.

States comprise counties, which are divided into municipalities with local governments.

The Ninth and Tenth Amendments

The Ninth Amendment states that people have any rights that are not explicitly mentioned in the constitution. The Founding Fathers believed that any list of rights could easily be incomplete and that creating a list of rights would take away any right that it failed to include.

For this reason, they created the Ninth Amendment to state that there may be unwritten rights that are not mentioned in the constitution but are still legal rights for all citizens.

Sometimes, a bill passes that gives the federal government a controversial new power. This can lead to a Tenth Amendment case about whether the bill is unconstitutional.

Because of the Tenth Amendment, things like police protection are state powers. The constitution does not mention anything about the federal government providing police protection. Therefore, these powers belong to the states or the people.

PrevPreviousWhat Are Two Rights of Everyone Living in the United States?
NextUnder Our Constitution, Some Powers Belong to the Federal Government. What Is One Power of the Federal?Next

Further Resources About: Under Our Constitution, Some Powers Belong to the States. What Is One Power of the States? 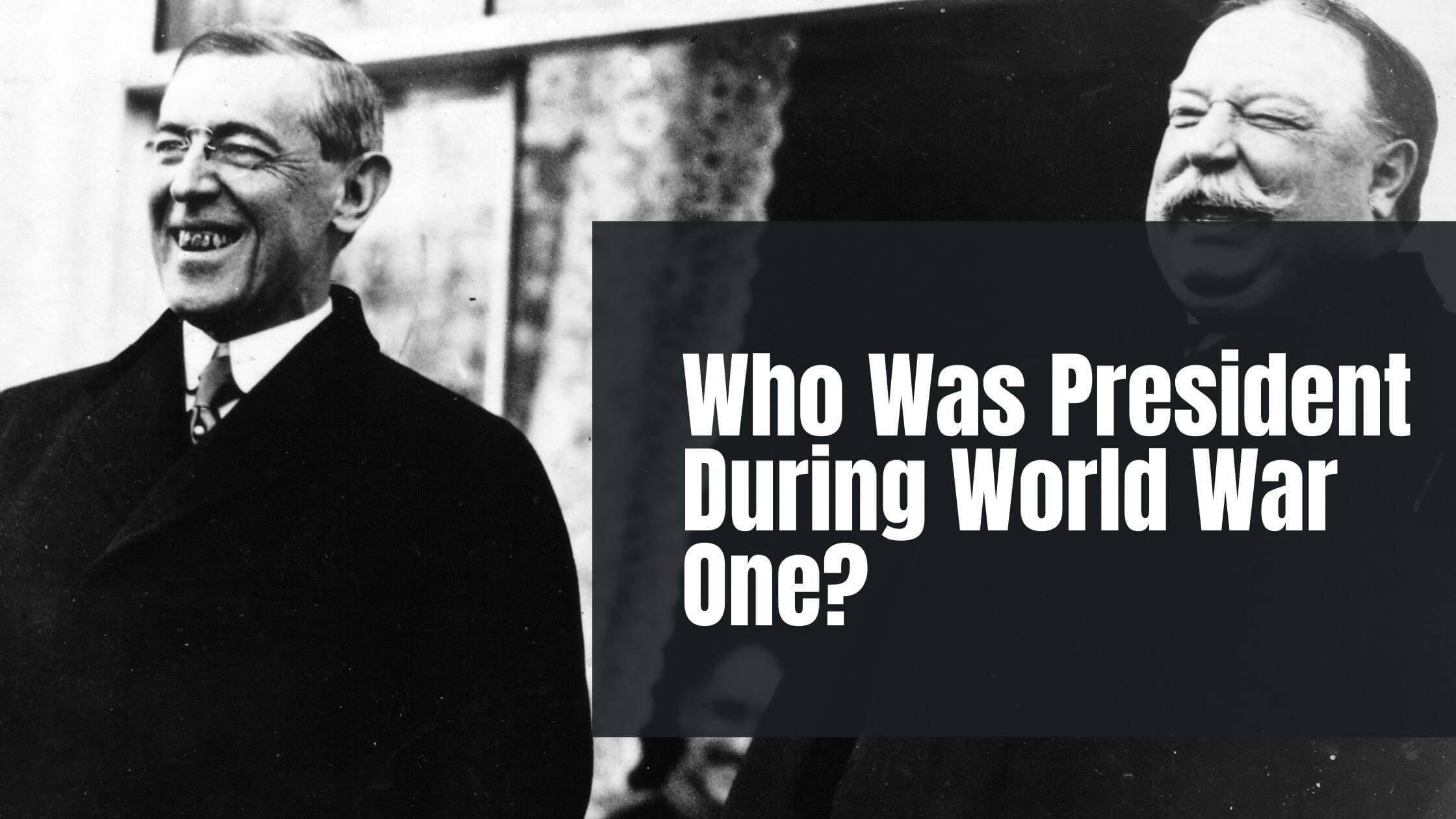 Who Was President During World War One? 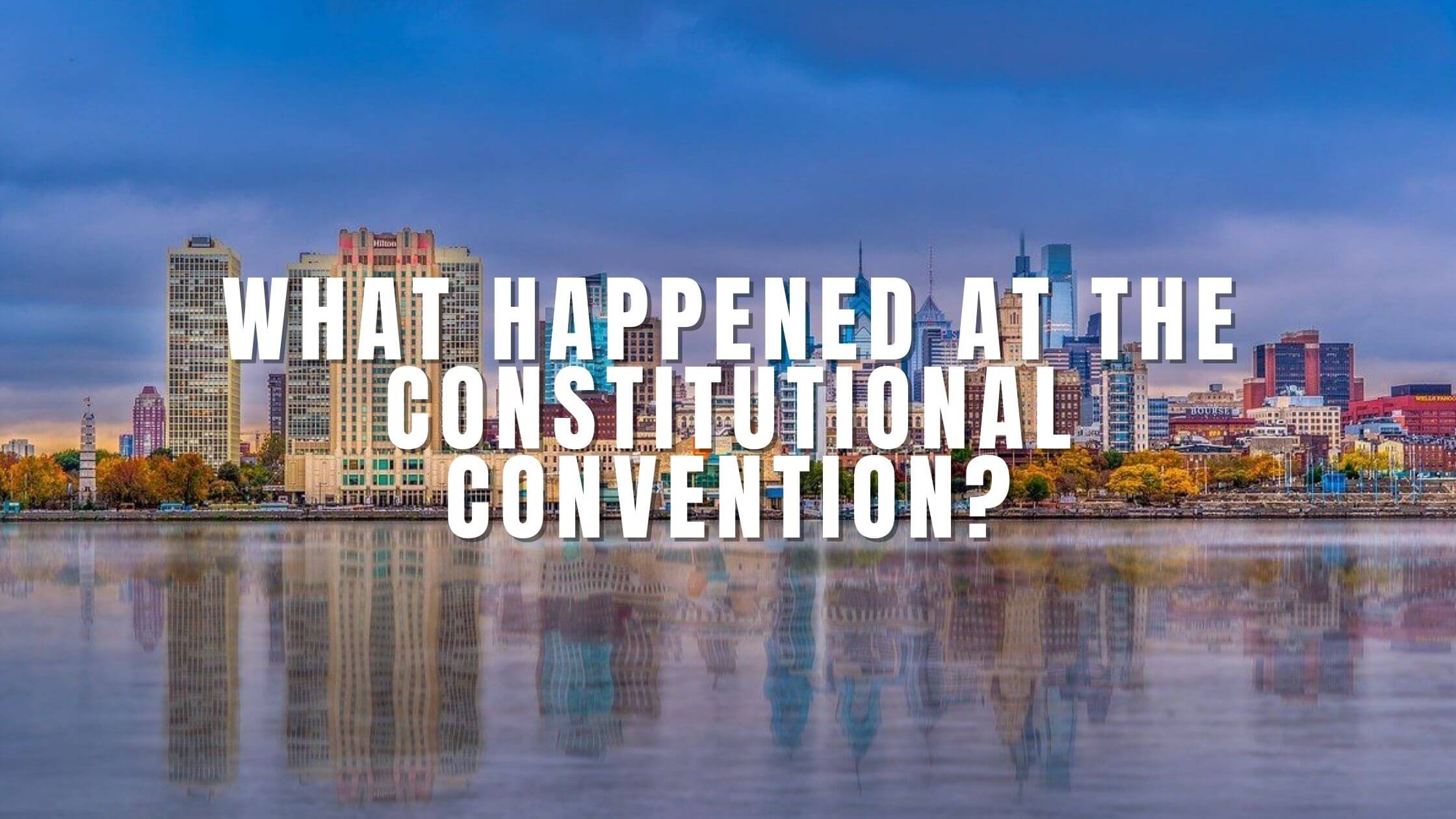 What Happened at the Constitutional Convention? 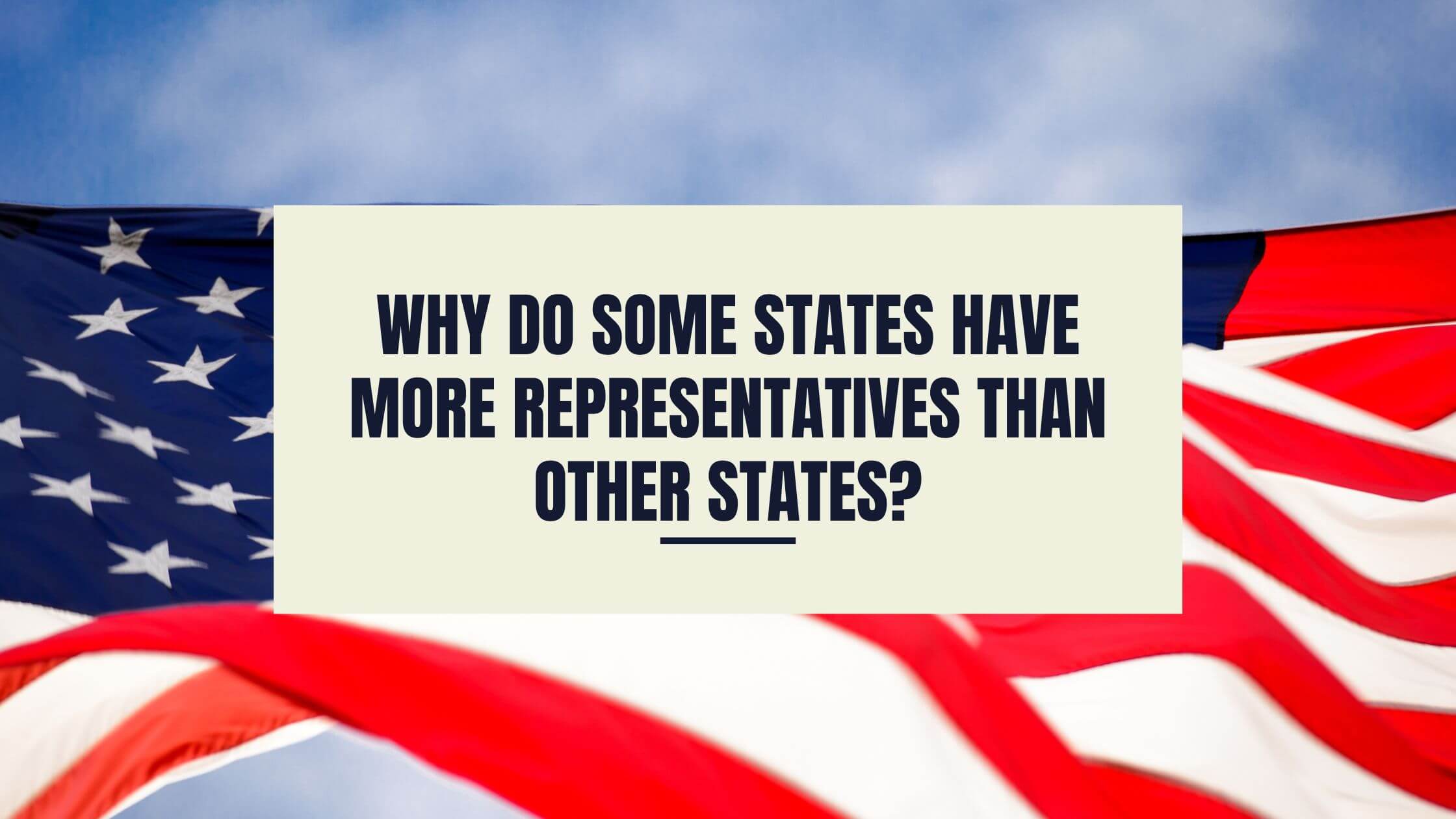 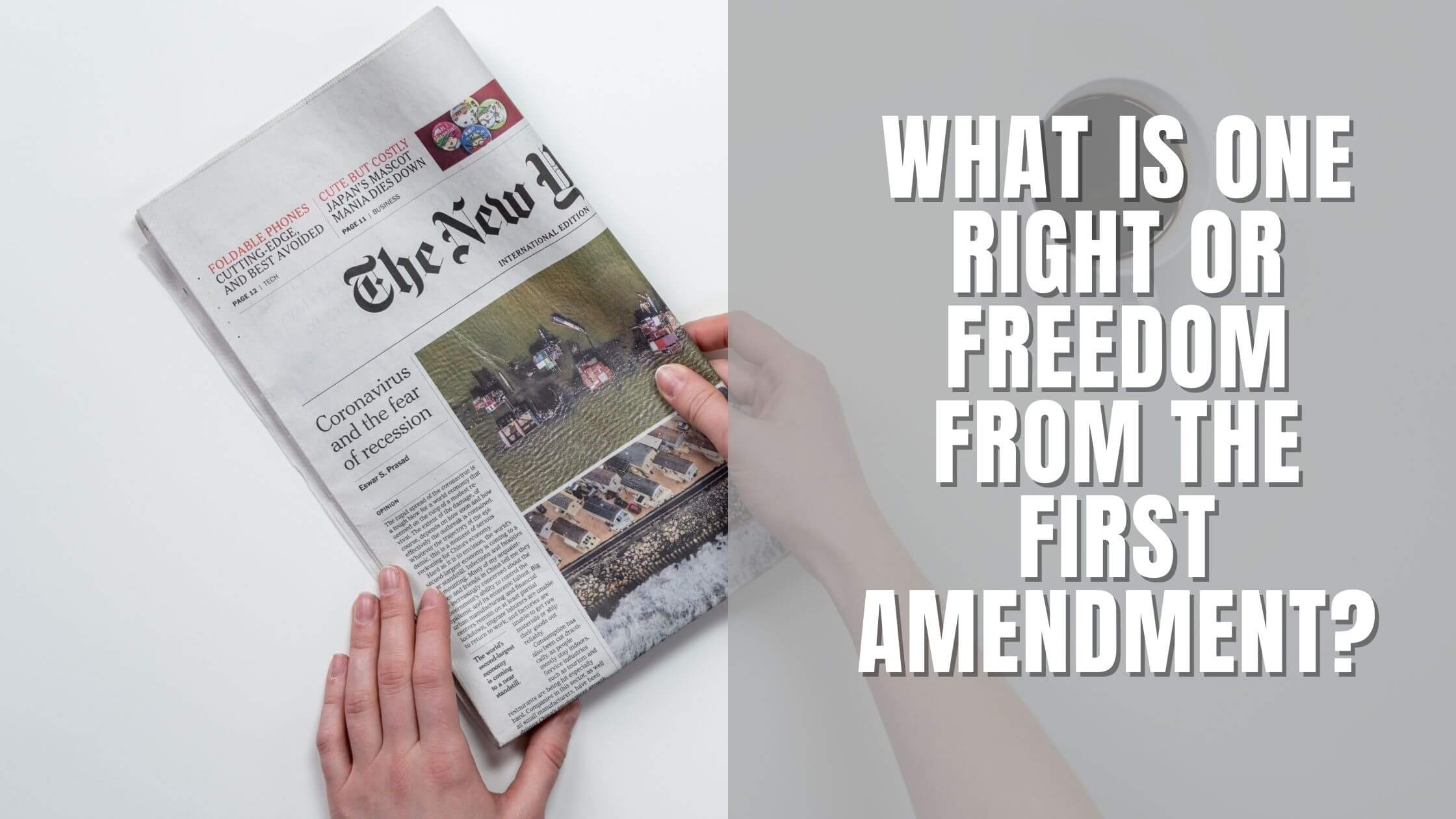