Feminism is commonly defined as the belief in women’s economic and political equality.

The concept and support of feminism have enjoyed a long history in the United States of America, with its beginnings rooted in the fight for women’s suffrage of the late 19th and early 20th centuries.

While the concept has existed since the beginnings of civilization, the more recent history of feminism is usually divided into three different waves known as the first wave, second wave, and third-wave feminism.

All three of these waves have had strong support in the United States of America, beginning with first wave issues of property rights and gaining the right to vote. The feminist movement continues to grow and evolve, constantly breaking new ground and finding new matters of focus, even as it addresses the issues that spurred the movement in the beginning.

In modern times, we can see the evolution of new ways to spread the word about feminist issues and social justice movements such as #metoo, which have highlighted issues that women have been dealing with for centuries. Partly because of the easy access to information, communication, and support the internet provides, movements can spread faster than in the past and attract many new followers and proponents.

The internet also gave rise to the more recent #metoo movement, in which women – and men alike – initiate, and discuss stories or outings surrounding sexual harassment and abuse. The hashtag was first coined in the late 2010s Harvey Weinstein scandal. Weinstein, a powerful Hollywood producer, was accused of multiple incidences of harassment and assault across several decades.

The fallout from the accusations brought forth many other women with similar stories. Soon, the hashtag #metoo was being used millions of times each day to share stories, information, and resources on sexual assault. While the movement has faced some criticism from those who would argue that false allegations of assault are a regular occurrence, the #metoo movement continues to flourish online and offline.

In this age of increased communication and access to information, feminism will undoubtedly continue to evolve and grow throughout the United States and continue its work to address systemic and cultural barriers to equality for women.

Watch the following video to discover more about the History of Feminism:

Further Resources About: History of Feminism in the United States 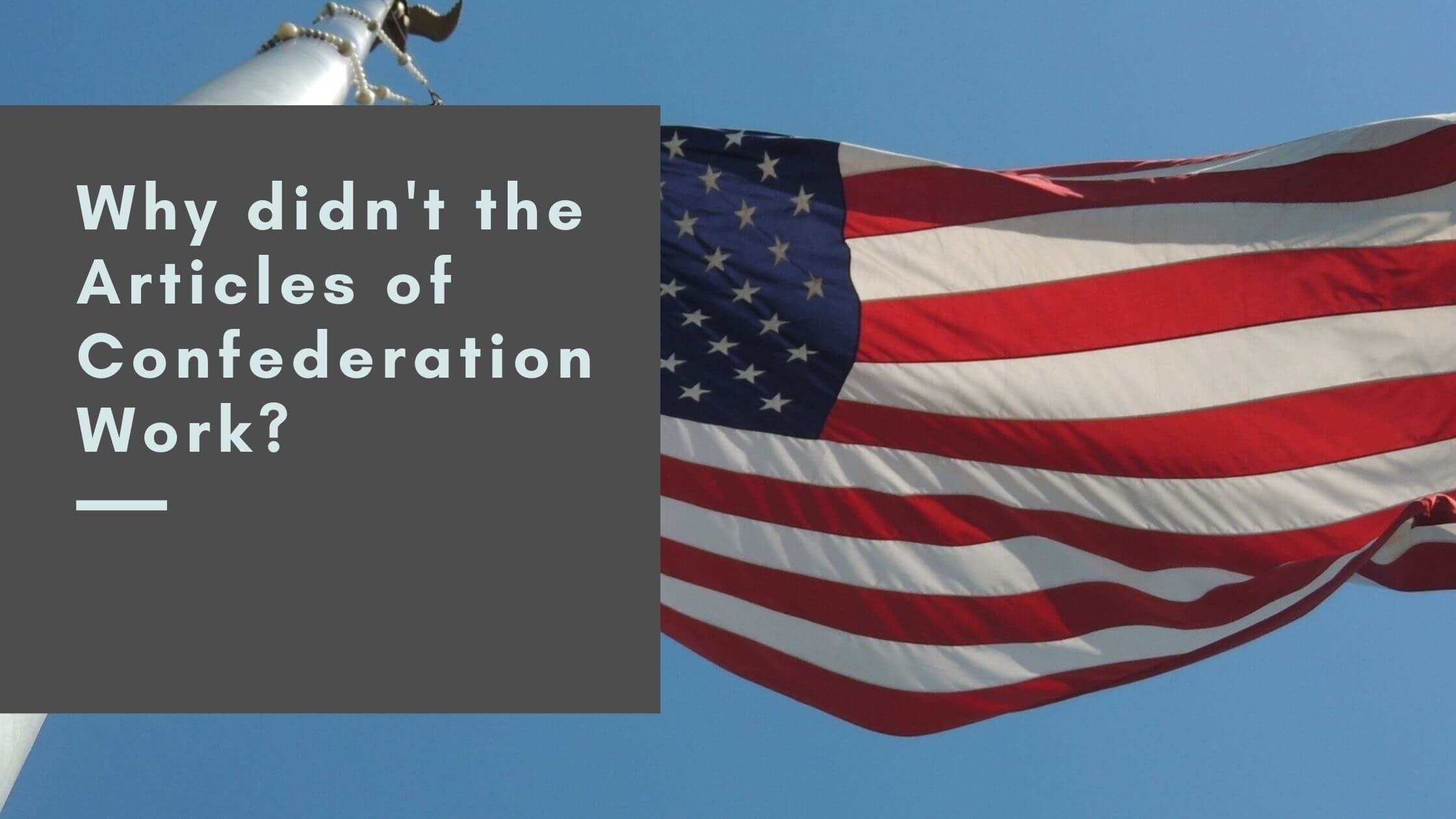 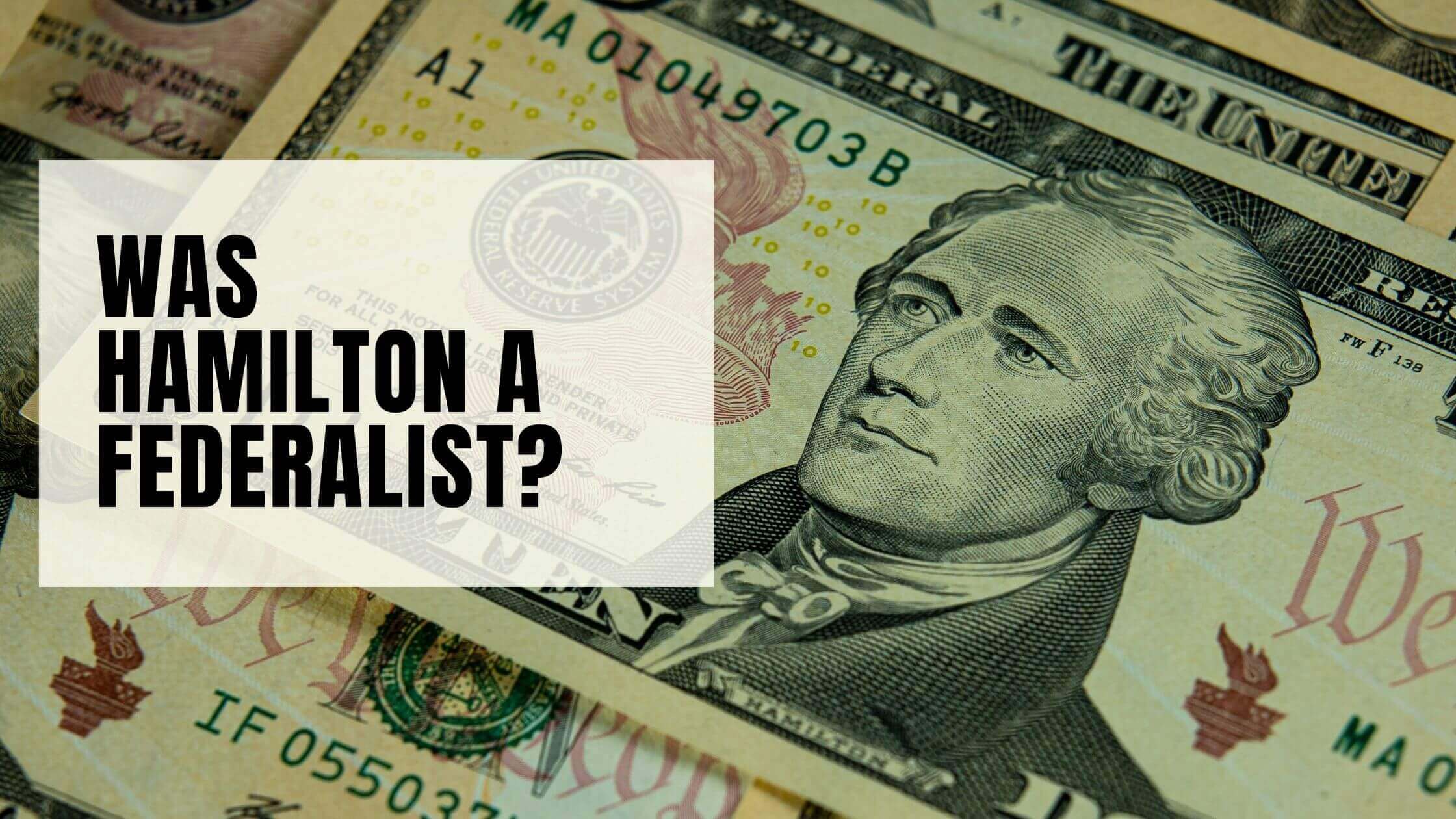 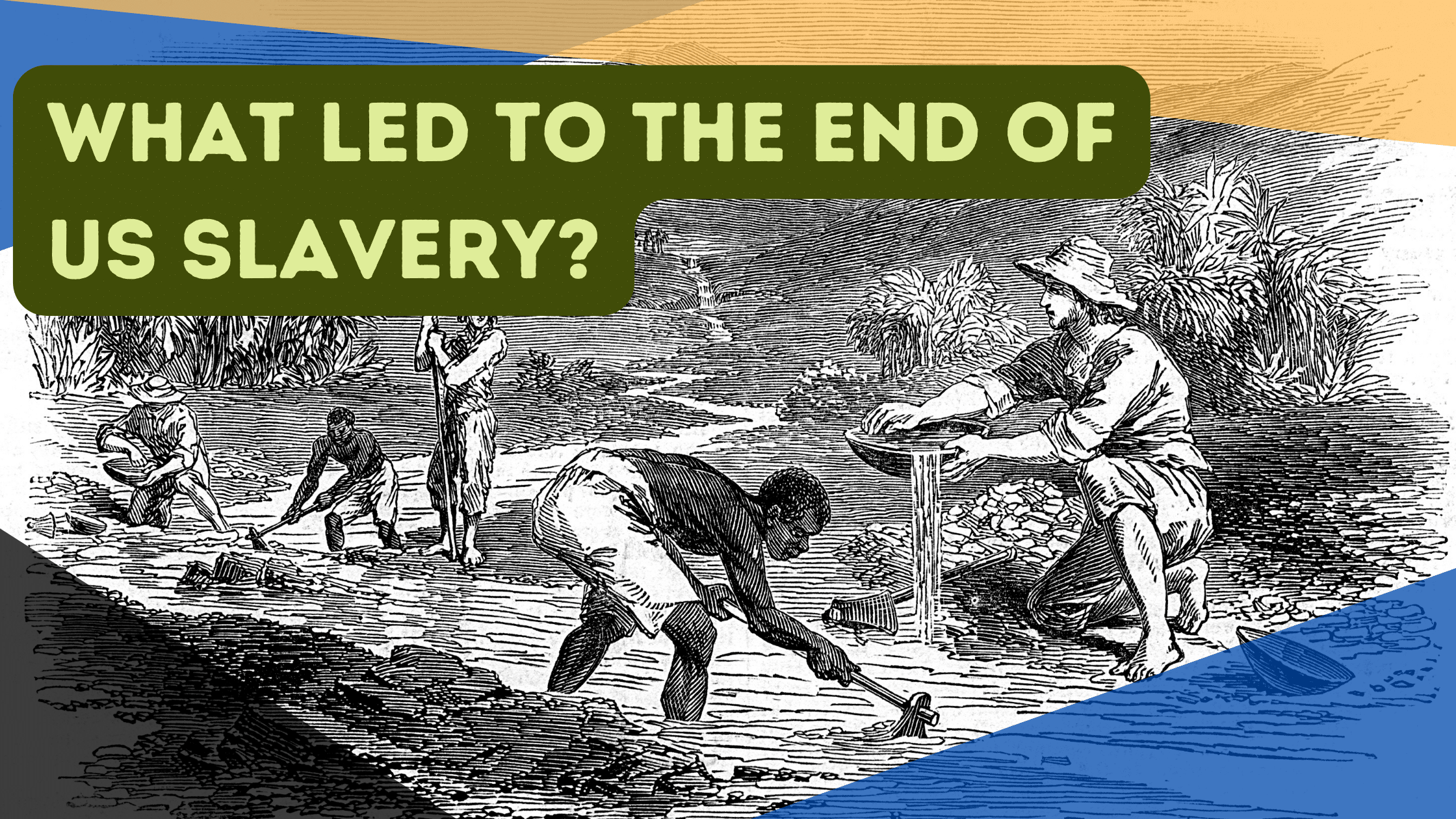 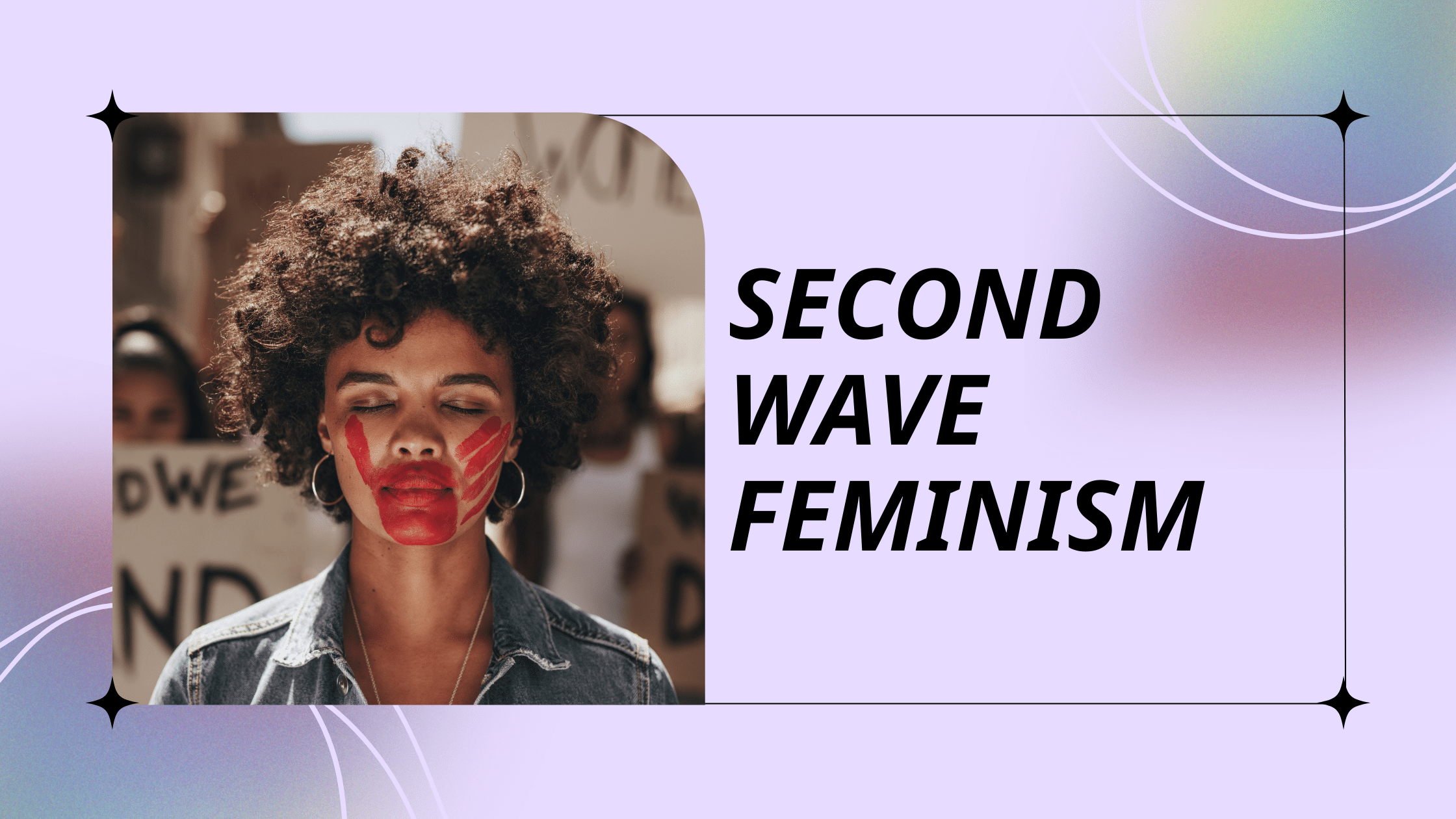 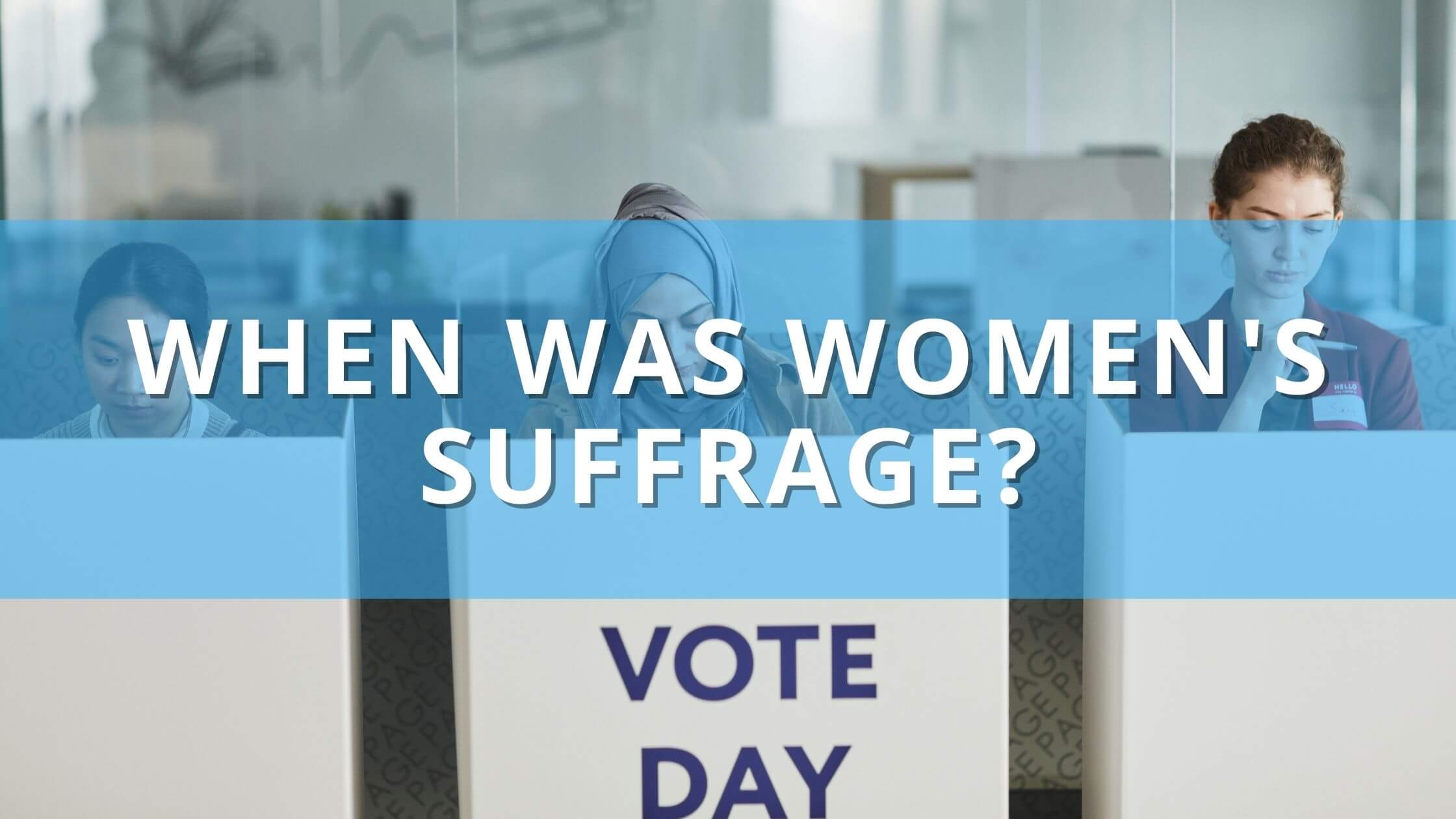 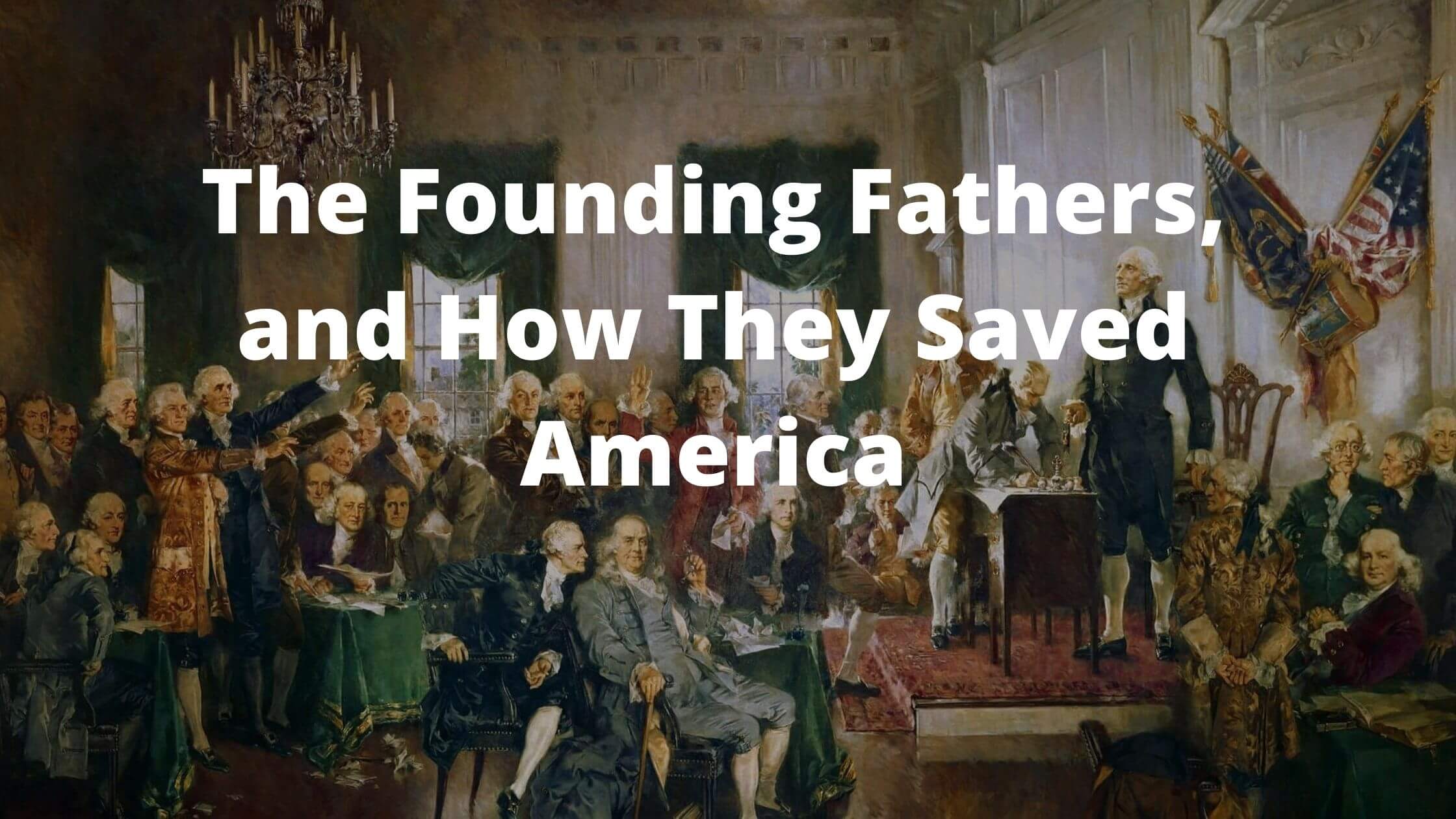 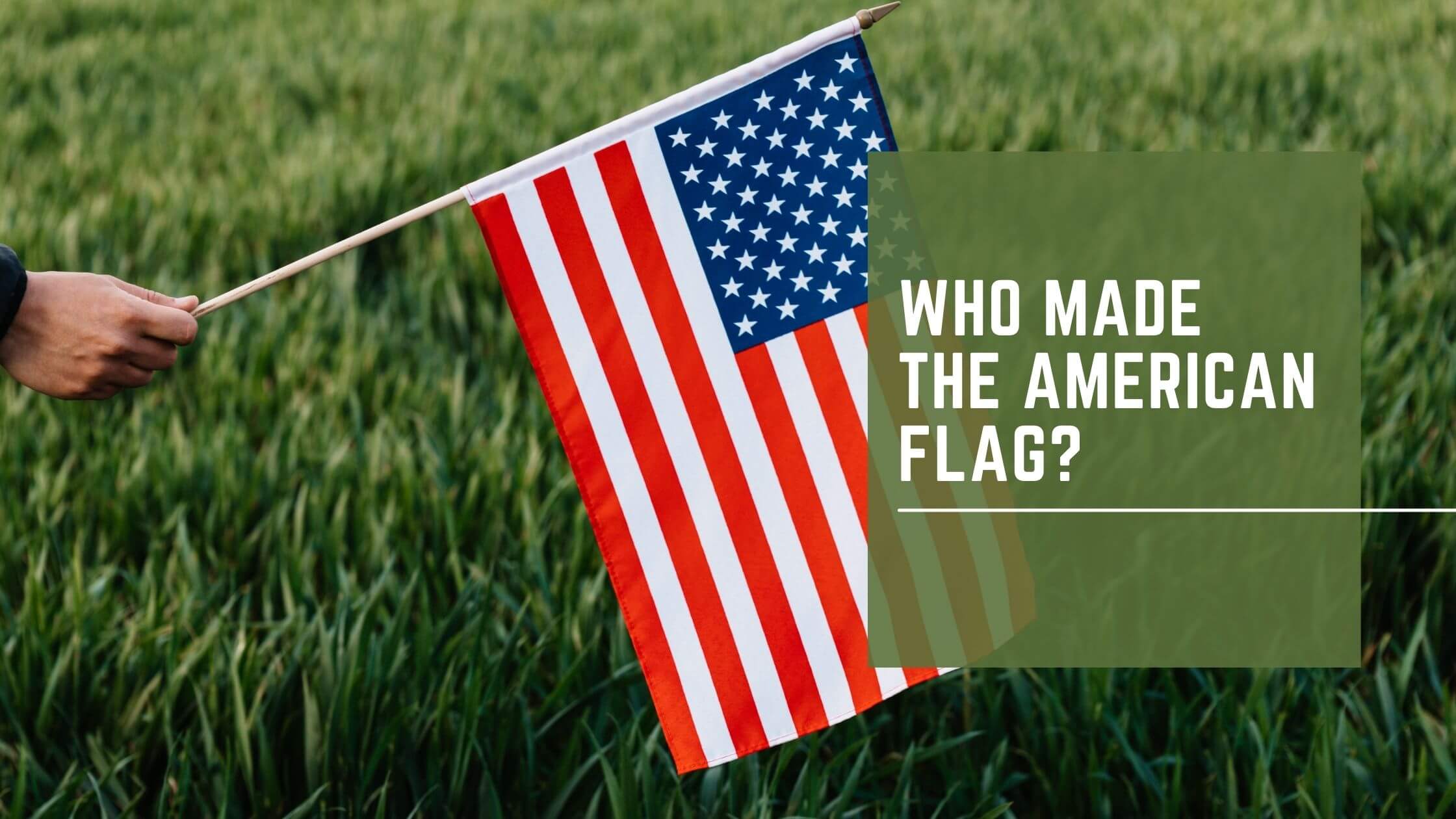