The answer to the question:

Is Puerto Rico part of the United States?

depends on your interpretation of what the word ‘part’ actually means. It is officially a territory of the United States rather than a State or a Country of its own.

When Did The United States Gain Control over Puerto Rico?

Approximately one year later, on April 11, 1899, Spain signed the Treaty of Paris, ceding Puerto Rico, Guam, and the Philippines to the United States.

When did Puerto Rico become a US Territory?

Initially, Puerto Rico was governed by the US Military. A governor and several other officials were appointed directly by the President of the United States.

In 1900, the Foraker Act granted Puerto Ricans some say in their government, allowing them to elect a local House of Representatives. Despite this concession, the upper legislative house and the governor were still appointed by the US government.

The Foraker Act established a United States district court with jurisdiction over Puerto Rico, brought the territory in line with the American judicial system, and gave it a Supreme Court of its own.

It also granted the island a representative to Congress, although this non-voting “Resident Commissioner” was still appointed, not elected. Finally, while the act extended many US laws to the unincorporated territory, Puerto Ricans were exempt from US tax laws.

In 1914, the Puerto Rican congress voted unanimously for independence from the United States. However, the US Congress claimed that this was “unconstitutional” and violated the Foraker Act.

Puerto Ricans As US Citizens

The United States’ relationship with Puerto Rico continued to develop in 1917 with the passage of the Jones-Shaforth Act. This act gave all Puerto Ricans born after mid-1898 US Citizenship. The Puerto Rican government objected to this law, claiming that it simply existed to make Puerto Ricans eligible for the draft.

Puerto Rico again made a bid for independence in 1936. Millard Tydings, a US senator, introduced a bill supporting Puerto Rico’s independence. However, the bill was opposed by Luis Munoz Marin and the Liberal Party of Puerto Rico, ultimately leading to the measure being rejected.

In 1947, Congress passed the Elective Governor Act, giving Puerto Ricans the power to vote for their governor. Elections were held the following year, in 1948.

In 1948, Puerto Rico’s government passed a bill that restricted the rights of Puerto Ricans to campaign for independence. The so-called Gag Law (or Ley de la Mordaza) was similar to anti-communist legislation passed in the United States over the previous decade. It made it illegal to print or distribute anti-government material, organize a group that was critical of the government, sing patriotic songs, or display the flag of Puerto Rico.

In 1950, Congress gave Puerto Rico the right to assemble a constitutional convention. Voters were given an up or down vote on a proposed US statute to turn Puerto Rico into a “commonwealth” and continue US control of the island with the new constitution.

The constitution (and Puerto Rico’s status as a commonwealth) was approved in March 1950 by 82% of voters. Puerto Rico changed its name to Estado Libre Asociado de Puerto Rico, which translates to “Associated Free State of Puerto Rico.”

Is Puerto Rico a state?

SInce 1950, Puerto Rico has held many votes about the island’s status. In 1967, 1993, and 1998, the results of these votes were fairly close, with some debate over what various options meant. In 2012, however, a two-question referendum was voted on.

In 2016, Barack Obama signed a law that established a Control Board over Puerto Rico’s government. This board has the power to effectively overrule any decisions made by Puerto Rico’s congress, executive, or other branches of government. This law hinges on the constitution’s section on US territories, which gives the federal government the ability to “make all needful rules and regulations” (concerning said territories).

In 2020, the territory of Puerto Rico again held a vote on its future. This one-question vote asked if Puerto Rico should immediately become a state. 52% of respondents voted yes.

When Did Puerto Rico Become Part Of The United States?

Puerto Rico entered US control on April 11, 1899, but Puerto Ricans were not US Citizens until 1917. As a result, Puerto Rico was not allowed to elect its governor until 1947.

Why Was Andrew Johnson Impeached?

Which American Revolutionary War Figure Was Executed by the British for Spying?

Was Jimmy Carter a Good President?

Was the New Deal a Success?

Was Hamilton a President?

What Started the Revolutionary War?

Who Made the Louisiana Purchase?

Weaknesses of the Articles of Confederation

How Old Is the United States?

The Articles of Confederation – Who, What, When, and Why?

PrevPreviousWhat is Shays Rebellion?
NextHistory of Feminism in the United StatesNext

Further Resources About: Is Puerto Rico Part of the United States? 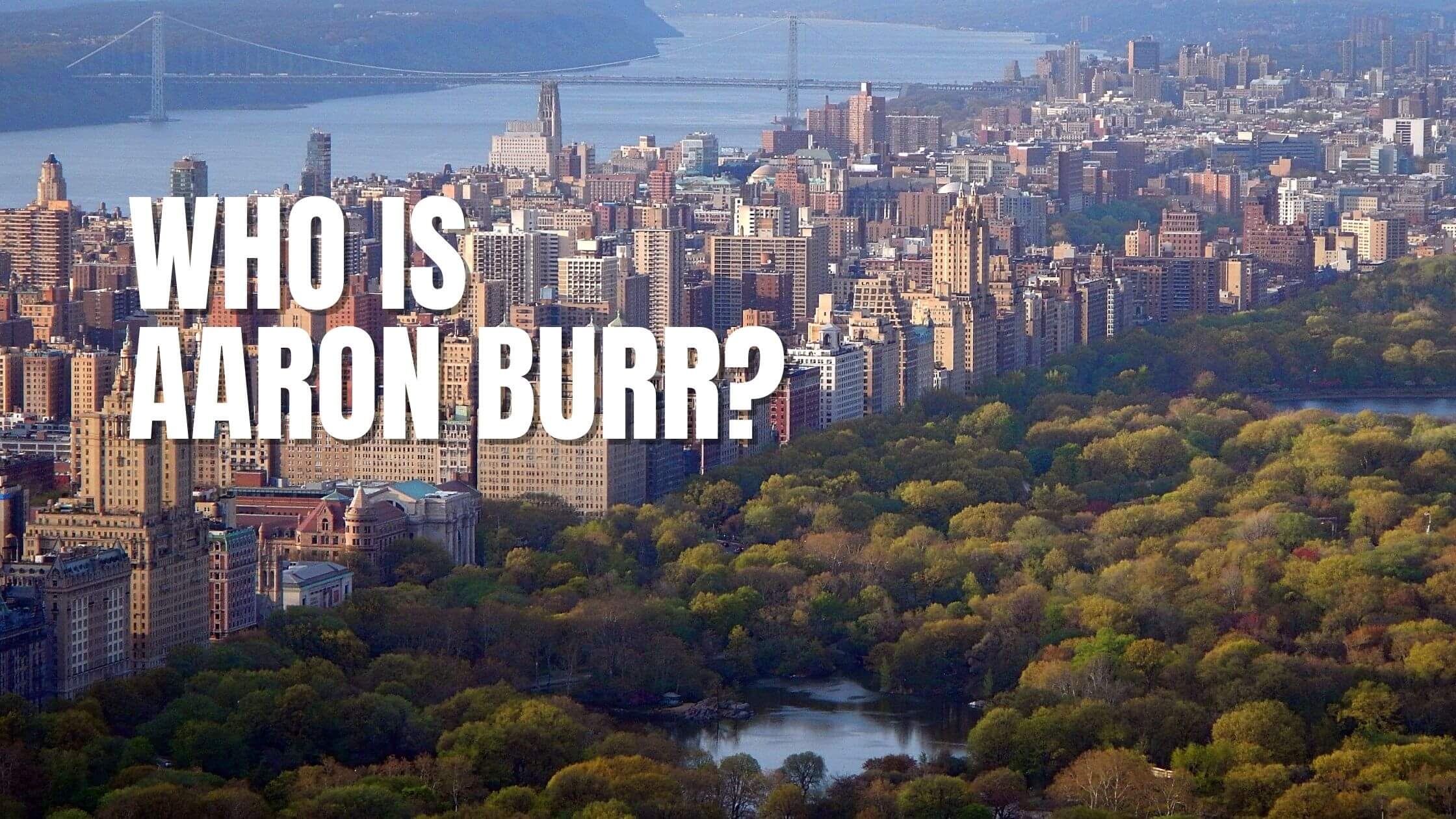 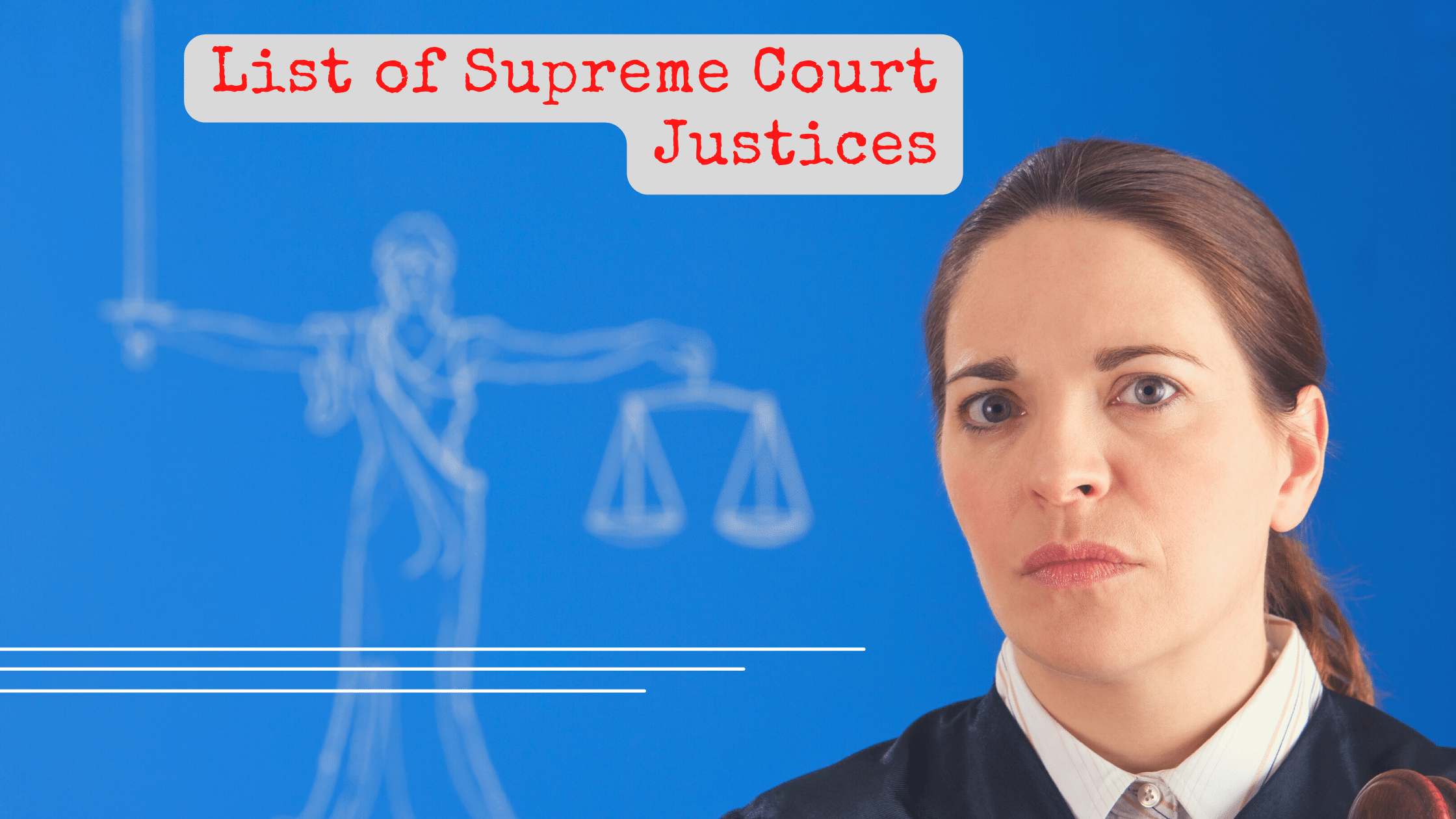 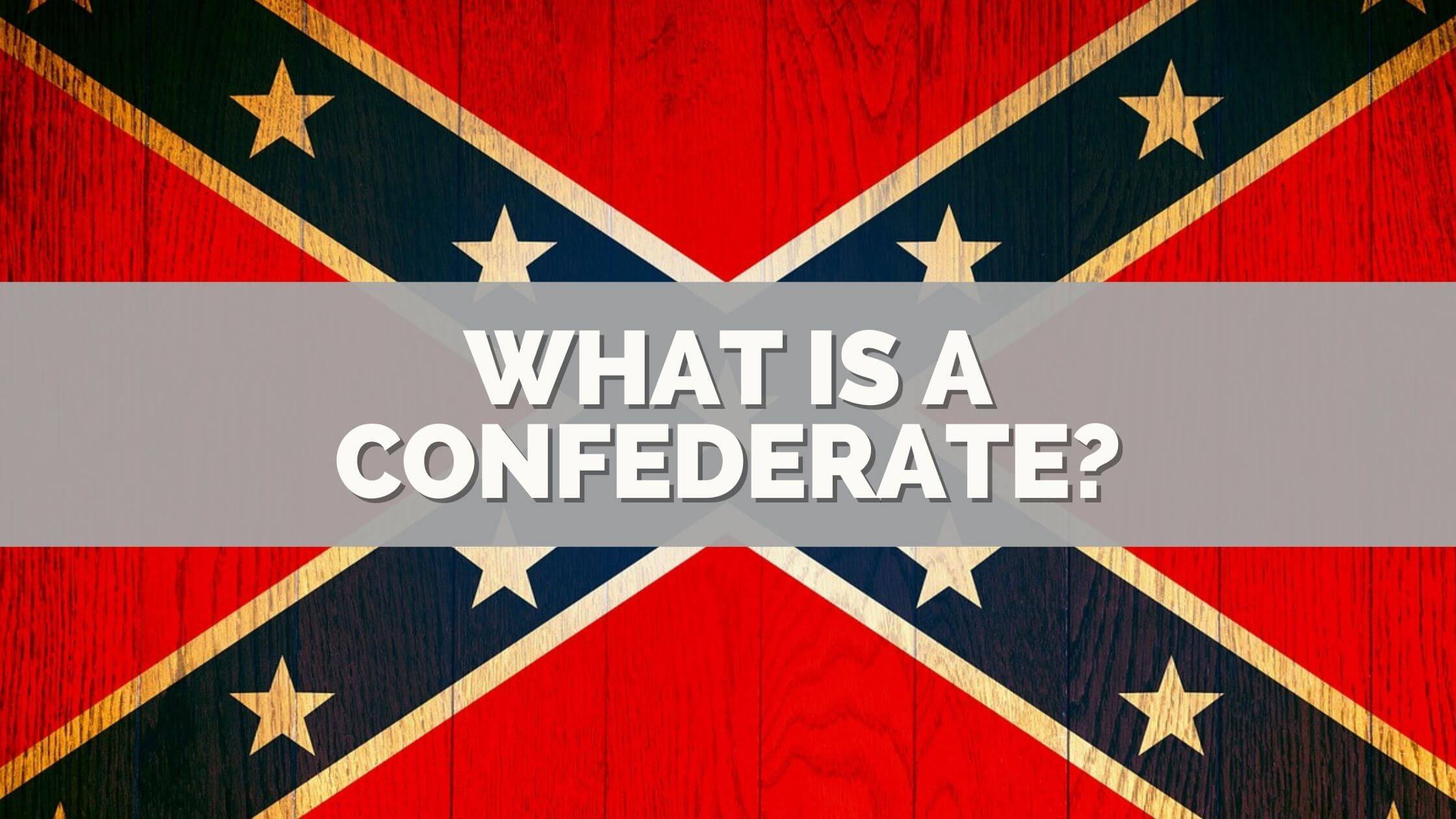 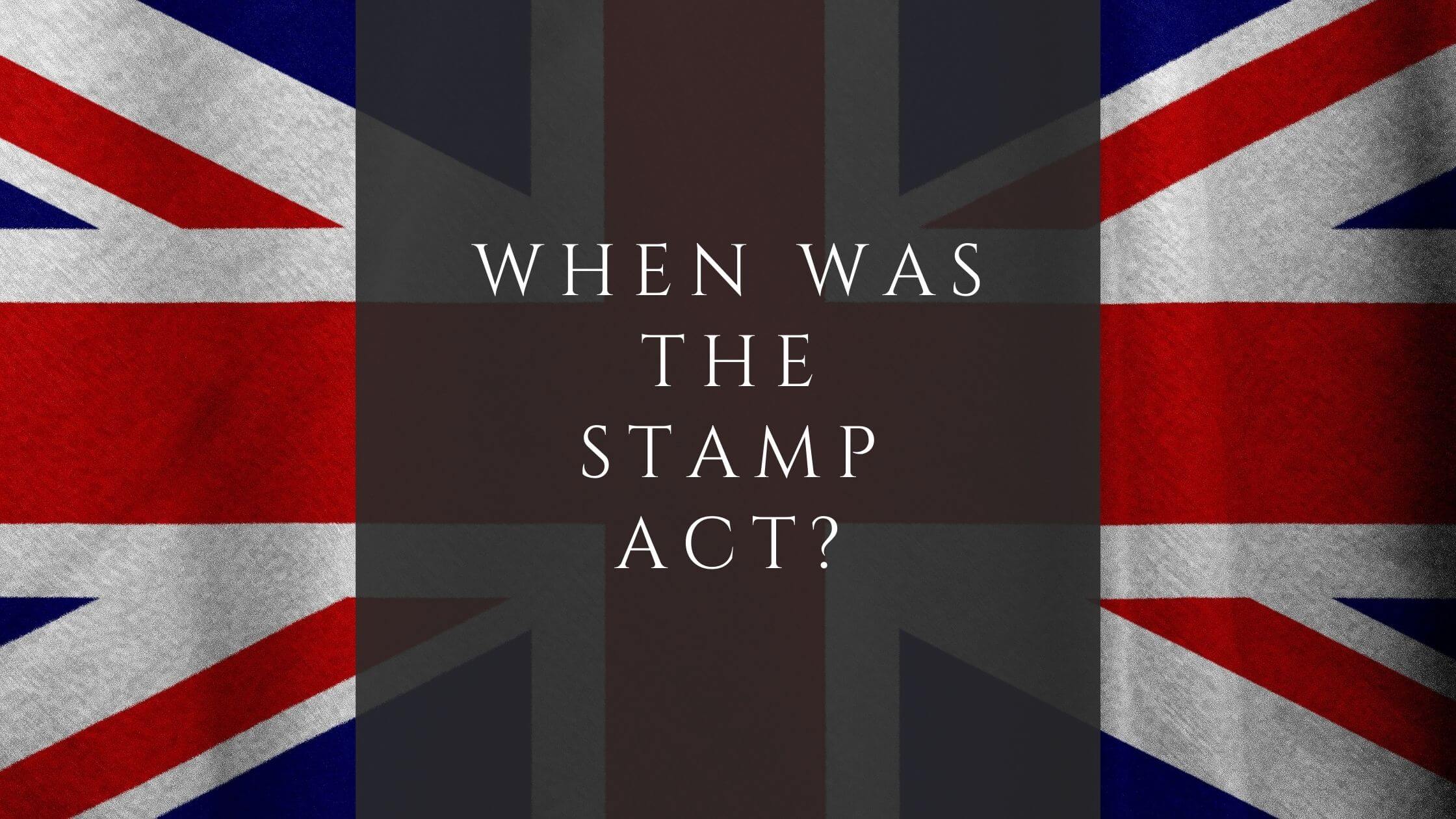