Following the passage of the 19th Amendment, women continued to achieve equal rights for women on many different fronts. Activists fought for access to education, equal pay for equal work, and bodily autonomy. Early female medical professionals such as Margaret Sanger advocated for birth control’s widespread availability and safety.

During World War 1, and even more so in World War 2, women were thrust into the workplace as men were sent to fight.

But the true second wave of feminism was born in the early 1960s. It was when many women were seeking a way to break out of the “perfect suburban housewife” mold of the 1950s and realize their full potential.

Leaders of the Second Wave Movement.

Betty Friedan’s book “The Feminine Mystique” deconstructed the idea of women as mothers-only, suggesting that by staying in their homes, regardless of their ambitions or interests, they were wasting their full potential as members of society. She argued that they should have access to all aspects of their personalities and selves, rather than being limited to roles as homemakers.

The book set off a firestorm of controversy but touched a nerve, as many women took it as a “call to arms.” Betty Friedan would later form one of the most powerful women’s rights organizations in the history of feminism in the United States, The National Organization of Women (NOW).

Another leader of the Second Wave feminism movement was Gloria Steinem. She first gained prominence by going undercover, working as a Playboy Bunny to expose the degrading conditions of the work environment.

Both of these women, and many others, adhered to the second-wave feminist’s unofficial motto that “the personal is political.” They advocated for a host of rights for women, including equal pay, access to birth control and choices in medical care, free daycare and mothers’ rights, and much more.

During the 1960s and 70s, American feminists would celebrate many legal victories. For example, Title VII of the Civil Rights Act of 1964 banned discriminating against employees based on sex, and the Equal Pay Act was passed in 1963. But, of course, the topic of equal pay would not fully be addressed by this one piece of legislation, and the issue has continued to come up throughout the movement.

In 1972, Congress passed a landmark piece of legislation, The Equal Rights Amendment (ERA). This amendment aimed to create legal equality for women. However, because of a backlash from the conservative contingent, proponents could not get enough states for ratification, and the law was not passed.

In 1973, however, feminists would celebrate a major legal victory. This was the year that the case of Roe v. Wade was heard in the Supreme Court. The justices in the case ruled that women should have the right to choose an abortion. This ruling is a perfect example of how the second-wave feminist’s motto “the personal is political” played out in real life.

Second-wave feminism grew and evolved throughout the seventies, shifting its focus slightly. In the past, feminist goals were mainly beneficial to working women and mothers or those of childbearing age. But as the movement grew and the activists who had started it grew with it, the movement began to shift focus.

In the late 70s, second-wave feminism looked to improve the lives of all women, including older women and those who were divorced, single or widowed. They also began to examine issues of sexuality and the role of feminism in protecting women of all sexual identities. The National Organization for Women tried to enact programs to help older women but were largely unsuccessful.

In the 1970s and 80s, the feminism movement split over an important and divisive issue: pornography and sex work. There were two distinct schools of thought on the subject, and there seemed to be very little middle ground.

However, another contingent of women believed that bodily autonomy should rule all and that no one’s ethics should interfere with someone’s need or desire to make a living via sex work. They argued that creating a stigma around the sex industry only harmed female sex workers, who should be protected and use their bodies as they deem fit.

The first sex workers’ rights organization in America, COYOTE – or Call Off Your Tired Old Ethics – was formed in San Francisco in 1973 to protect female sex workers and decriminalize prostitution. The National Organization for Women followed suit, coming out to support COYOTE and their goal for legal prostitution that same year.

Although there is no distinct ending to the period known as Second Wave Feminism, this split between the two factions of anti-pornography/sex work and the pro-sex worker created a rift that is widely recognized as the end of an era.

Further Resources About: Second Wave Feminism in the United States 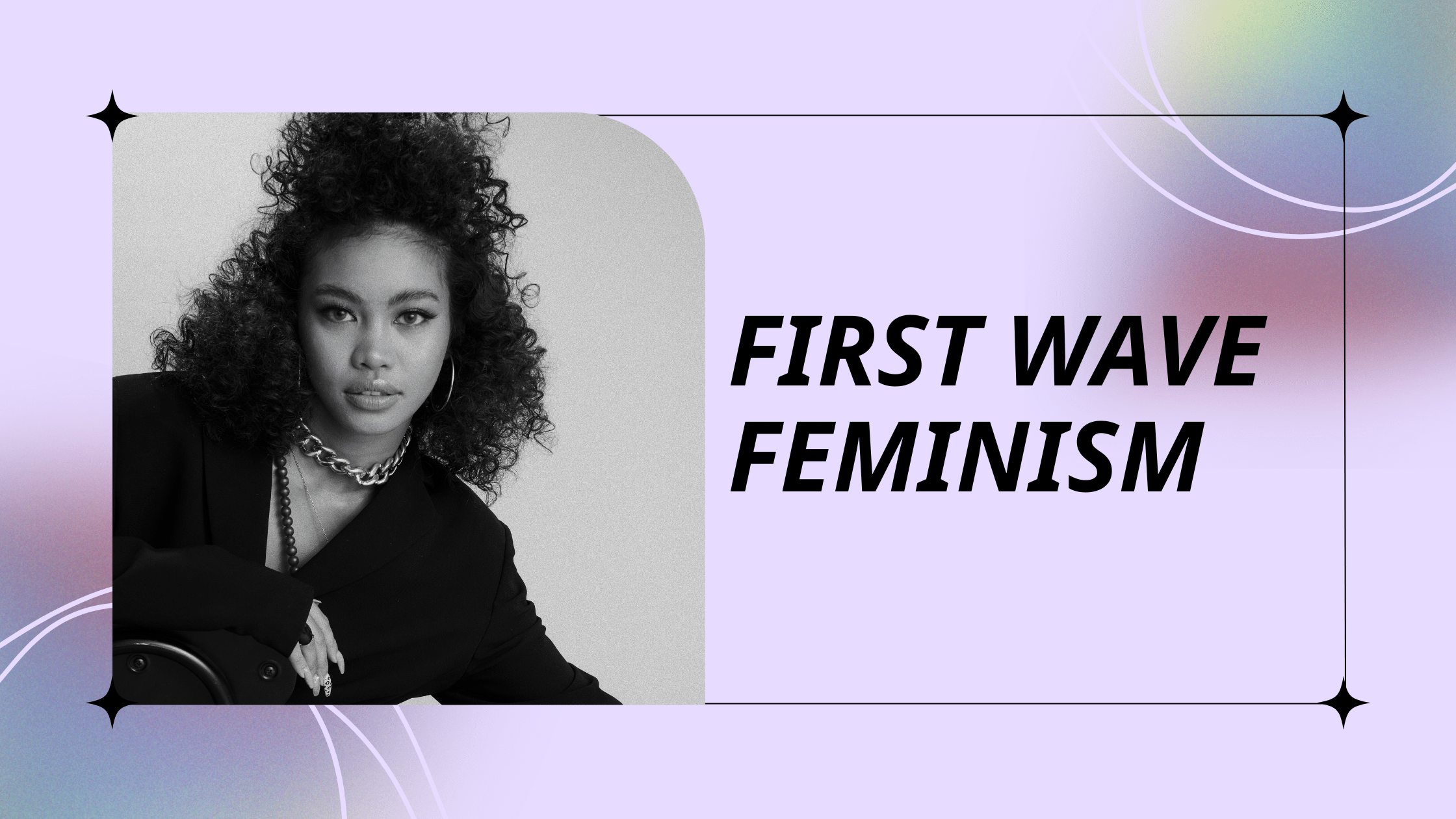 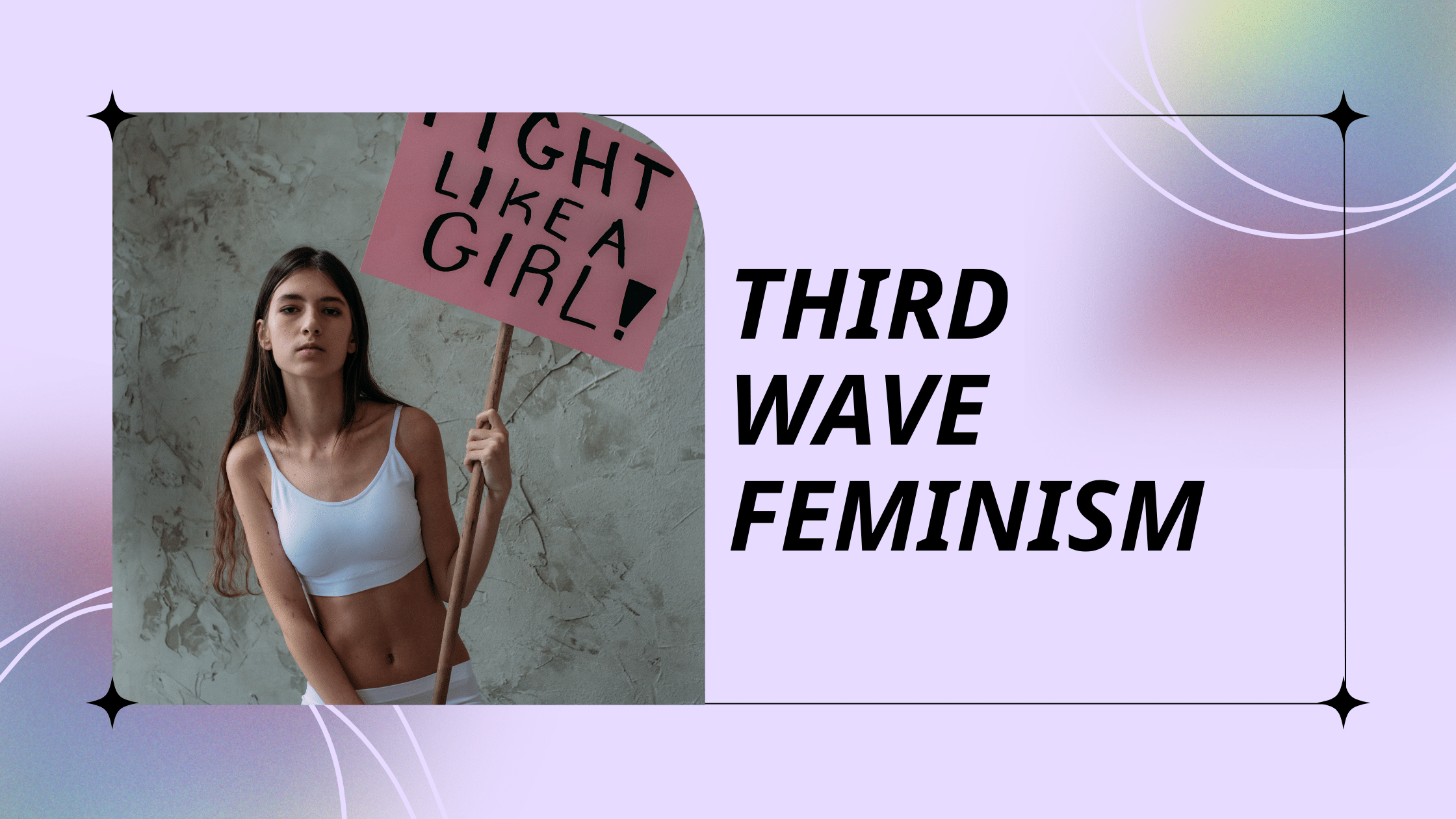 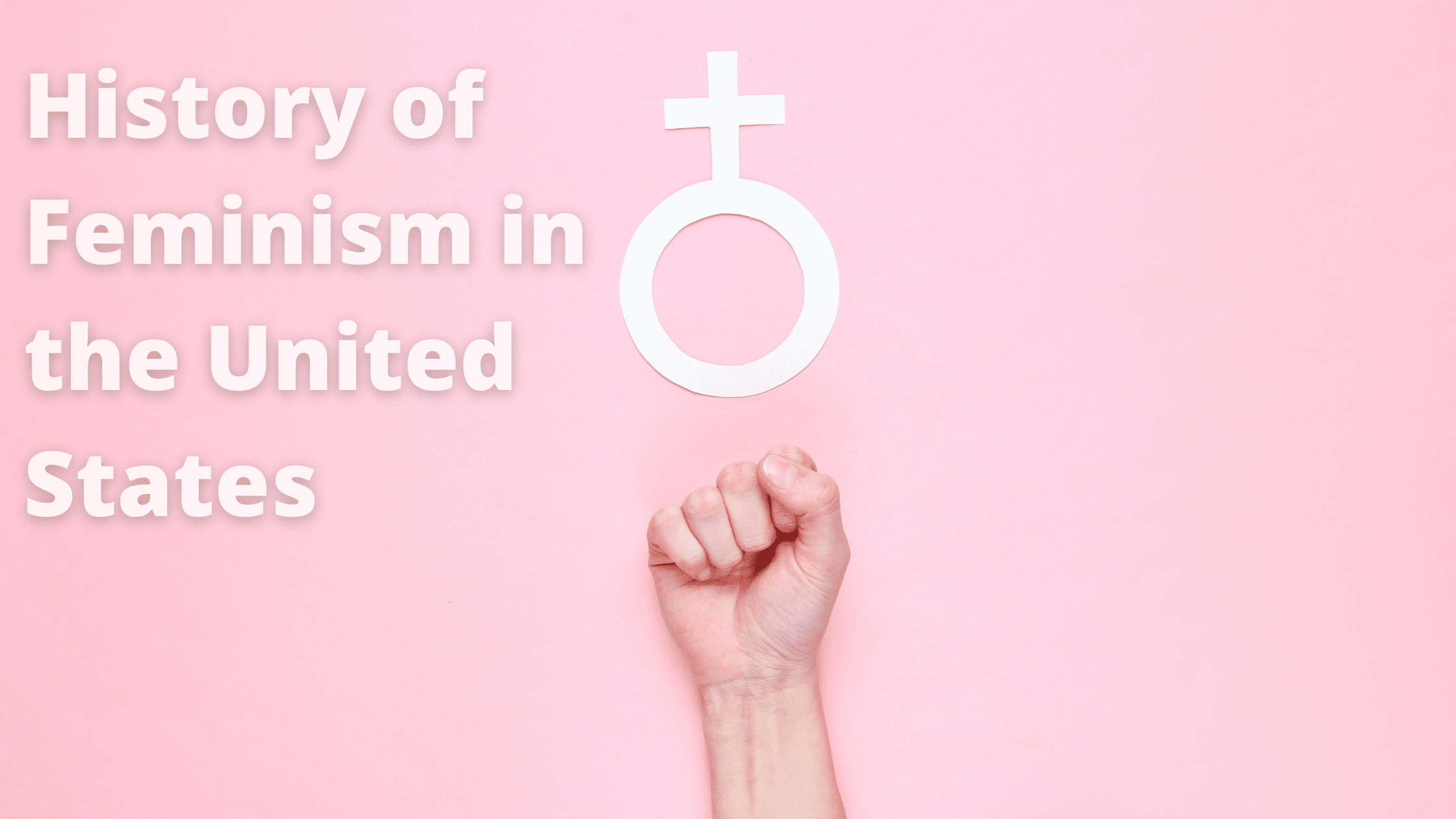