Rosa Louise McCauley Parks is best known for refusing to give up her bus seat in Montgomery, Alabama, to a white man, becoming an iconic figure in the civil rights movement. This incident took place on December 1st, 1955. Parks, a seamstress by trade, was also an activist with the National Association for the Advancement of Colored People (NAACP) and the Montgomery Improvement Association.

When the incident occurred, the rule in Alabama was that “colored passengers” on a bus should sit at the back, leaving the front seats for whites. Although Parks was not the first person to challenge the racial segregation policy on buses. The first to act had been fifteen-year-old Claudette Colvin. She was also removed from the bus and imprisoned for not giving up her seat. The NAACP concluded that conservatives would not support any campaign based on her actions because she was pregnant.

Rosa Parks had been aware of Claudette Colvin’s protest and agreed that if the white conservative press found out she was pregnant, they would have exploited that information. So, while Rosa Parks may not have planned her action for December 1st, she would have been aware that the NAACP would use such a protest as the focus of a broader campaign.

What Happened After Rosa Parks’ Refusal?

When the bus driver asked Rosa Parks to move, she looked at him resolutely and said, “No.” This surprised the bus driver, and unsure what to do, he told her that he would have her arrested. Still in the seat, Parks said, “You may have to do that.” Parks was arrested.

From the police station, she called E.D. Nixon, a local black leader, and he bailed her out. This was when Nixon, and the local branch of the NAACP decided to throw their weight behind the protest. Local female black activists distributed leaflets calling for a boycott of the public bus system on the following day (December 5th), the day Parks would appear in court. Jo Ann Robinson promoted the boycott.

There had been a history between Rosa Parks and the bus driver on the day of her protest. That may have been a factor in her decision to act. The bus driver, James Blake, was known for treating colored people with disrespect and had ten years previous stopped Parks from entering the bus at the front, redirecting her to the back door. He drove off as she walked to the back door, leaving her stranded.

Expectations of the NAACP

The NAACP plan had been that following the arrest, a one-day protest would be sparked, and E.D. Nixon (President of Montgomery NAACP branch) duly set into motion what was thought would be a short protest. However, this protest spread and strengthened into a broader boycott.

As news about the proposed boycott spread, a number of senior black civil rights leaders threw in their support, including Rev. Martin Luther King Jr., who made a speech four days after Rosa Parks’ arrest. The address took place at Holt Street Baptist Church.

In this speech, he stated, “There comes a time when people get tired of being trampled over by the iron feet of oppression ….” This powerful oration marked the beginning of the Montgomery Bus Boycott, which occurred as a direct result of Rosa Parks’ original protest.

Just under 20,000 passengers took part in the Montgomery Bus Boycott. This led to the closure of routes leading to black neighborhoods and resulted in a total loss of 40,000 passengers. Rev. Martin Luther King Jr. was threatened as people tried to stop the boycott, but he stood firm, and the boycott continued.

The initial demands of the Bus Boycott campaign were limited and did not include desegregation. They simply advocated that blacks would fill the bus from the back and whites from the front. When the two groups met on the bus, it would come down to who reached the set first, black or white. However, later, complete desegregation became the demand.

The desegregation met with opposition, and the city retained segregated bus stops, only desegregating the buses. Snipers fired into buses, and other violent actions ensued. Later, four black churches were bombed, and a bomb was discovered at the home of Dr Martin Luther King Jr. The events in Montgomery resulting from Rosa Parks’ protest were responsible for bringing Rev. Martin Luther King Jr. to prominence as a national civil rights leader.

Parks received honors for her actions, but this did not stop some people from persecuting her. She moved to Detroit shortly after the boycott ended and eventually found work as a secretary and receptionist for an Afro-American congressman, John Conyers. She remained in his employ until 1988.

Parks was also active in the Black Power movement and supported political prisoners in the United States. After she eventually retired, Parks wrote her autobiography and promoted the need for justice.

She was the first woman to be allowed to lie in honor at the capitol rotunda upon her death in 2005. Two states (California and Missouri) celebrate Rosa Parks Day on her birthday, February 4th, and three more commemorate her arrest on December 1st (Ohio, Oregon, and Texas).

In essence, Rosa Parks carried out a single protest on her way home from work. A protest that led to the defeat of segregation on public transport occurred. The subsequent campaign following her arrest spread and eventually led to Dr Martin Luther King Jr. coming to prominence as a civil rights movement leader, which impacted the lives of countless African Americans and American society. Rosa Parks contribution to that movement can now be celebrated annually across the United States on Black Independence Day, also known as Juneteenth.

PrevPreviousWhat Were the Confederate States?
NextWhen Did the United States Join World War 2?Next

Further Resources About: What Did Rosa Parks Do? 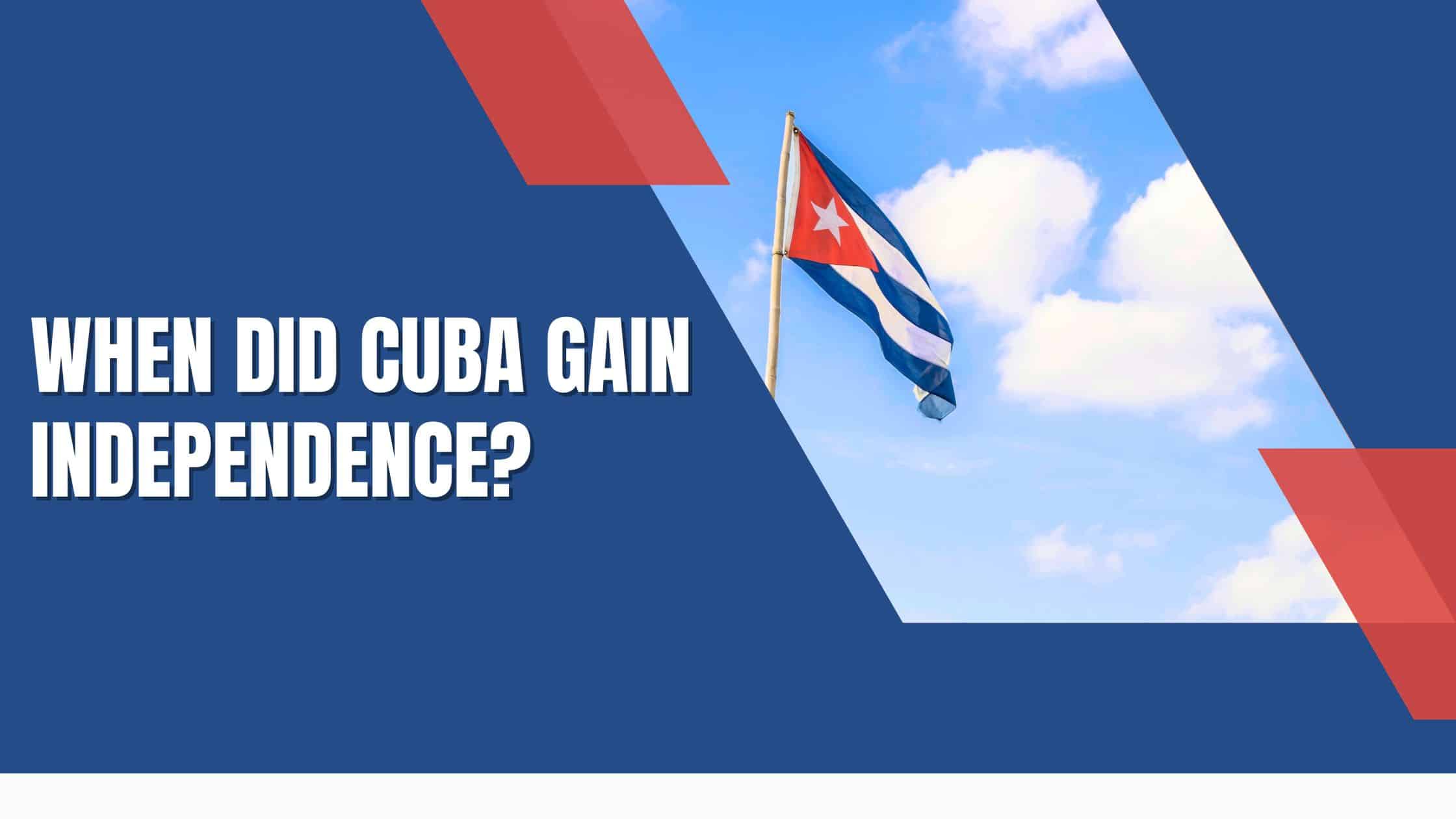 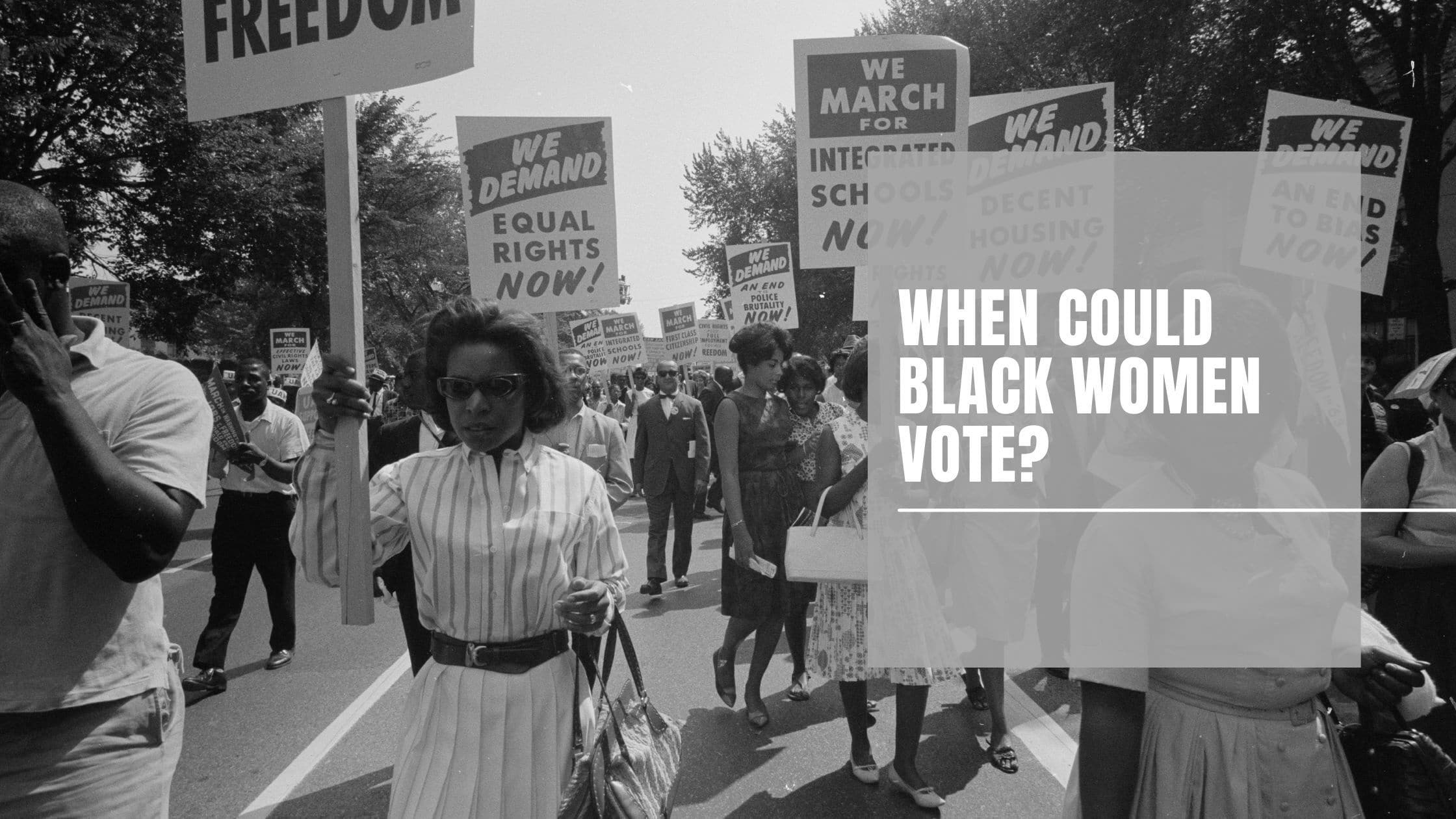 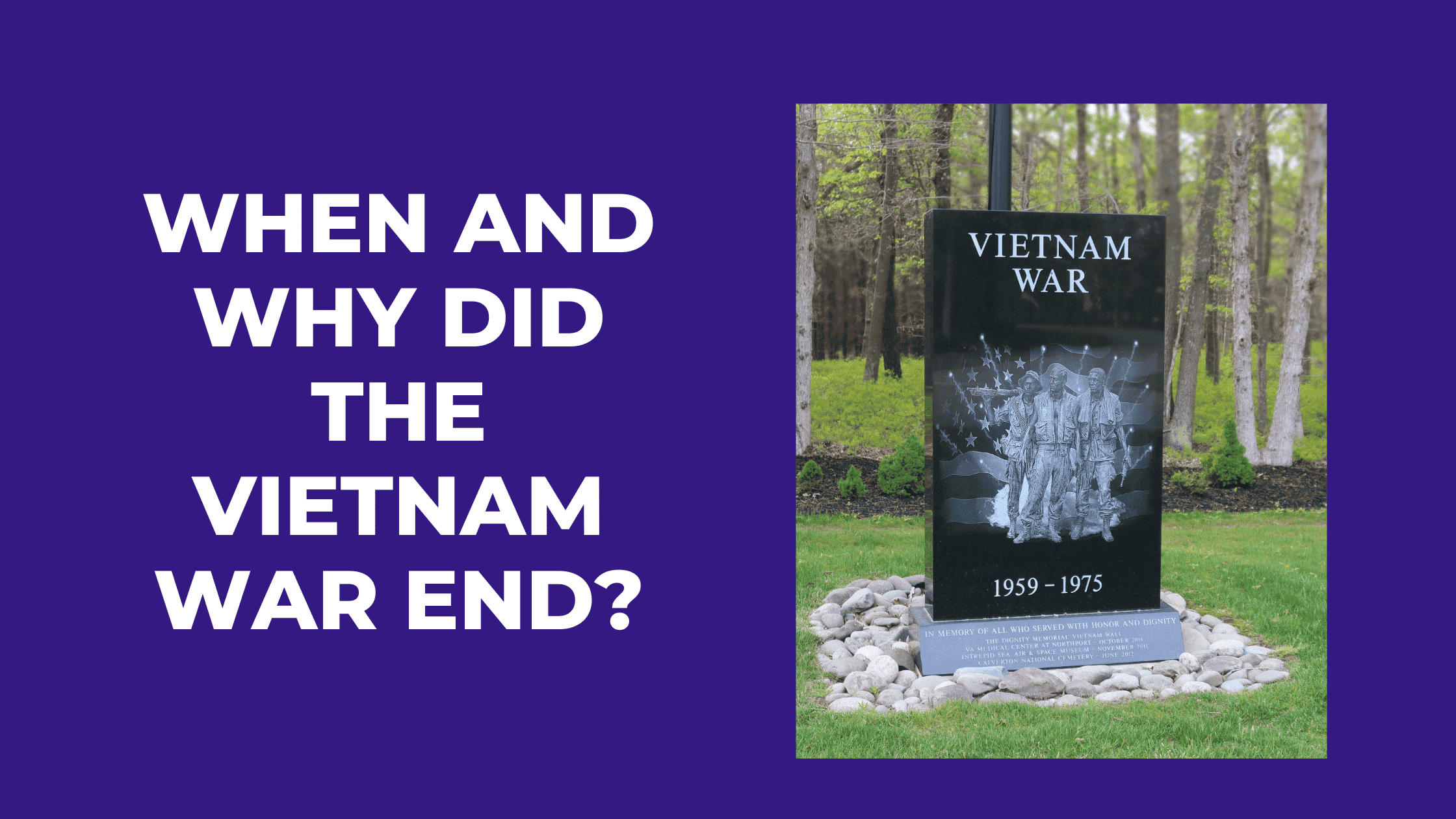 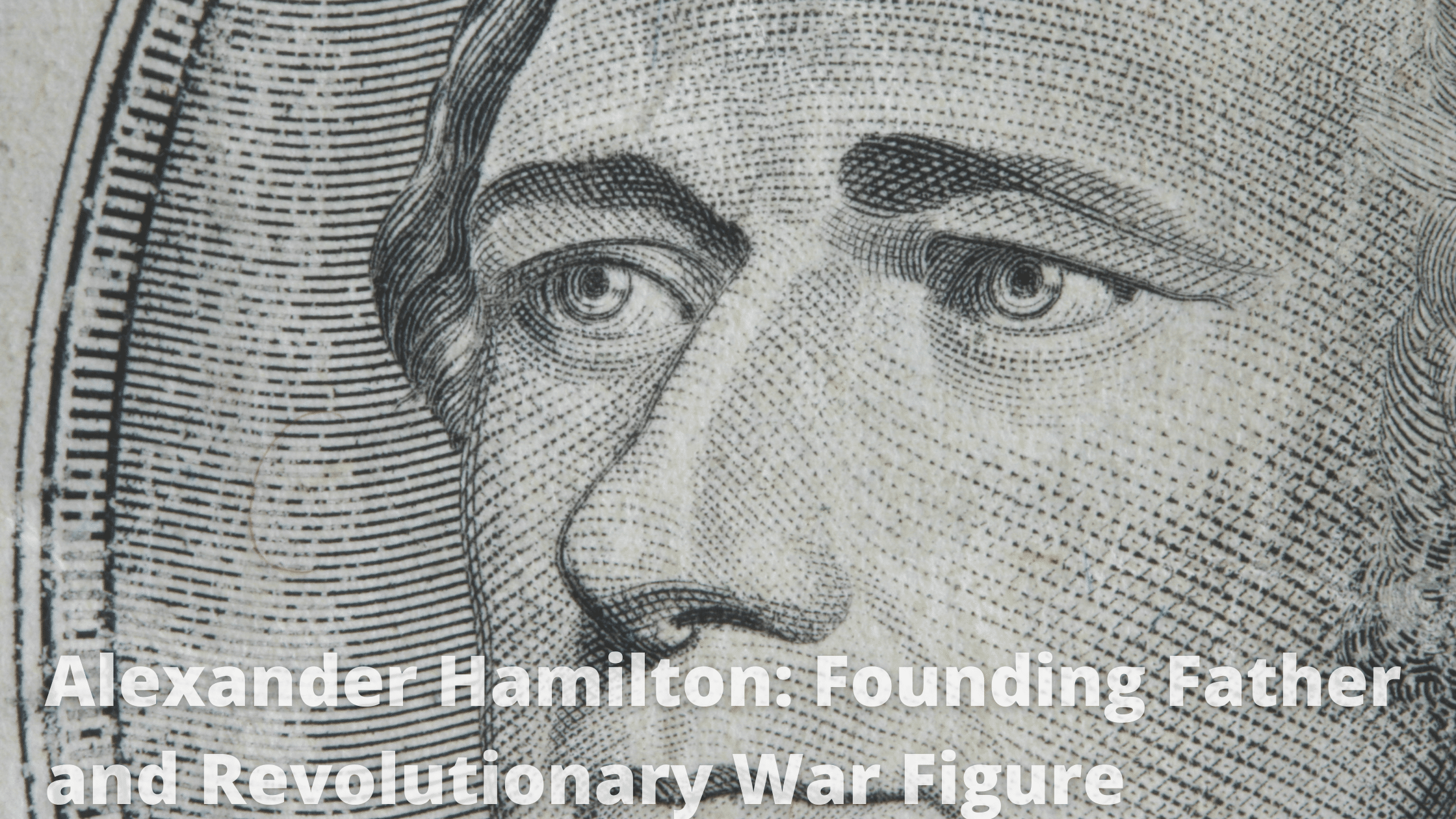