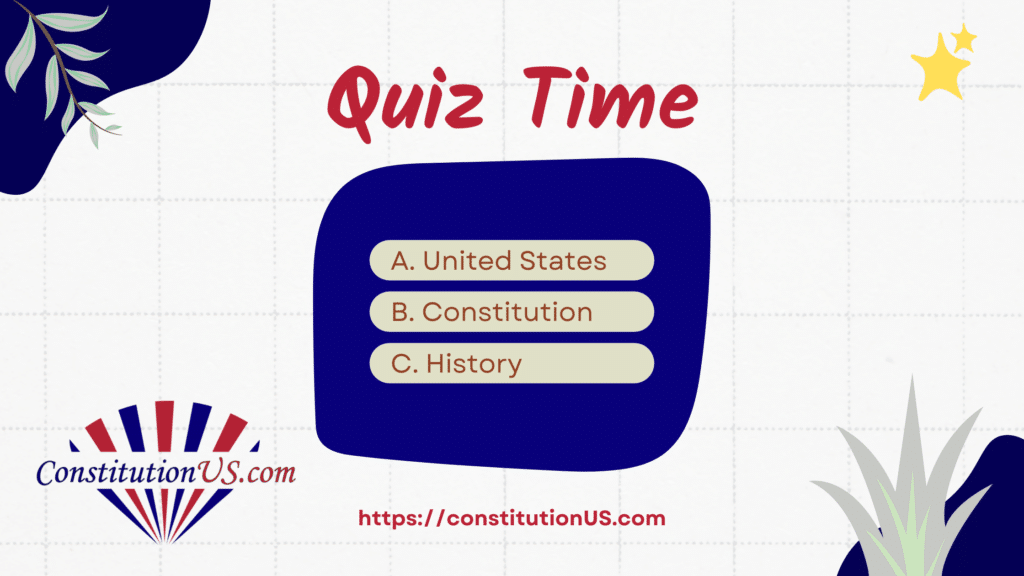 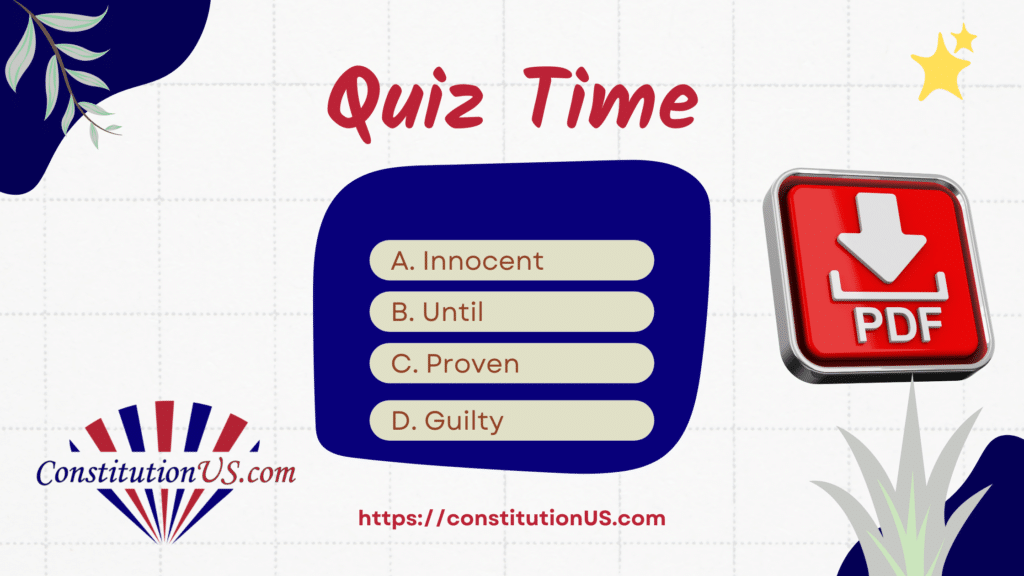 Click here to download your Innocent Until Proven Guilty Quiz in PDF format. Most people have heard of Innocent until Proven Guilty but are unsure of its origin. Many think that its basis is the United States Constitution, but is that actually true? If you would like to learn more about this phrase, you can […] 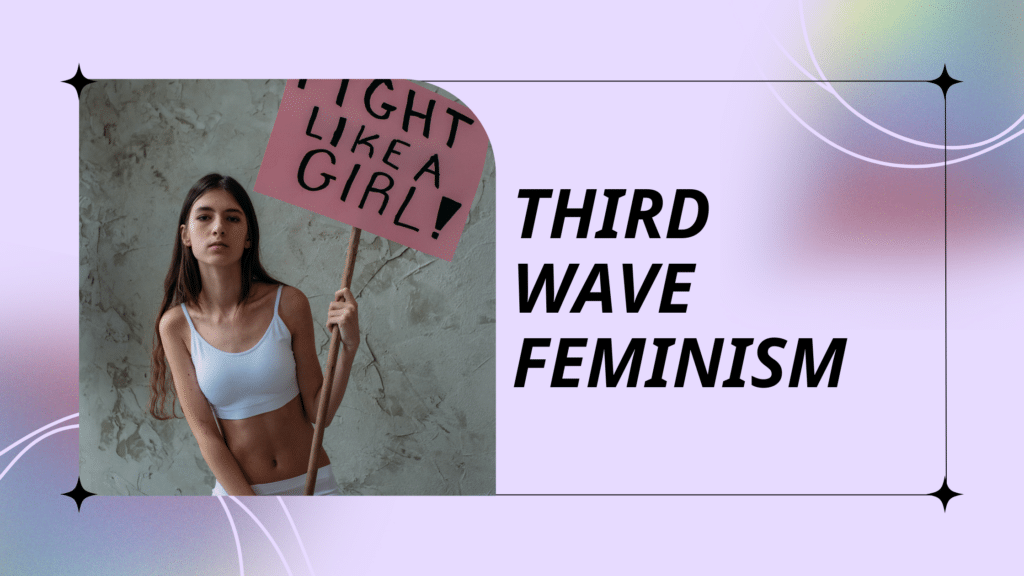 Third Wave Feminism Third-wave feminism began in America in the early 1990s. While it still grapples with many of the same unresolved issues as its predecessors, it has taken on many new issues as well. A primary motivator for activism in third-wave feminism has been the cause of eliminating harassment and violence against women. The […] 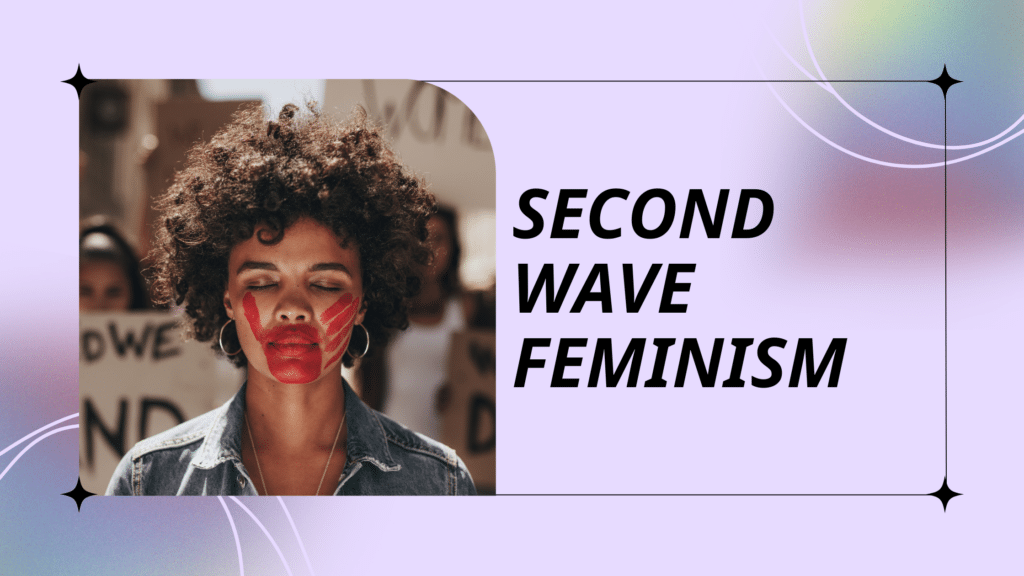 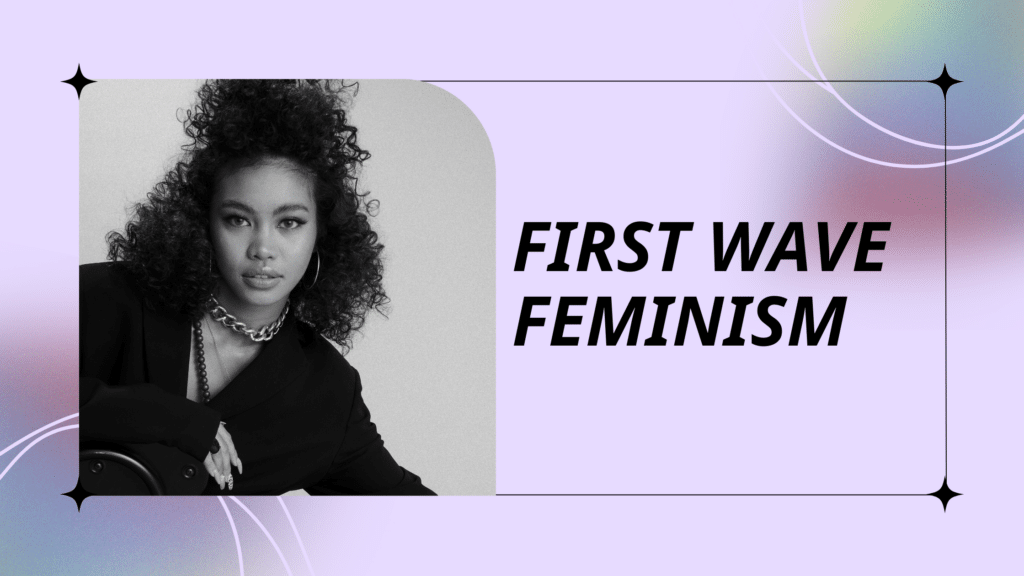 Where was the feminist movement born in the United States? History widely recognizes the 1848 Seneca Falls Convention, the first-ever women’s rights convention, as the First Wave of Feminism. The convention, held in Seneca Falls, New York, drew a crowd of 300 mostly-female thinkers, activists, and writers who convened to discuss and organize for women’s […] 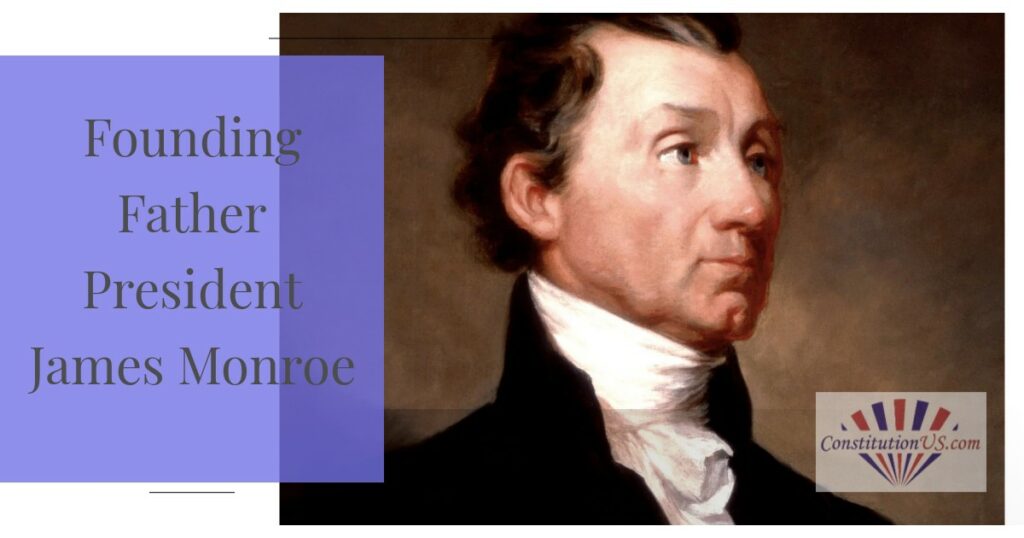 Biography Of James Monroe James Monroe was a statesman, a founding father, and a lawyer. He was born on April 28th, 1758, in Monroe Hall, Virginia, to Spence and Elizabeth Monroe. Early Life He was home-schooled until age 11, when his parents enrolled him in Campbelltown Academy. At the early age of 16, James Monroe […]