The question of who made the American flag sounds like a simple one to answer until you consider the fact that there have been 27 flag designs since 1777. The design has evolved through necessity, and various designers can make their claims. But, two names stand out. 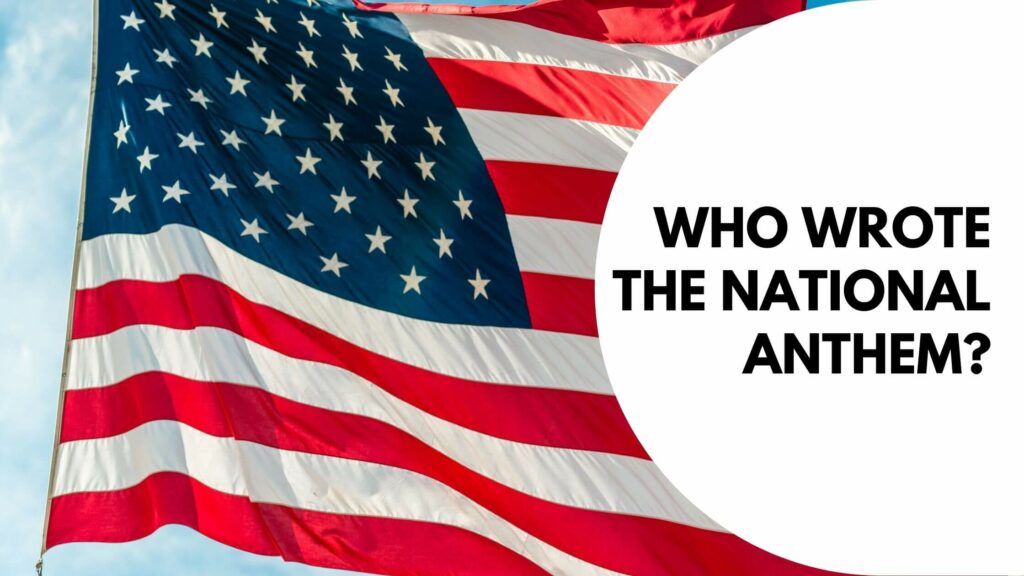 Francis Scott Key, a Maryland lawyer and slaveholder, composed ‘The Star-Spangled Banner’ on September 14th, 1814. It was adopted as the United States’ national anthem more than a century later. There’s much more to the story behind the song, though, and many interesting facts that the ordinary American may not be aware of. 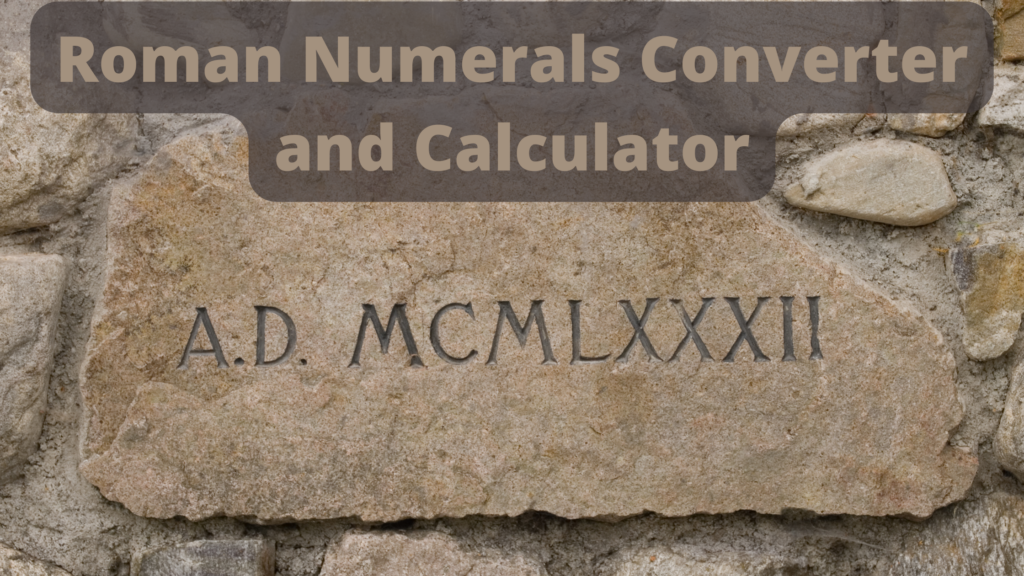 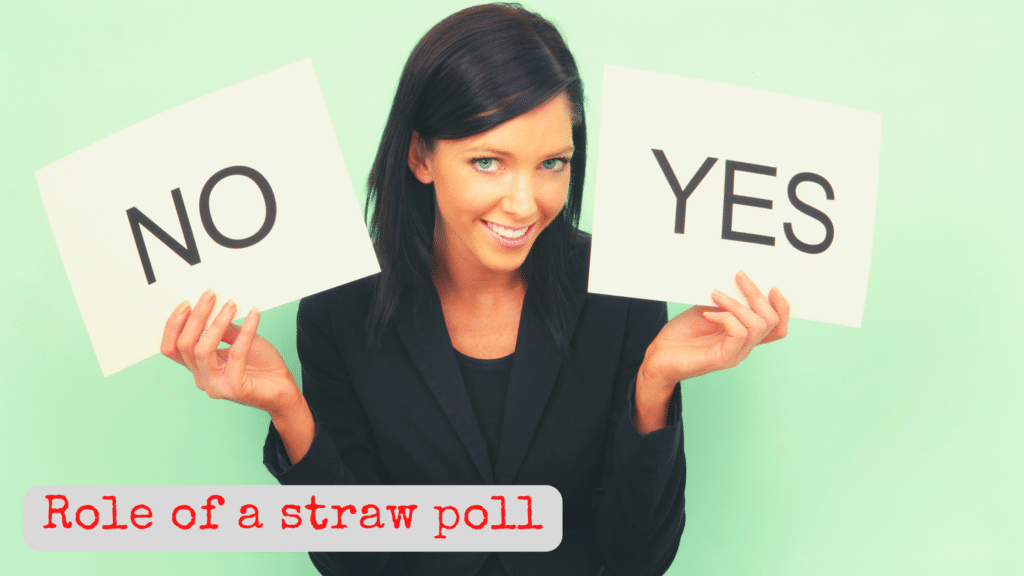 The world of politics is constantly changing, and the role of a straw poll is no exception. This article will explore the history of straw polls in US politics and how they evolve with today’s technology. You’ll read about the pros and cons of using straw polls for different purposes, as well as some examples […] 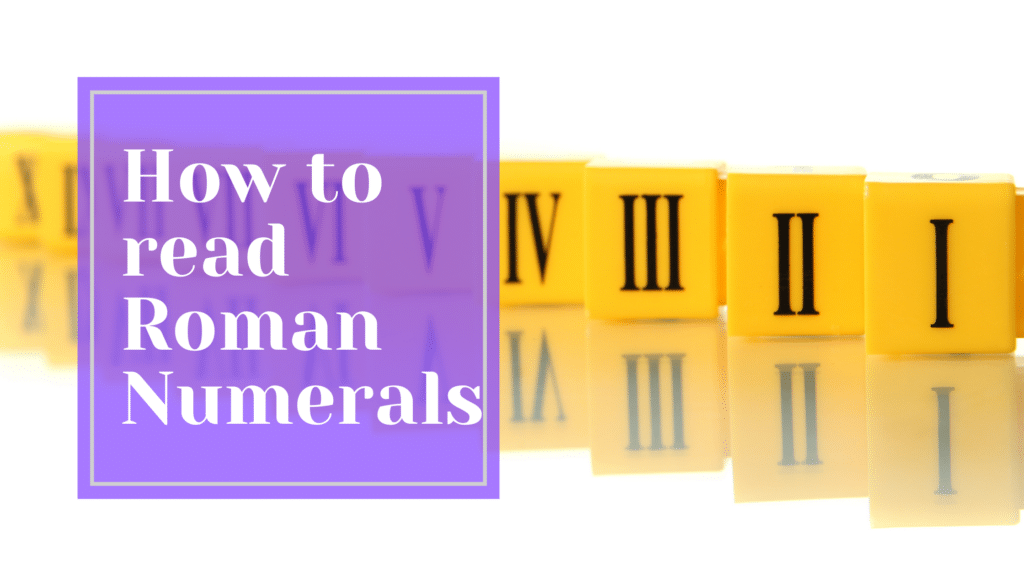 What are Roman Numerals? Roman numerals may look like numbers. But they resemble letters like V, M, and C. At first, the Roman numbers were pictograms. Then, they became similar to what we now know as Latin script. History of Roman Numerals As the Roman Empire grew and took in all of Europe, the numerals […]