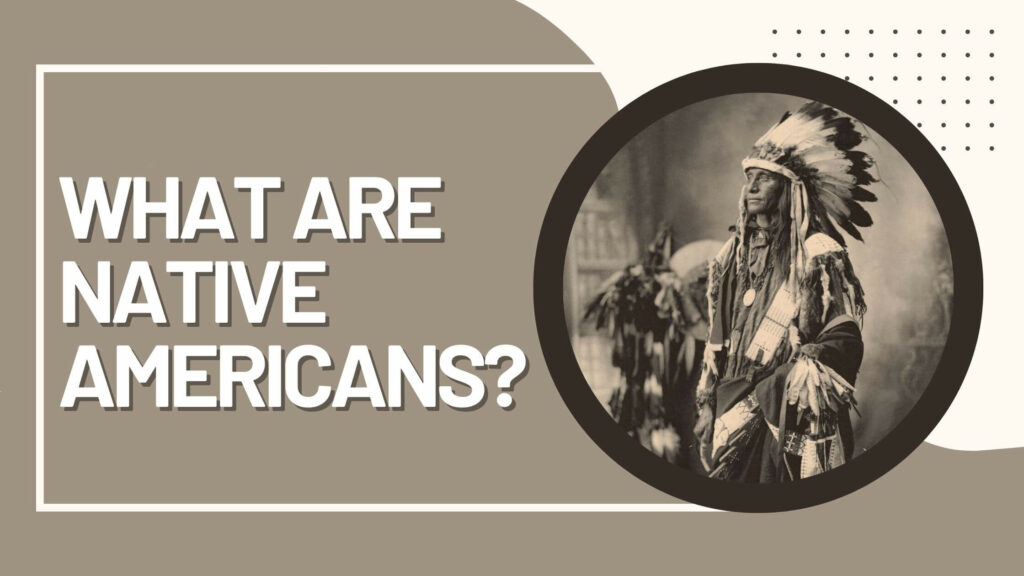 America is a land of many cultures, but it’s also the home of some of the oldest stories in human history. The indigenous people who first populated this continent are the ancestors of today’s Native American tribes. They are often referred to as “Native Americans.” 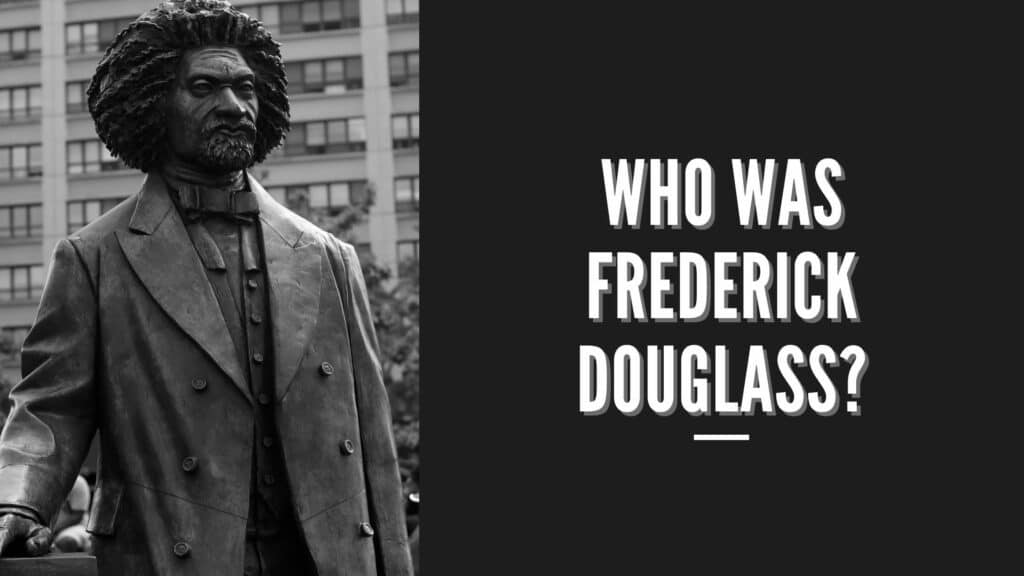 Frederick Douglass was an African-American man born into slavery who later became an activist, author, speaker, and reformer. He led the abolitionist movement in New York with the intent to put an end to slavery at the time of the Civil War. He became famous for his stand against the prejudice and slave system as a whole and continued to fight for civil rights and equality right up until the time of his death. 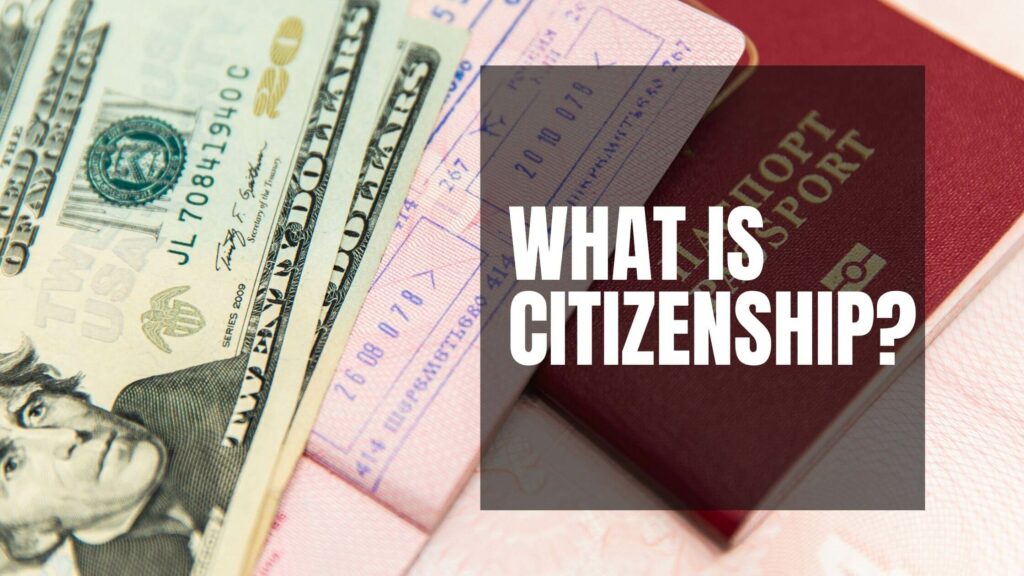 Having citizenship status forms a bond between the citizen and the state, under which the citizen swears loyalty to state laws, with the state providing protection in return. 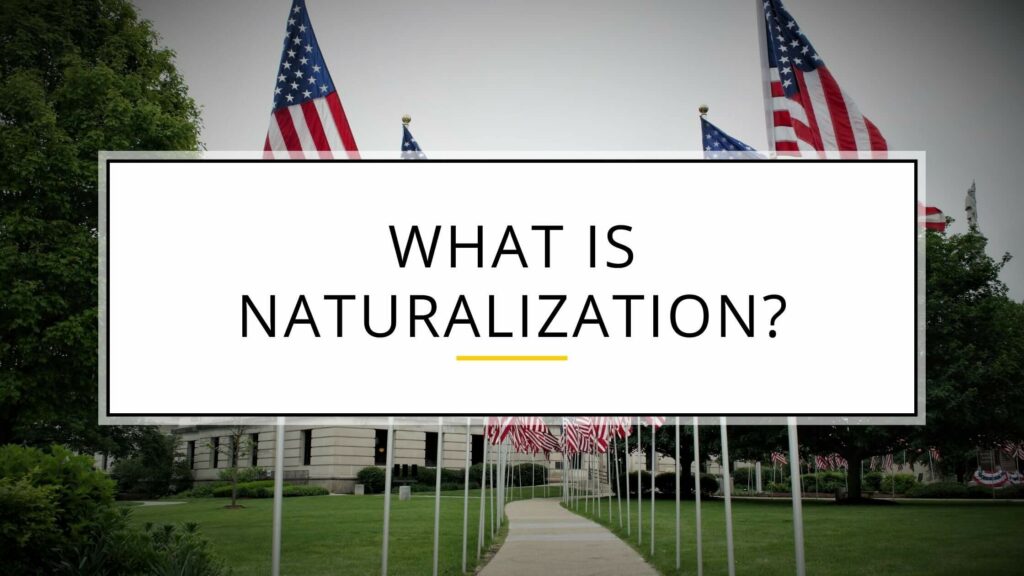 Naturalization is the process by which a person who isn’t a citizen of a country is granted legal citizenship. It may require an application to be submitted or can be determined by statute, which means it is granted automatically without any action required from the newly made citizen. 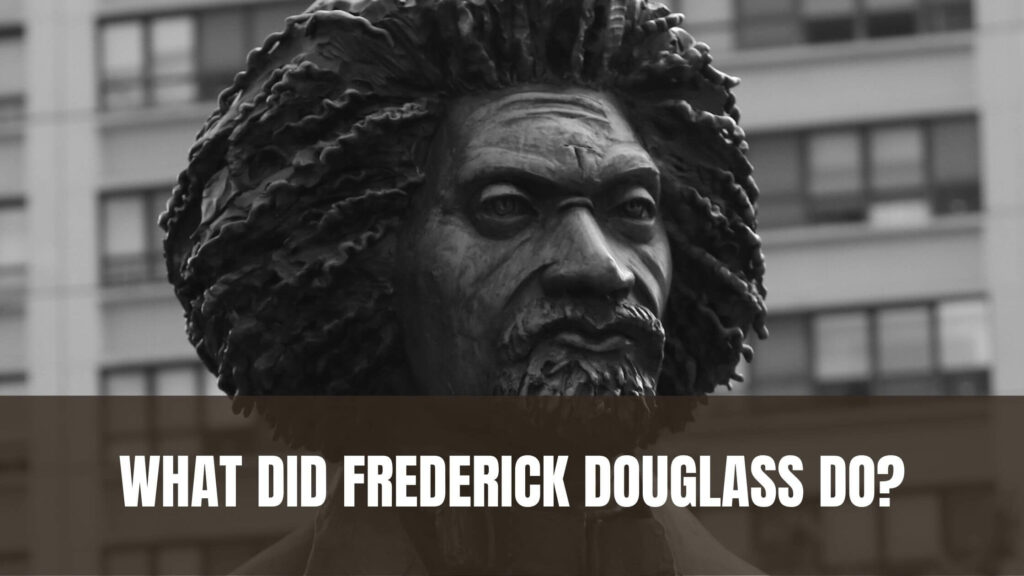 The life of Frederick Douglass (1818-1895) has been a source of inspiration and hope for millions of people throughout the world. He never wavered from his days as a prisoner slave to international notoriety as an activist. His brilliant ideas and courageous acts continue to influence how we think about race, democracy, and what it means to be free in the United States. 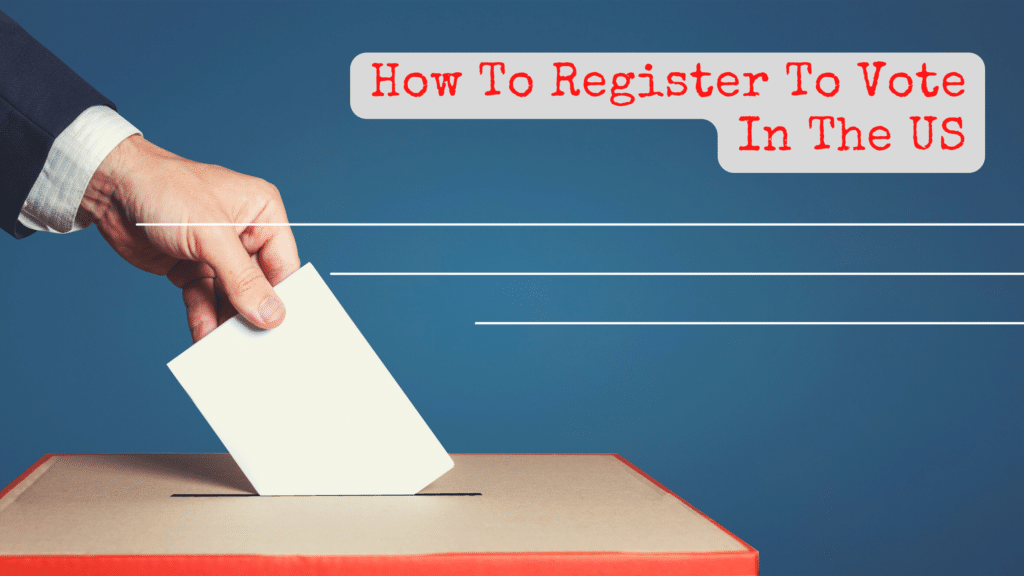 Registration for voting in the US is often done on a state-by-state basis. While this can be frustrating, it also means that each individual has greater control over who represents them and how they choose to vote. There are several ways to register online such as with Vote.org or TurboVote, but you should always double-check […]