When it was written, the United States Constitution had many opponents. Those opponents, called Anti-Federalists, raised a number of objections to the Constitution in essays, debates, and conventions. 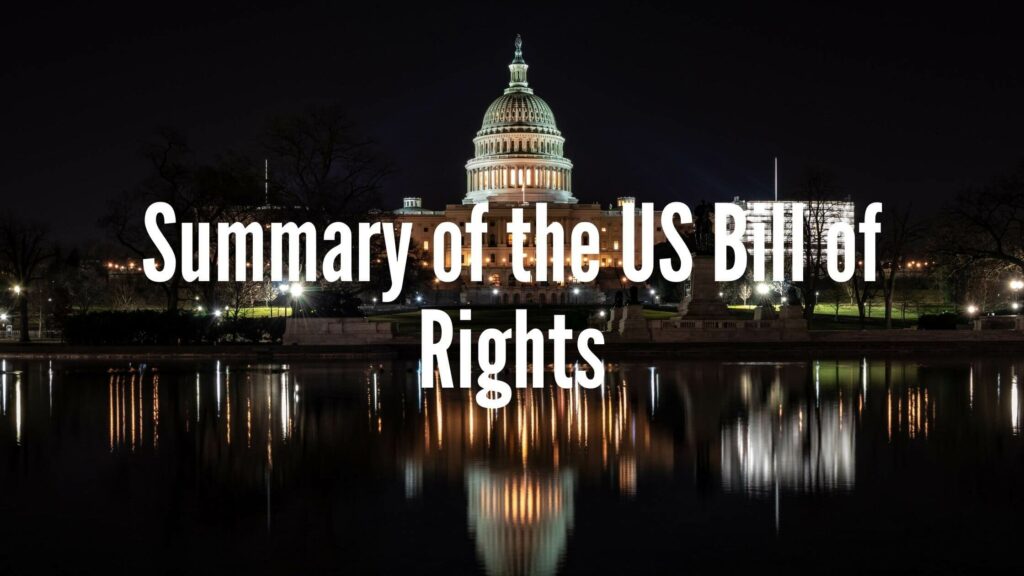 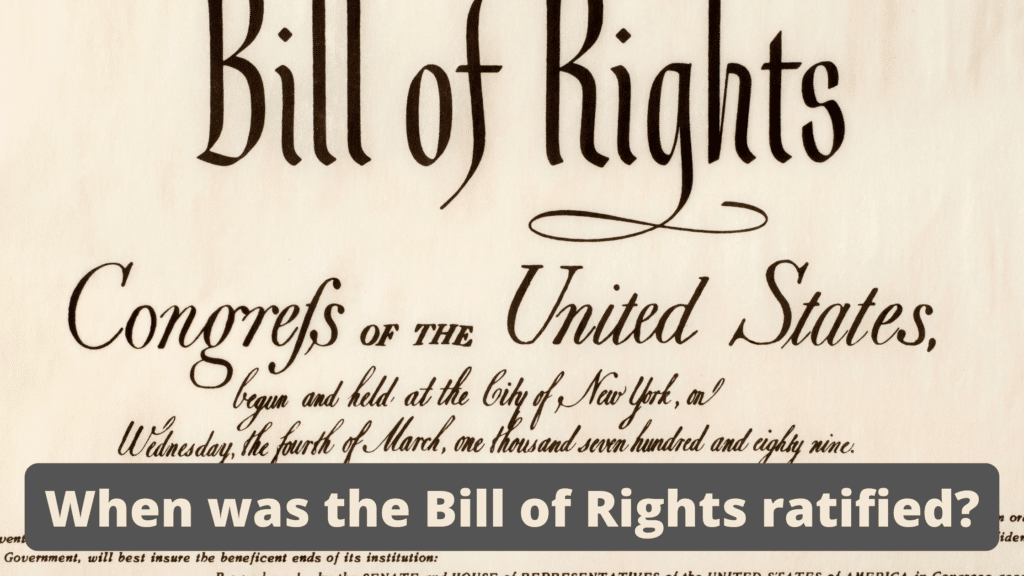 The 5 Basic Freedoms Freedom of Religion is one of the five basic freedoms laid out in the First Amendment of the US Constitution. The other four are – Freedom of Speech, Press, Assembly, and the Right to Petition the Government. The First Amendment Protects Religious Freedom Congress cannot either create its own state religion […]