What Does DBA Mean? 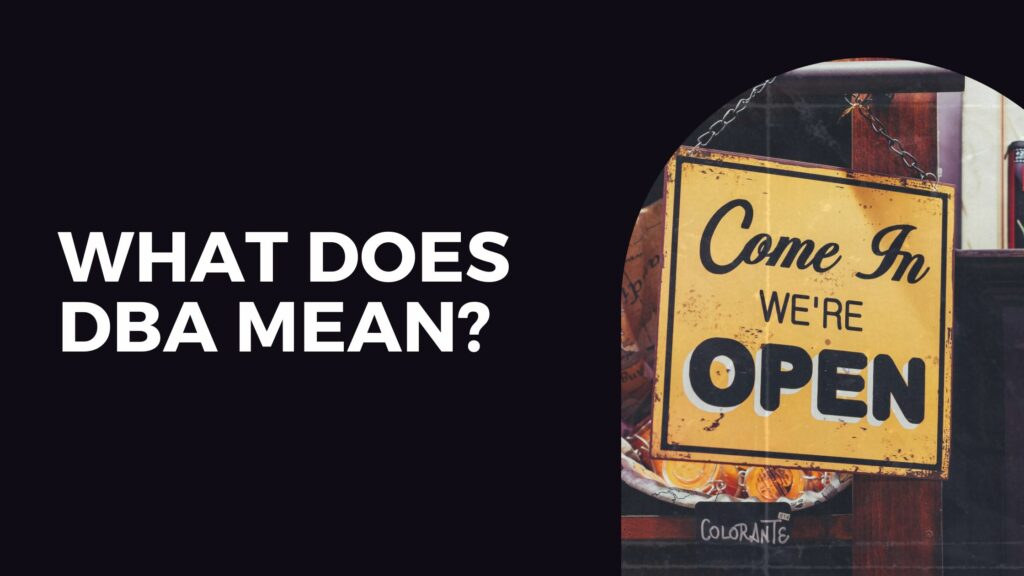 The acronym DBA stands for “doing business as.” This is a commonly used legal distinction by many businesses. 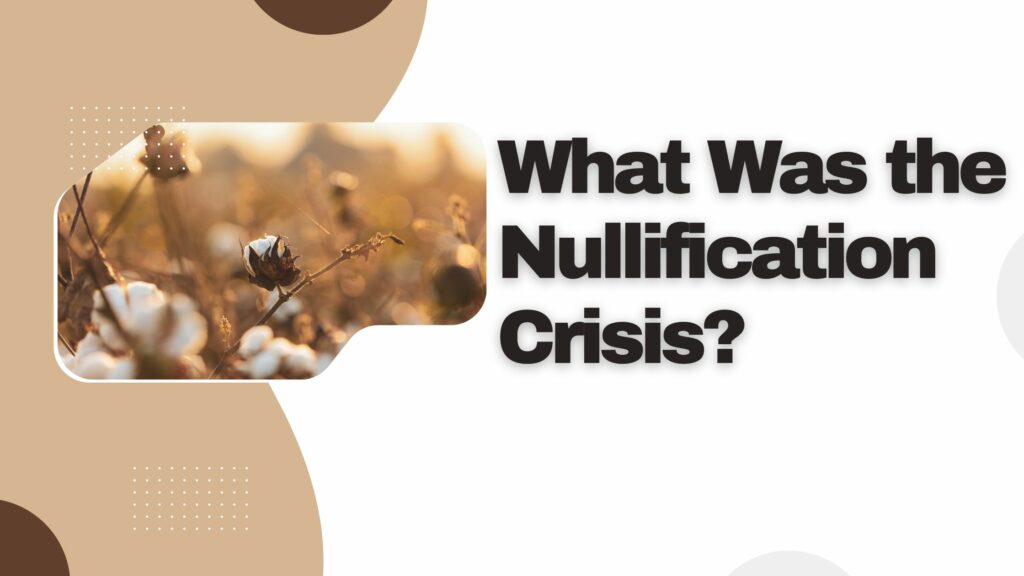 The Tariff of 1828, also known as the “Tariff of Abominations,” divided the country, enraging the southern states who felt they were receiving little protection and all the repercussions from this federal tariff.

Was the New Deal a Success? 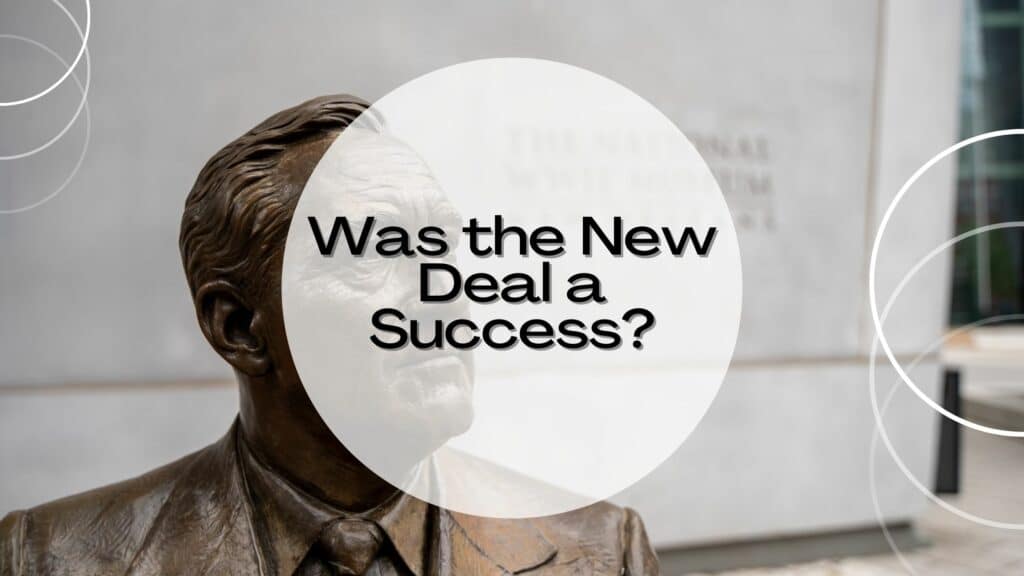 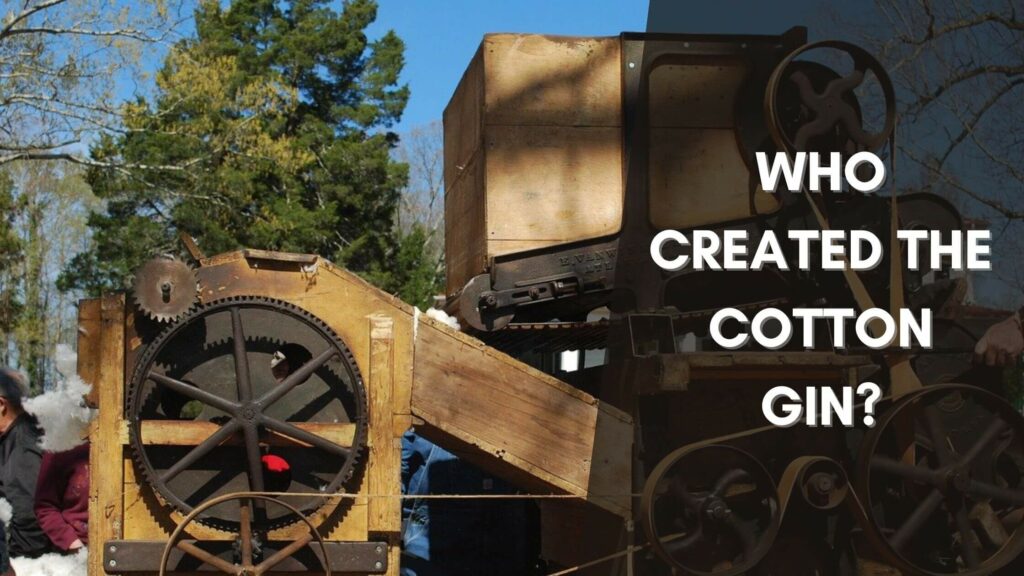 A cotton gin is a mechanical device that separates seeds from cotton fibers. The word “gin” is an abbreviated form of the word “engine.” 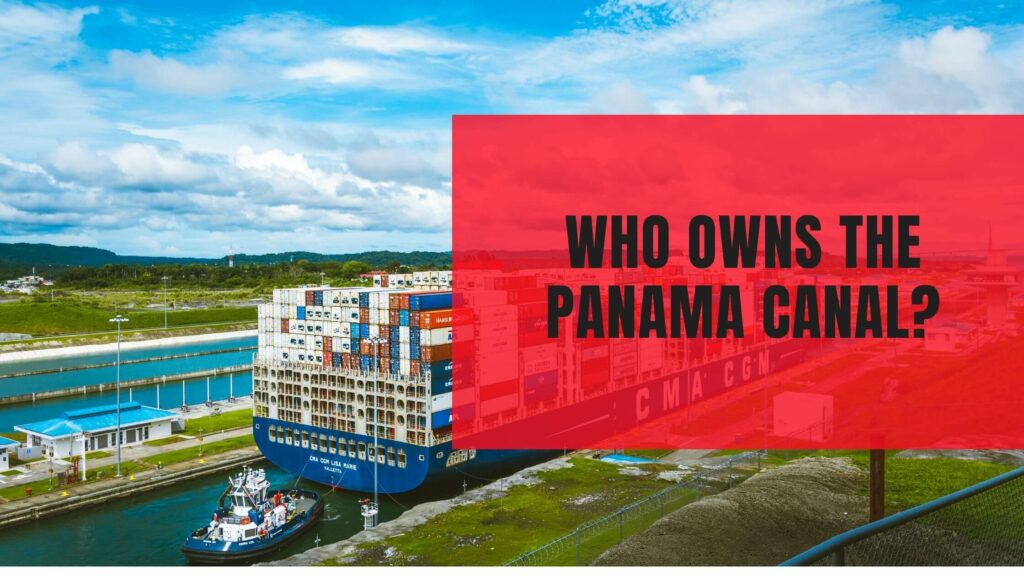 The Panamanian government owns the Panama Canal. Panama has held control over the canal in Central America since the end of 1999. Before that, the United States maintained the canal, although France had worked on the canal project as well. 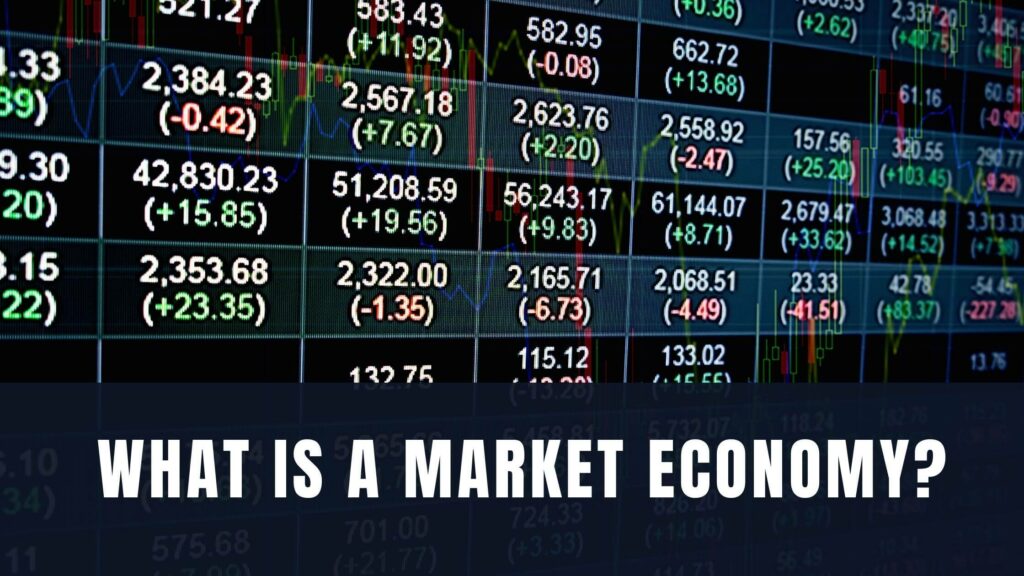 A market economy is one in which the laws of supply and demand direct the production and prices of goods and services, with little or no government interference. Absent a market economy, government’s can find themselves in a position to control industry, fix prices and rents, or own land.