Is Separation of Church and State in the Constitution? The diverse make-up of America allows for people of many faiths and backgrounds, and there is no official religion. Instead, there is the notion that there should be a distinct separation of church and state to accommodate everyone. However, this is open to debate, and some practices are questionable.

What Is Original Jurisdiction? 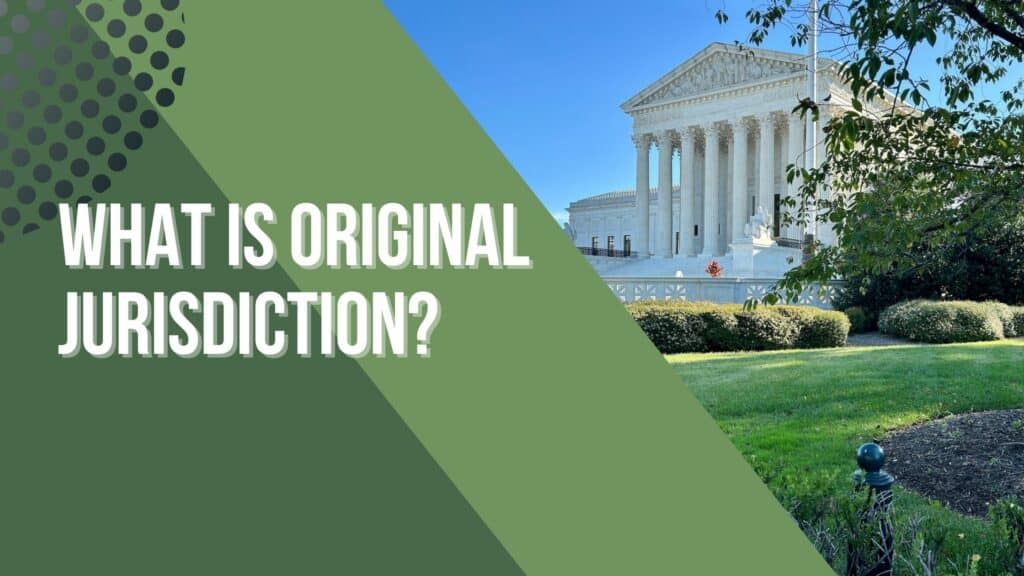 The Supreme Court is the highest court in the land and has what is known as “original jurisdiction,” as stipulated by Article III, section 2, of the United States Constitution. What Is Selective Incorporation? 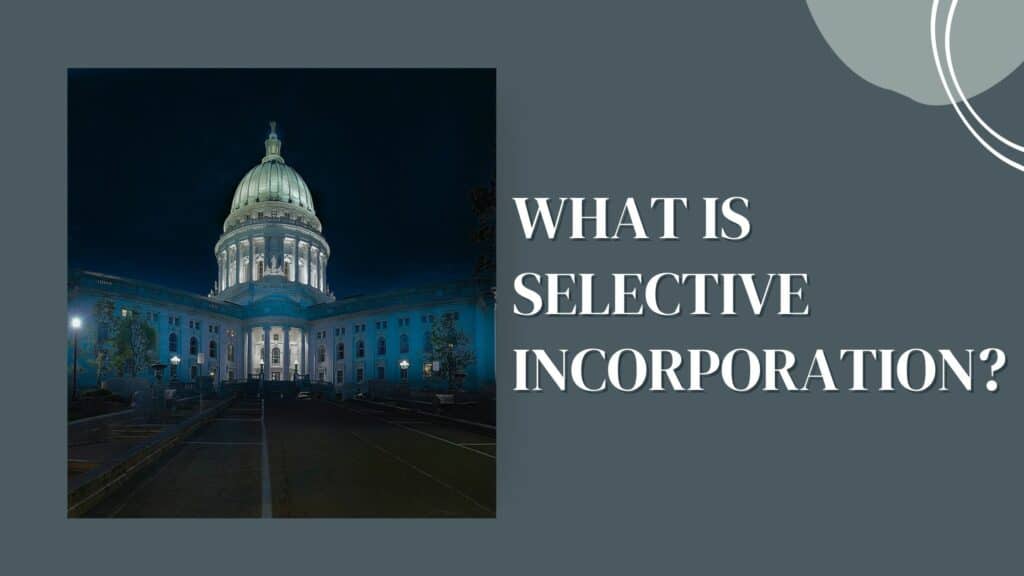 Selective incorporation is the doctrine describing how the Bill of Rights imposes some limitations on the federal government and are also applied to states. What Is Censure vs. Impeachment? 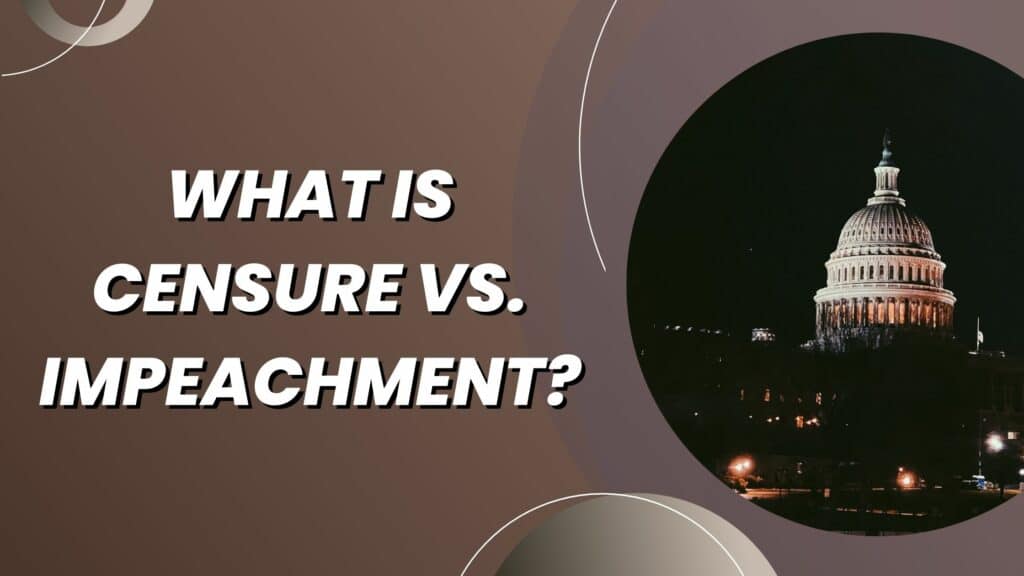 Article I, Section 5, Clause 2 of the United States Constitution grants the congressional bodies the authority to determine the rules of their proceedings and punish members for disobeying them. Censure and impeachment are some of the ways a house can punish its members.