What Did Thomas Paine Write? 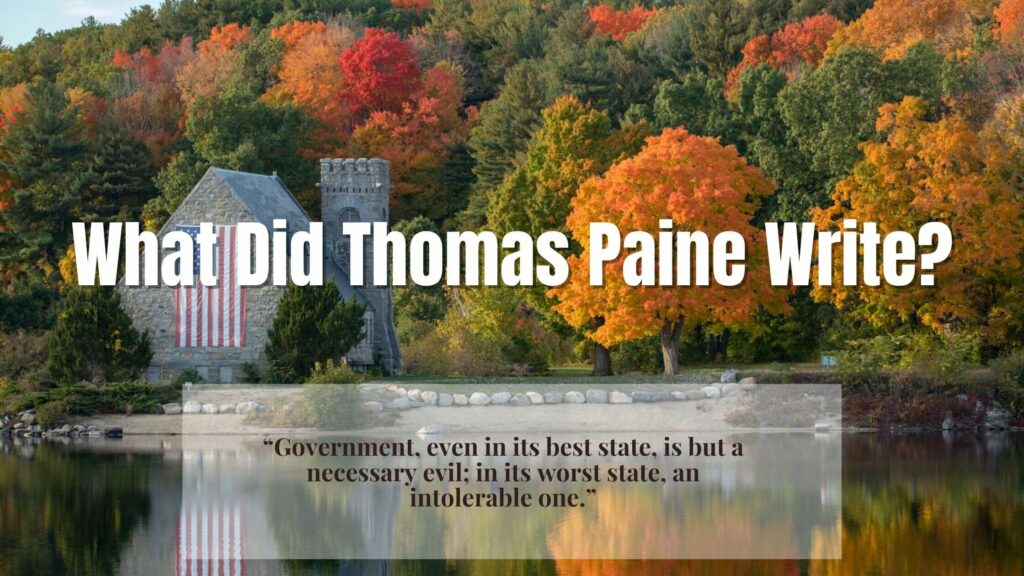 Thomas Paine was an English-American political figure, activist, and philosopher who was born on February 9th, 1737. 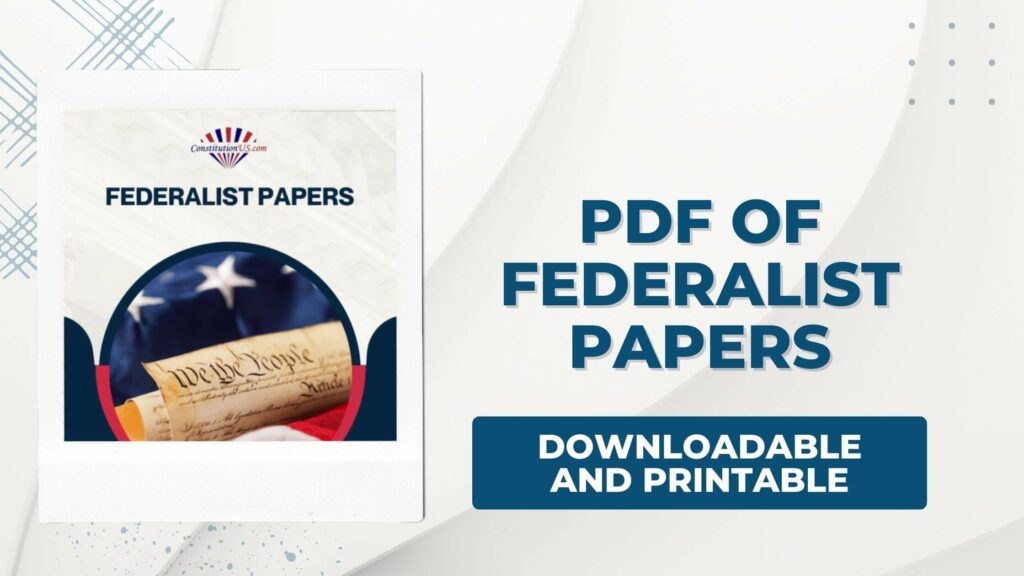 James Madison, along with John Jay and Alexander Hamilton, composed what came to be known as the Federalist Papers.

Free PDF of US Declaration of Independence 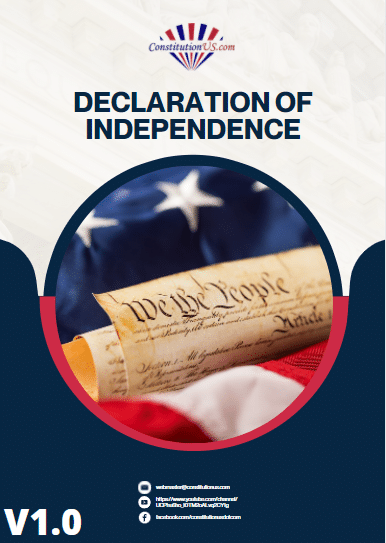 Download Alabama Constitution PDF + Amendments CONSTITUTION OF THE STATE OF ALABAMA, AS ADOPTED BY THE CONSTITUTIONAL CONVENTION, SEPTEMBER 3, 1901, AND IN EFFECT NOVEMBER 28, 1901. We, the people of the State of Alabama, in order to establish justice, insure domestic tranquility and secure the blessings of liberty to ourselves and our posterity, invoking the […]

The Articles of Confederation – Who, What, When, and Why? 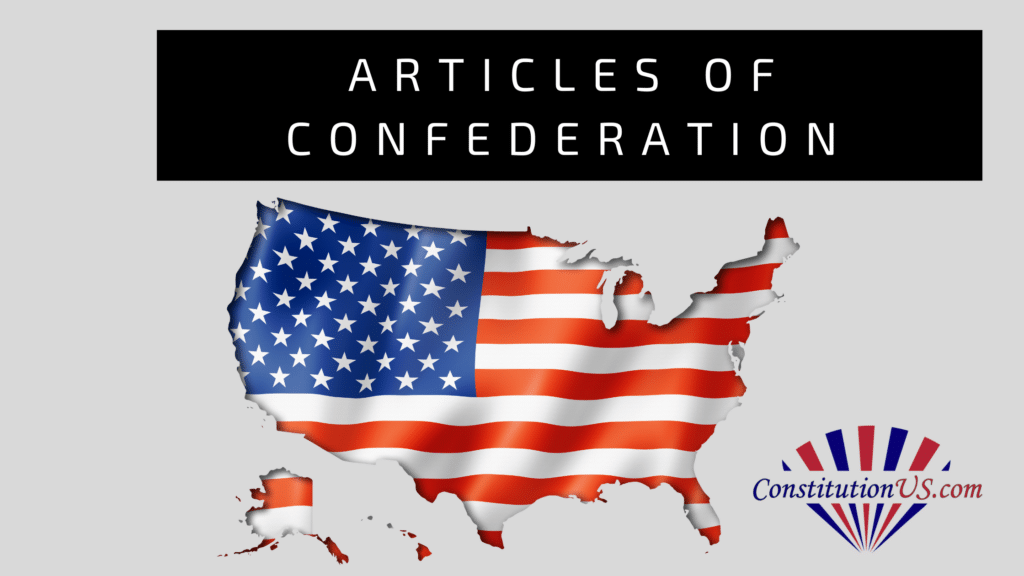 The members of the Second Continental Congress wrote the Articles of Confederation and Perpetual Union. It was the forerunner to the United States constitution.