What Is the Senate? 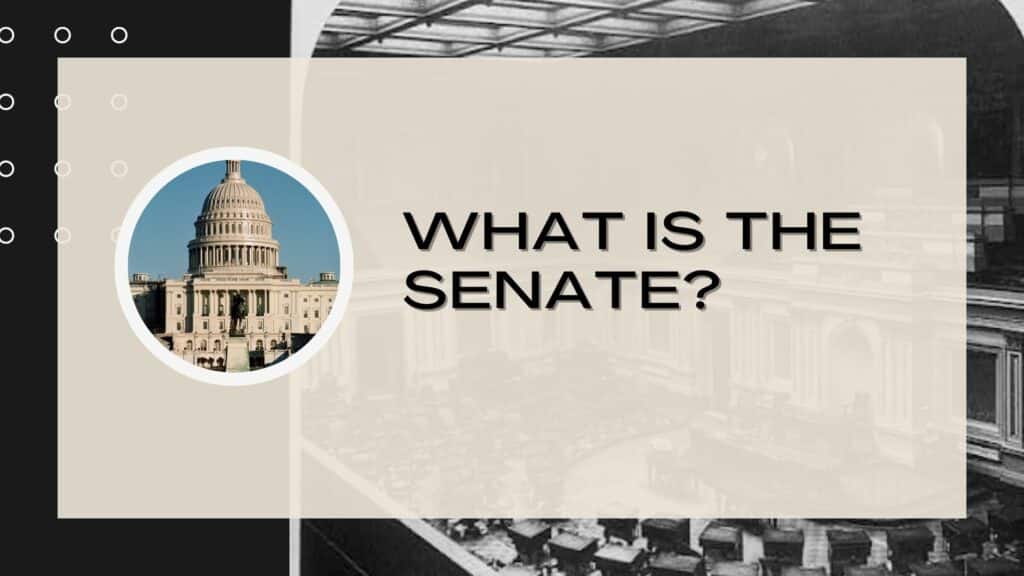 What Does It Mean To Censure a Senator? 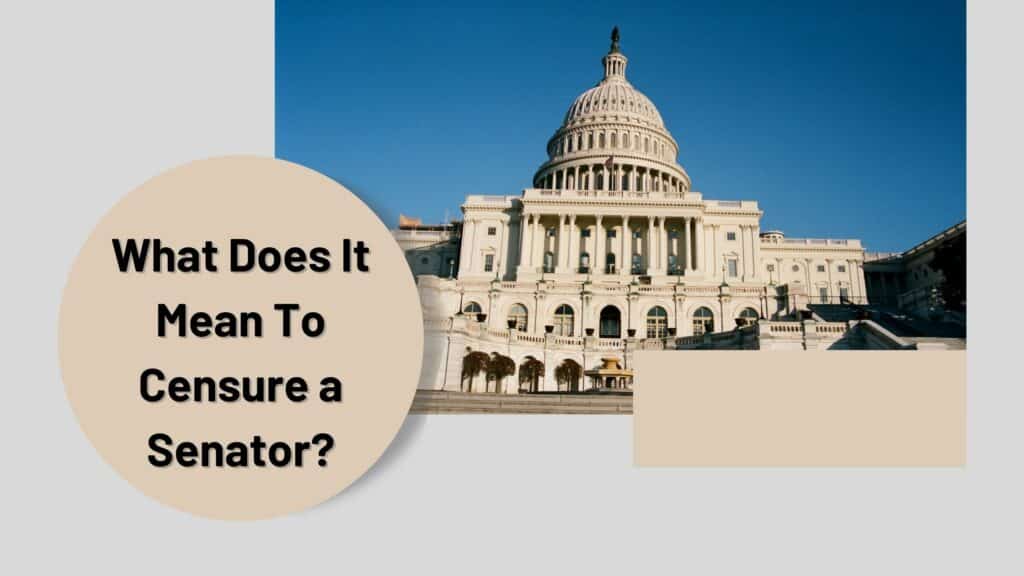 Censuring a senator is the Senate’s way of publicly expressing serious disapproval of a member’s actions. A censured senator retains their office and associated powers, such as voting rights, and is not subject to any specific penalties after the censure is issued.

What Is the Filibuster? 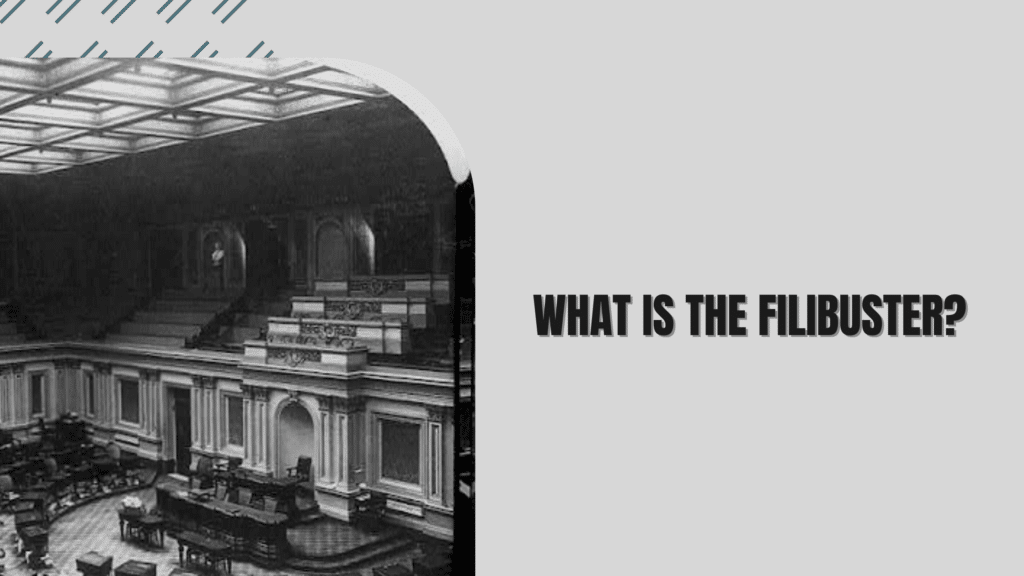 The filibuster is a procedural strategy used in the United States Senate to preclude a measure from coming to a vote. A filibuster can be used to block legislation, nominations, and other matters. 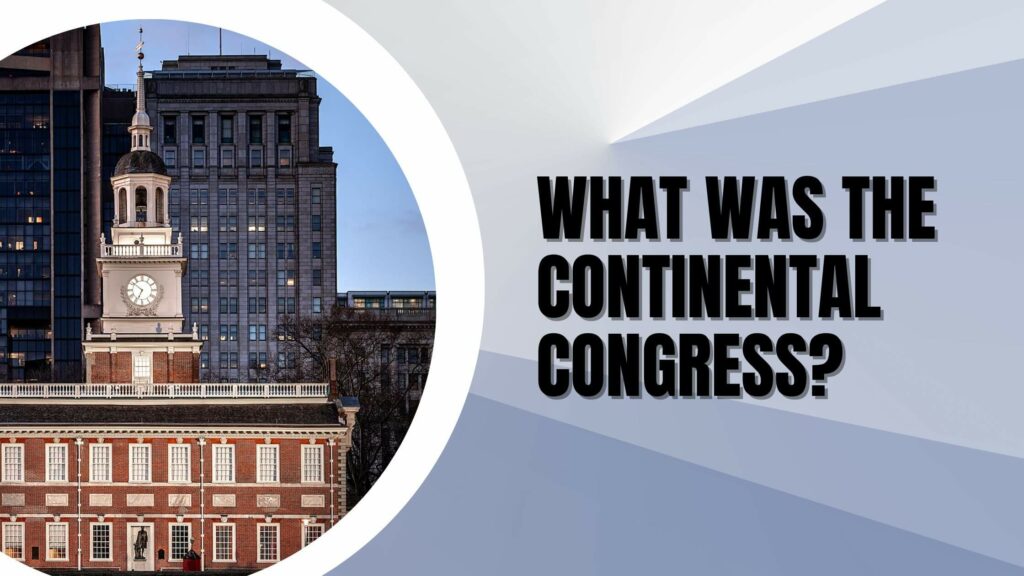 Simply put, the Continental Congress was a meeting between delegates of the thirteen colonies in response to growing tensions with Great Britain. However, there were two separate congresses between September 1774 and March 1781.

What Is the Legislative Branch? 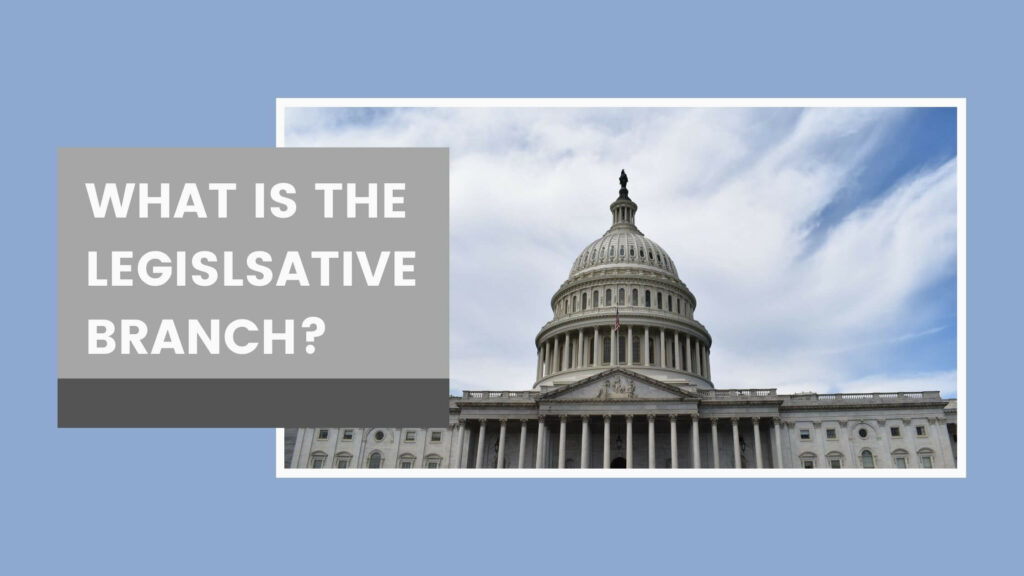 American citizens are responsible for the election of many important government officials on both a national and state level. Those who uphold their democratic responsibility to vote will determine the winner of national presidential elections and who sits in the different houses of the Legislative Branch. What is the Legislative Branch, how does it work, and what power does it hold over the Executive Branch?

What Is a Government Shutdown? 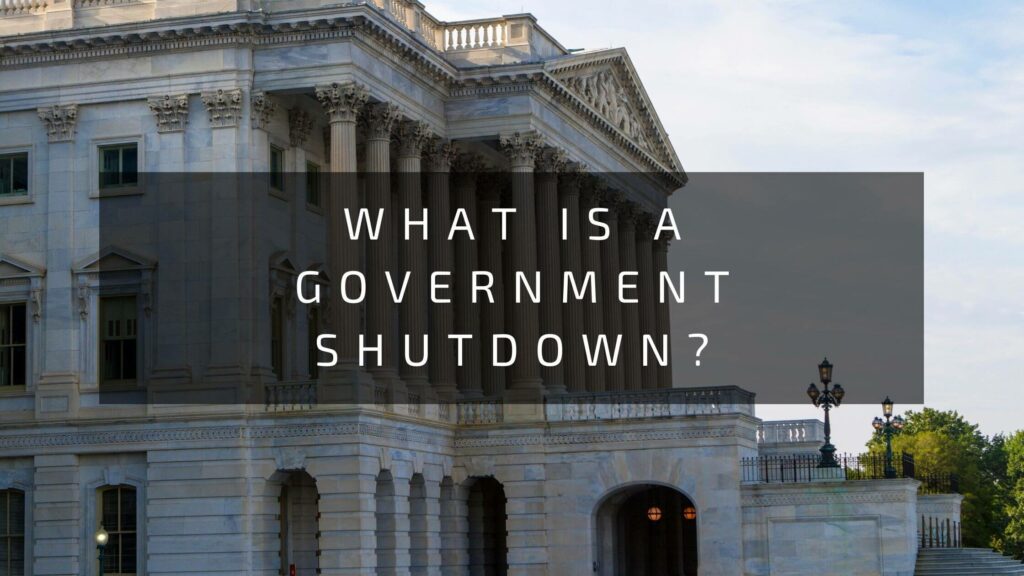 A government shutdown is an event where the American government’s nonessential offices cannot operate due to a lack of funding. Various federally-run operations will stop working during the shutdown, usually because the federal budget has not been approved.