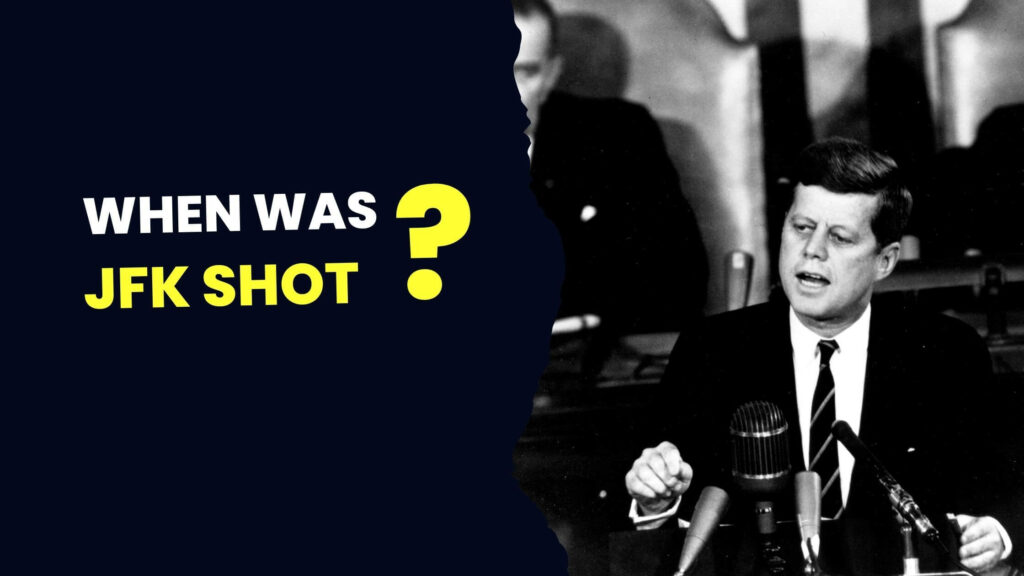 The assassination of President John F Kennedy remains one of the most shocking moments in 20th-century presidential history. The location of the shooting is well known, but when was JFK shot, when did he die, and what else happened over that weekend?

A couple of years ago, a political meme stated that Nancy Pelosi was worth 196 million dollars. Fact-checkers have since proved this to be incorrect information. 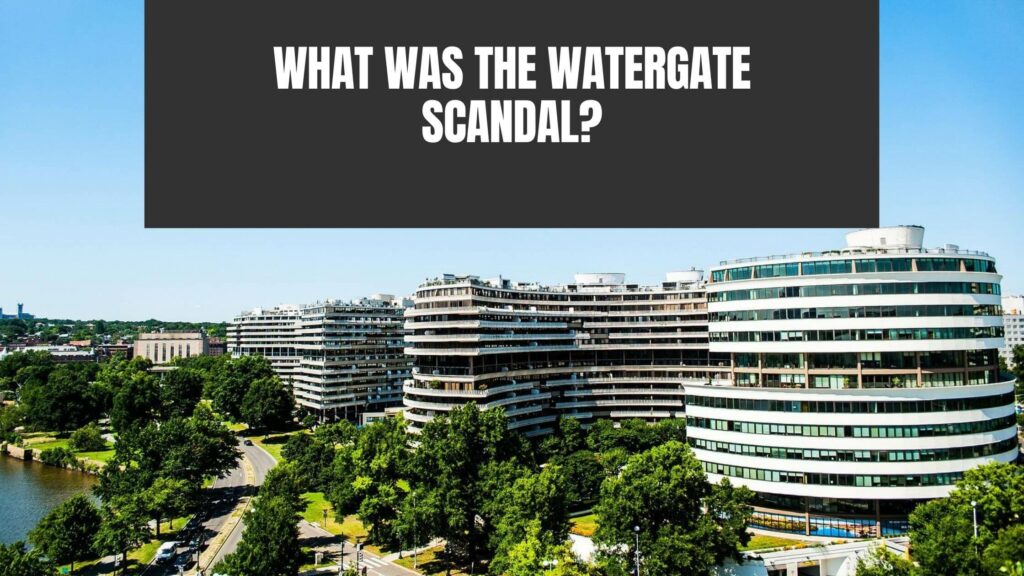 Richard Nixon’s presidency and legacy were tarnished by a single event and its fallout between 1972 and 1974. He would resign over accusations surrounding the Watergate scandal. The term Watergate is now tied to political corruption and controversy nearly 40 years on. What happened at the Watergate, and how deep was the president’s involvement? 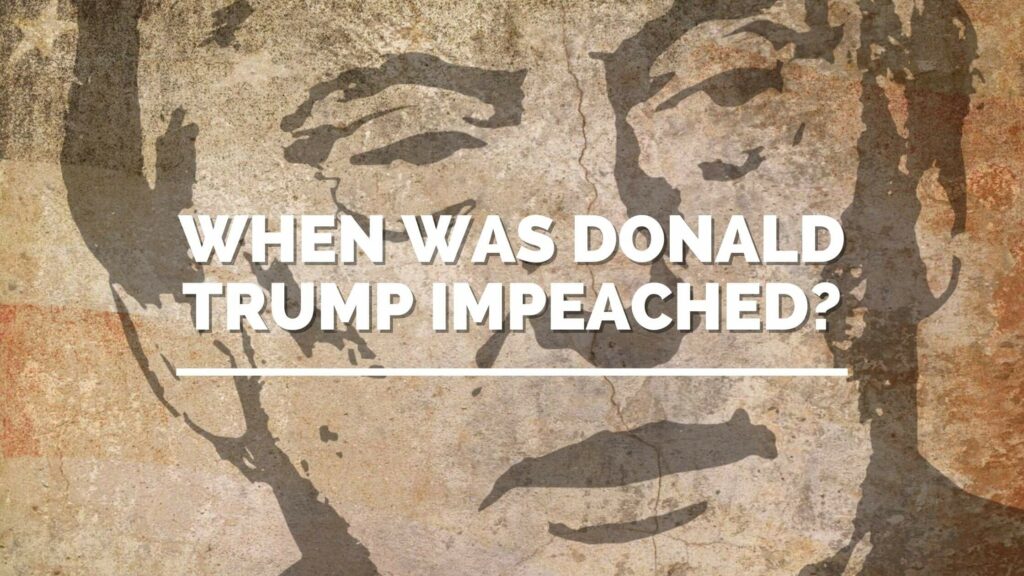 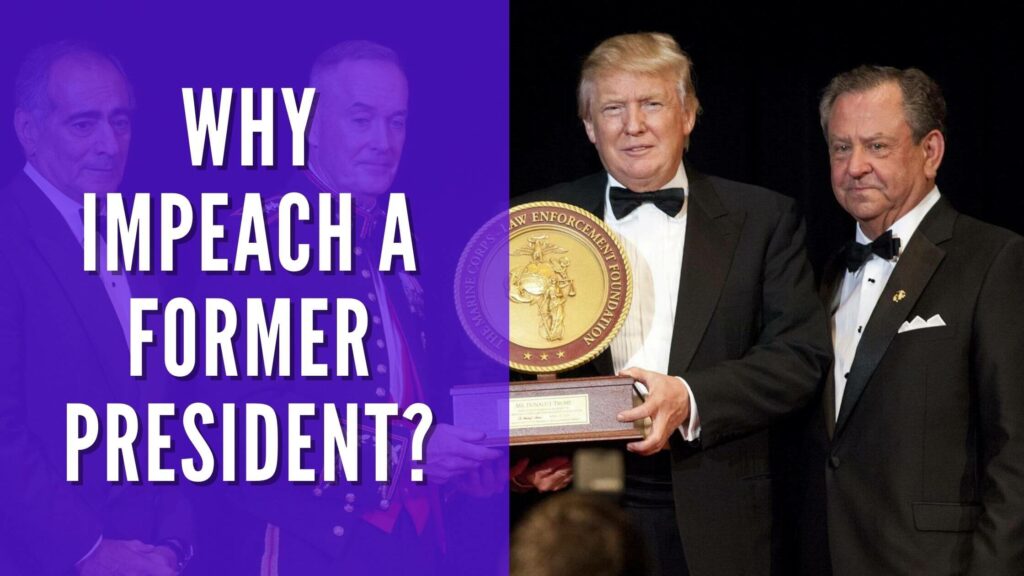 Former United States President Donald Trump was impeached twice. While the first impeachment occurred while President Trump was in office, the second Senate impeachment trial began after his successor, President Joe Biden, entered the White House. The timing of this trial caused a big stir, both from Donald Trump’s advocates in the Republican Party in Congress and from observers on social media. Why impeach a former president, and why not pursue an alternate route to seek justice? 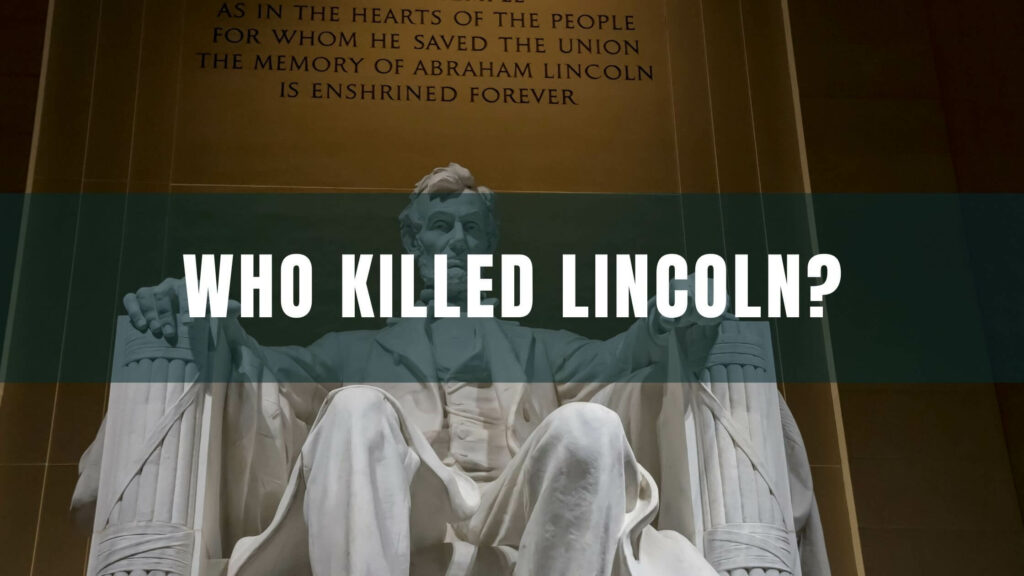 Abraham Lincoln, the 16th President of the United States, was famously assassinated in the final weeks of the Civil War while attending a play at Ford’s Theater in Washington, D.C. Lincoln is undeniably a towering figure in American history, but the story behind the man who shot him is not as widely known. John Wilkes Booth was the person who killed Lincoln, and because of what he did is also a noteworthy individual in the history of the United States worthy of being understood.