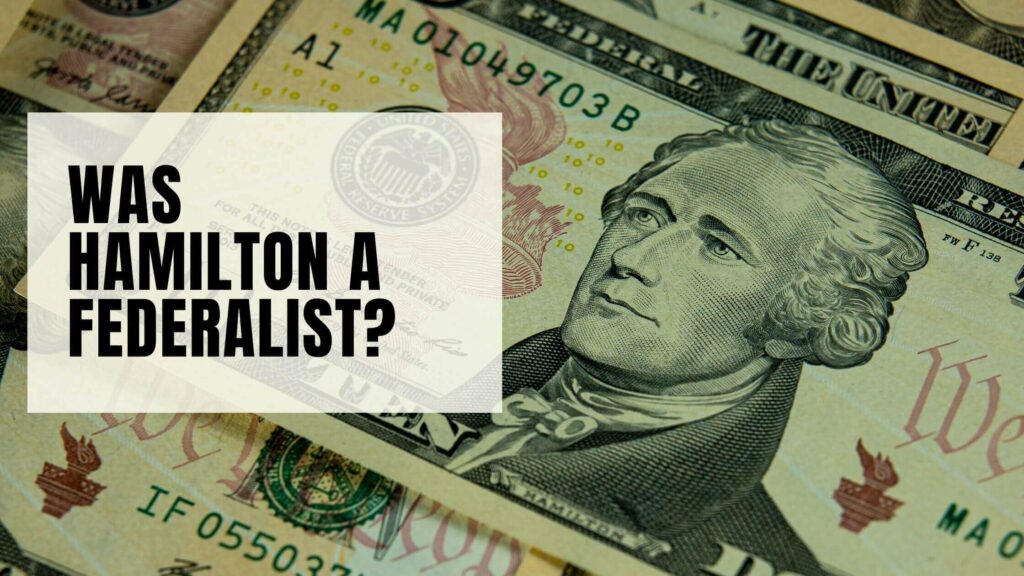 The Federalists were a highly influential group of passionate political activists around the time of the creation of the Constitution of the United States. Their views on the need for a more powerful centralized government and their debates with Anti-Federalists would help shape the document and the government system. 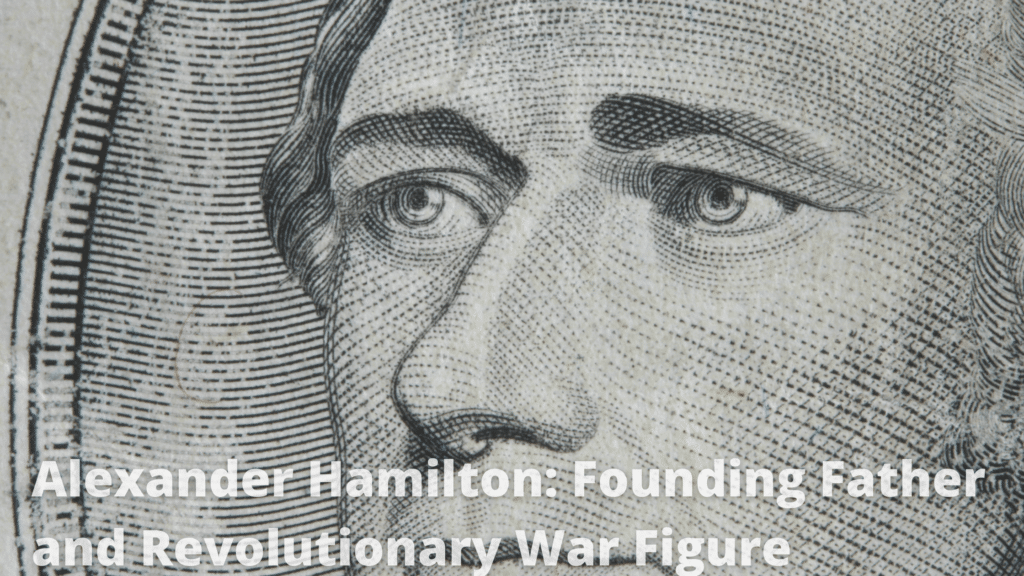 Alexander Hamilton was a revolutionary war hero and founding father who helped create the country’s financial system. Although his life was cut short in a duel, he achieved enough to remain famous long after his death. He is on the $10 bill, and there are many statues and memorials in his honor. Hamilton Grew Up […]