The Respect for Marriage Act will offer federal protection for same-sex marriage. This means that it will no longer be the responsibility of each state to create its ruling. This will repeal the 1996 Defense of Marriage Act, which only gives recognition to marriage between a man and a woman.

Please comment below, letting us know why you answered as you did. 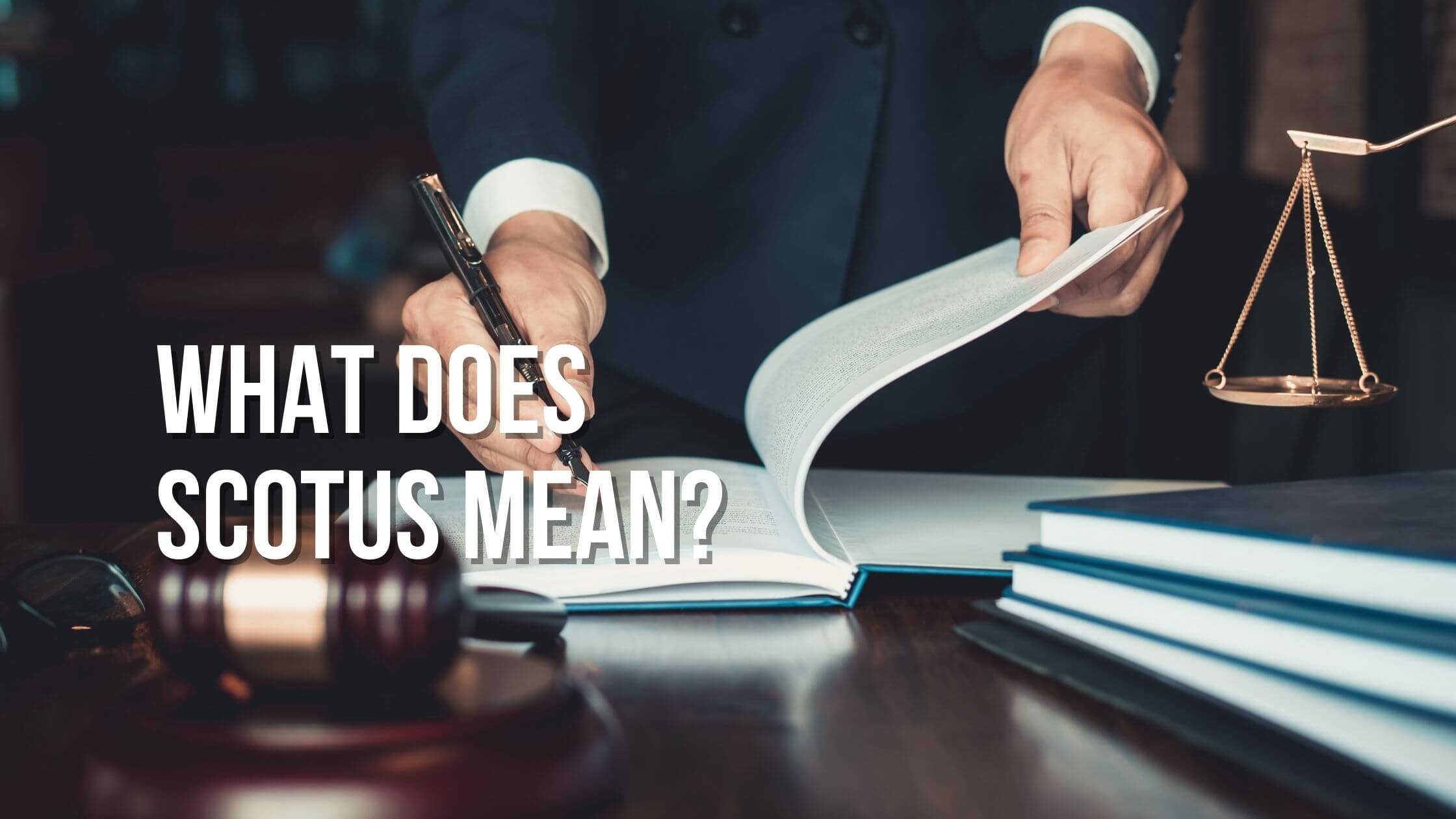 What Does SCOTUS Mean? 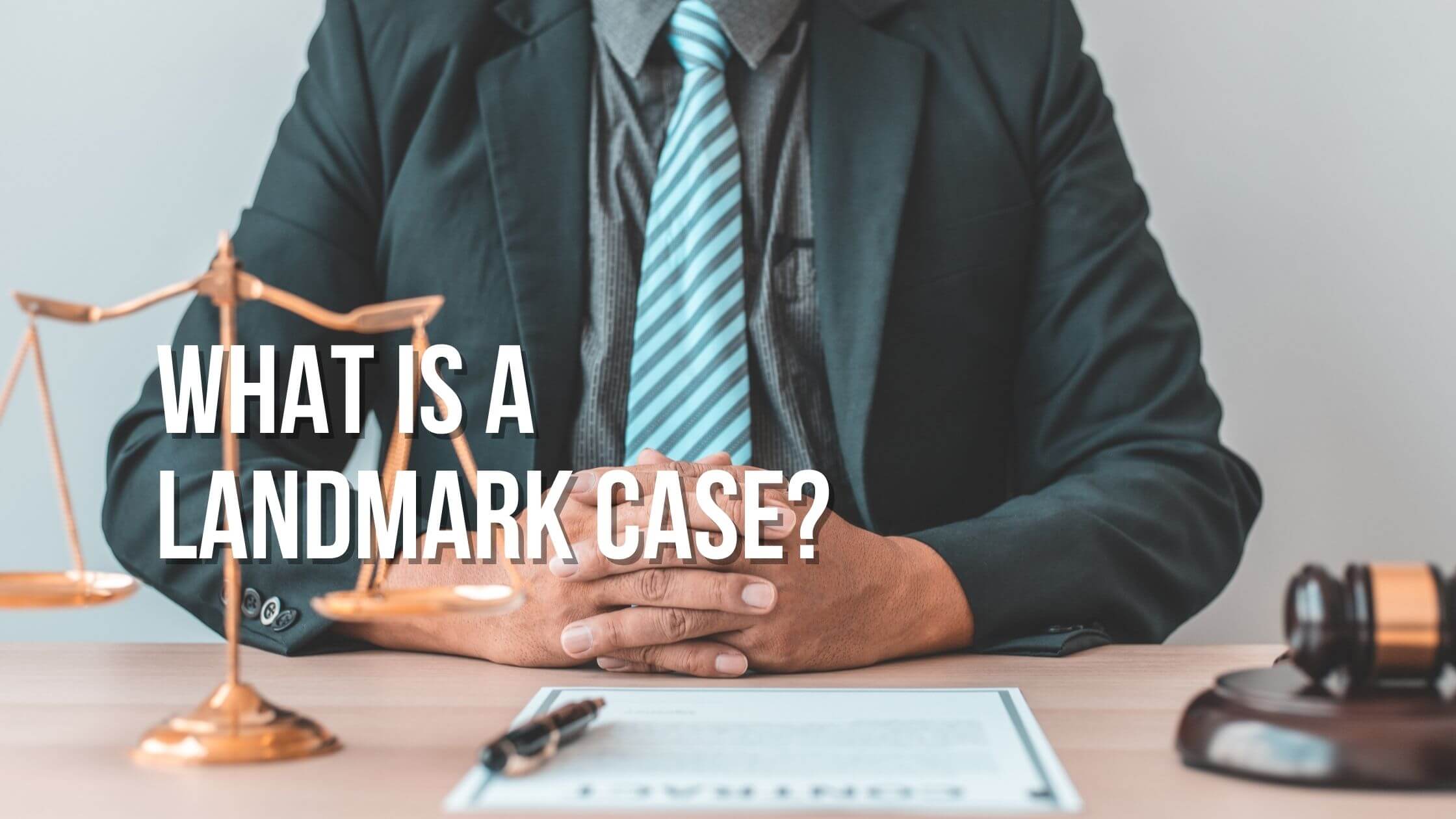 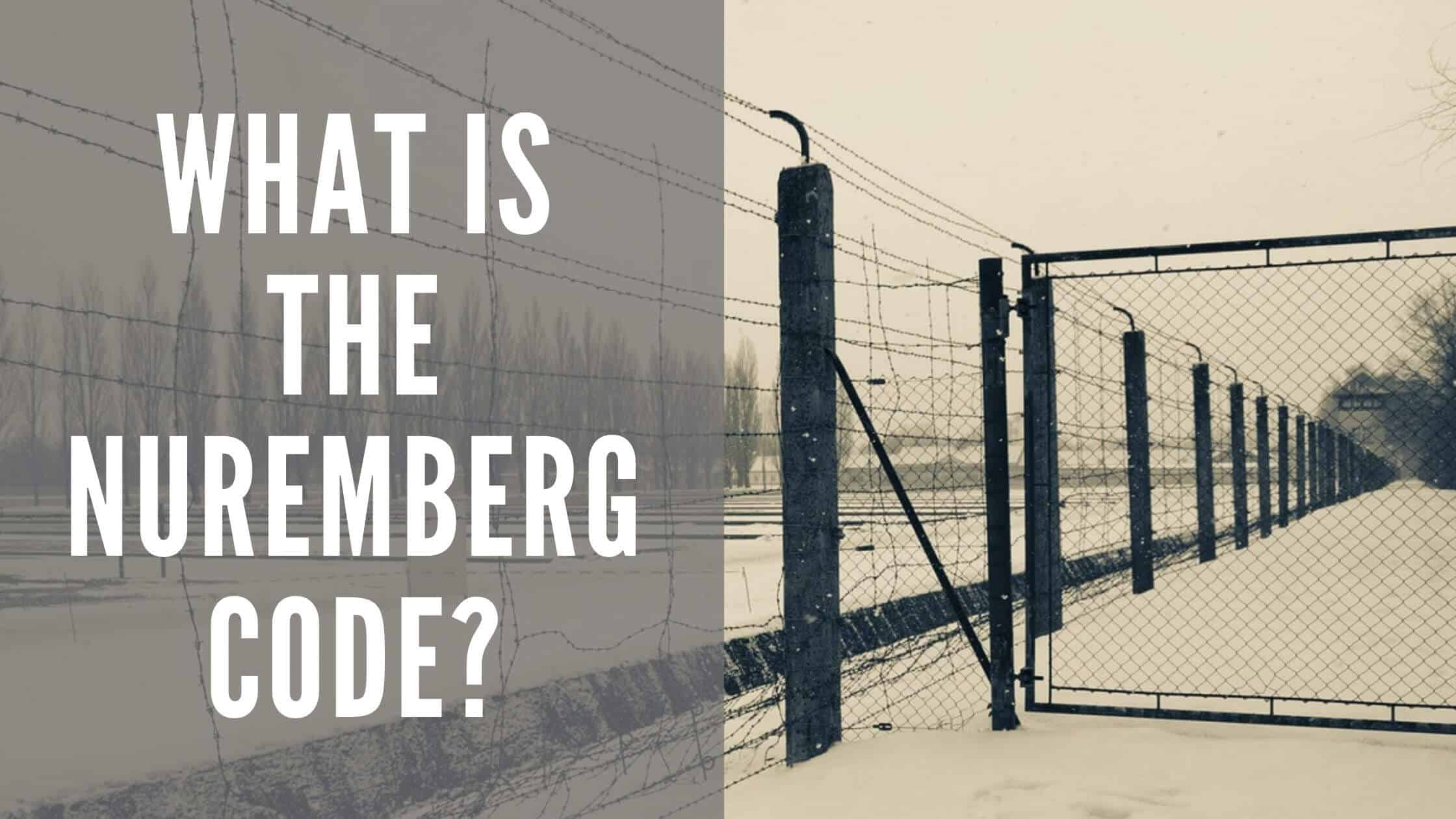 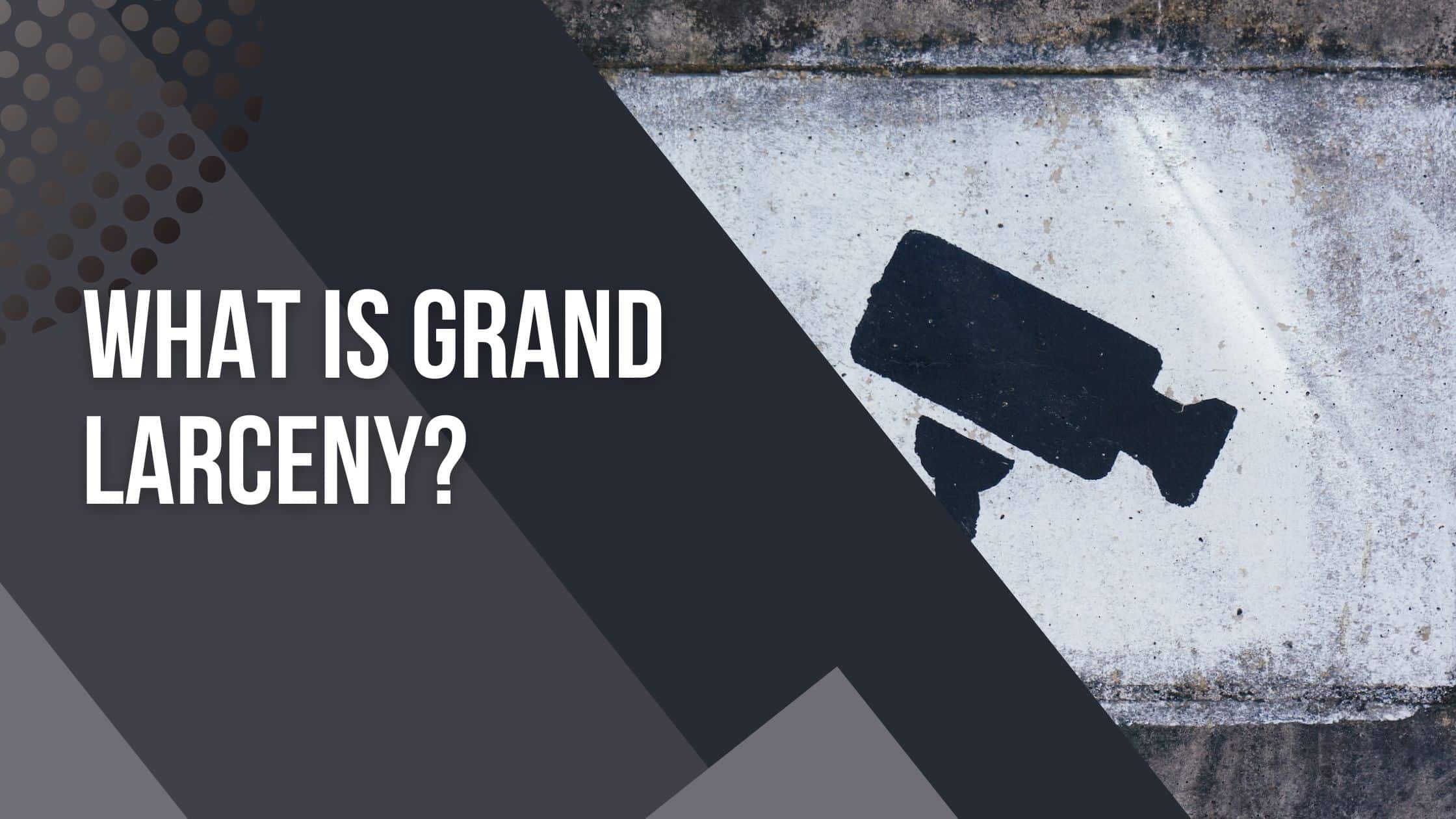 What Is Grand Larceny?