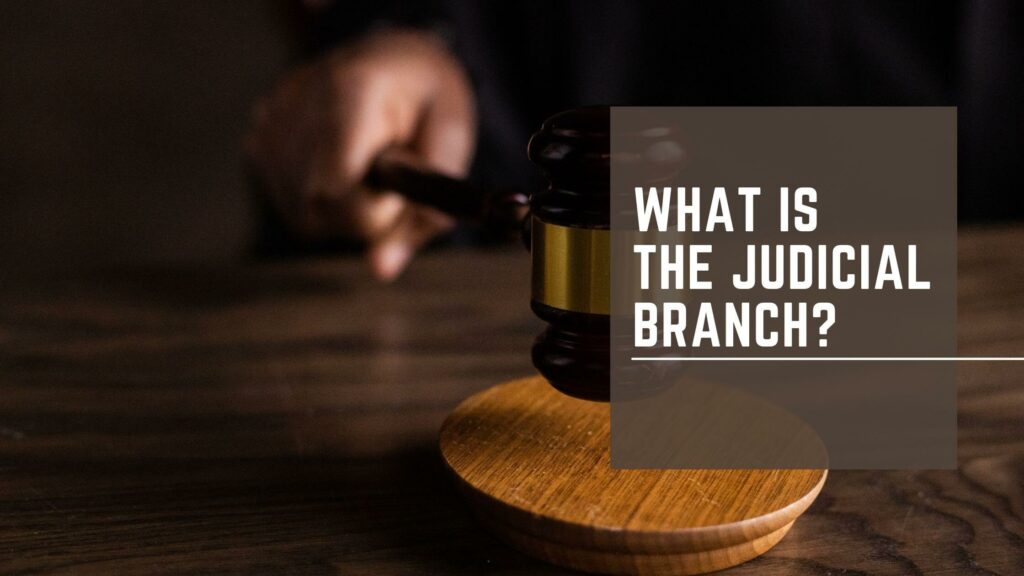 The government system in the United States sees elected Legislative Branch officials in the houses of Congress create bills and debate issues. In contrast, the elected president in the Executive Branch works with his administration in the White House. However, there is a set of unelected officials in a third branch of the federal government. What is the Judicial Branch, and what is its relationship with Congress and the President of the United States? 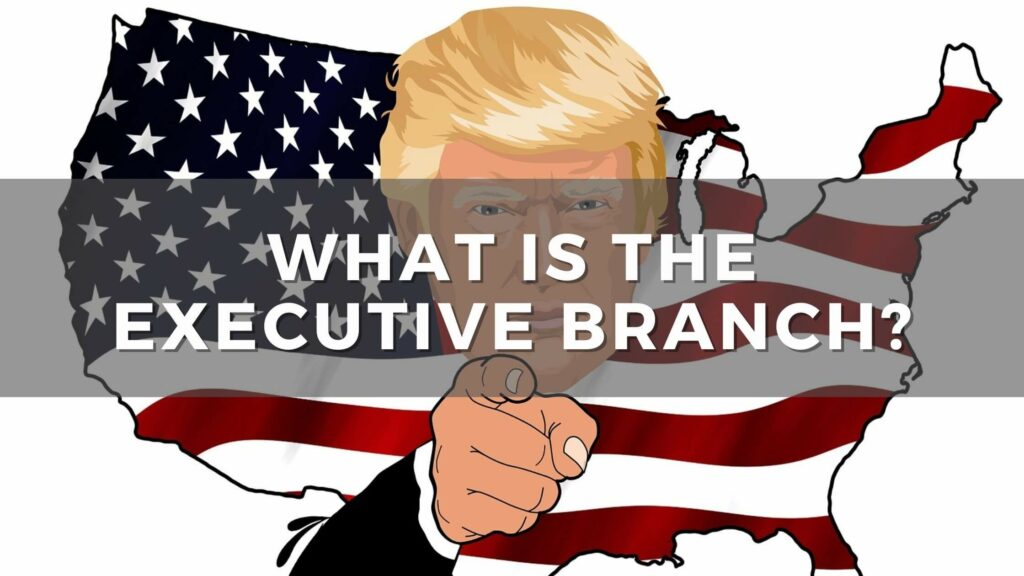 The United States Government is a complex system with various elected officials working across different buildings and branches. The Executive Branch sounds like it should be the most important, or at least the most powerful. What is the Executive Branch of the government, who is in charge, and just how much power does it have? 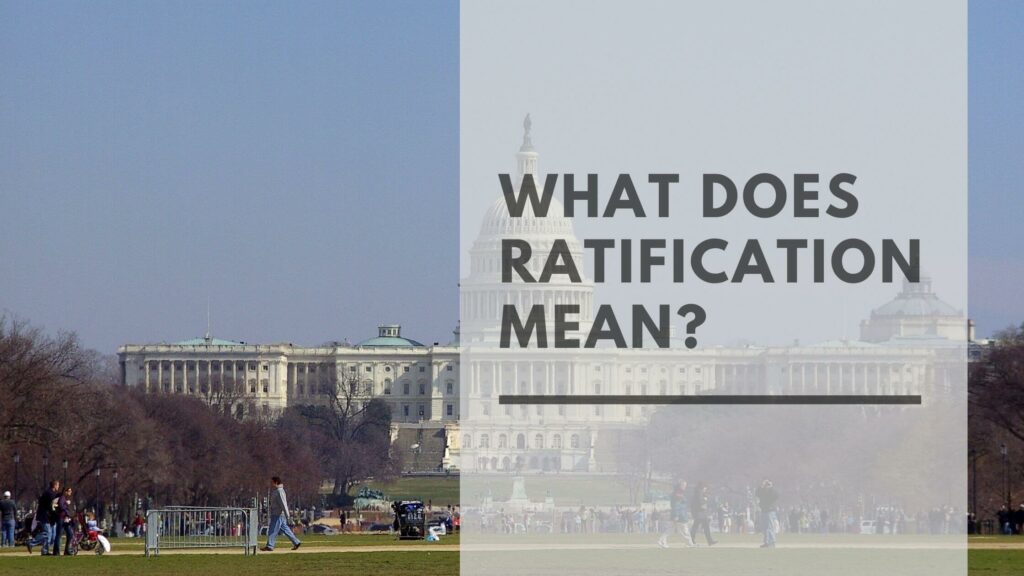 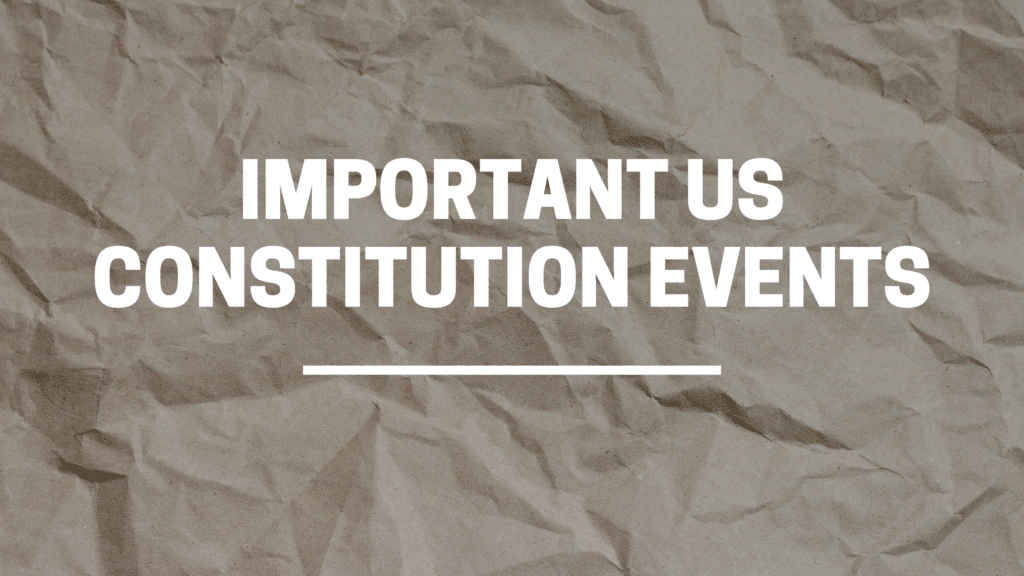 May 25, 1787: The Constitutional Convention opens with a quorum of seven states in Philadelphia to discuss revising the Articles of Confederation. Eventually, all states but Rhode Island are represented. Sept. 17, 1787: All 12 state delegations approve the Constitution, 39 delegates sign it of the 42 present, and the Convention formally adjourns. June 21, […] 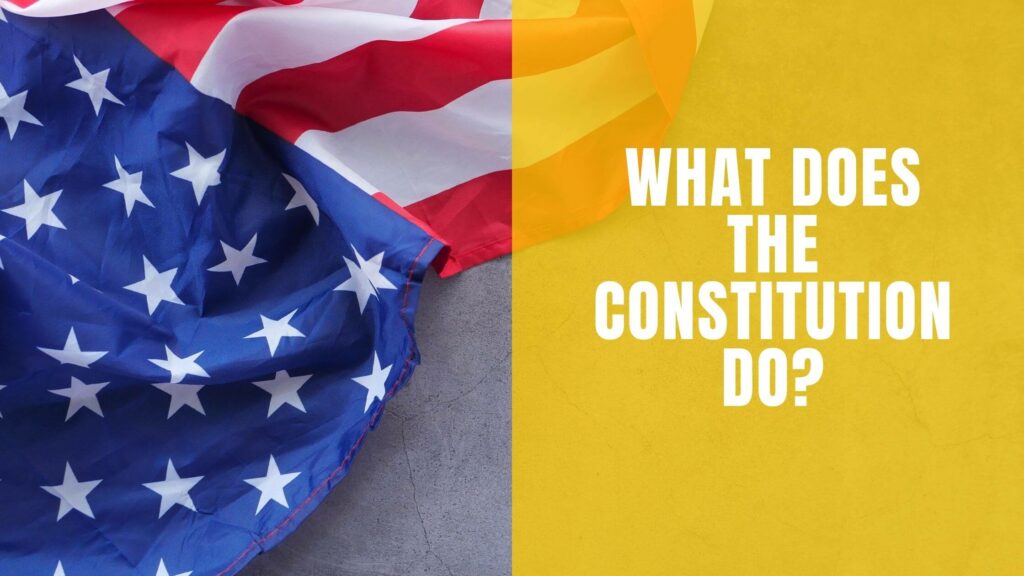 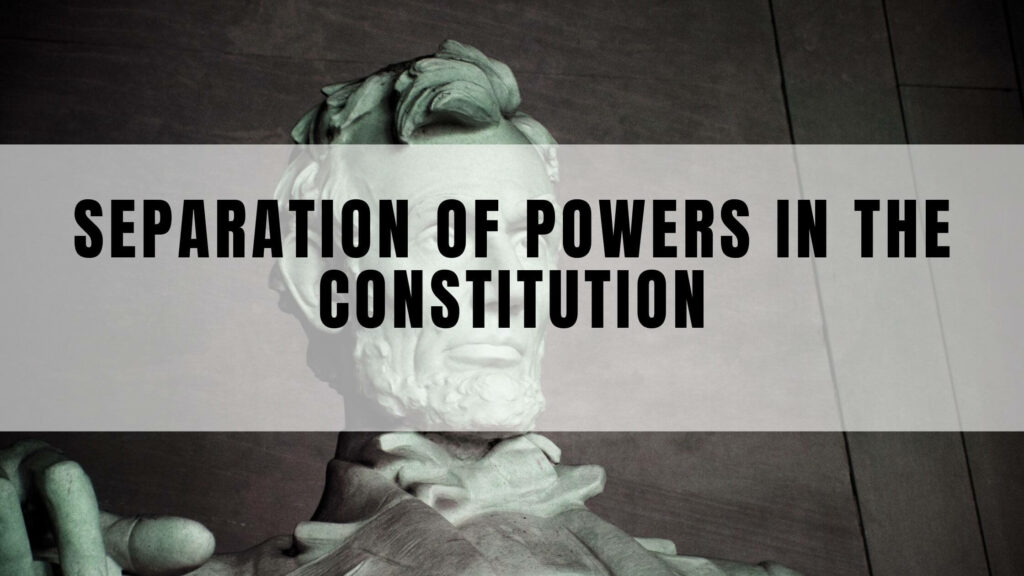 What is the Separation of Powers? The US Constitution is one of the oldest and most successful constitutions in the world, providing the foundation for the rule of law in America for nearly 250 years. After ratification in 1788, it officially replaced the Articles of Confederation on March 4, 1789, in conjunction with the first […]