Limited Government in the Constitution 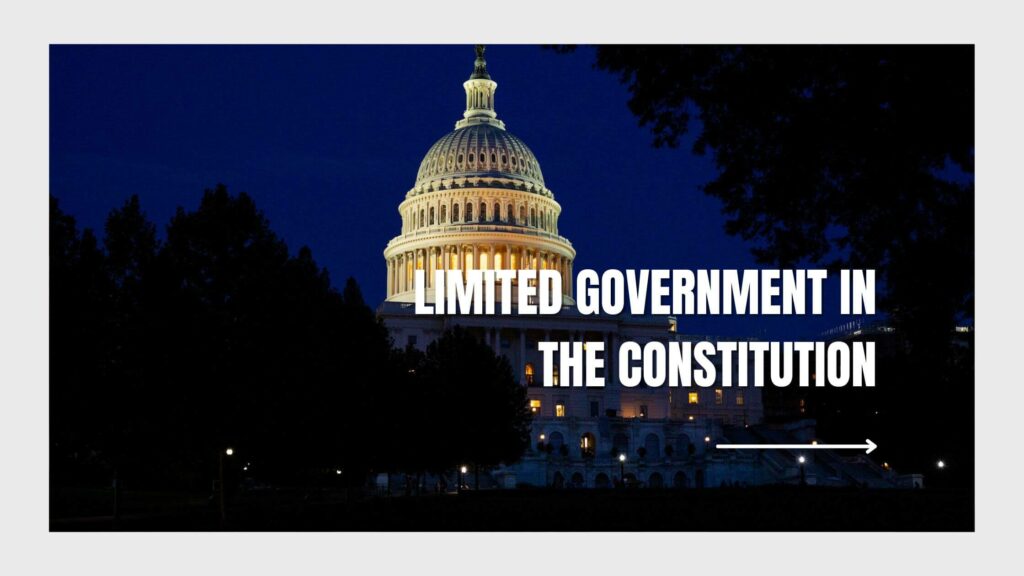 The United States Constitution is known for establishing a centralized form of government. Yet, it is also known for distributing powers across three federal branches and the states. The Constitution provides a political structure that limits government power.

What Is a Constitutionalist? 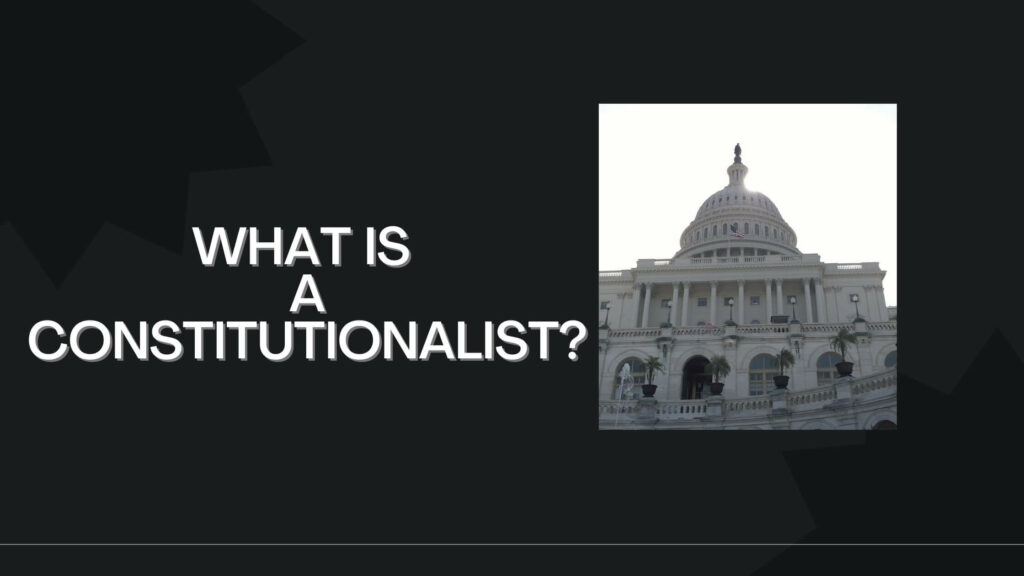 The United States of America is a country founded on the principles of freedom and equality. We have come a long way since our founders signed the constitution in 1787, but we must never forget what this country once was and what it can be again if we stay true to our founding principles.  What […]

Who Is the Constitutional Law Group and What Do They Do? 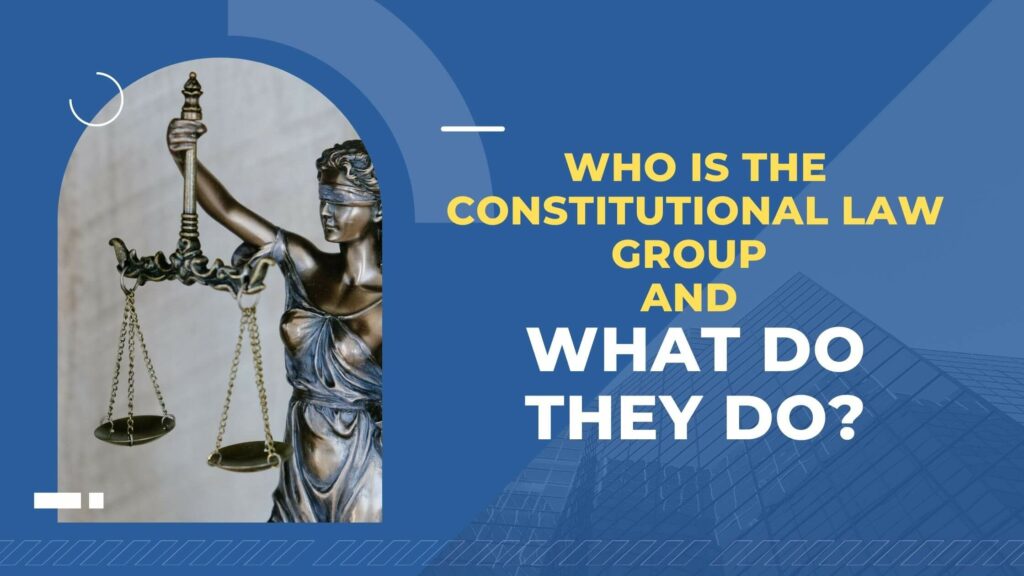 The Constitutional Law Group is a volunteer-based organization founded to rise against orders and mandates imposed in governmental laws that they deem unlawful.

How To Cite an Amendment Using APA or MLA 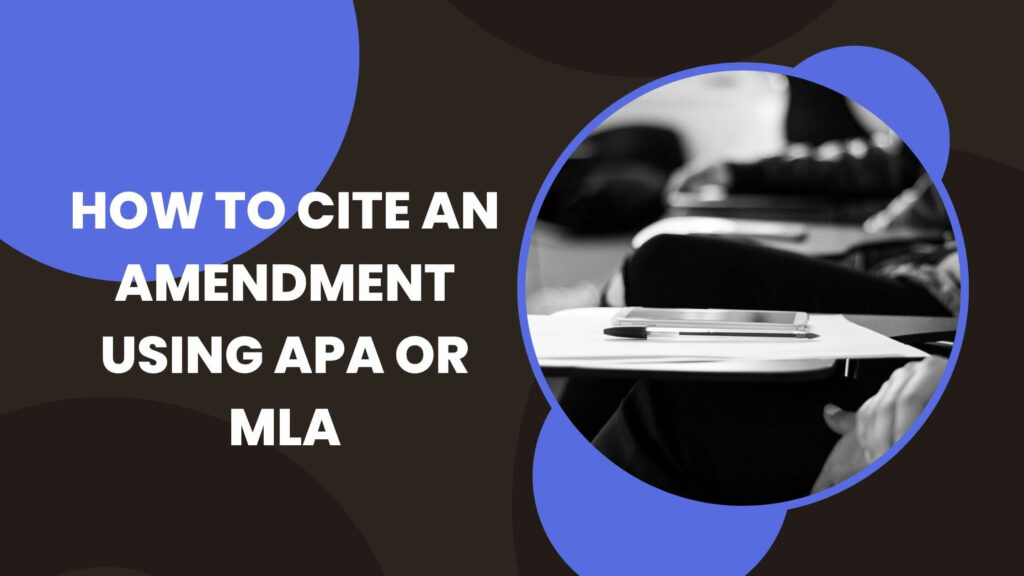 One way you can cite an amendment is by using APA style formatting. APA stands for the American Psychological Association and is used when citing references for academic journals and reports.

What Is a Self-Pardon? 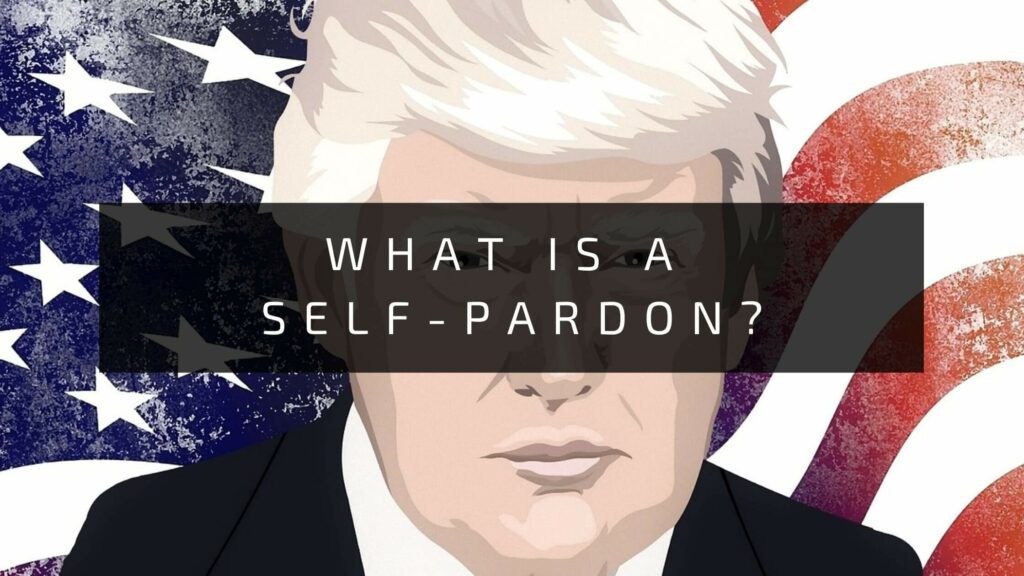 The presidential pardon power is an interesting perk of being the leader of the United States. It can be used for good or ill, helping those unjustly dealing with legal matters, or a get out of jail free card for close associates. Presidents have the obligation not to abuse this power, which is why the possibility of a self-pardon is so complex. What is a self-pardon, can a president really excuse themselves of crimes, and has any ever tried? 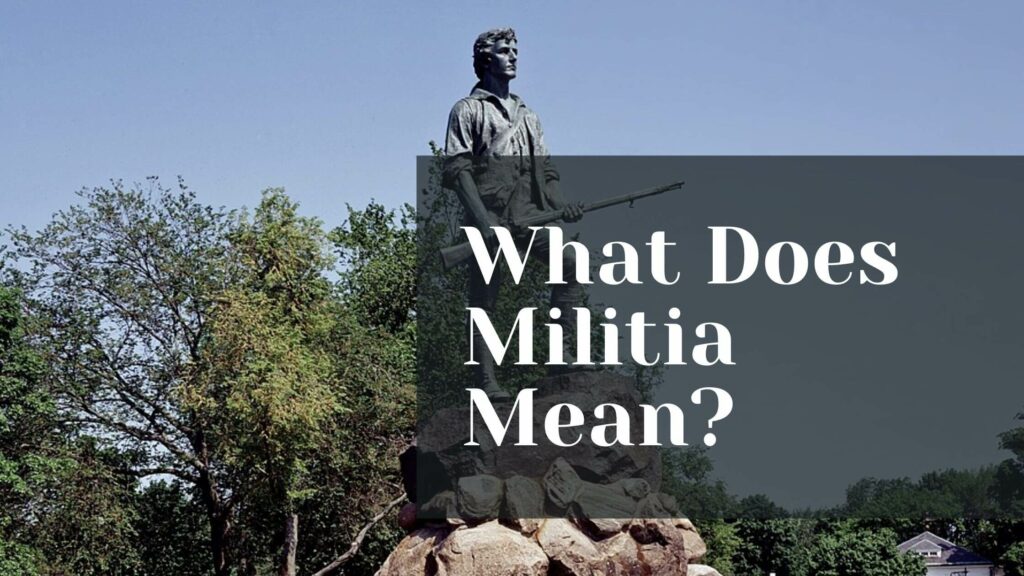 When you think of the word militia, different feelings and definitions may come to mind depending on your knowledge of history and political leanings. To some, the militia is a positive force on hand to aid the nation in times of conflict. To others, the militia is a group of domestic terrorists with a political agenda. So what does militia mean, and are both of these definitions accurate?