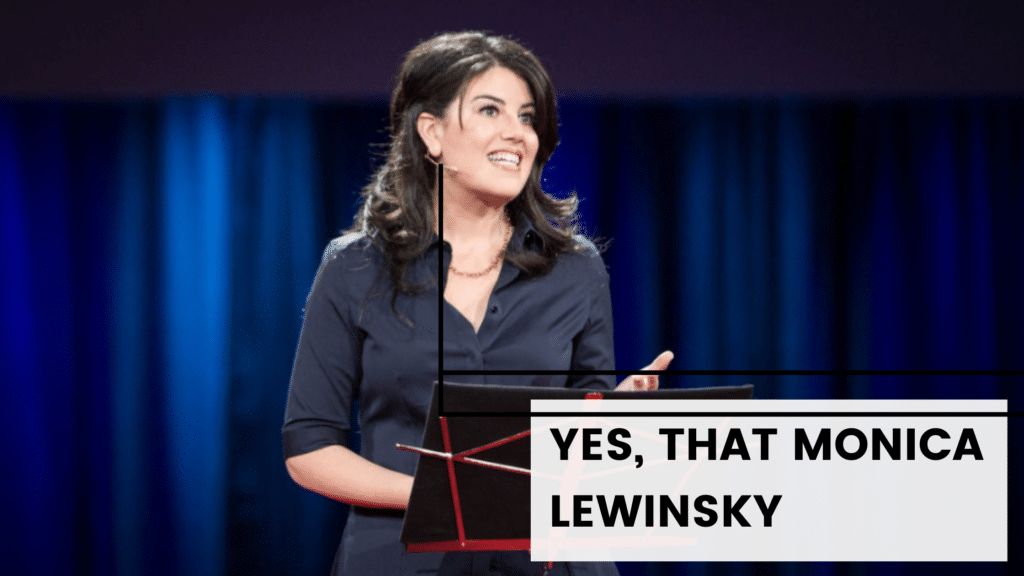 Monica Lewinsky’s name will forever be associated with her role in the political scandal that nearly brought down President Bill Clinton in 1998. At that time, Monica became the butt of many a joke and political cartoon. It has been hard to shake this image, even as she has moved on to other ventures throughout […] 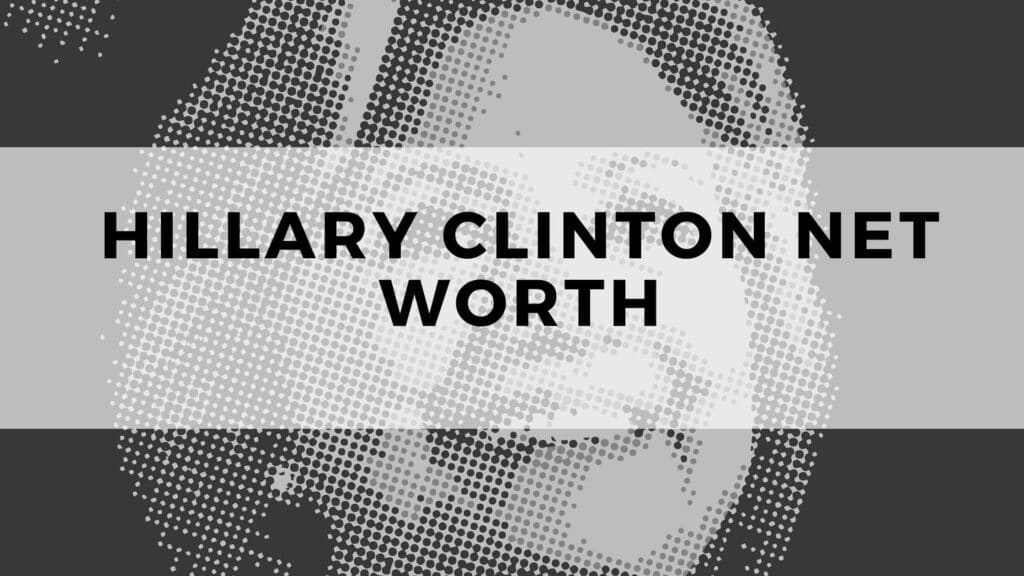 From Debt to Abundance It’s public knowledge that Hillary Rodham Clinton owns three mansions, with one in the New York town of Chappaqua – home to some of the state’s most wealthy individuals. It’s also common knowledge that when Hillary and her former president husband Bill left the White House in 2001, they were in […] 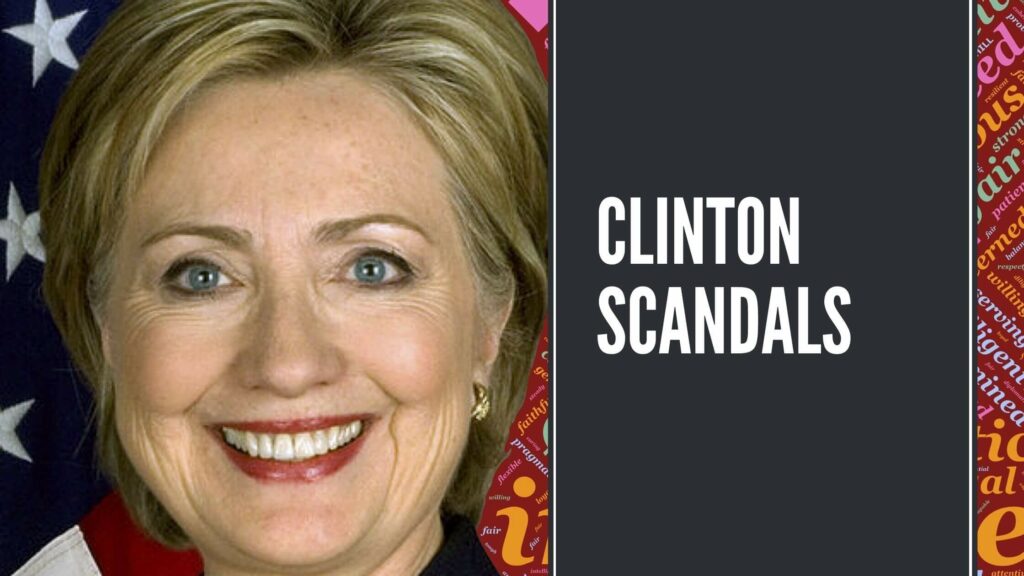 Bill and Hillary Clinton’s time in the public eye has never been short of scandals – much to the delight of the rumor mill and conspiracy theorists. Hillary first entered the spotlight when her husband Bill ran for office in 1974, and both of them have faced numerous investigations ever since. What are Clinton Scandals? […] 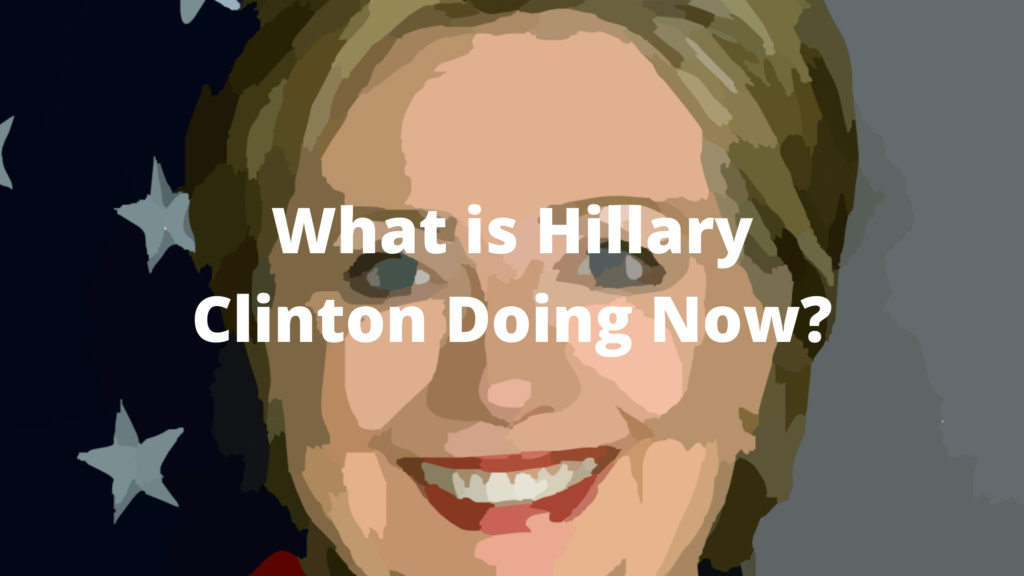 Has Hillary Clinton Disappeared? Since the 2016 election, when Hillary Clinton lost out on the US presidency to Donald Trump, the ex-first lady and Secretary of State has been living away from the political limelight. Despite it appearing that Clinton has opted for a quieter life with her husband and 42nd US president Bill – […] 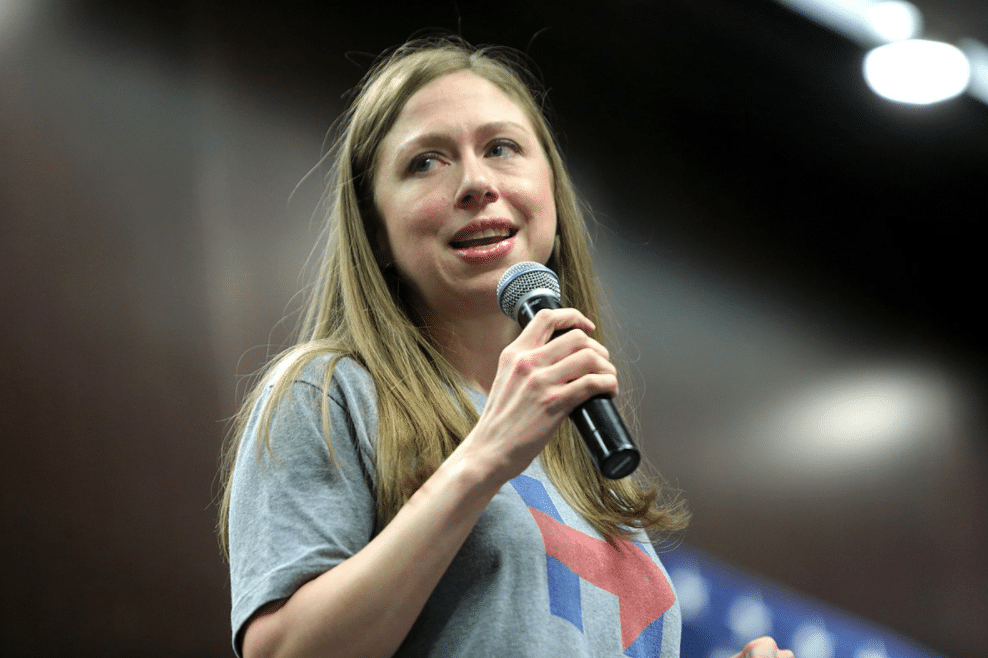 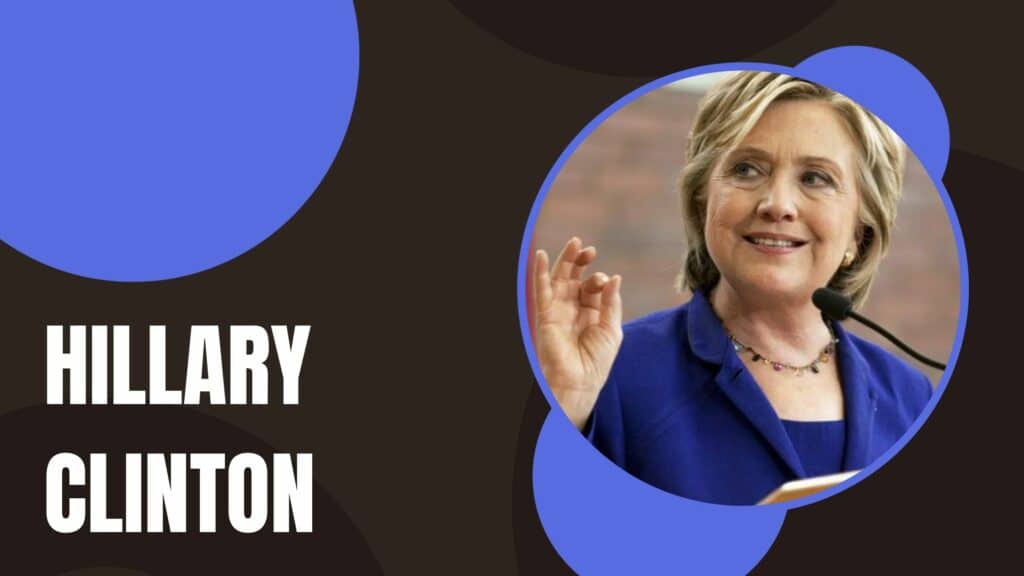 Early Years She was born Hillary Diane Rodham on October 26, 1946. She is famous in the US due to her own career and the fact that she is married to a former United States President. She was born in Chicago, Illinois shortly after the end of World War II. She was the firstborn child […]